Series 66 is Shaping Up Nicely!

WWE and Mattel have just released images of the WWE Elite Series 66 figures which are currently up for pre-order from various retailers.

In this wave we’ll be getting a new AJ Styles, a flashback Kurt Angle, The Bludgeon Brothers, Kevin Owens, Alexander Wolfe, and Nikki Cross.

They’ve released quite a number of AJ Styles figures in the Elite Series and this one isn’t too different from the others though I really like the face sculpt as it shows a lot of personality. One thing Mattel have started doing recently is chase variants and in this series, Kevin Owens is getting that treatment with each version coming with a different top which is a great added touch for personal preference.

I’m not too familiar with this Kurt Angle though I know it’s from Survivor Series 2017 and I do really love the facial expression. The Bludgeon Brothers look to be two of the biggest figures that they’ve released in a while. They certainly come with a lot of accessories and they’ll look really imposing on display that’s for sure when they’ll have their entrance gear on.

The final two figures in this wave complete our Insanity line up with Nikki Cross and Alexander Wolfe. These two really stand out to me. I think that’s to do with their attires and Wolfe’s manic facial expression. I love the entrance attire pieces as well, though it is a pity that Wolfe has a plastic jacket as Mattel have released some great soft good jackets and coats lately.

This series should be hitting stores soon, I’ll definitely be getting my hands on most of these, that’s for sure. 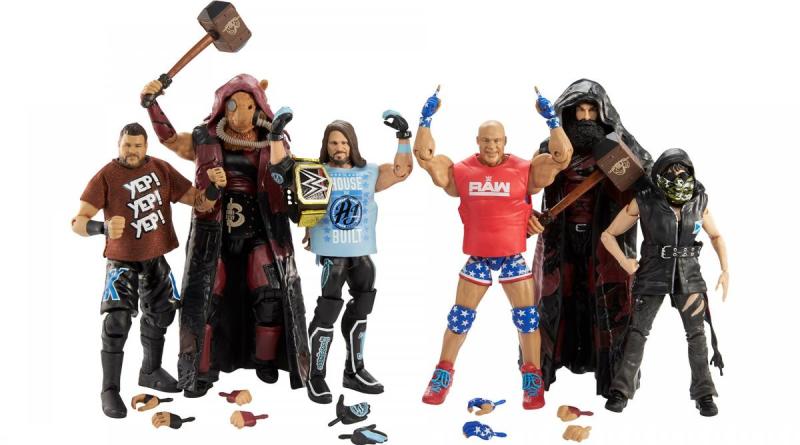 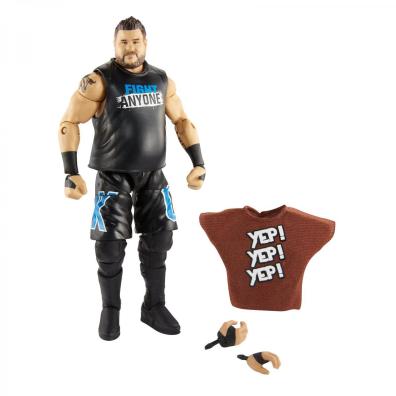 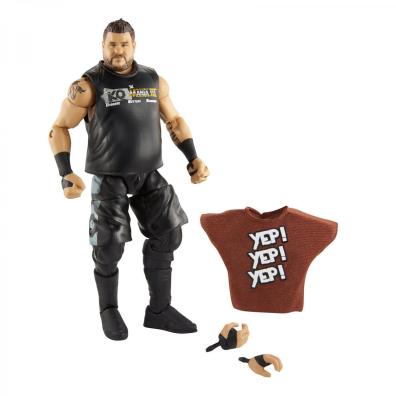 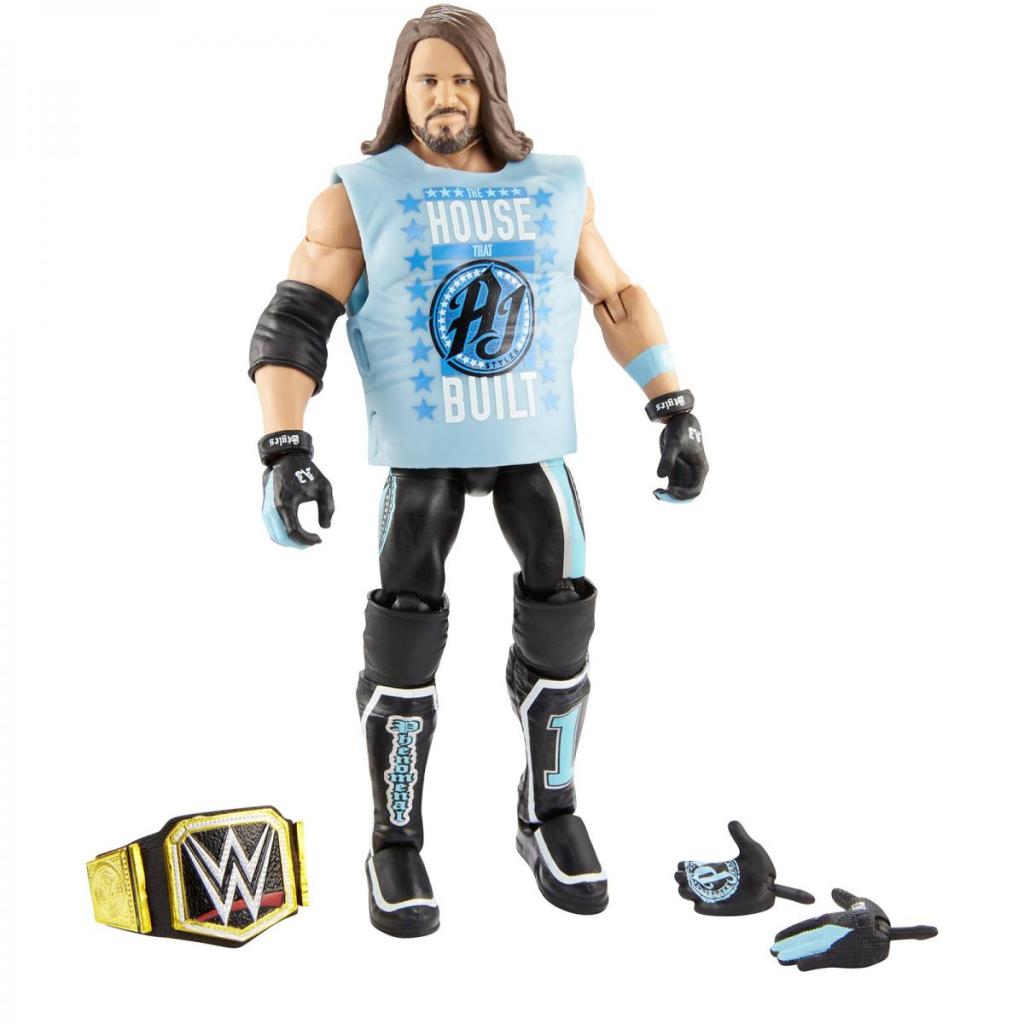 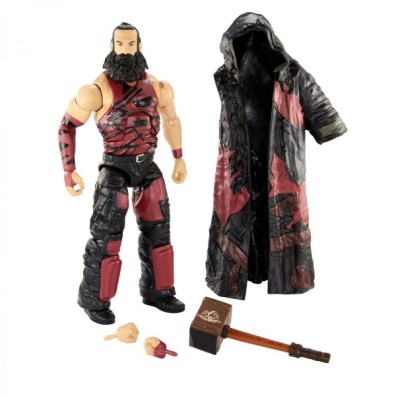 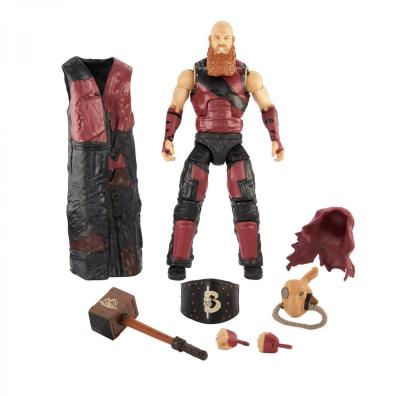 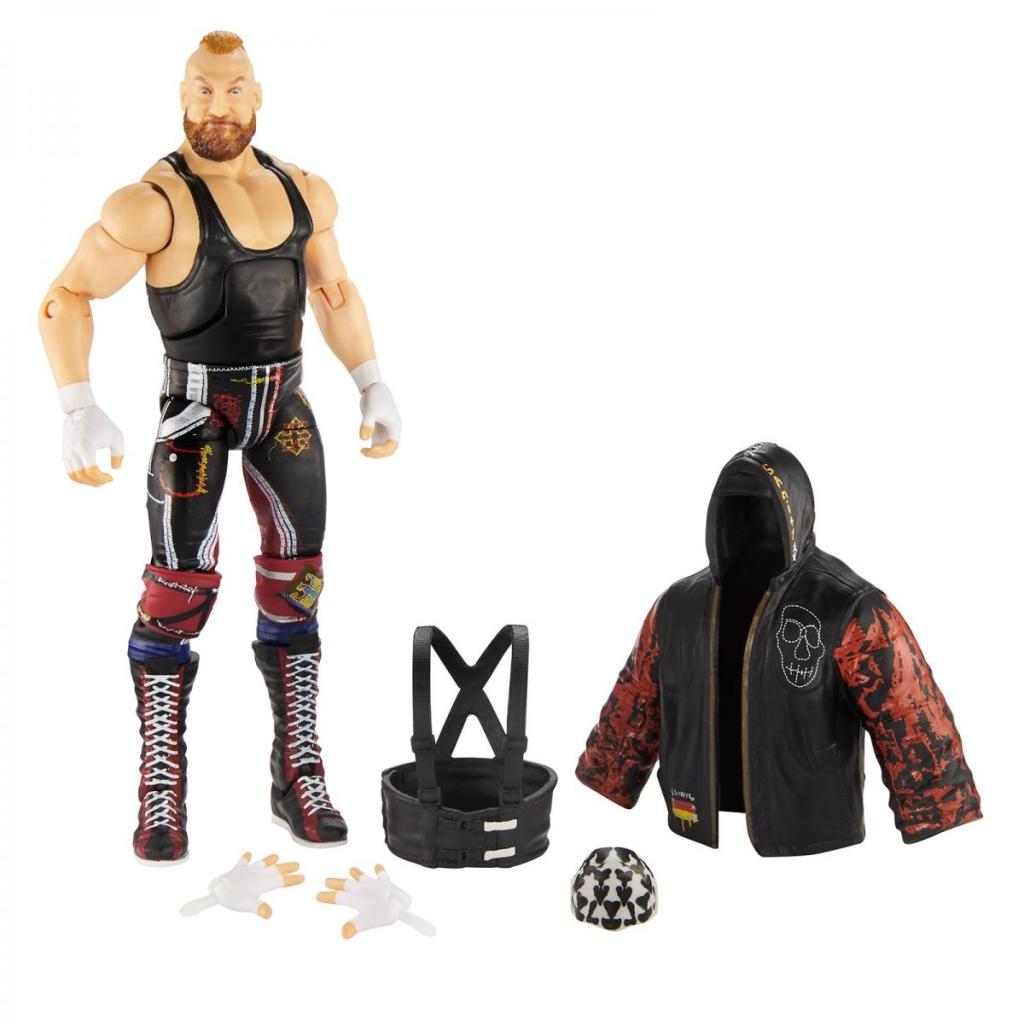 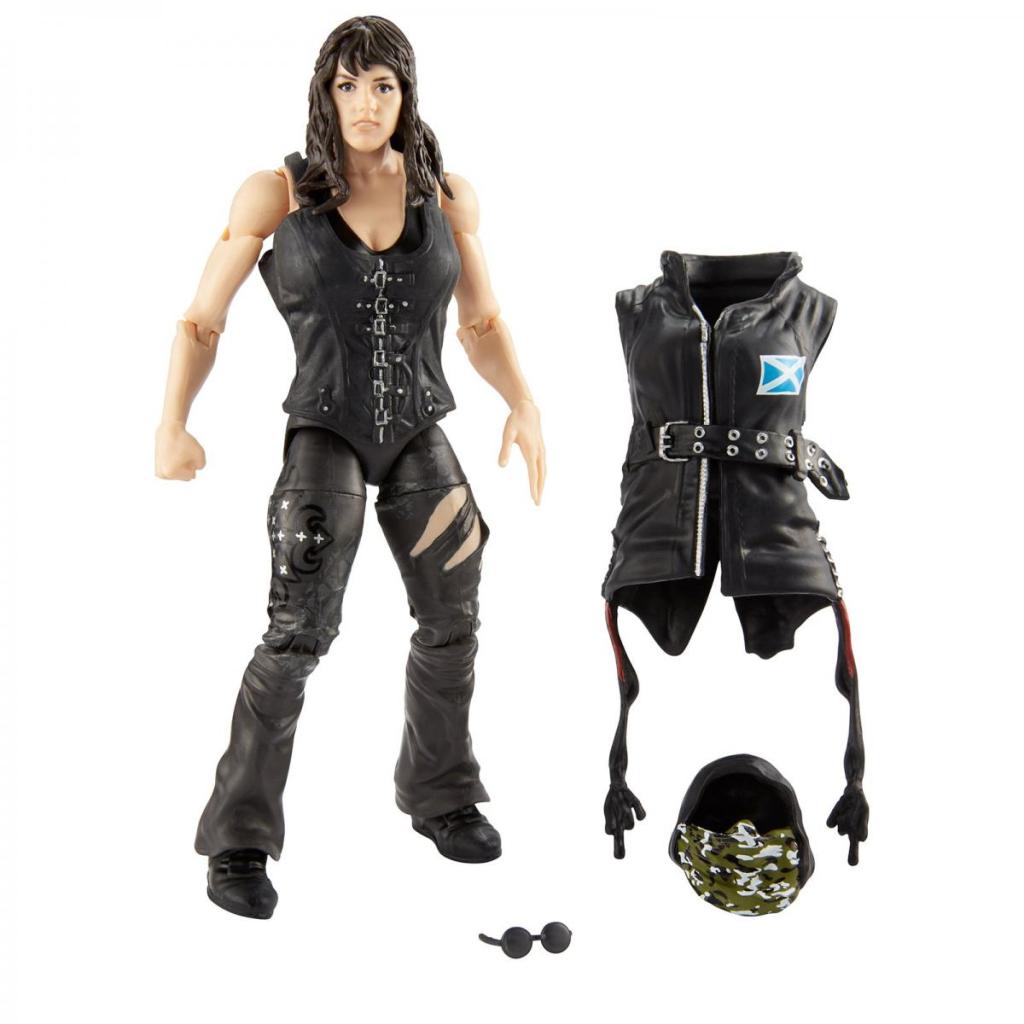