NXT Series 4 Is Shaping Up!

It looks like WWE Elite NXT Series 4 is almost upon us with Mattel releasing official images of almost all the figure from the wave.

In this series, we’ll be getting Hideo Itami, Drew McIntyre, Killian Dain, Aleister Black, and Ruby Riott. It’s been a while since Series 3 came out and I have to say this series looks even better.

I know that many fans have wanted an elite Hideo Itami for a while and I have to say he looks really impressive. Drew McIntyre has recently returned to the WWE and I have to say the brand new elite figure of him looks great.

I have to say Aleister and Ruby look incredible. With all the decals on their attires and tattoos. The head sculpts look fantastic as well.

It should be noted these figures will be Target Exclusives. 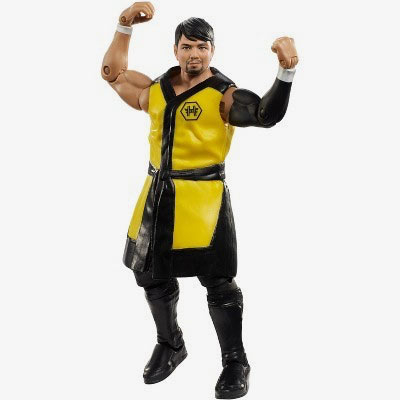 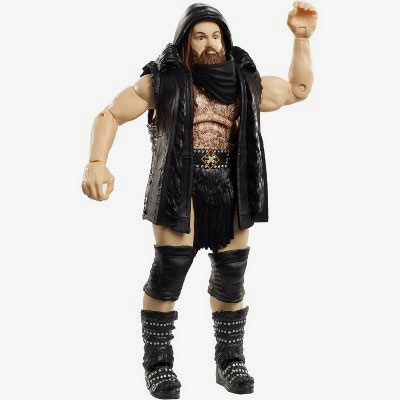 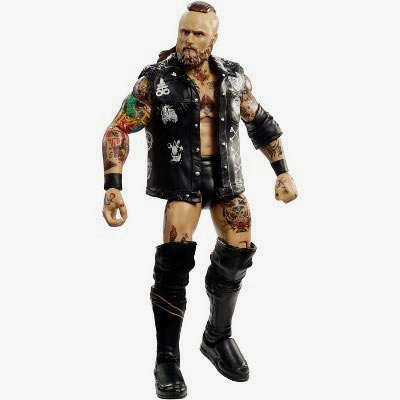 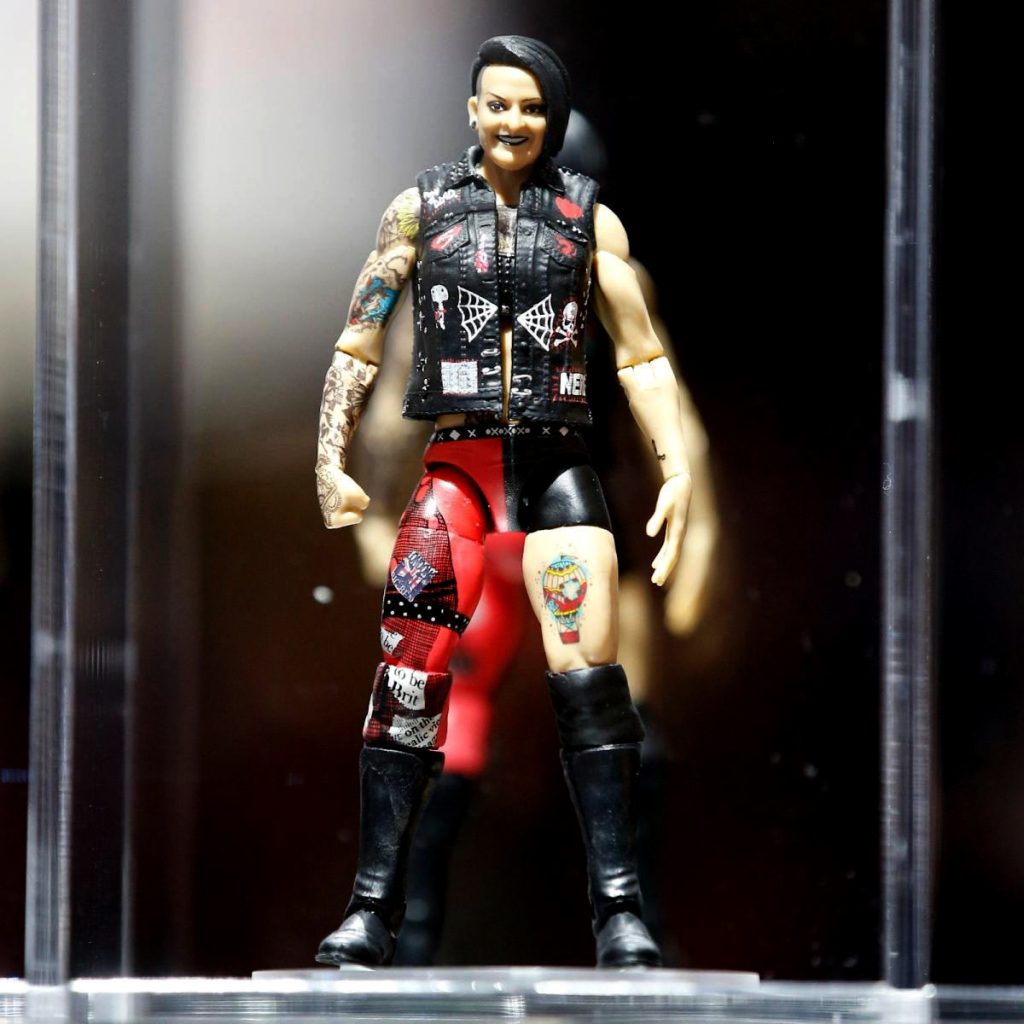