Every so often, a cool action figure themed Kickstarter project launches, and as members of the action figure community, we get the chance to lend a helping hand. Well, another one of those opportunities has arrived. Velara Toys, a new independent group, is putting together a line of female fantasy action figures, and they’re looking for some help. So if you’d like to The Velara Warriors: Daughters of the Light action figures, take a moment and check out their Kickstarter campaign.

Details on The Velara Warriors: Daughters of the Light Action Figures

Why a Female Fantasy Line of Action Figures?

According to Trisshala Sittampalam, the genesis for the figures was a trip to the toy store to pick up an action figure for Rey, the heroine of Star Wars: The Force Awakens. “But to my surprise, she was missing from the major lineups of action figures. After researching this with my sister, we discovered missing female action figures were common and prevalent. Weeks later, we still couldn’t get it out of our heads, and that was pretty much the birth of Velara Warriors.“

Trisshala and her sister Roobini have three main goals with the line:

How Many Figures Will Be in the First Line, and Who Are They?

They are offering three figures in the first line:

How Tall / Articulated Will These Figures Be?

The figures will be 8 inches (20.3 cm) tall. In addition, the figures will be constructible (containing 20+ parts), including armor pieces, and will be able to be taken apart in separate pieces. All the pieces will be interchangeable among the figures, meaning you can create a unique, and customized look for your figures.

The prototype figures have 9 articulated ball-pin joints, to allow for the best movement.

Are These Figures Based Off a Pre-Existing Property?

No. These figures are based on an original concept and world being developed by Valera Toys. In addition to creating more figures, they also plan to release a series of books, video games, and ultimately an animated series.

What Will the Figures Be Made From?

The figures were created from scratch, clay modeled, and then 3D scanned. Then, after editing in multiple softwares and the prototypes were then 3D printed. The final figures will be made from a combination of ABS and PVC plastics.

What Are they Seeking Funding For?

The money raised from this Kickstarter campaign will go towards manufacturing and distribution.

If they reach their goal, and meet the stretch goal, they will be putting the extra money towards designing a line of three male action figures from the Valera world. 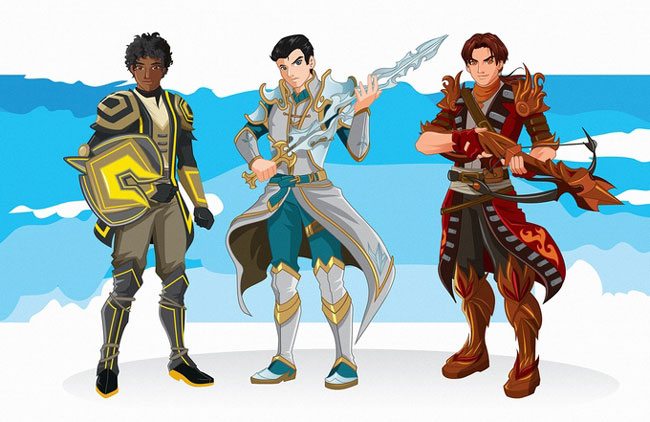 Photos of The Velara Warriors: Daughters of the Light Action Figures 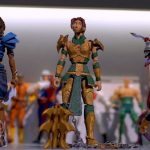 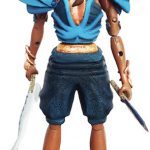 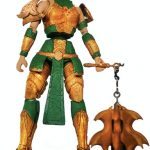 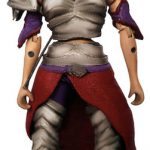 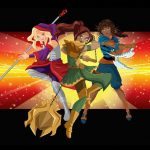 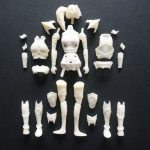 If you’re interested in helping out Valera Toys, head over to their Kickstarter Page.