Today is Sunday and it’s time for yet another edition of the Toy News Roundup. Here we round-up all of the most important toy news of the week from our site, and also link you to any toy news that we didn’t cover. Let’s see what the big toy news was this week, shall we?

BLIND-BOX TMNT
The Loyal Subjects have put up pre-orders for their latest creation: blind-boxed Teenage Mutant Ninja Turtles vinyl figures. They each stand about 3 inches tall, include character specific accessories and are even articulated! 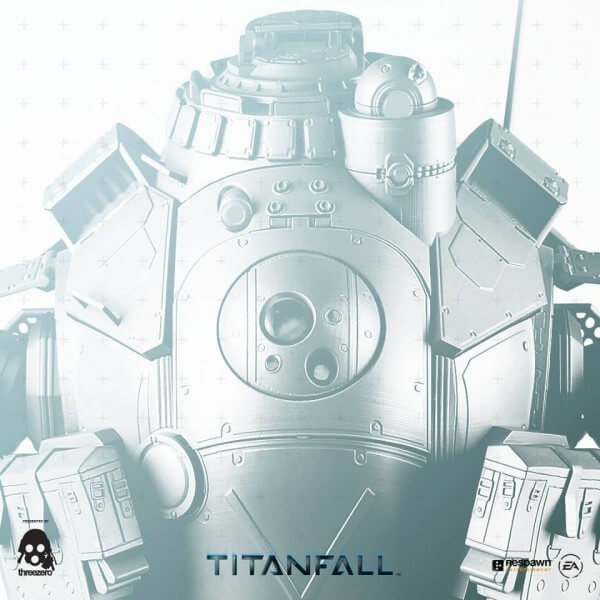 FALCON
If you live in or around Hong Kong, you are going to want to stop by Hysan Place at Lee Gardens to see the Hot Toys Captain America 2 exhibition. There you can view all of the recently revealed Captain America figures, as well as get your first look at the Falcon sixth scale figure!

MODERN AGE THOR
Since Thor made his big debut 50 years ago, he has gone through a few different costume changes. Sideshow Collectibles has once again returned to everyone’s favorite God to celebrate Thor’s contemporary look with the Modern Age Thor Premium Format Figure.

THOR FROG
Walt Simpson’s run on Thor only lasted a few short years, but his work was some of the greatest and most accomplished for the character. He always managed to work a certain level of humor into his stories. Based on one of the best, Sideshow Collectibles is proud to present you with the Thor Frog Diorama.

GUARDIANS OF THE GALAXY
Late this week, Funko revealed all of their Guardians of the Galaxy merchandise. It looks like they are going to have a full line of Pop! figures, Wacky Wobblers and even mystery minis. There is also going to be an exclusive figure!

LOO-KEE
Remember the Spirit of Hordak chase figure that was nearly impossible to get last year? Well, Mattel is going to be bringing back the ‘chase’ with their 2014 MOTUC chase figure… Loo-Kee, the master of hide and seek!

HOT TOYS ED-209
Hot Toys delivered another product that collectors have been anticipating ever since Hot Toys announced that they would be re-making it, the ED-209. The Hot Toys ED-209 will be shipping later this month from Sideshow Collectibles.

BATMAN: THE ANIMATED SERIES
DC Collectibles’ first wave of Batman: The Animated Series action figures is finally complete! This week they revealed the final two character in the series, Two-Face and Mr. Freeze. They are both going to be based on their 1997 appearances.