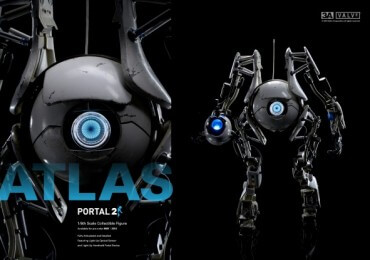 When 3A announced that they would be working with Valve to make figures my mind instantly started spinning. 3A is the king of making realistic robot-like action figures and I just couldn’t imagine what they could come up with from the Valve universe. The first figures are about to go up for pre-order, and you can check out the first images of the ThreeA Portal 2 Atlas and P-Body Figures below. 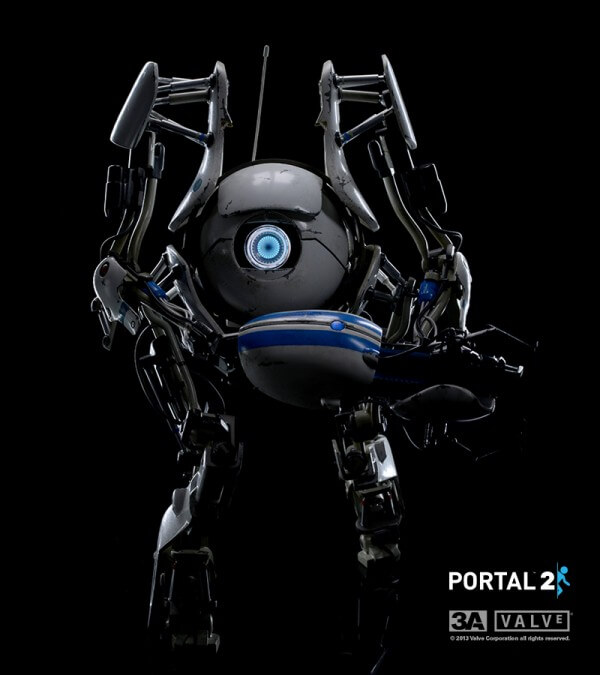 These figures are going to go up for pre-order this month (probably in a few days in the Bambalandstore). Atlas stands about 10.8″ tall and P-Body stands around 12 inches. Their portal guns are not attached to their bodies, so you can remove them and do what you wish with them. I think that’s very cool.

You will be able to buy these figures single or in a 2-pack too. The single figures are going to be less than $200 USD (final price is yet to be announced). ThreeA did say that if you buy the figures in a 2-pack you will get a better deal, which you should.

Enjoy the images for now, and watch 3A’s Facebook page for the pre-order information. 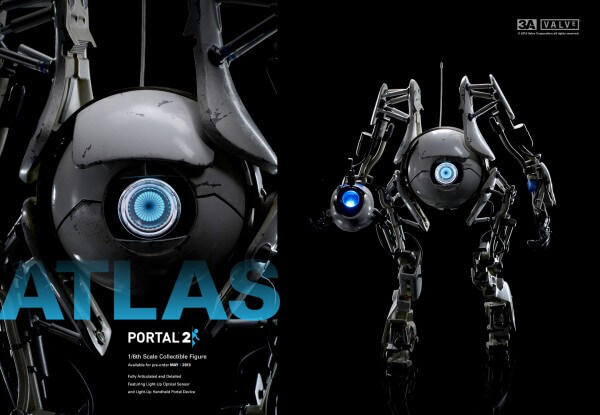 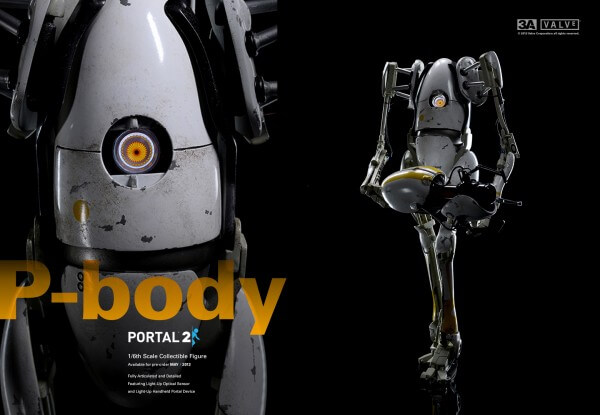 Is This ThreeA Black Widow Action Figure The Best Ever?

Spider-Boy and Spider-Bot Are Here to Fight Crime

ThreeA Teams up with Ashley Wood for Exclusive Figures