Is This ThreeA Black Widow Action Figure The Best Ever?

ThreeA is on something of a roll right now.They’ve got a new series of awesome figures coming out based on artist Ashley’s Wood’s comic properties, they’ve got the Spider Boy and Spider Bot figure pack that are among the coolest Spider-Man action figures to come along in while, and then they revealed their epic 1/6 scale DOOM Marine. How much more awesome can they possibly give us? Well, quite a bit more, as it turns out. They’ve just revealed photos and details for their 1/6 Scale ThreeA Black Widow action figure, and as with their other recent figures, it looks amazing. Seriously, this is the best Black Widow figure I’ve seen. But enough blathering from me; let’s get to the good stuff!

Who Designed The Look of the Black Widow Figure?

This is the fifth figure in an officially licensed, ongoing line from Marvel and ThreeA, and the look of the figure was designed by Ashley Wood.

How big is the figure?

What sort of articulation does the figure have?

According to ThreeA, the figure will sport a wide range of motion, and feature 24 points of articulation.

For costuming, the figure features a laser cut, specially tailored catsuit and a faux-leather trench coat. For accessories, the figure will come with three sets of interchangeable hands, 2 Glock 17 handguns with holsters, 2 wrist stingers, and an alternate masked interchangeable head.

When Will the Figure Be Available and How Much Will It Cost?

The figure will be going up for pre-order on August 31st, 2016, and is being priced at $160. It will be available through ThreeA, and official ThreeA retailers. There are no details yet on when the figure is expected to ship, though that information should become available as the pre-order draws closer. 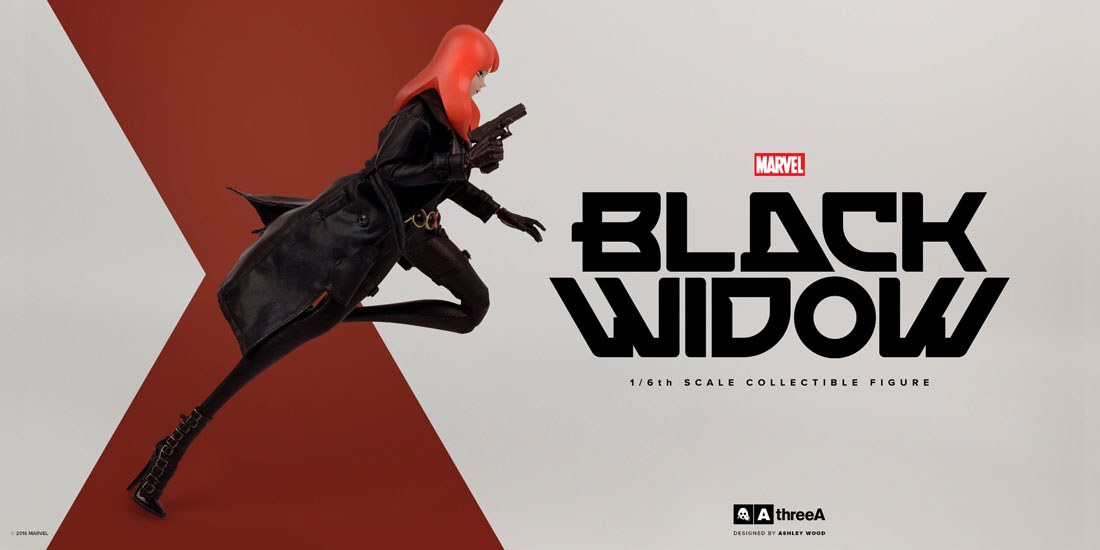 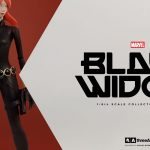 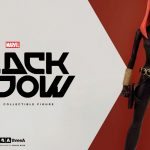 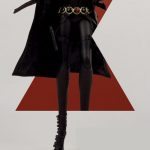 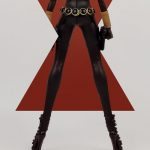 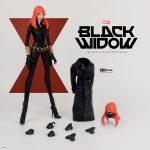 OK, I’ve calmed down (a little) and thought about it, but… nope, the ThreeA Black Widow action figure is still the coolest Widow I know of. It looks great, has some killer accessories, style to spare, and a very agreeable price point for a high quality 1/6 scale figure. We’ll definitely be checking back in for the pre-order on the 31st.