Super 7 had a big surprise in store at Toy Fair!

Super 7 showed a lot of new products at Toy Fair this year including some brand new retro figures including Robocop and They Live which looked really sweet!

What stunned everyone though, was the reveal of Movie Masters of the Universe figures! So far they have revealed four figures from the film and it’s unclear at this time if they have more plans for the movie figure line. Though I should mention that the official title of this line is the William Stout Collection because he was the production artist for the film.

The four figures are He-Man, Skeletor, Hyper Skeletor, and Karg. All of these figures look absolutely fantastic. Even though Super 7 couldn’t get the likeness to Dolph Lundgren you can tell it’s supposed to be his He-Man.  Also, the Skeletors look perfect! I haven’t seen the film in years but I have to say these figures follow the looks of the characters that they represent very well.

If your a fan of the film these figures are a must have for your collection! 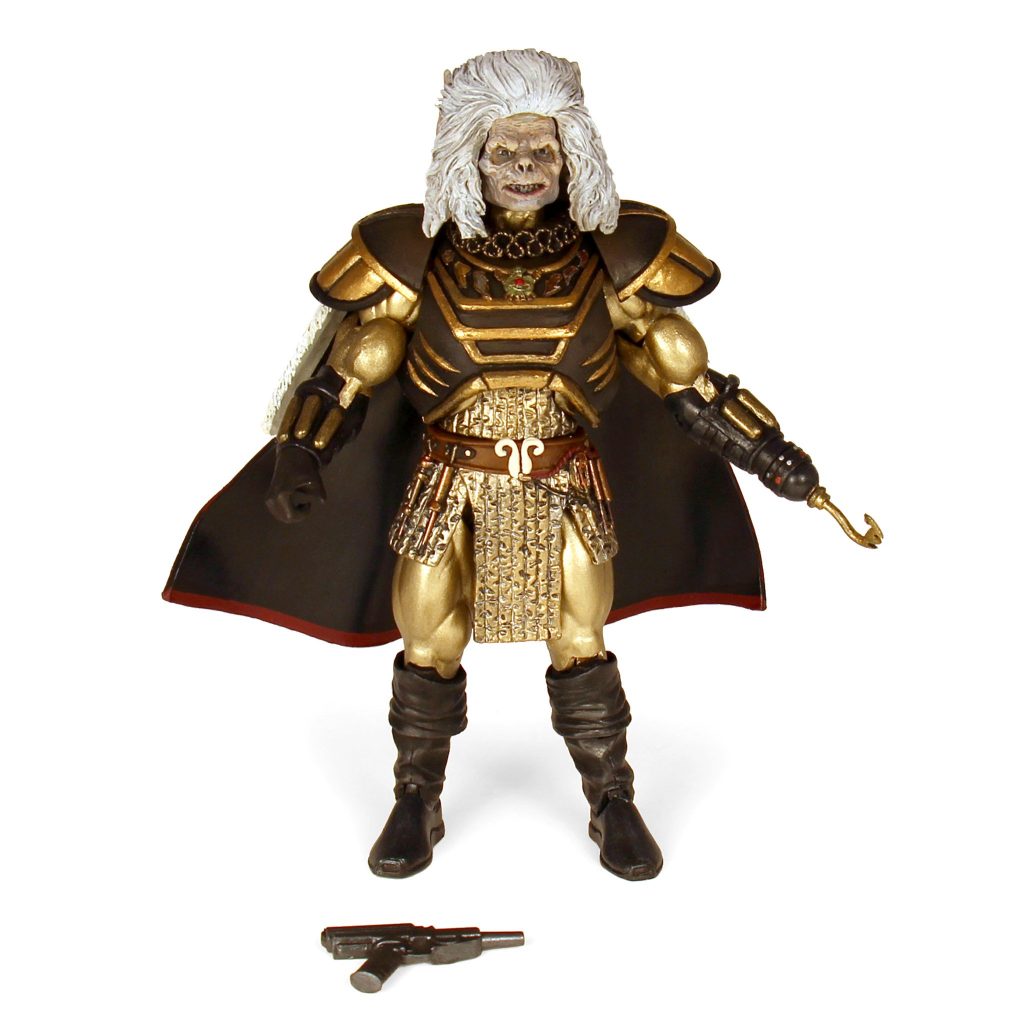 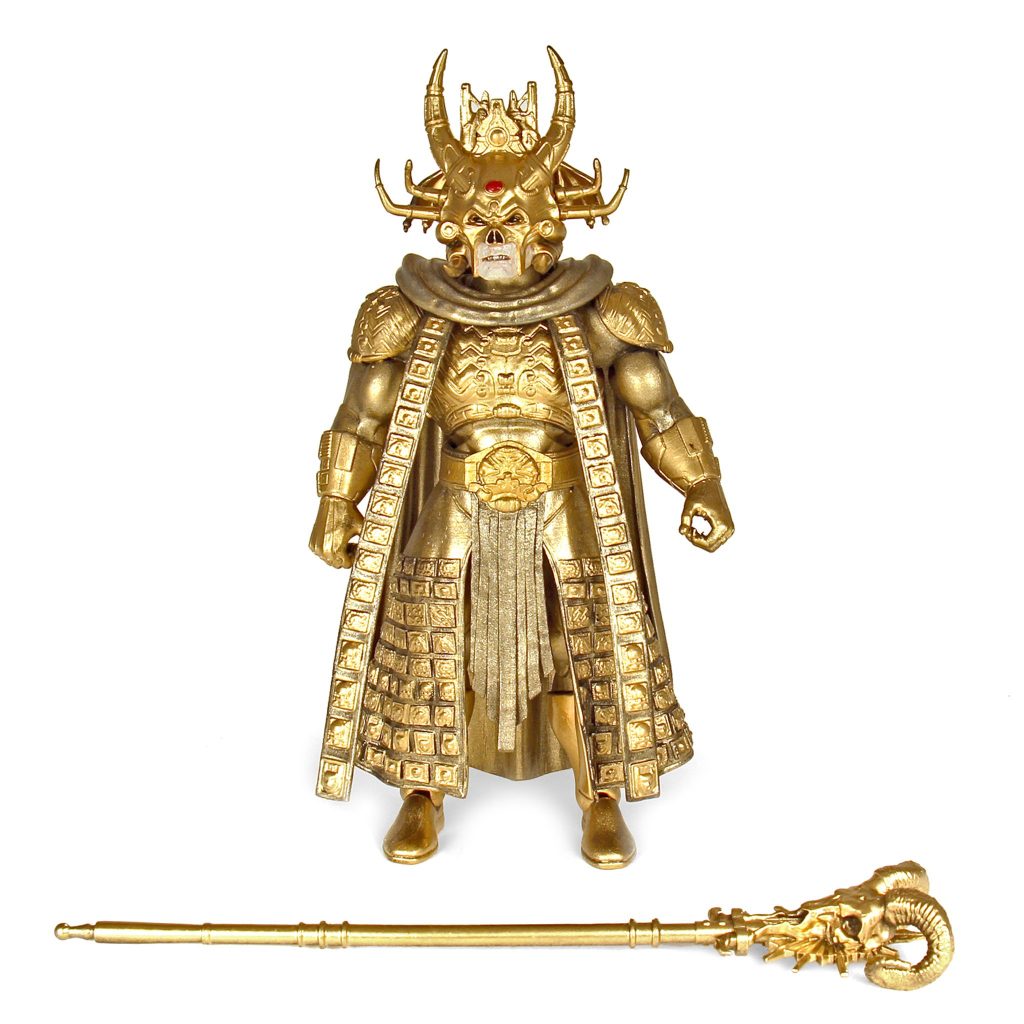 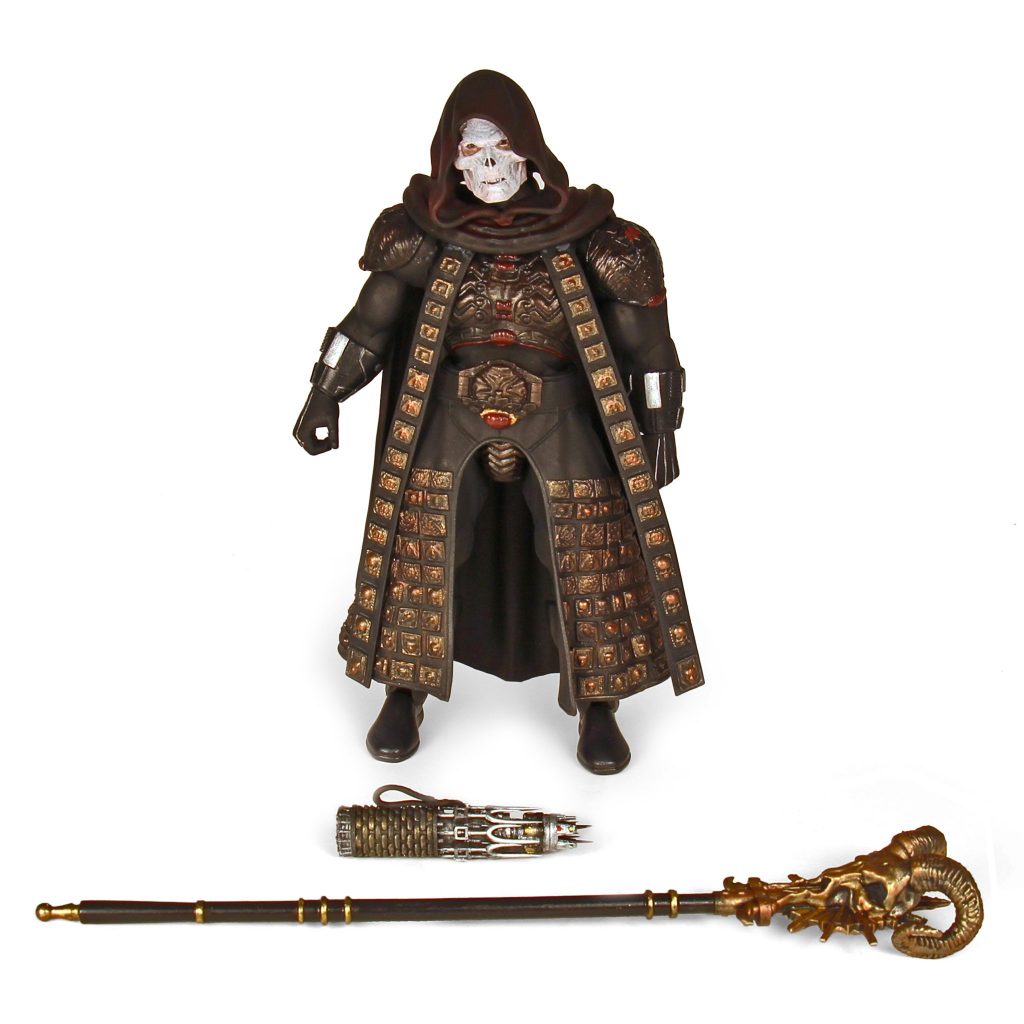 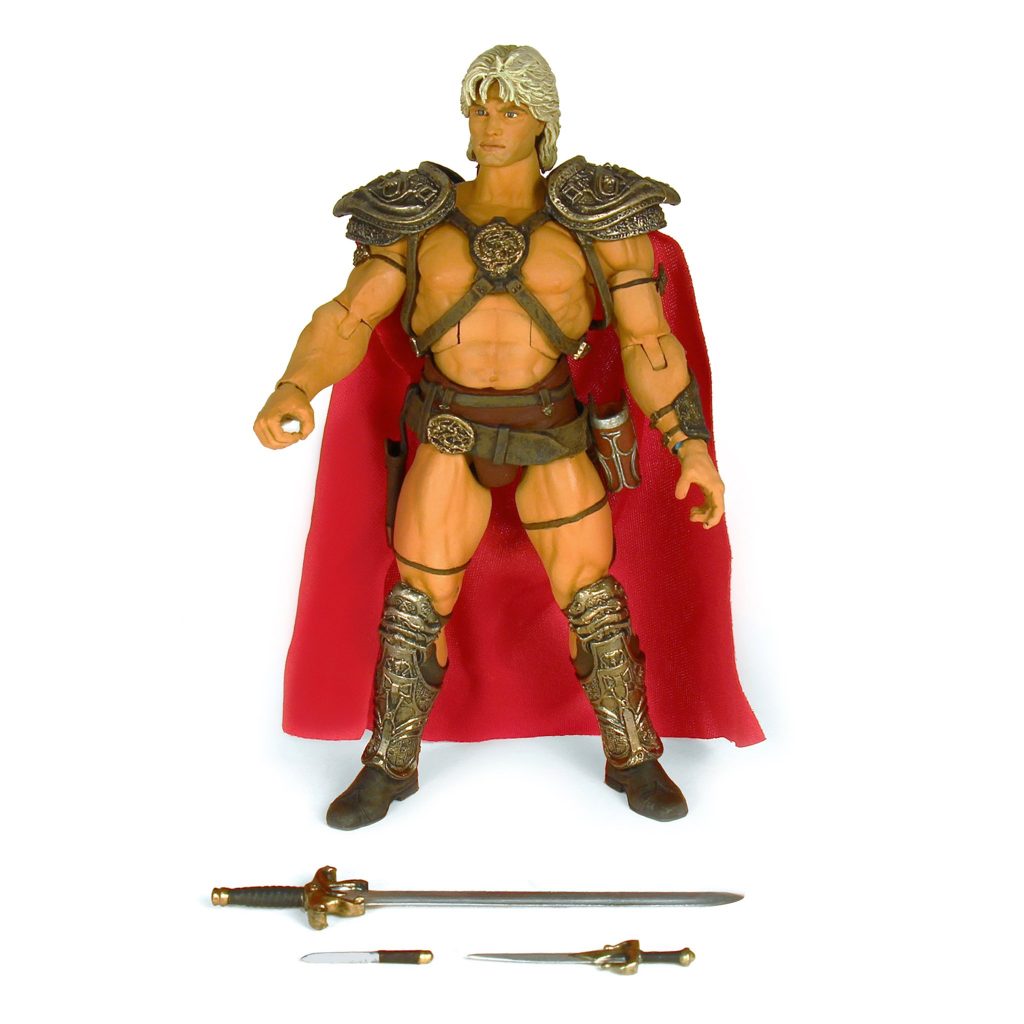 Super 7 Conan The Barbarian Ultimates Wave 3 up for pre-order.