If Pop Culture Shock has cornered the market on epic Street Fighter statues, then Storm Collectibles is starting to make a case for cornering the smaller niche of twelfth scale Street Fighter action figures. Their Ryu figure comes out in December, M. Bison follows shortly after that in January / February, and now a Street Fighter V Ken action figure has been added into the mix. 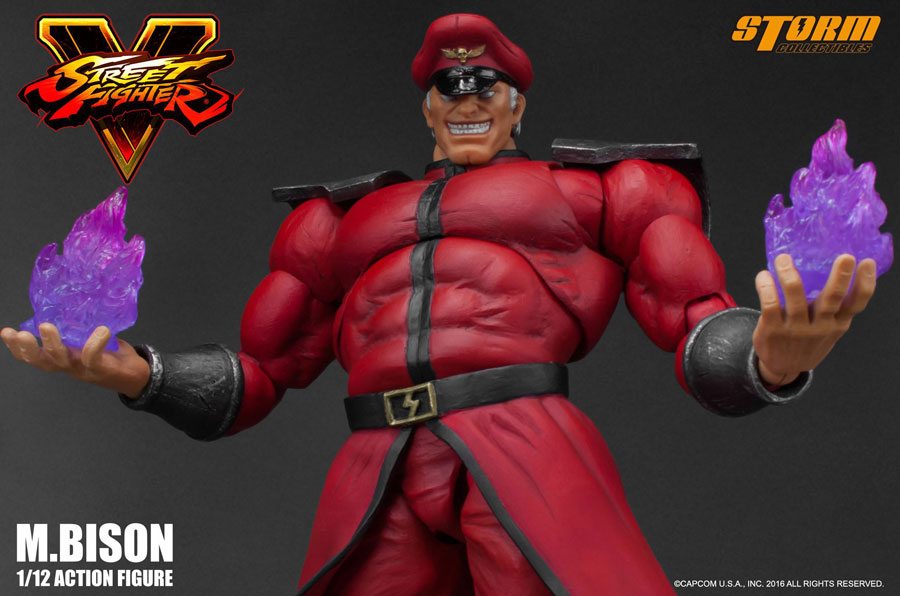 So, let’s take a look at what to expect with this Ken figure.

What Kind of Articulation Will This Figure Feature?

According to the maker, the figure will feature over 30 points of articulation.

What Accessories Will the Figure Be Coming With?

The figure will be coming with the following accessories:

Where Can You Pre-order the Figure and How Much Will It Be?

Storm Collectibles is estimating the figure will be available in Q3 2017 (July – September.) 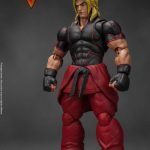 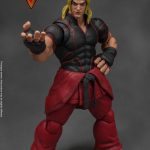 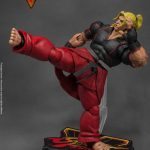 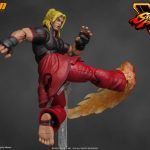 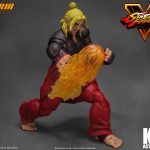 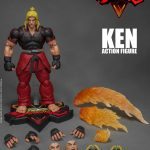