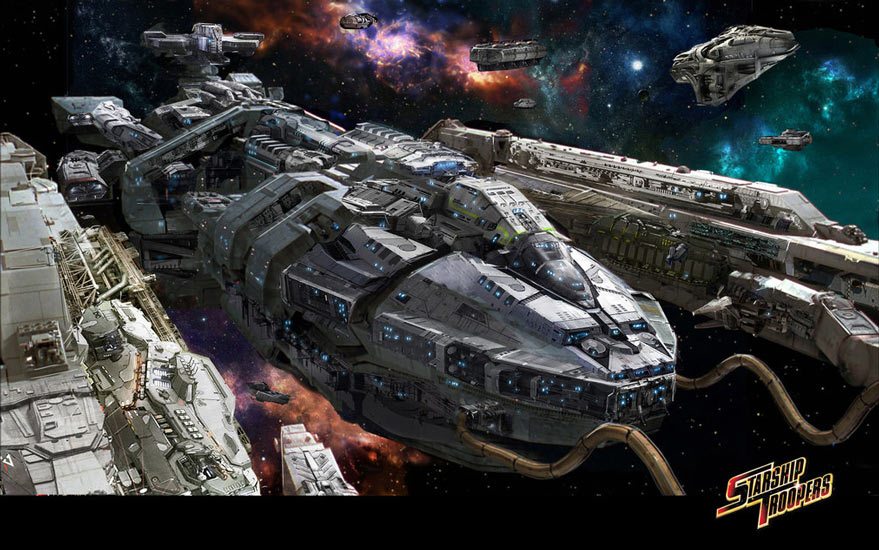 Prepare Yourself for Some Fast and Furious Starship Troopers

Neal H. Moritz and Toby Jaffe (Total Recall [2012] Fast & Furious) will produce, and Mark Swift and Damian Shannon (Friday the 13th, Freddy vs. Jason) are writing the screenplay for this retelling of the original Robert A. Heinlein Hugo Award-winning novel [Click here to read more…]

So, what’s the deal?

The maquette by Chronicle Collectibles features a blueish-black Tanker Bug perched on a sandy base cut out roughly in the shape of the figure. The Bug looks like a 12 legged scarab beetle with a longer-than-normal thorax and disturbingly radioactive-looking green eyes with red paint details on its head and antennae. The dark black shell features aesthetic damage marks and scratches to give the appearance of battle scars, and the Bugs underbelly is a light grey. The base is made to look like the dusty alien planet dirt (e.g. Mars), and is stamped with a metal “Starship Troopers” logo between the Tanker Bugs front feet.

If you order the maquette directly from Chronicle, you’ll also get a wee little Johnnie Rico figure posing as if he’s shooting into the Bugs back. This edition also comes with a circular splatter of Bug guts you can place beneath Johnnie’s assault rifle barrel.

How big is the Tanker Bug Maquette going to be?

How much does the Tanker Bug Maquette cost?

Pre-orders started today (November 4, 2016) at 12pm online. If you pre-order it now, you can get it at the discounted price of $350, but after 30 days, the price will increase to $400. Don’t forget to order it from Chronicle Collectible’s to get the Johnnie Rico figure accessory! 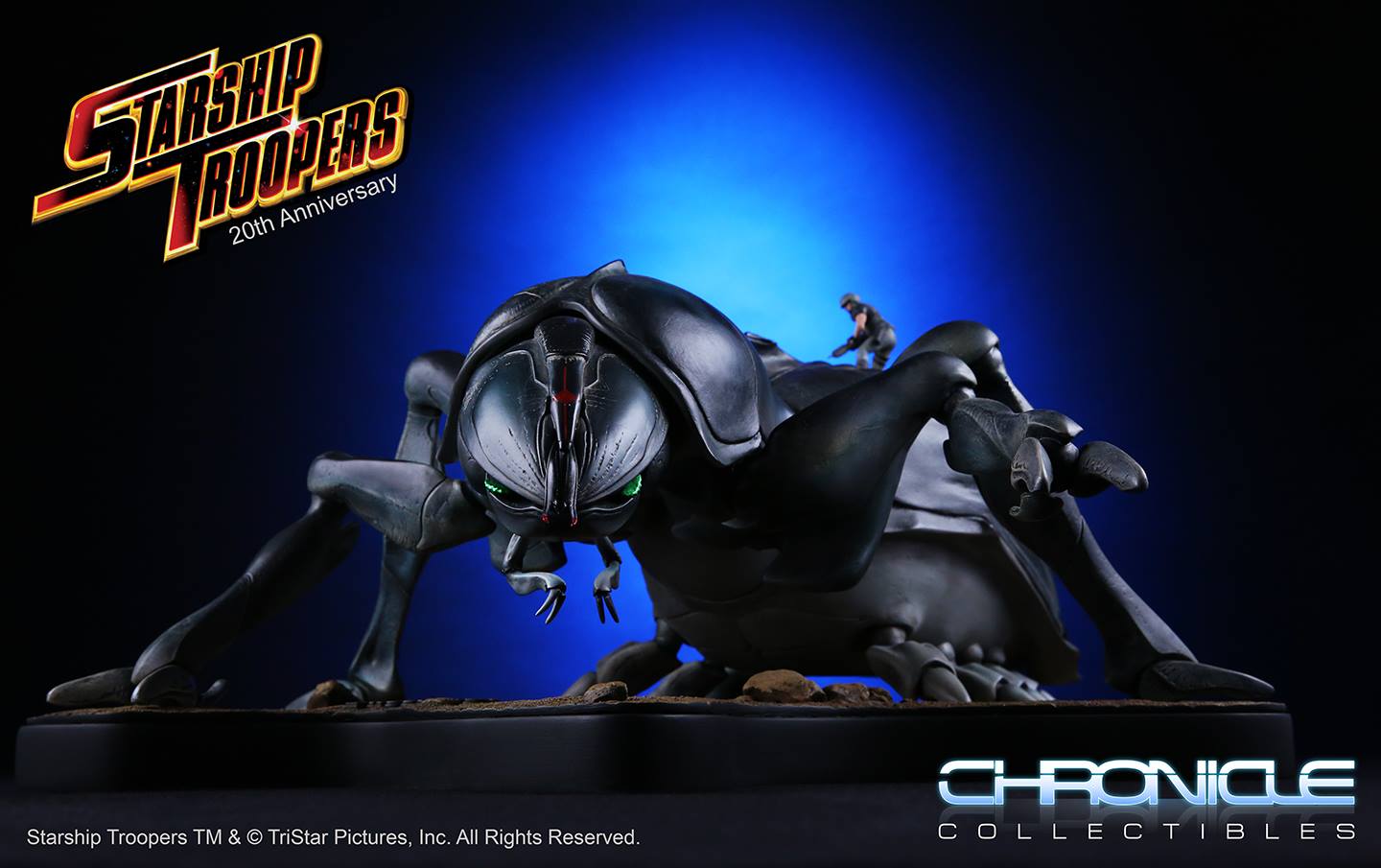 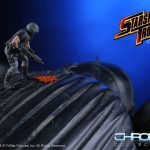 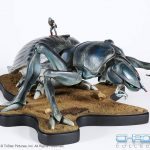 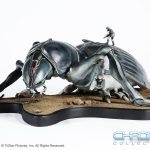 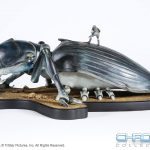 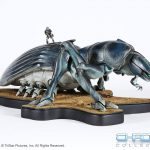