OK. Fair Warning. Things are about to get a little “adorable” up in here. And that’s because Funko has just revealed details and photos regarding new Doctor Strange Pop Vinyl figures, Doctor Strange Dorbz, and Star Wars Wobblers. Even if you’re not necessarily a fan of action figures, chances are you’ve seen Pop figures all over the place. They’re taking over, and at least for now, the craze shows no sign of slowing down.

With Marvel’s Doctor Strange dropping in November, it’s time to update your collection with Doctor Strange Pop! Vinyl figures. Doctor Strange, the Sorcerer Supreme (Stee-vizzle to his friends), will be available in three forms: Heroic, Sans Cape in a spellcasting pose (exclusive to Walmart), and in Astral Projection form (exclusive to Target). 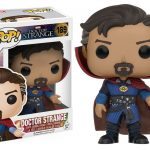 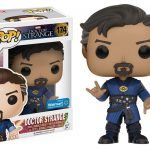 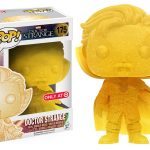 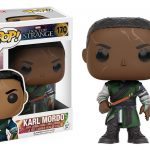 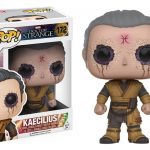 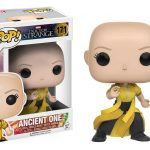 Karl Mordo, Kaecilius, and the Ancient One are also joining Strange in Pop figure form.

In addition to being available separately, you’ll also be able to pick up an exclusive 4-pack with all four figures through the Disney Store and Amazon.

Details on the Doctor Strange Dorbz

OK, I know I already warned you, but the “adorable” factor is getting turned up to 11 now. Strange and crew will also be arriving in Dorbz form as well. In addition to the Doc, Mordo, and Kaecilius, we’ll also be getting one of Kaecilius’ zealot followers. Also, Strange will have an astral form Dorbz, exclusive to GameStop.

And if you’re feeling the need to keep a little Strange on you at all time, you can also pick up the Pop! keychain version of Doctor Strange. 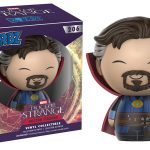 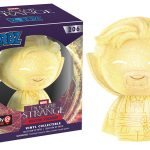 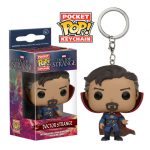 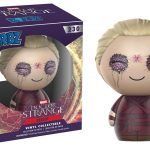 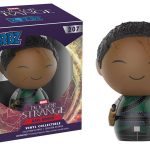 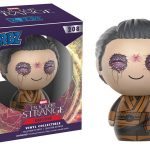 All these Funko-Fresh Strange collectibles are due to arrive in October.

Details on the Star Wars Wobblers

And what better way to get things rolling than with Princess Leia and Boba Fett. 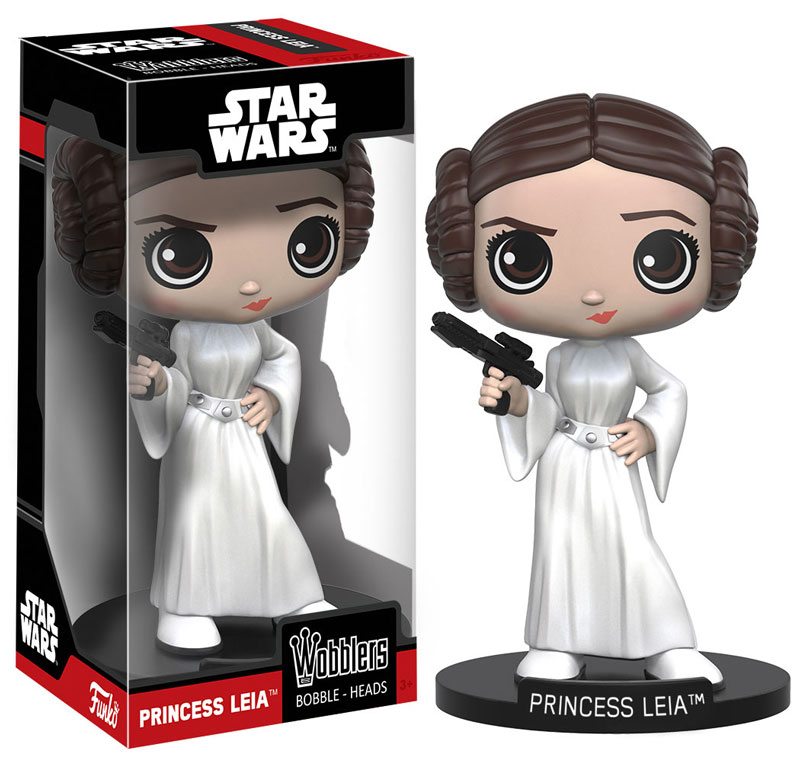 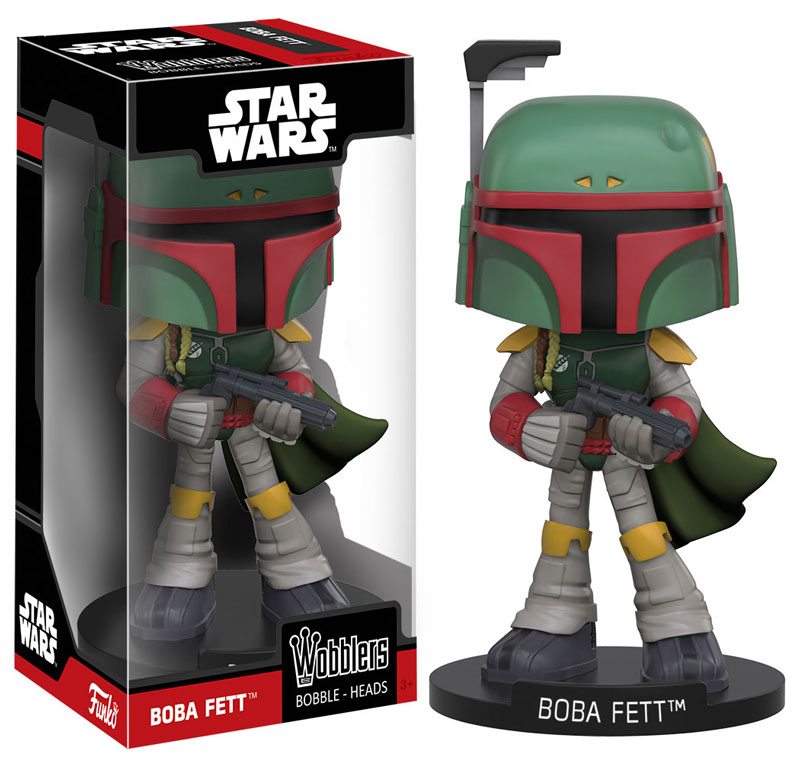 Now, here’s to hoping the Han Solo and Chewy Wobblers come along soon so that they can knock Boba Fett into the Sarlacc Pit. I guess we need a Sarlacc Pit Wobbler too…

The Star Wars Wobblers are expected to arrive later in the month.