This is a really strong looking wave!

Just before Toy Fair Hasbro has dropped more images of the Star Wars Black Series Wave 20 figures and let collectors know that they are up for pre-order!

As you can in this wave we’ll be getting Admiral Holdo, Dryden Vos, Mud Trooper Han, Battle Droid, Padme, and Mace Windu.

The Dryden, Han, Holdo and Mace Windu look absolutely fantastic in the glossy pics. I really like that there’s some damage on the Battle Droid which makes for some nice variation.  I really do want to get all these figures.

These figures are up for pre-0rder now and should be hitting store shelves in the next few months.

I can’t wait to see what Black Series figures that reveal at Toy Fair. Hopefully, we’ll see a Qi’ra from most of the Solo film. 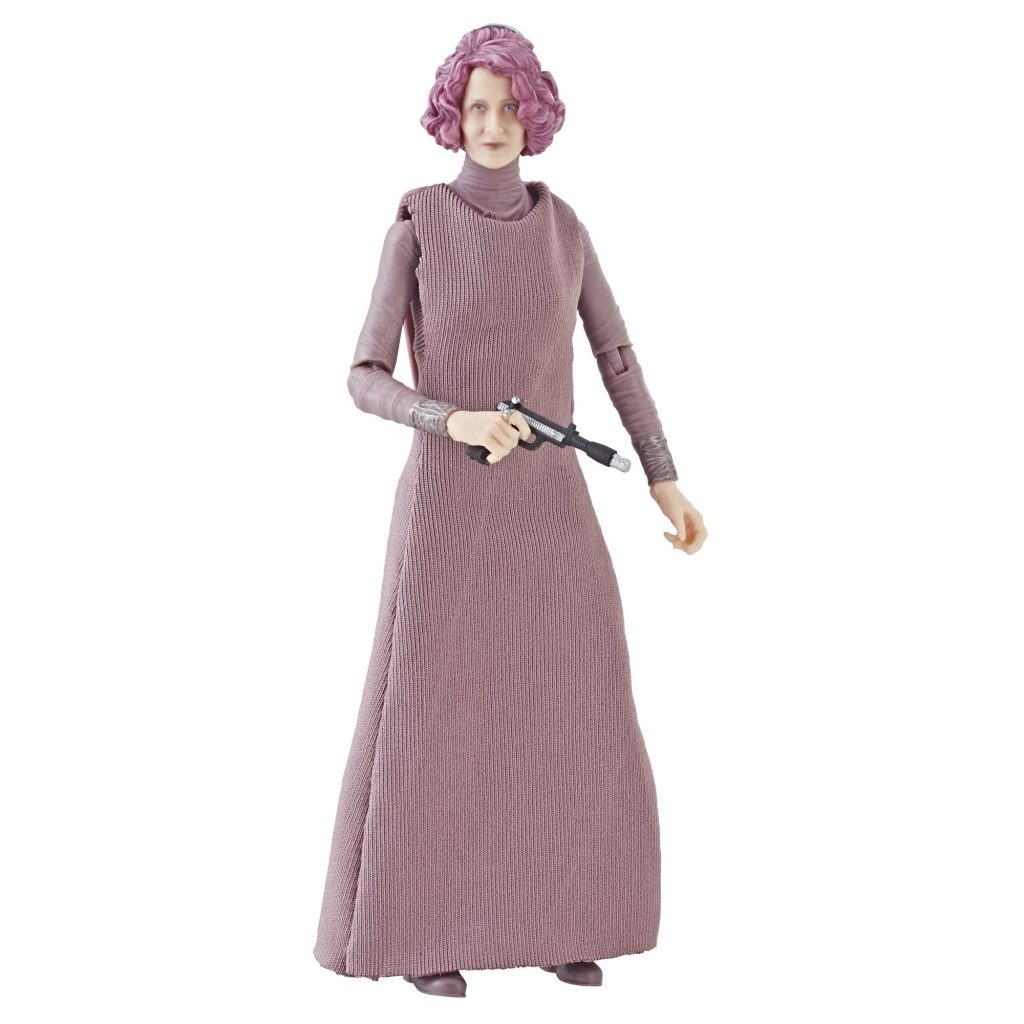 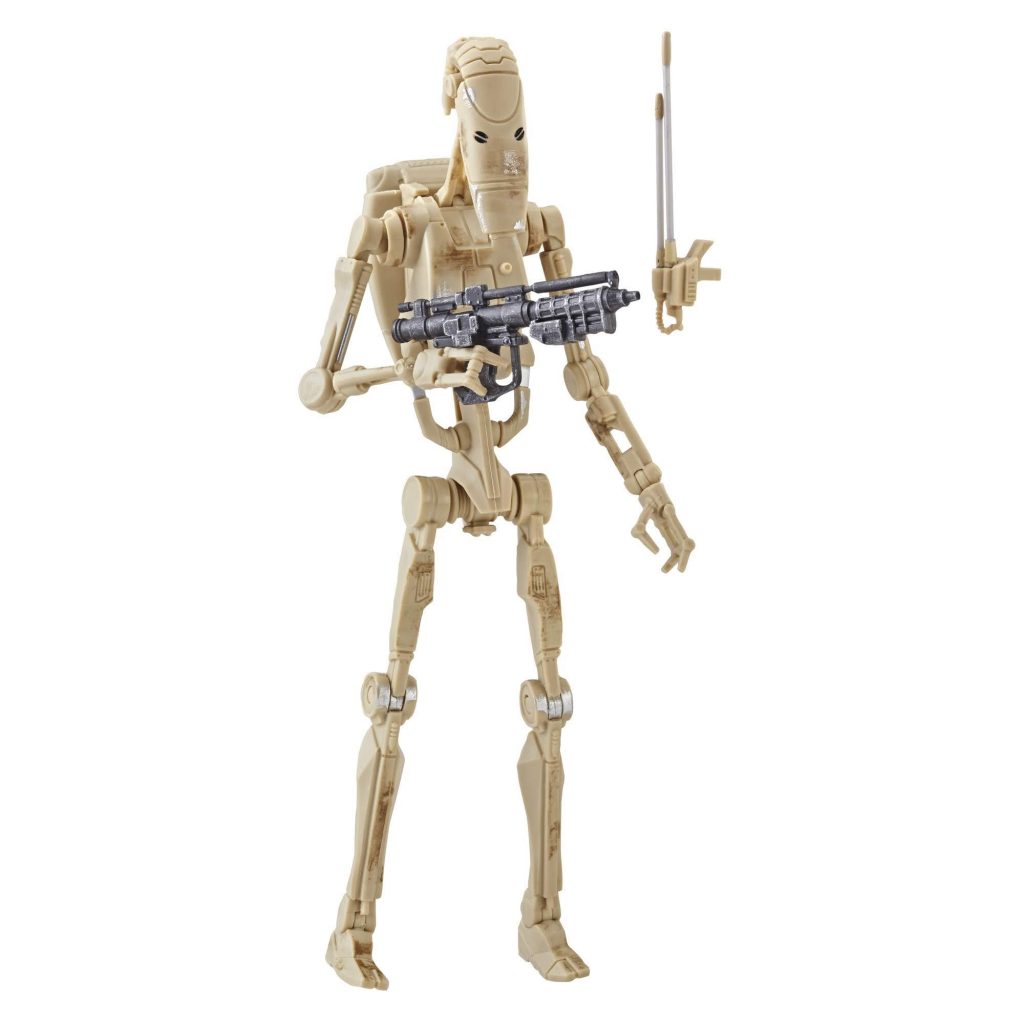 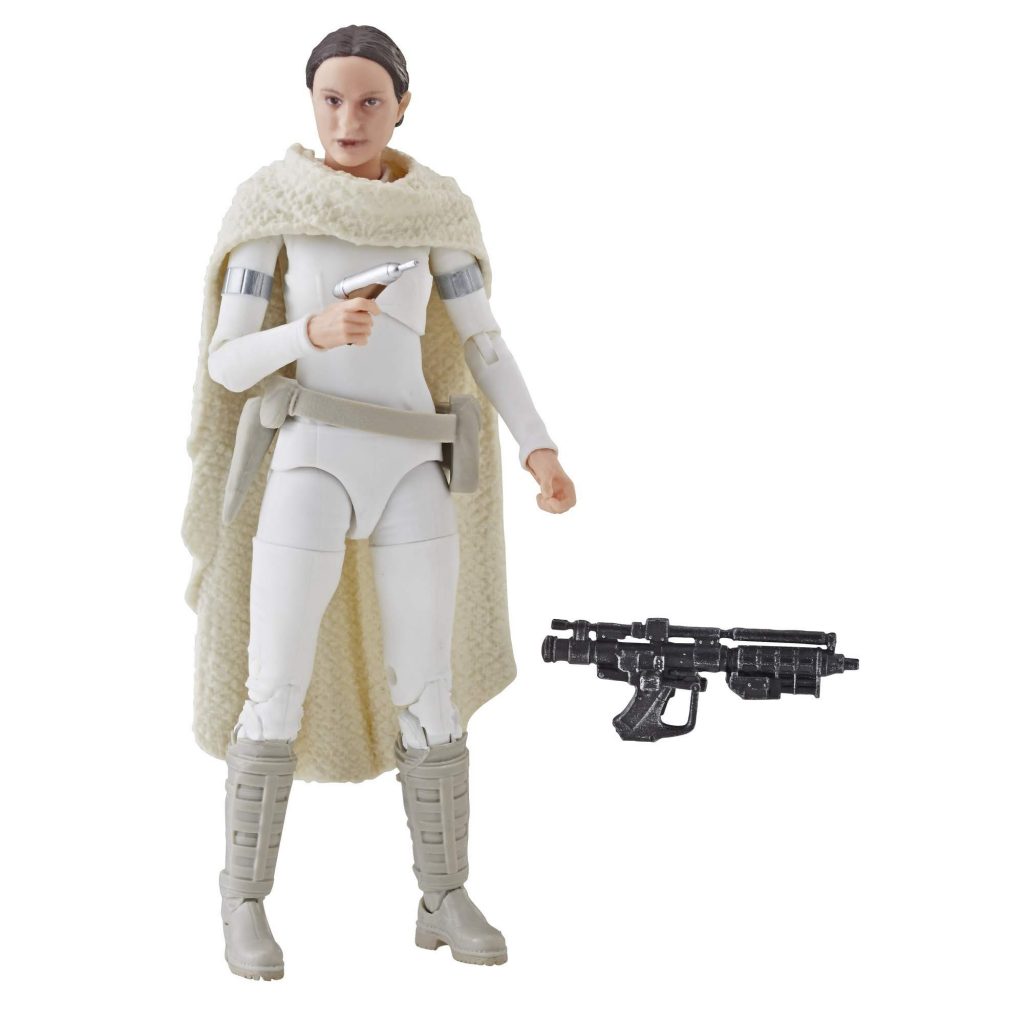 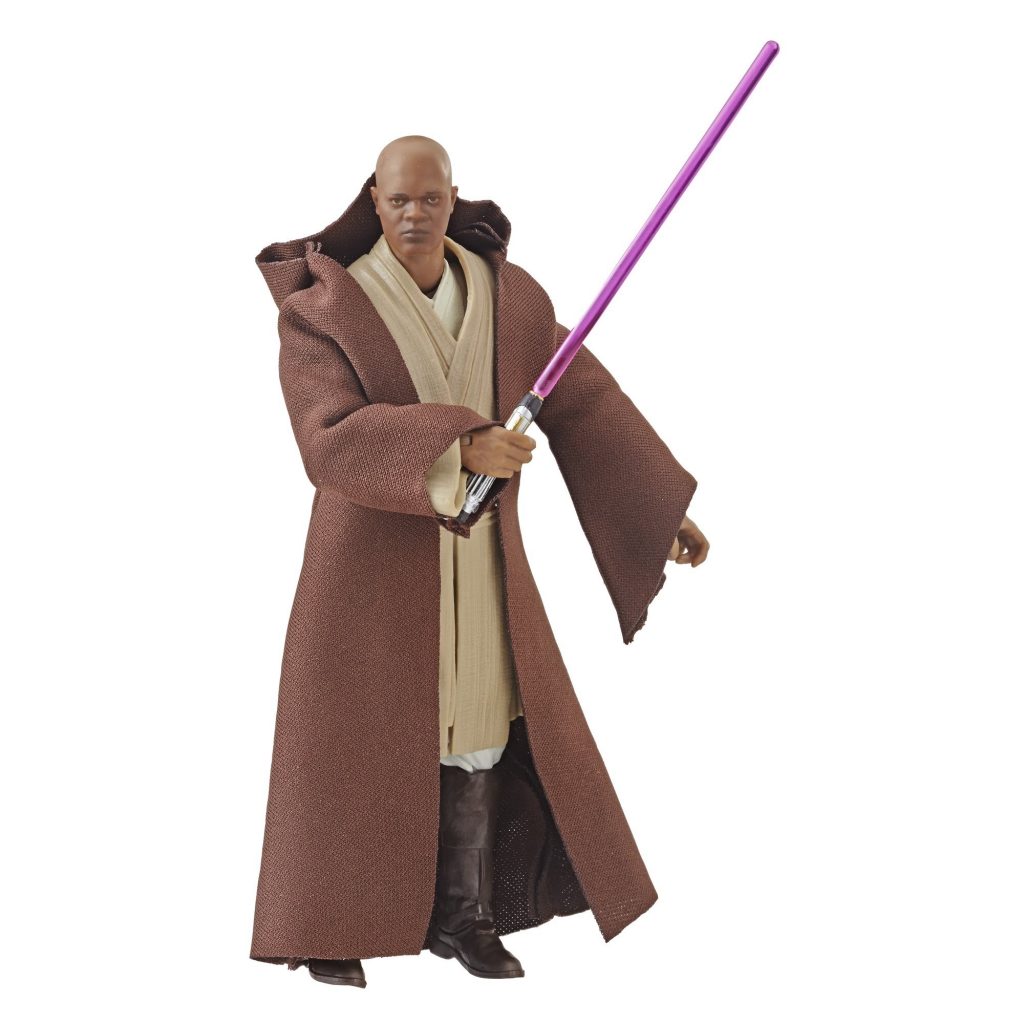 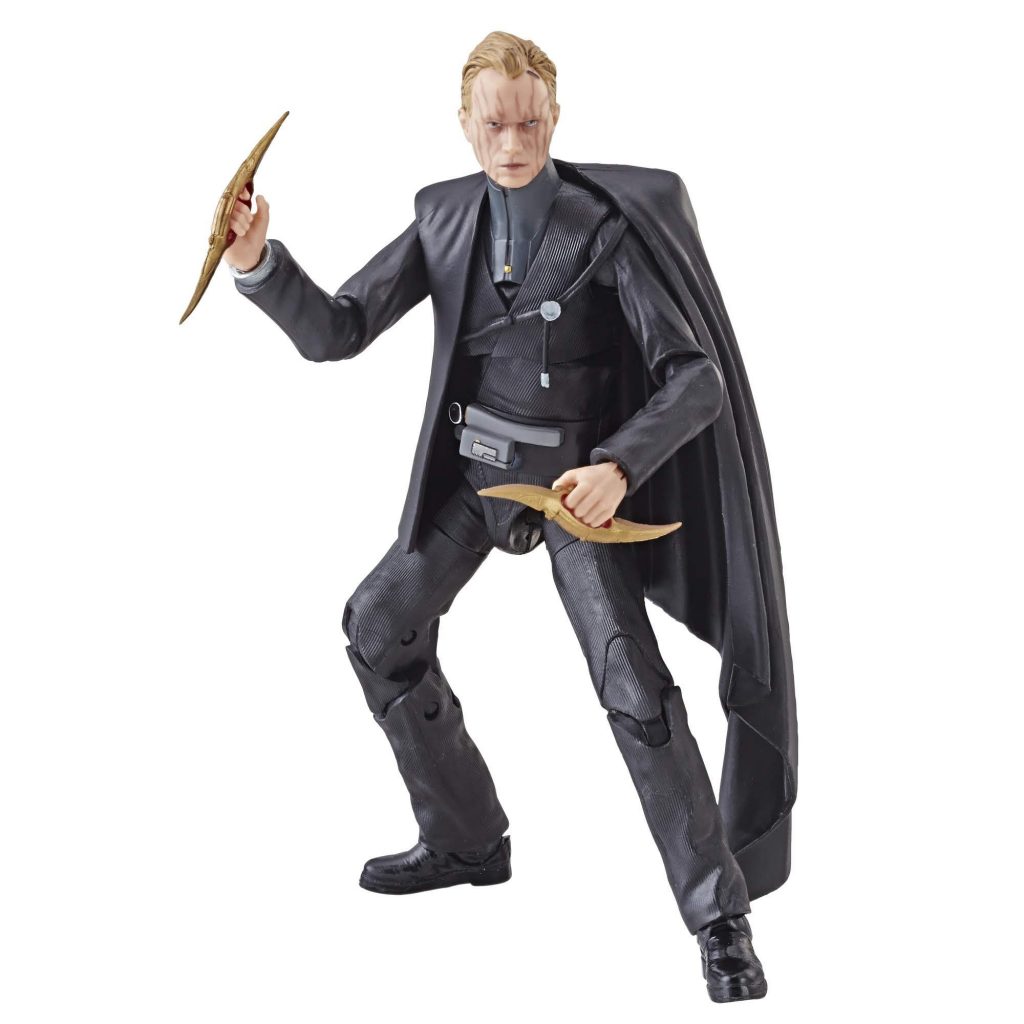 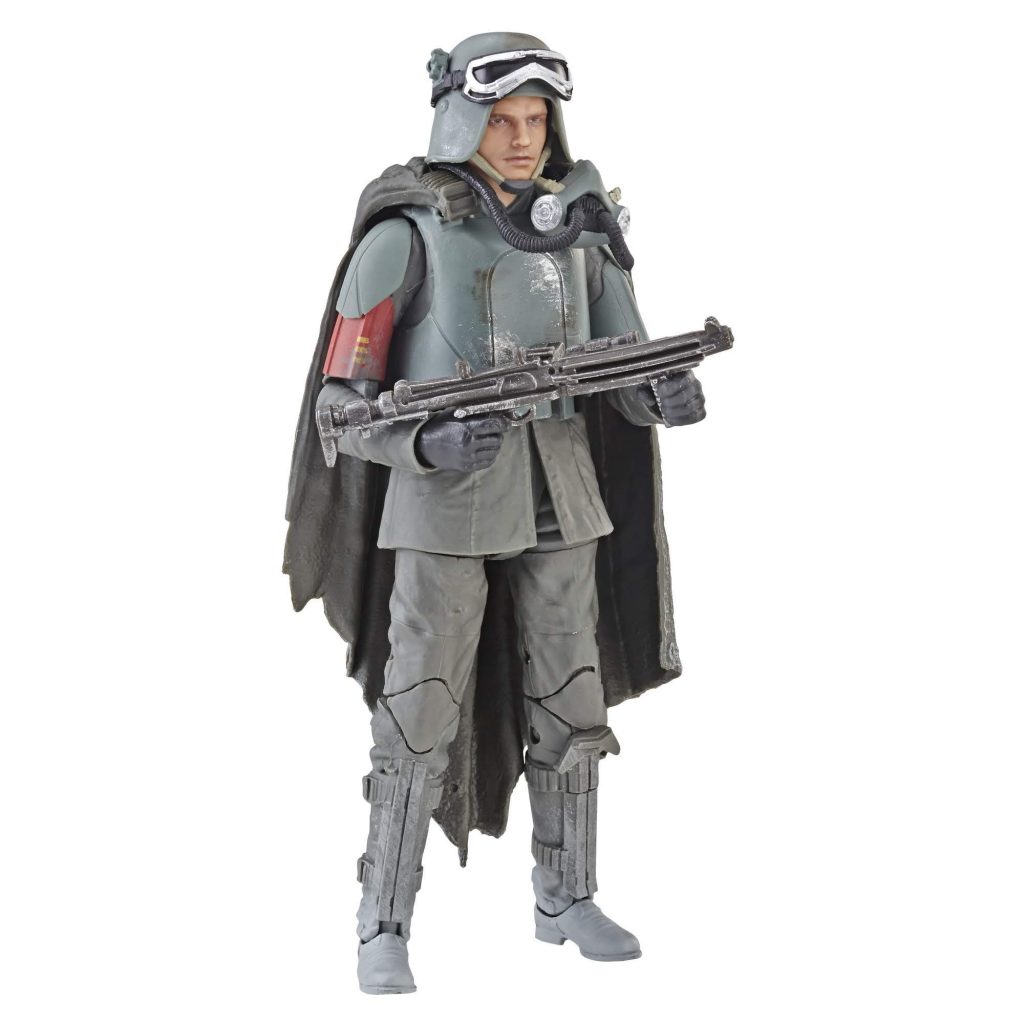