Hasbro Are Releasing Some of Their Most Sought After Black Series Figures.

At SDCC this year Hasbro announced that they’ll be releasing some of their most sought-after Star Wars Black Series. The first wave is expected to be hitting store shelves later this year.

Then at NYCC earlier this month they revealed the second series which will include Revenge of The Sith Anakin Skywalker, Return of The Jedi Scout Trooper and Empire Strikes Back Yoda.

As you can see there’s quite a significant improvement with Yoda and Anakin over their original releases. There’s a lot more detail in Yoda’s face and is far more accurate to how we saw him Empire Strikes Back.

With Anakin, there’s a bigger difference though, as they are using the face printing technology which has worked wonderfully well for their latest Black Series figures. It’s a vast improvement over the original figure which looked nothing like Hayden Christensen. This update looks much better on both the normal and Sith eyes head.

It’s great that they are releasing the Scout Trooper on its own so it makes it much easier to army build them.

I should also note that Hasbro will be releasing seven Archive figures this year. I can expect that these figures will be released before Toy Fair. Undoubtedly they’ll reveal some of the other re-releases at Toy Fair next year.

It’s great that Hasbro is doing this, giving fans a second chance to get their hands on characters which they missed out on and the prices inflated. I would love to see what other characters they’ll release in this line down the line. 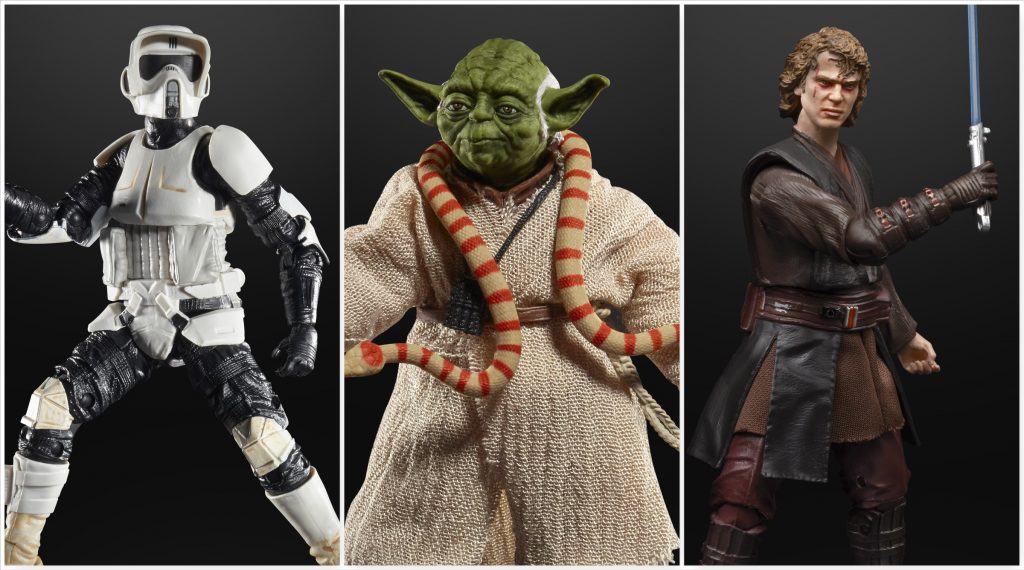 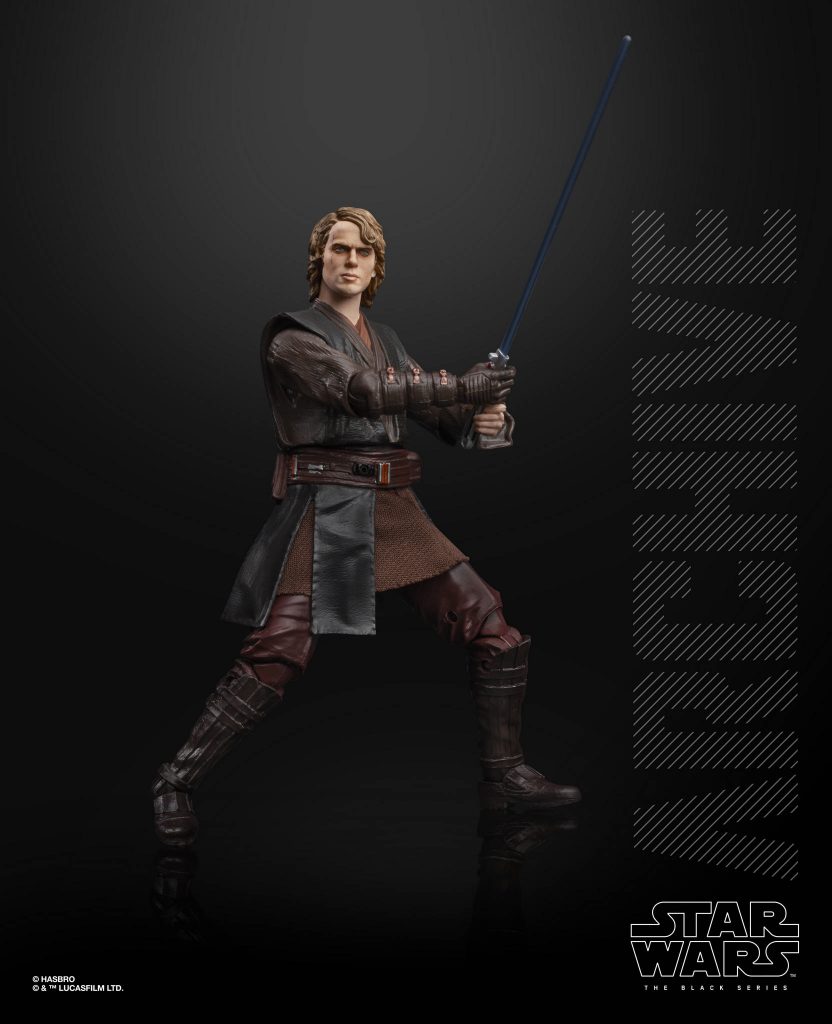 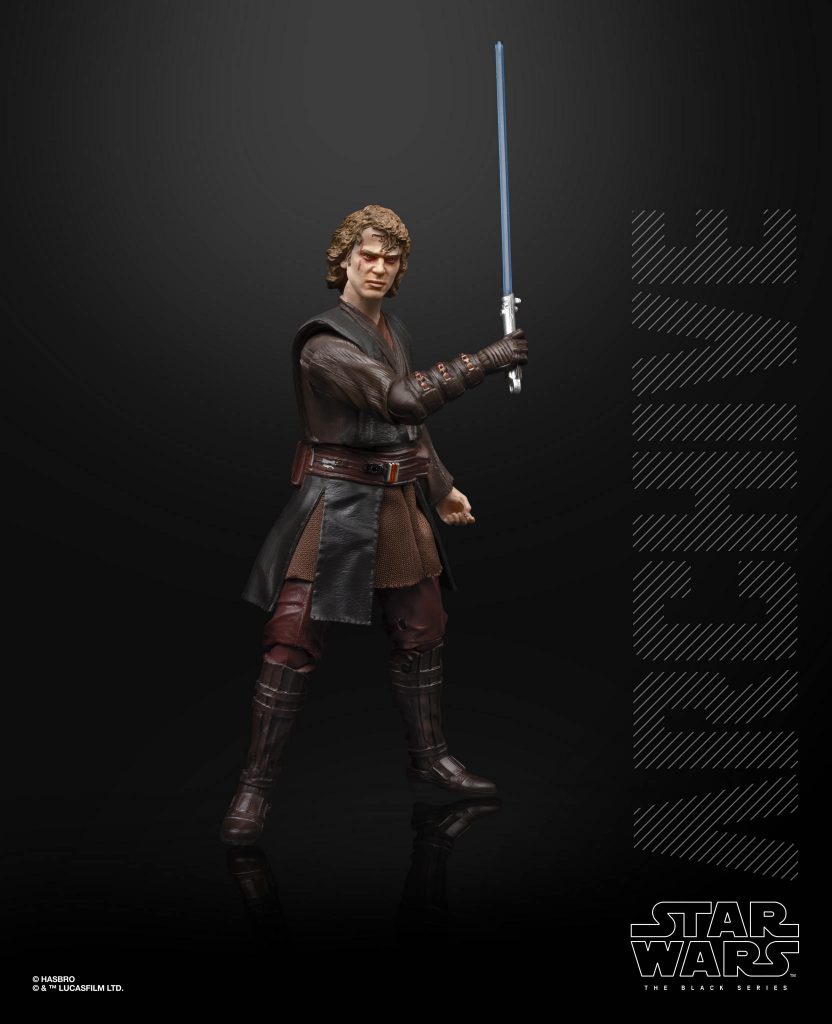 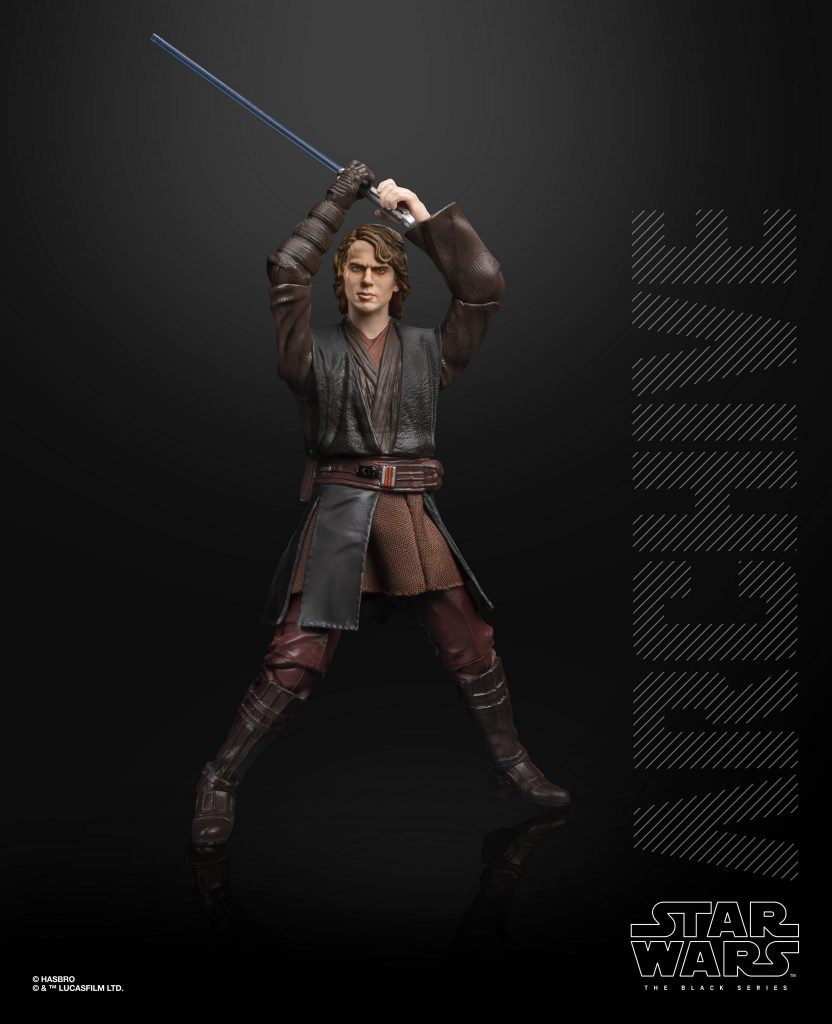 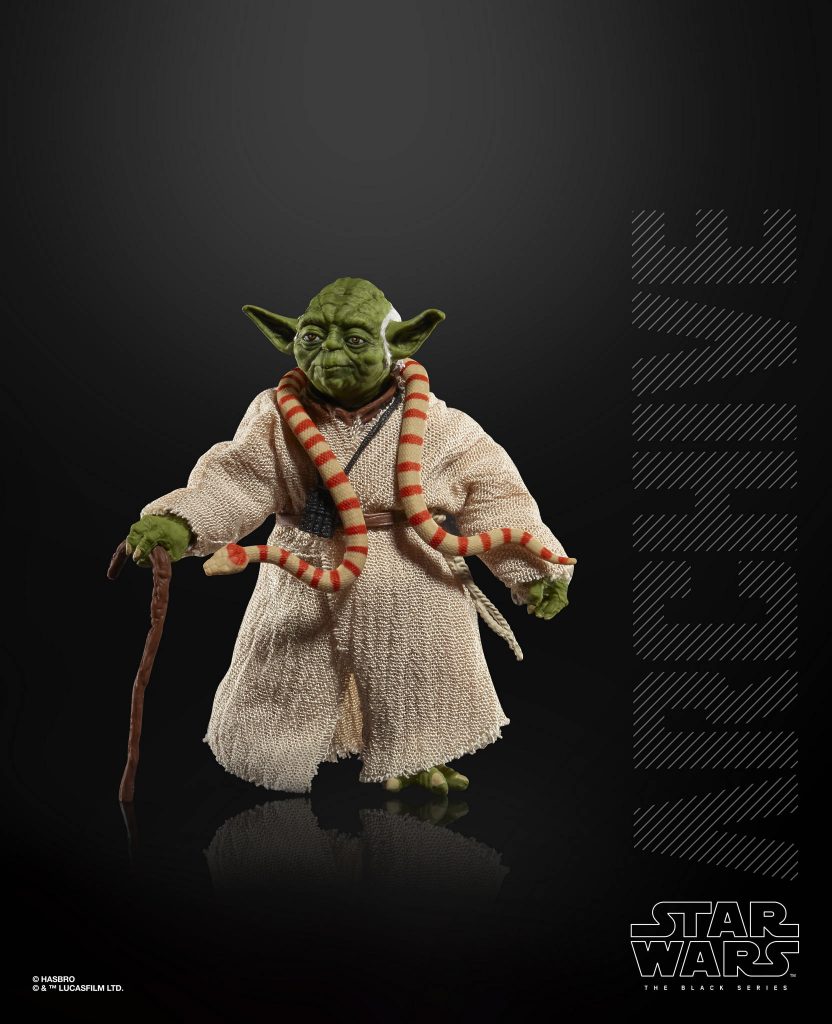