Hasbro has released some product photos of the upcoming Star Wars Black Series Archive Wave 1 figures, which will be hitting store shelves in the coming weeks.

As you can see from the photo’s they have upgraded the Luke Skywalker Pilot figure as he’s now utilizing the face printing tech which looks fantastic!

I’ve got the original figure which is a fantastic figure and is still one of the best figures in the series. Though this figure is even better as it has a better likeness to Mark Hamill due to the face printing tech that they’ve used on the face.

The other figures in this series are IG-88, Boba Fett (Empire Strikes Back) and Bossk. It’s great they are re-releasing these figures as the original figures go for crazy money on the secondary market and I missed out on Bossk and IG-88. 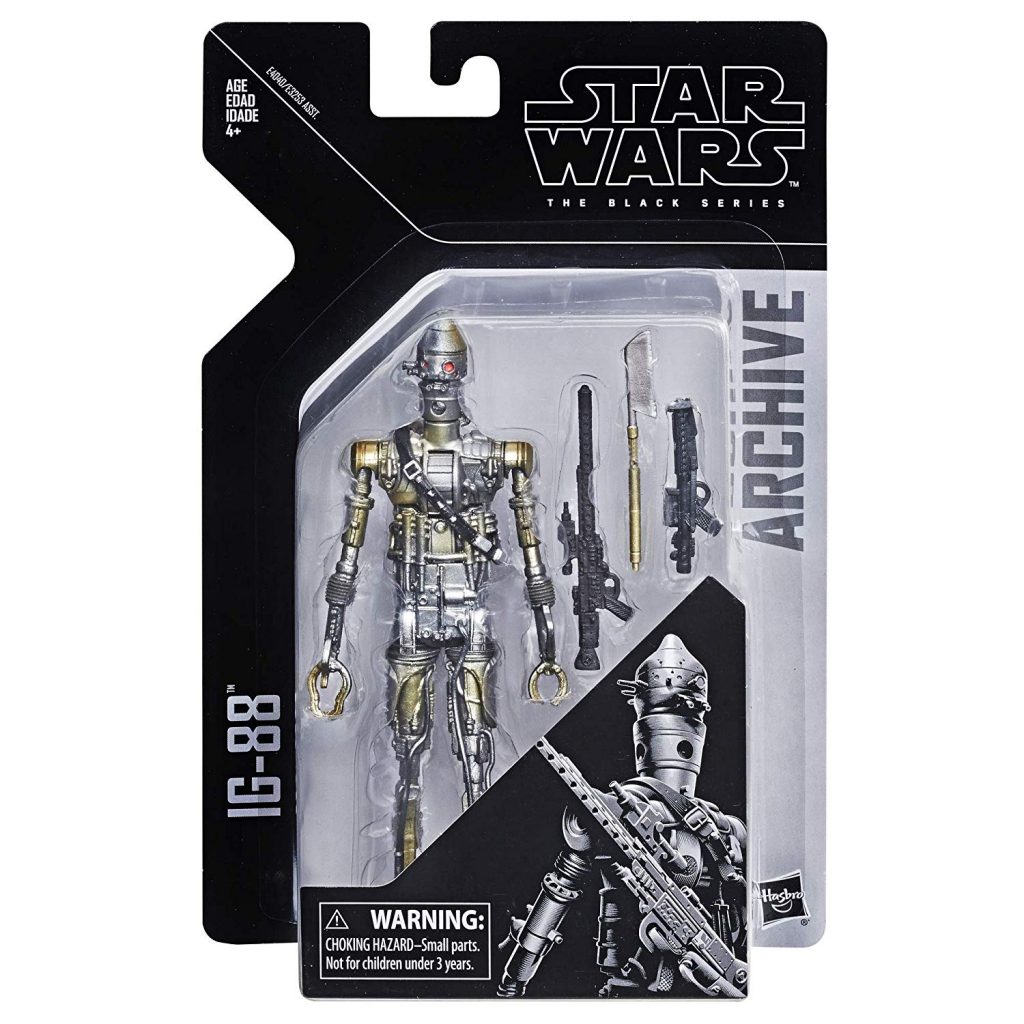 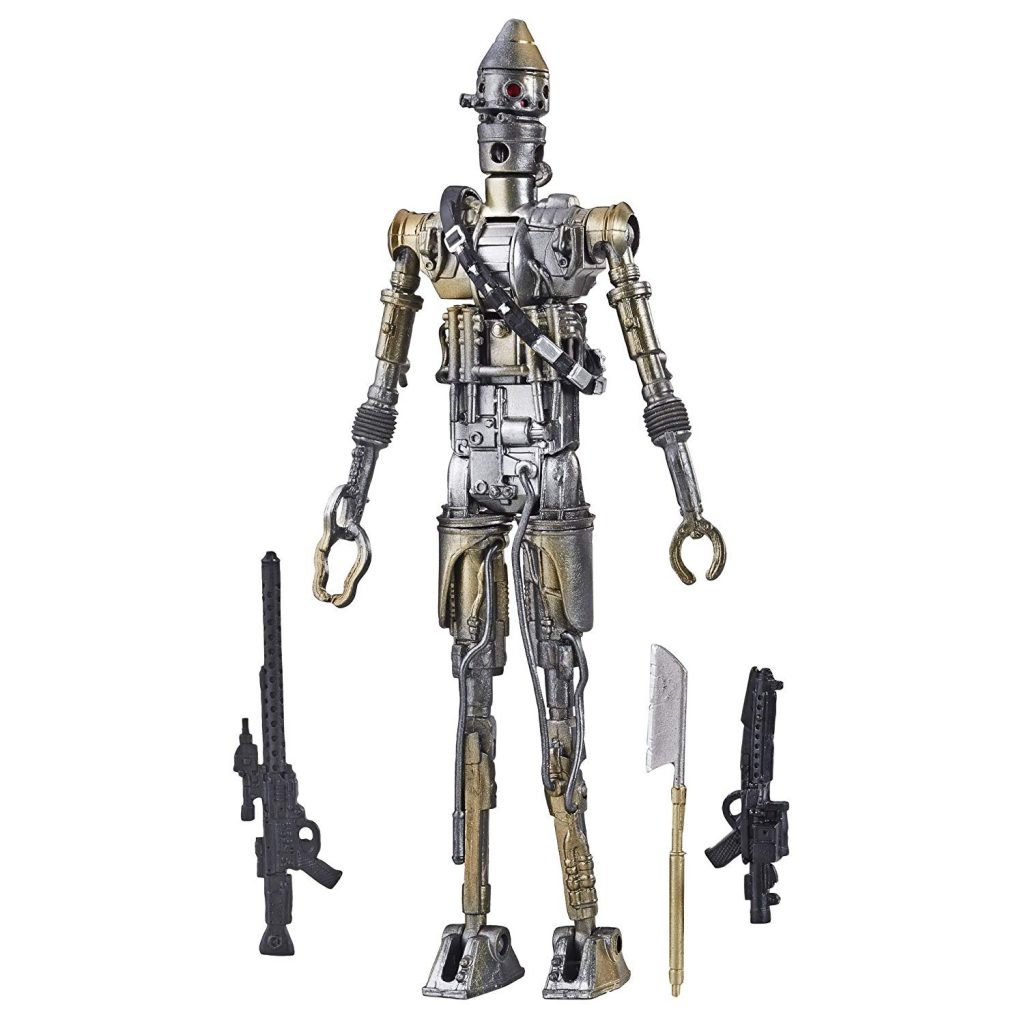 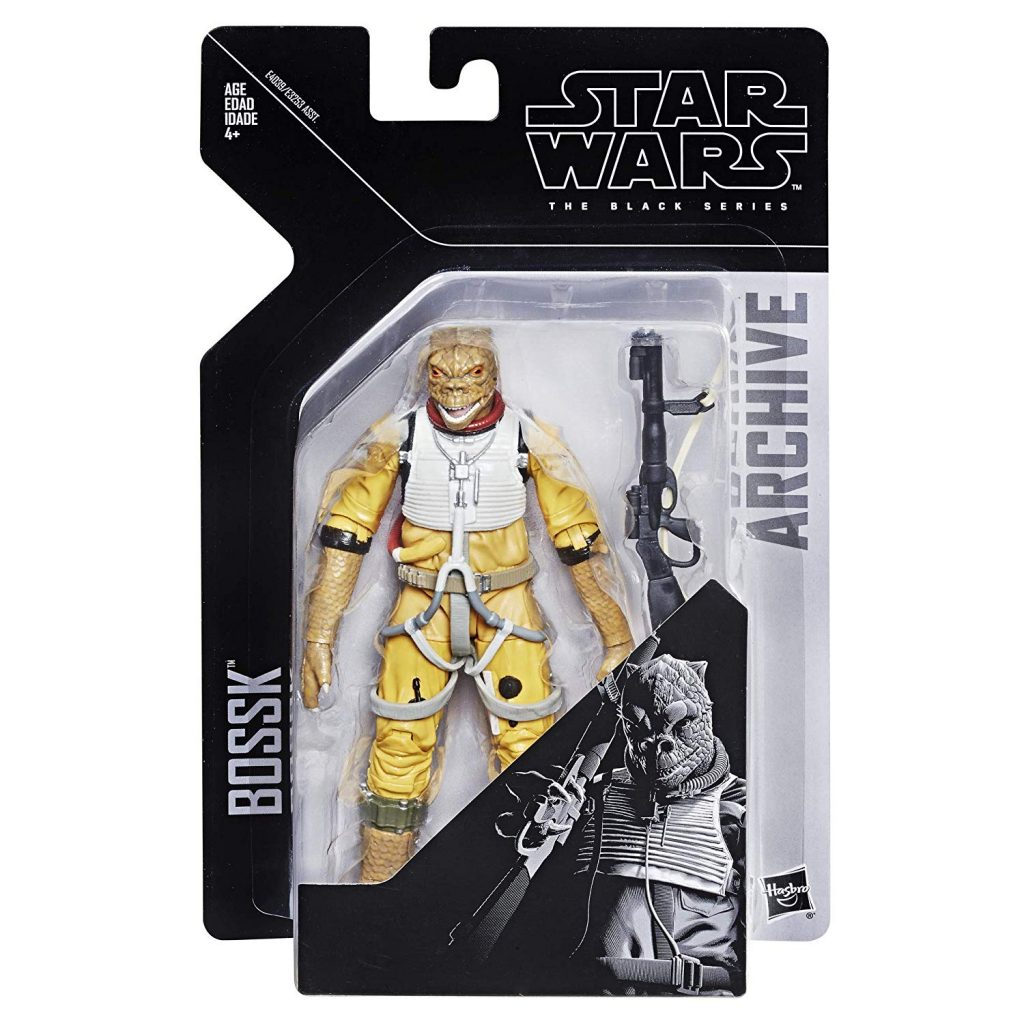 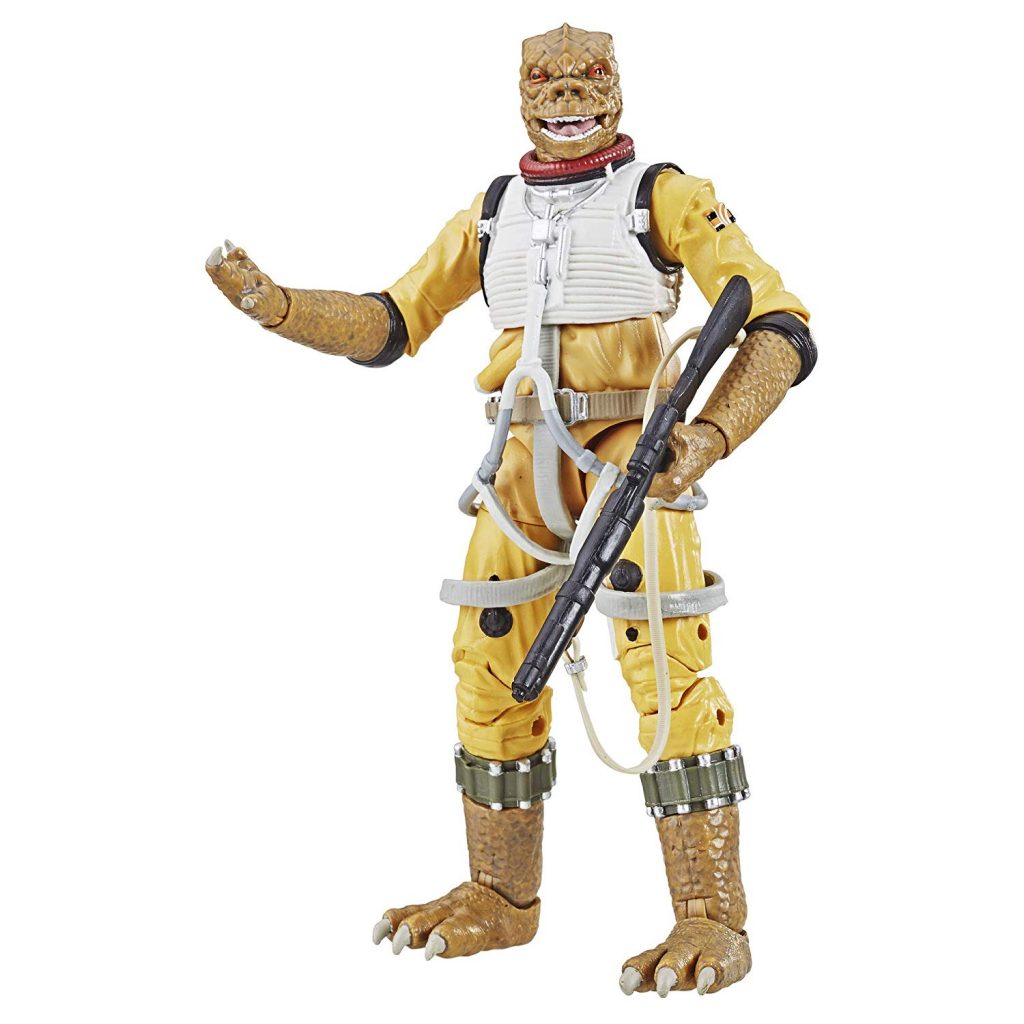 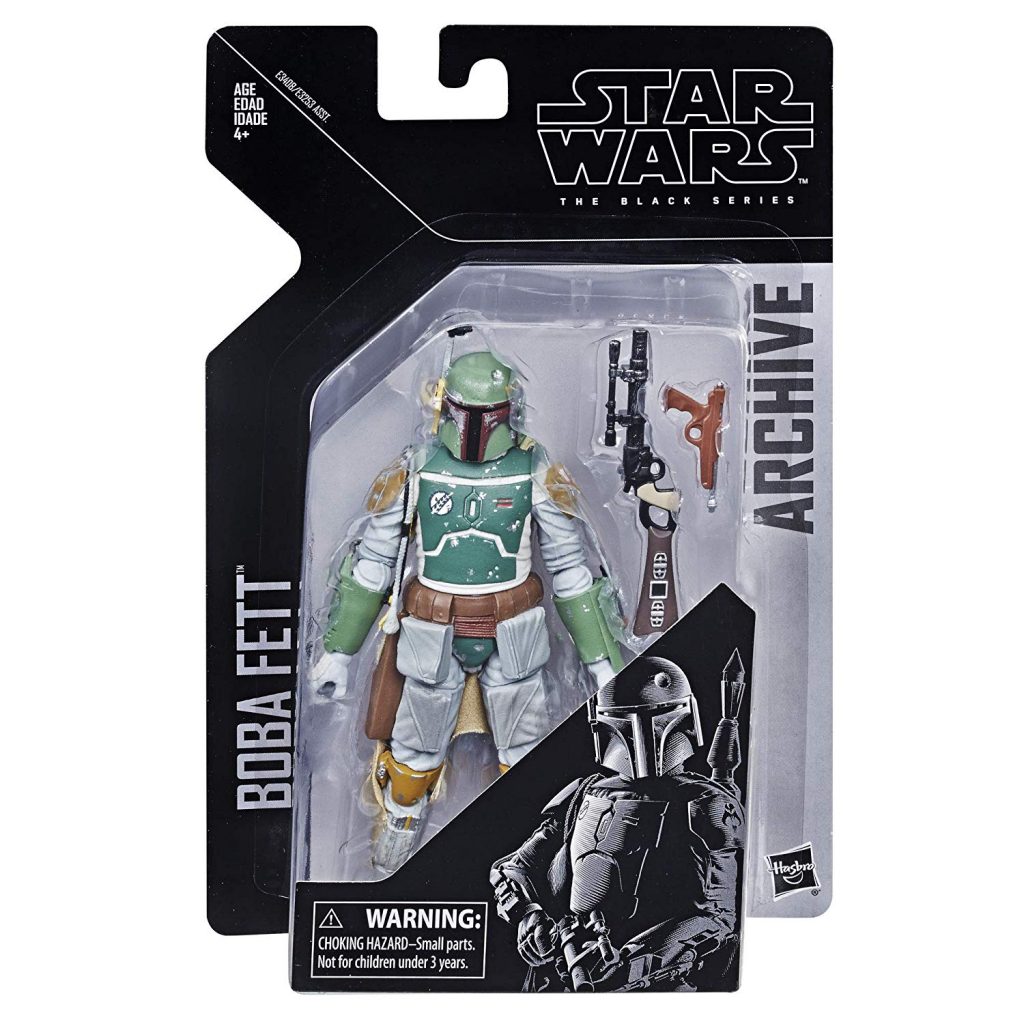 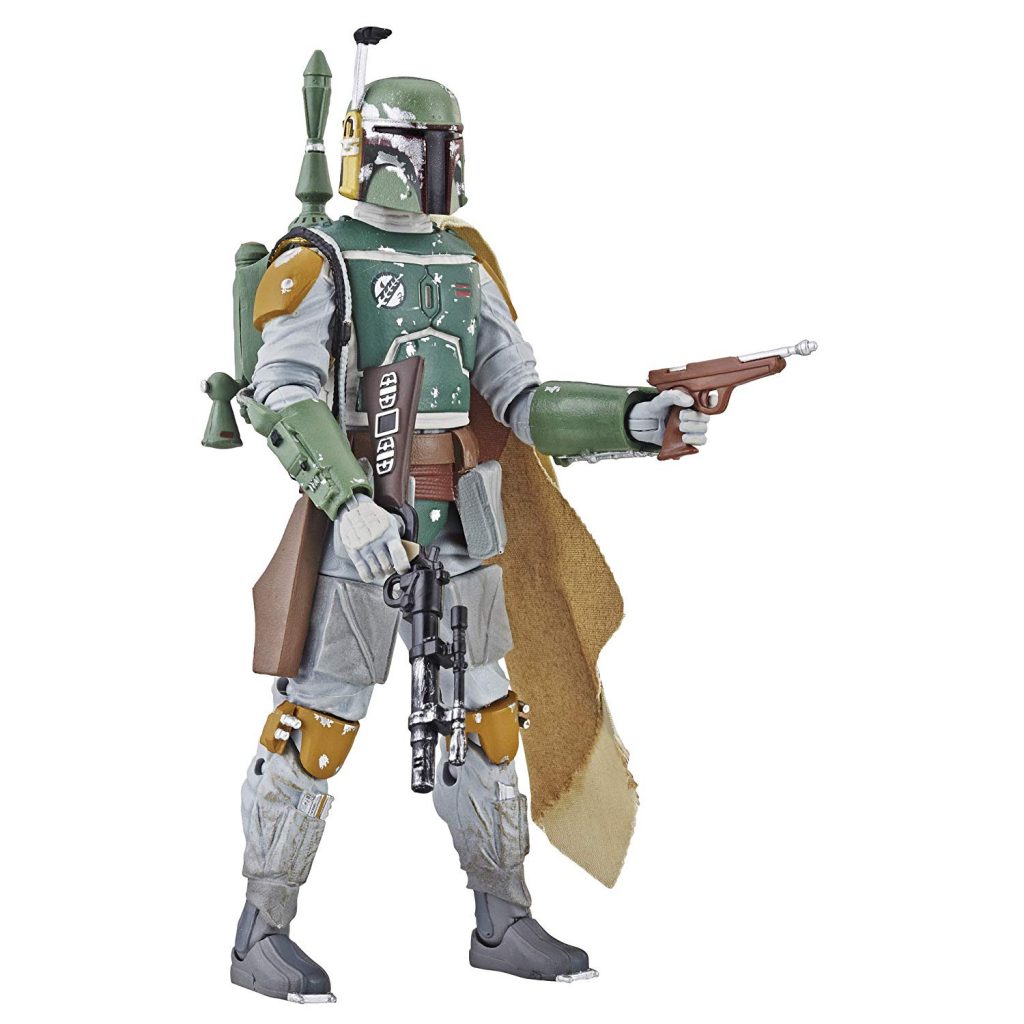 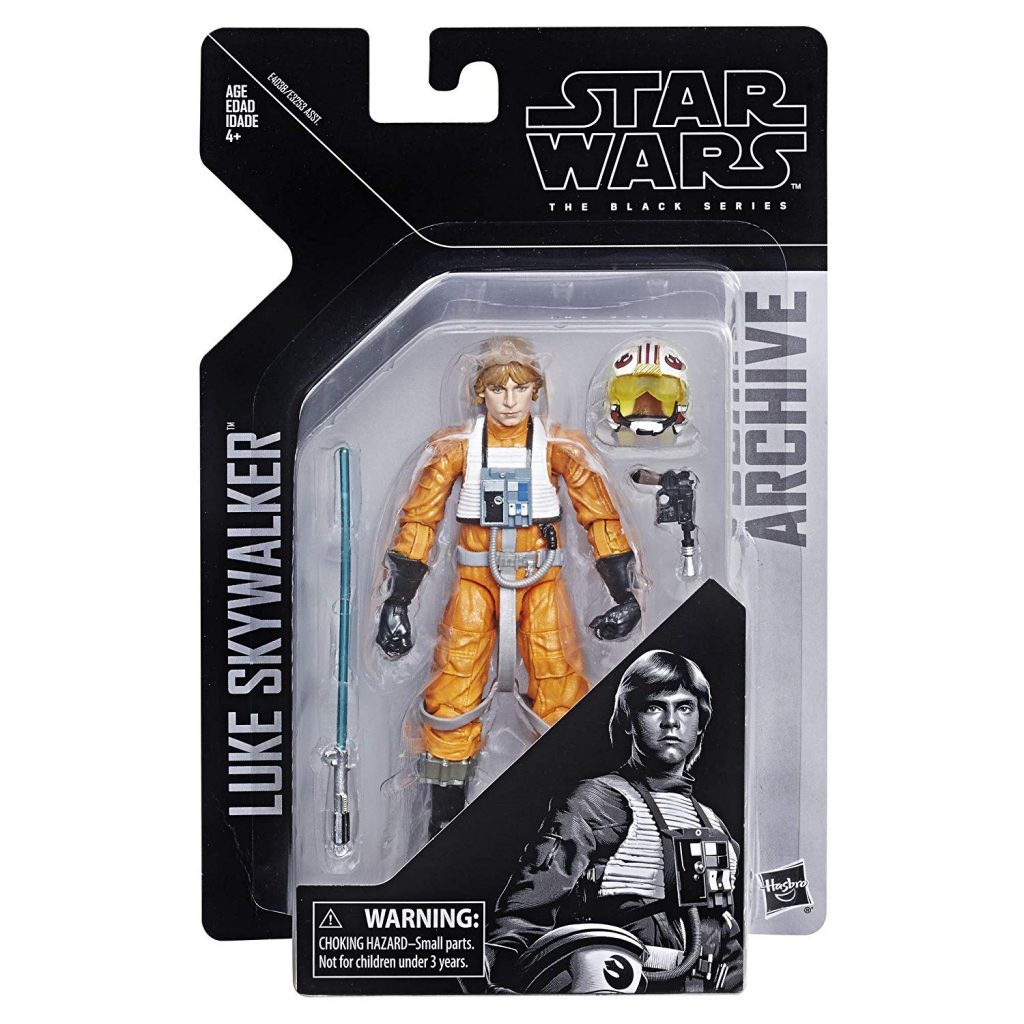 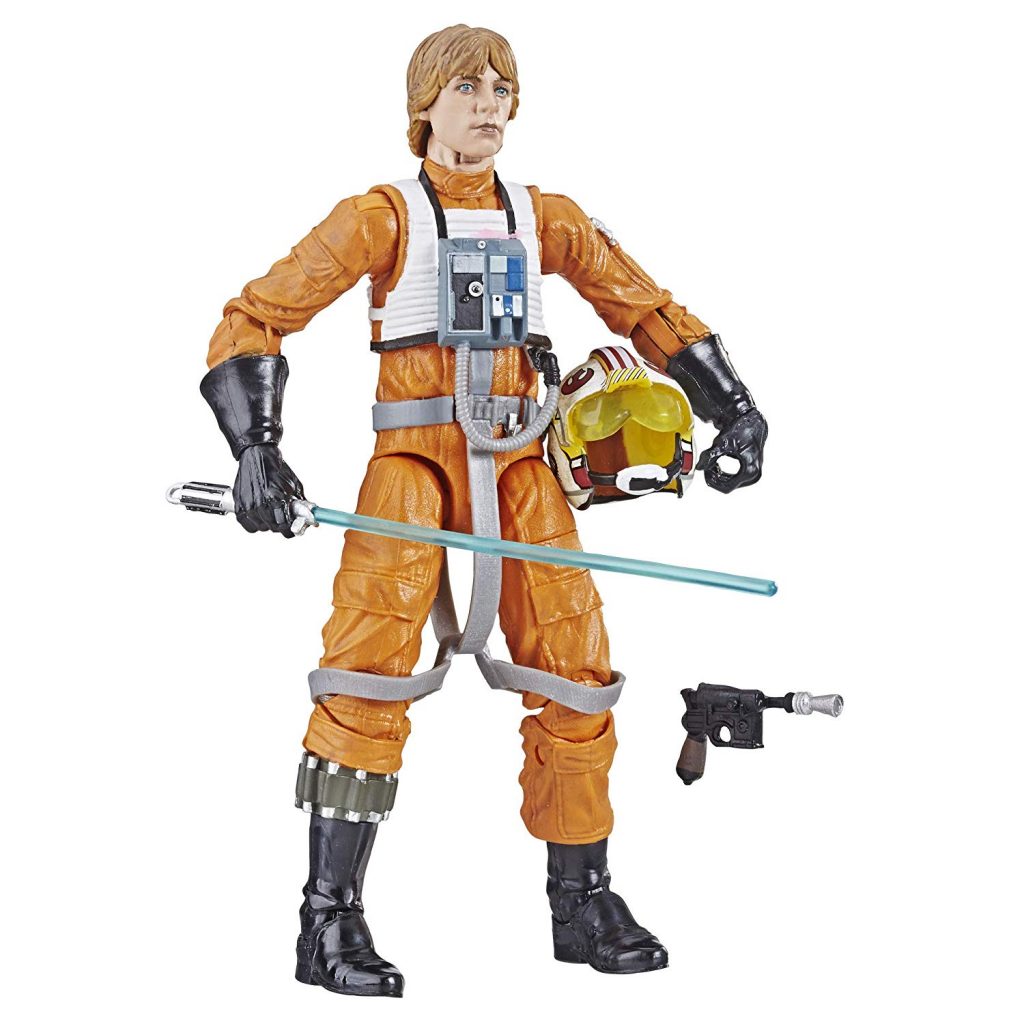