UPDATE: Joker Batman can now be pre-ordered at Entertainment Earth for $199.99.

So, back at the end of July, Square Enix revealed the first action figure in the new line they were calling the “Rogues Gallery Series.” The concept is simple: they take Batman and mash him together with his most iconic villains. They launched the series with a Batman Two-Face action figure, which was creepy, and totally awesome. And now, they’ve revealed the second figure in the lineup, a Batman Joker action figure. 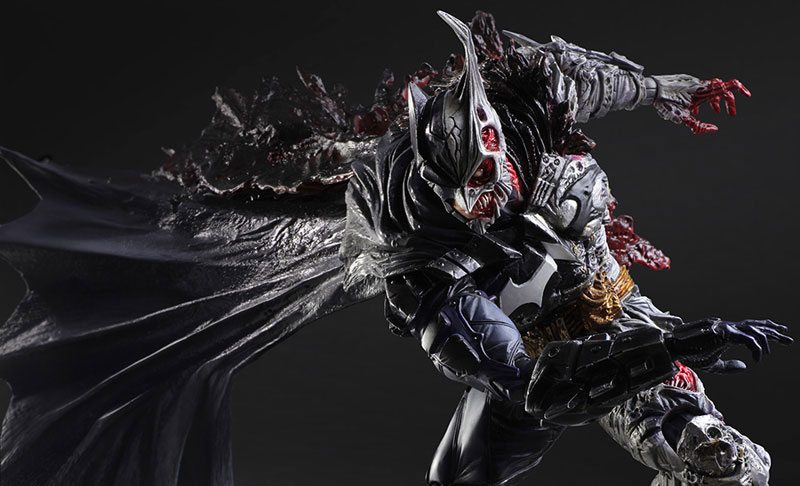 As with most Square / Play Arts Kai figures, the Batman Joker action figure is going to come with a bunch of cool accessories. First, it will have two interchangeable portraits, one sporting an open-mouthed Joker smile, and one featuring more of a grimacing expression. The figure will also have three sets of interchangeable for posing and to grip the various other accessories. And those would be a golden pistol, a “bang” flag that can be inserted into the barrel of the pistol, some playing cards with the iconic “Joker” card on top, a batarang, and a knife.

How Much is the Figure, and Where Can I Preorder One?

The figure will cost $199.99, and is currently available for pre-order on the official Square Enix website. It should be available at additional online retailers soon.

The figure is expected to ship in March 2017. 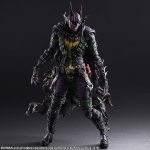 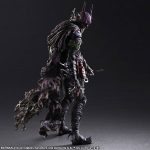 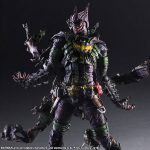 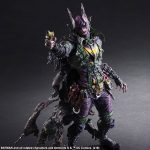 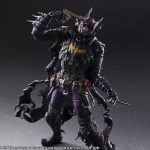 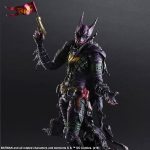 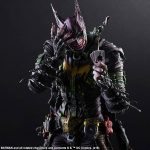 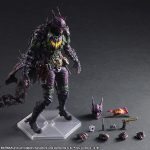 After looking over the figures, I can’t decide which one is cooler. I think Two-Face Batman is a little scarier, but the Batman Joker action figure is definitely no slouch in that department.