Hopefully, these are merely the first of many FF7 Remake action figures!

When I was a wee lad, I experienced the first Final Fantasy on the NES, and I was sold on role-playing games. The Super Nintendo brought Final Fantasy 4 and 6, and my love for the series was cemented. So as a teenager, when Final Fantasy 7 was announced, it became a necessity for me to earn the money to purchase both a Playstation and FF7. And, of course, I was once again not at all disappointed. Sure, FF7 was occasionally weird (Honeybee Inn, anyone?), but I spent countless hours beating every quest and side-quest in the game, including breeding the fabled Gold Chocobo and smashing Emerald, Ruby, Diamond, and Ultimate Weapons. So I’m very much looking forward to the FF7 remake, and these FF7 Remake action figures for Cloud and Barret that Play Arts Kai just revealed look epically awesome.

So, let’s take a look at what they’re packing!

How Tall Are the Figures?

How Much Articulation Do the Figures Feature?

Square Enix isn’t providing a number, but based on the past releases and pictures, they look fully articulated and capable of most poses.

What Accessories Do the Figures Come With?

Barret comes with a figure stand, and an interchangeable hand while Cloud comes with eight interchangeable hands and the Buster Sword. As in FF7, the sword is epic sized, measuring 9.6 inches (22.9 cm) long with the blade taking up 7.36 inches (18.7 cm) of the length. The lack of accessories for Barret can be forgiven, considering his amazing mini-gun arm.

How Much Are the Figures, and Where Can They Be Ordered?

When Will the Figures Be Available?

Square is listing June 2017 as the expected shipping date for both figures. 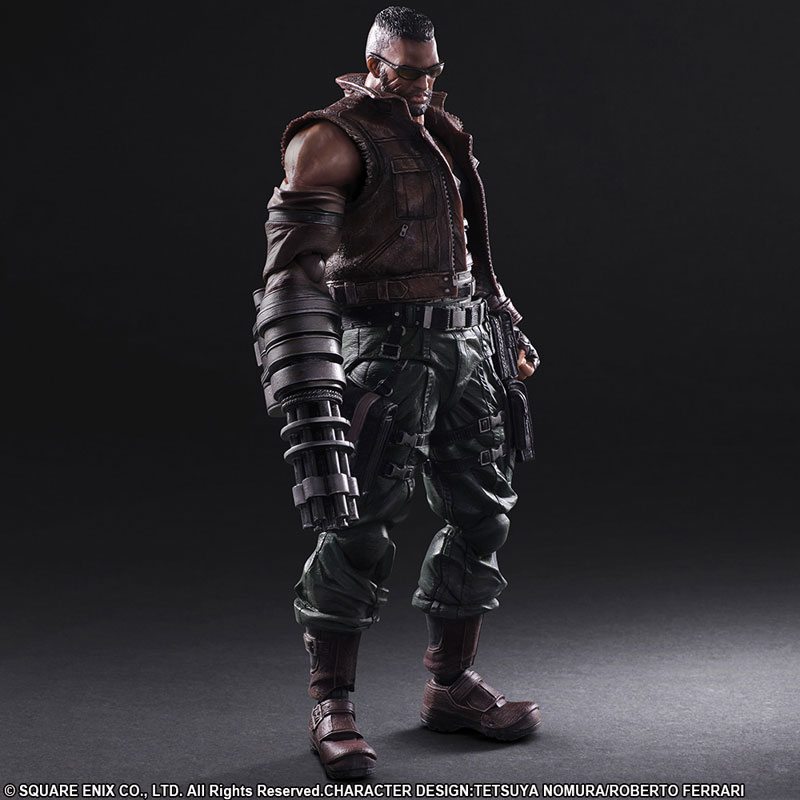 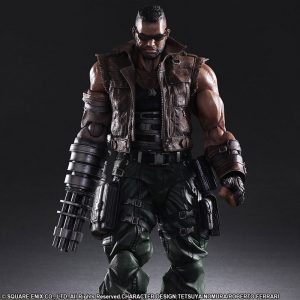 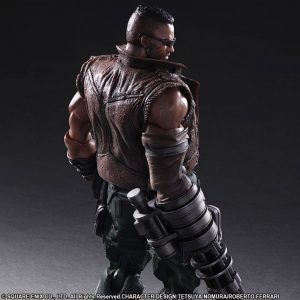 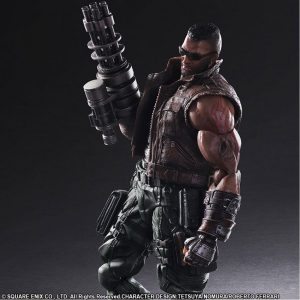 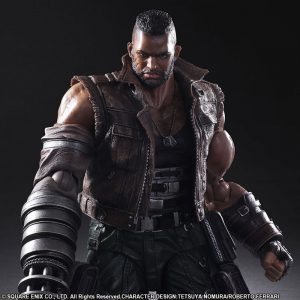 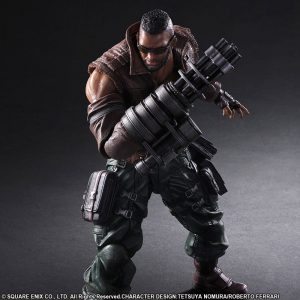 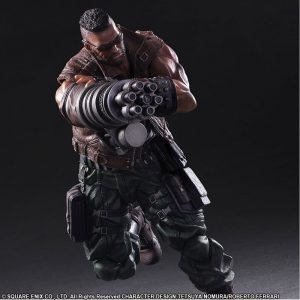 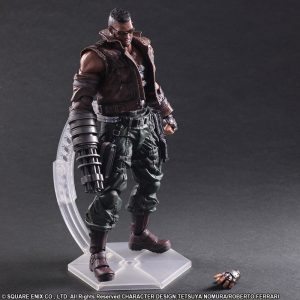 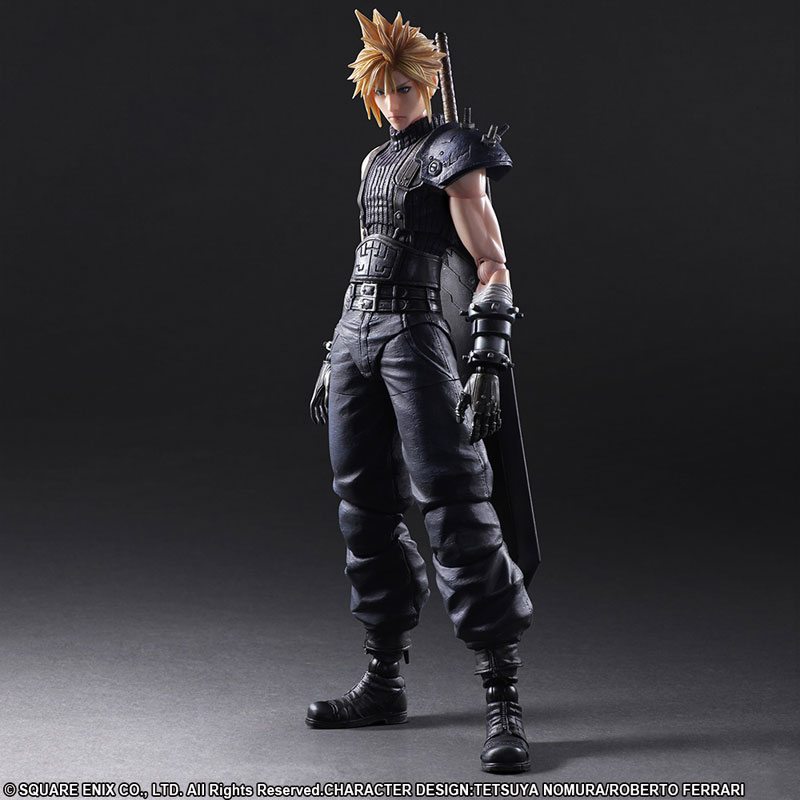 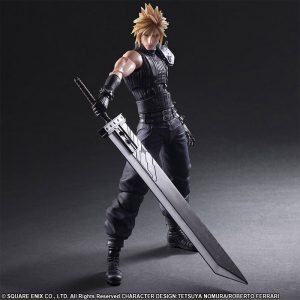 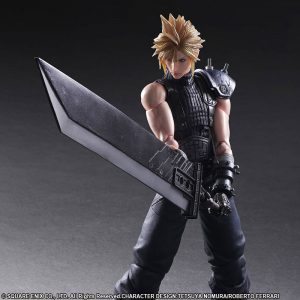 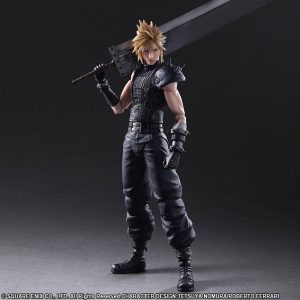 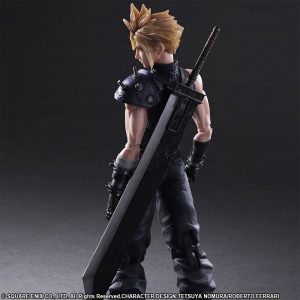 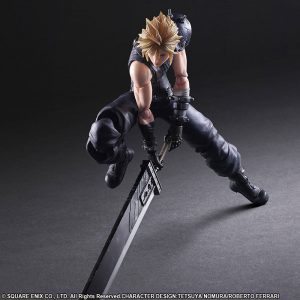 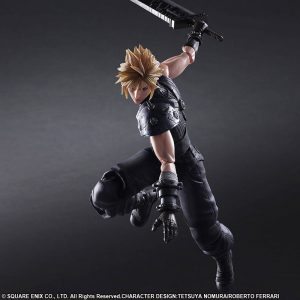 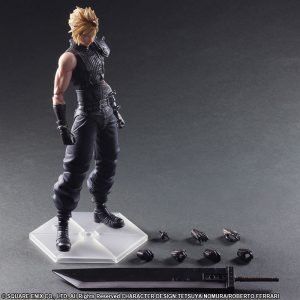