Sideshow will have an exclusive version of the Premium Format Huntress that will come with extra accessories.

Ah, the Huntress, I remember growing up, when… nope, I got nothing. I’m not nearly as familiar with the DC heroes vs. the Marvel heroes, and cards on the table, I don’t know much about the Huntress. What I do know is that Sideshow’s Premium Format Huntress Statue looks about as cool as I imagine a statue could for this particular character. 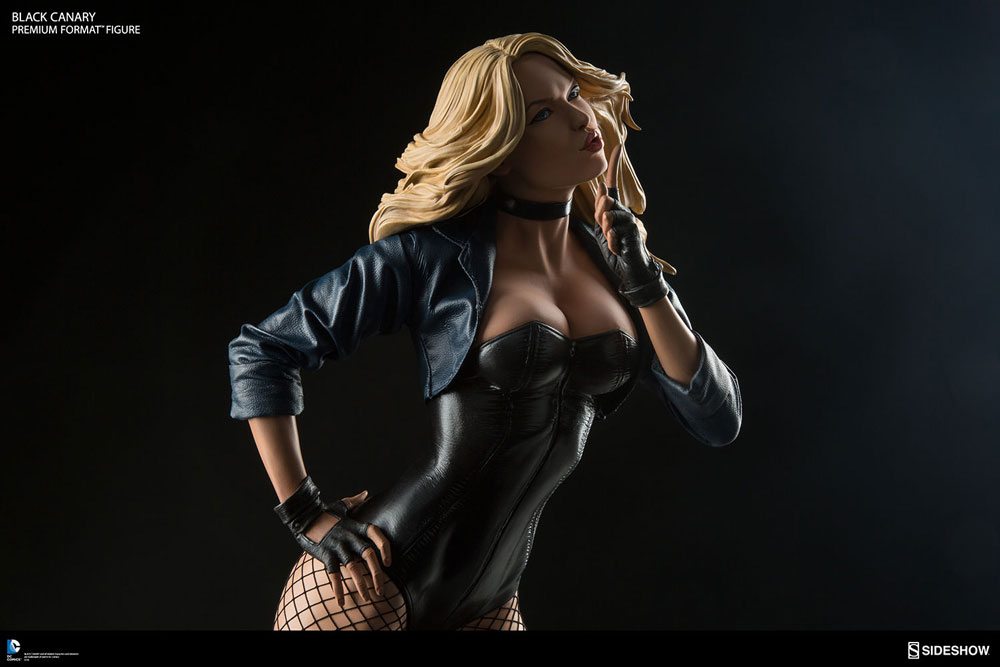 So, with that in mind, let’s get into the details.

How Big Will the Statue Be?

How Much Will the Statue Weigh?

What Extra Accessories Will the Exclusive Verison of the Statue Have?

The Sideshow exclusive version of the statue will come with an alternate left arm holding a crossbow. Also, Sideshow is currently listing the edition size for the exclusive version and the regular version as ‘TBD’, but we’re guessing that like other similar Premium Format Figures from Sideshow, it’ll be somewhere in the 500 – 1000 range.

When Will the Statue Be Available For Pre-Order, and How Much Will It Be?

When Will the Statue Be Shipping?

Roughly a year from now, between September – November 2017. 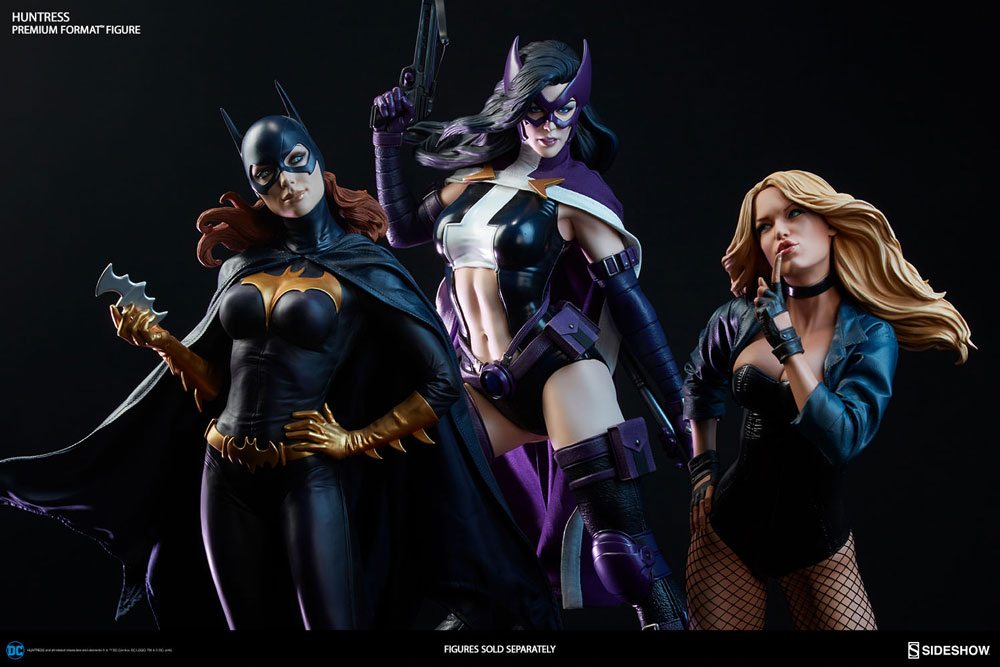 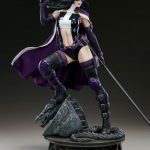 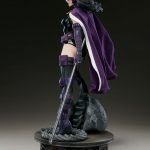 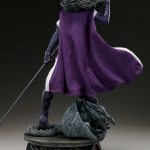 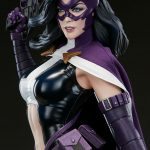 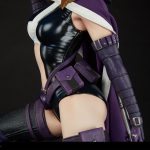 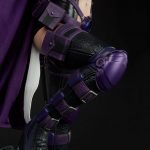 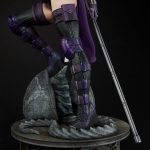 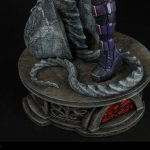