Like most people, I missed The Iron Giant when it came out in theaters. I didn’t catch up to it until it came out on DVD a year or so later (remember when movies took more than three or four months to hit DVD?) and a friend recommended it to me. Since then, the DVD has become a treasured part of my collection, and I pull it out every couple of years to rewatch. It’s particularly useful as an antidote to a bad day. So the reveal of Sideshow’s new Iron Giant maquette is awesome news. 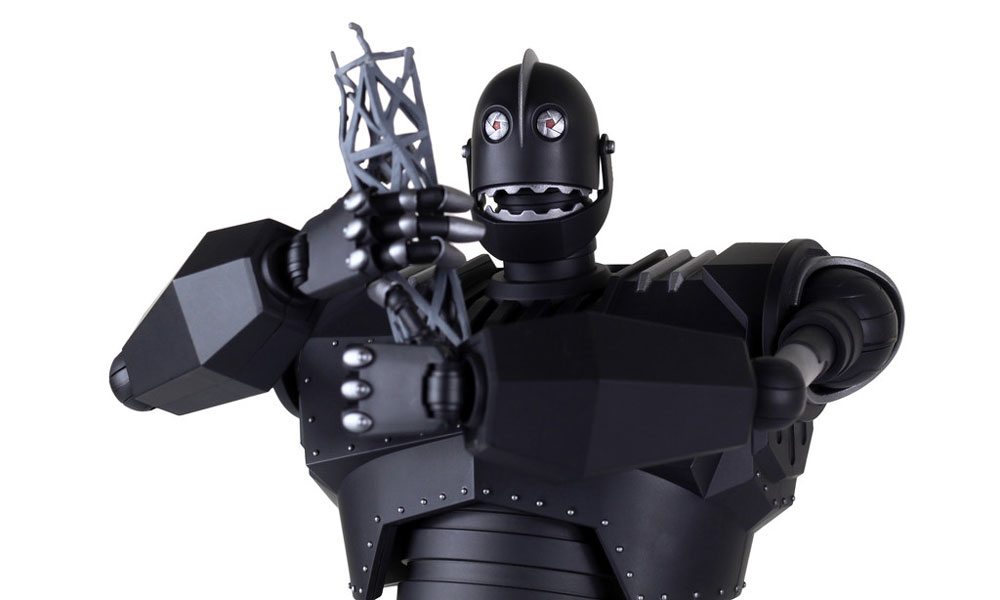 This gigantic statue of the Iron Giant (“forged out of distilled memories and nostalgia” according to Sideshow)  is impressive, and not only because of the size. The sheer amount of detail put into the sculpture, as well as its stand, is just mind boggling. Let’s check it out!

How big will our Iron Giant be?

What about articulate and / or any special features?

Because it is a maquette and not a figure, there is very limited head articulation, but that’s it. However, on the base of the figure that is modeled after the fields in the iconic movie, there’s a metal switch that looks like part of the set design, but actually, works as a way to turn the Iron Giant’s glowing eyes on or off.

Do we get any accessories?

The standard version doesn’t come with any accessories, but the Sideshow Exclusive version comes with a magnetic “S” insignia you can place on his chest!

How much will this masterpiece cost, when will it be available, and where can I order one?

You can bring this collectible home with you for $699.99, and can pre-order the exclusive now on Sideshow’s website. You can also pre-order the regular version, but the price is the same, so unless they run out of exclusives, we say get the exclusive version. Sideshow estimates the maquette will arrive between October and December of 2017. 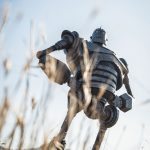 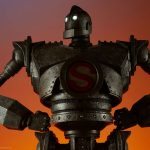 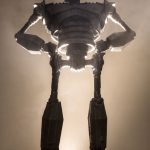 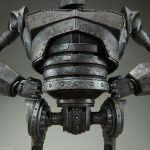 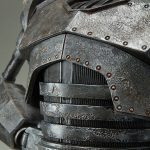 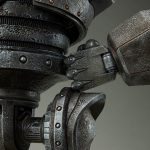 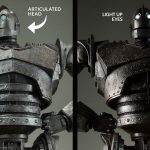 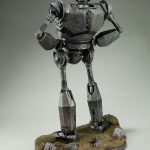 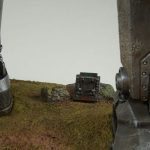 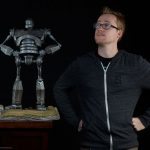