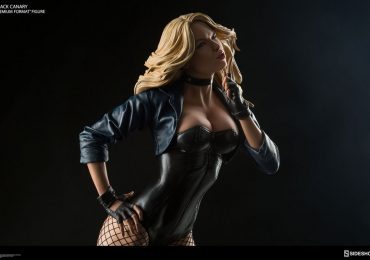 Sideshow Collectibles has released details on a new Black Canary Premium Format figure. Her design will be based on the iconic look from the comics, and not the one currently found in the CW’s Arrow. Canary is most famous for her own comic series, as well as serving as a member of The Birds of Prey.

The figure will be 21″ tall (~53cm), weigh 12 pounds (~6 kg), and all parts of the statue look like they will be sculpted and painted to perfection. When it comes to her costume, it’s what every fan knows and loves. She will be wearing her signature corset and fishnets, as well as a finely crafted, hand-tailored leather jacket, fingerless gloves perfect for cruising into action on her motorcycle at a moments notice, boots, and a choker. Canary is seen posing on a highly detailed base made to resemble rubble of a Gotham city building.

Sideshow is offering two versions of the figure (for the same price) with the Sideshow Exclusive version coming with a “Wildcat Meta Brawl Fight Flier” as part of the base. The exclusive Black Canary Premium Format figure is currently up for pre-order on Sideshow’s online store, as well as the regular version. 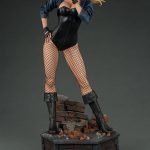 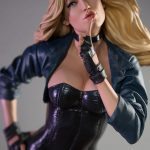 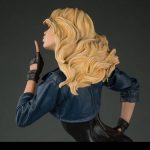 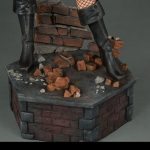 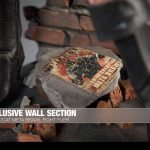 You can also find the regular version on the Big Bad Toy Store. Her price is $449.99, with an estimated release date for the figure being sometime between May and July 2017.  It’s definitely a little pricey, so if you’re interested in the figure, be sure to check out the payment plan option Sideshow offers. The figure is a must have for DC collectors and would combine perfectly with other characters from the Premium Format series such as Supergirl, Powergirl, or Catwoman. 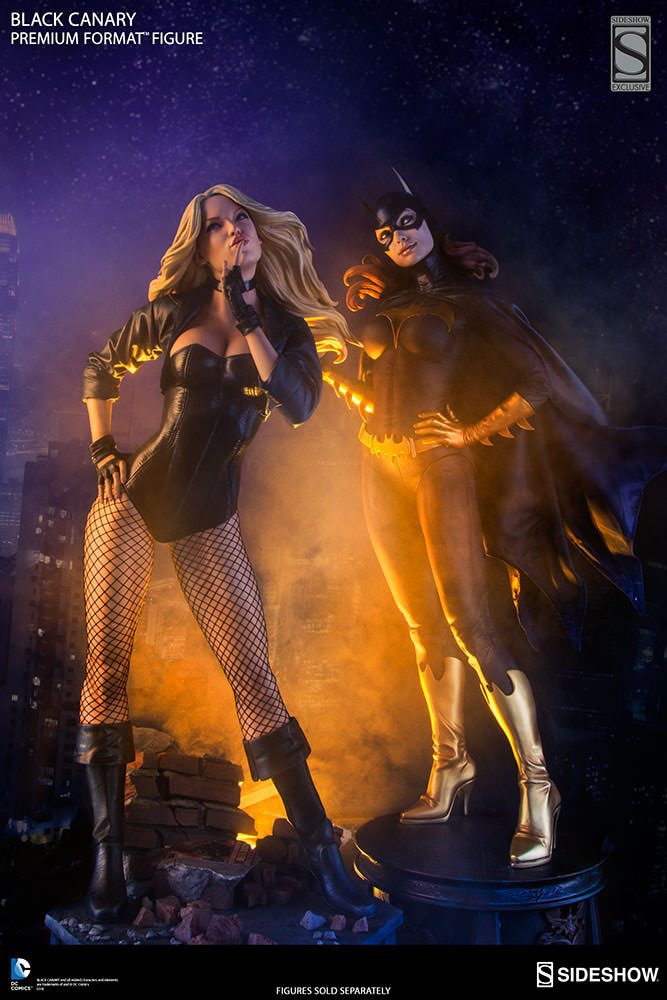 Also, in some of the pictures provided by Sideshow, Black Canary is seen standing next to Batgirl, so we’re hoping that Sideshow is teasing their next Premium Format figure. While you’re waiting for the statue to come out, you can enjoy more Black Canary adventures in the new Green Arrow, which started last month, and Batgirl and the Birds of Prey, starting August 2016, as part of DC’s Rebirth initiative.