Bandai Tamashi Nations has thrown up a teaser site for their upcoming SH FiguArts Iron Man Mk VI. This figure is going to stand about 140mm or about 5.5 inches tall. Release date and price of the figure are still TBA.

Check out the image of the SH FiguArts Iron Man Mk VI that was on the site: 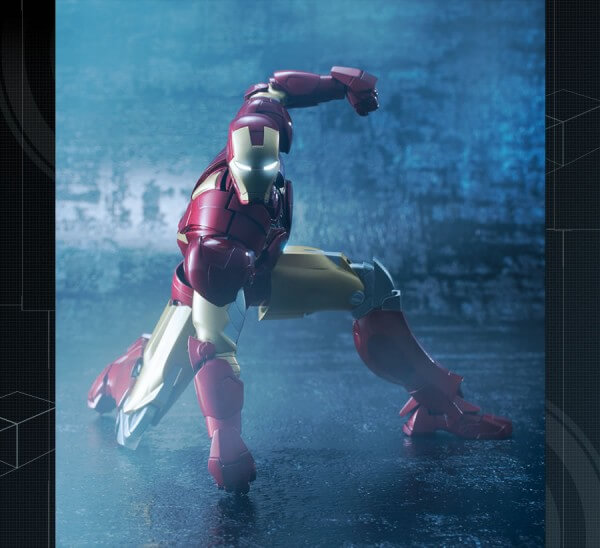 This figure was originally revealed at the Tamashii Nation 2012 show along with War Machine. Hopefully Bandai also puts up a teaser image for him soon too. What do you think about the S.H. FiguArts Iron Man Mk VI? Are you going to be buying him?