Just in time for Captain Marvel’s cinematic debut next year, S.H Figuarts will be releasing a figure of Captain Marvel. Which is scheduled to be released in March.

There’s been no official US Release date as of yet but you can expect one to be announced in the near future.

This figure is based on her iconic costume which we’ve seen in the recent poster and the trailer that was released a couple of months ago. As you can see the figure looks incredibly well detailed and highly articulated like al of S.H Figuarts figures are.

Captain Marvel will come with:

The likeness to Brie Larson is pretty good, though I will say it’ll probably look a lot better in hand. I have to say though, I really do love the helmeted head it really does look fantastic. Her costume in the film looks very much like the one she wears in the comics, so if you wanted you could display her as her comic book iteration if you display the figure with the helmeted head.

The effects are made of a translucent orange plastic and they look great. The only accessory that I feel is missing is a flight stand though Figuarts have given us plenty of those.

This figure is a must-have if your a fan of S.H Figuarts MCU figures or if you’re looking forward to the film. I would love to get this figures if I could get it for a reasonable price here in the UK. 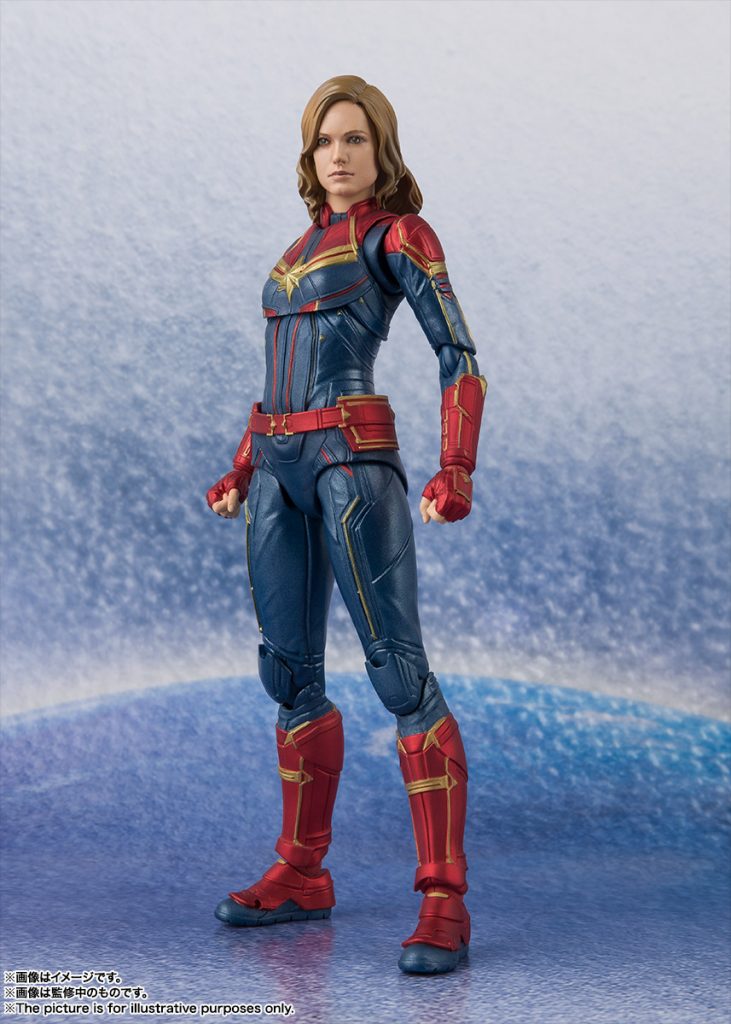 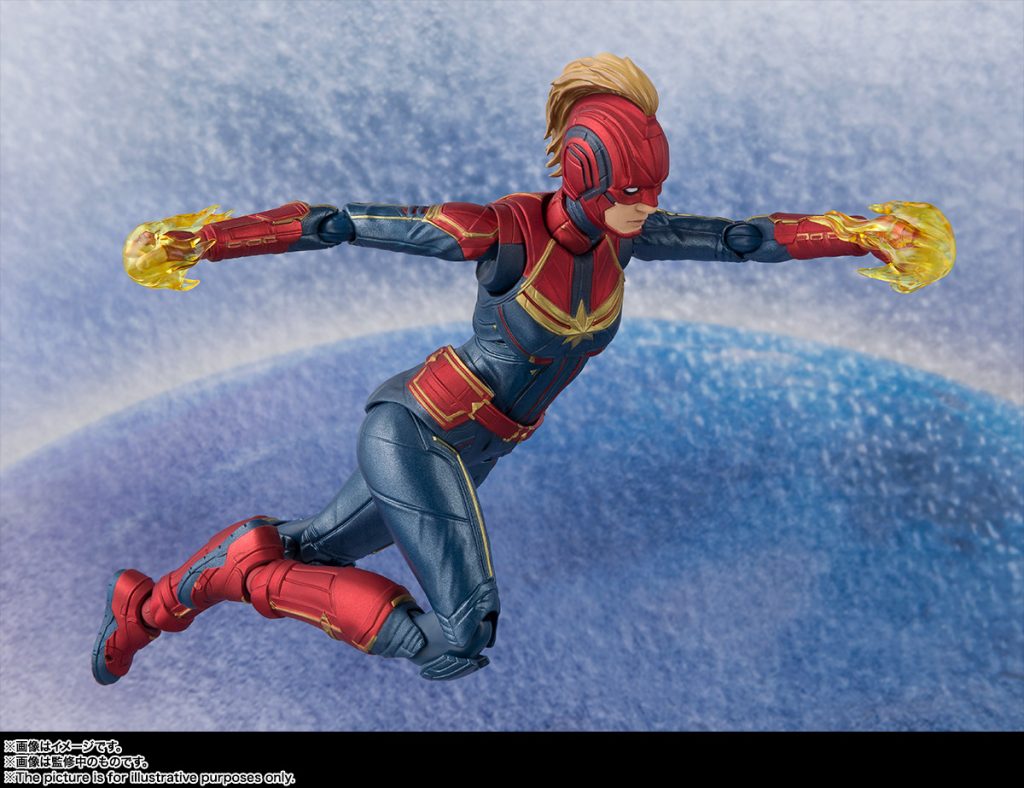 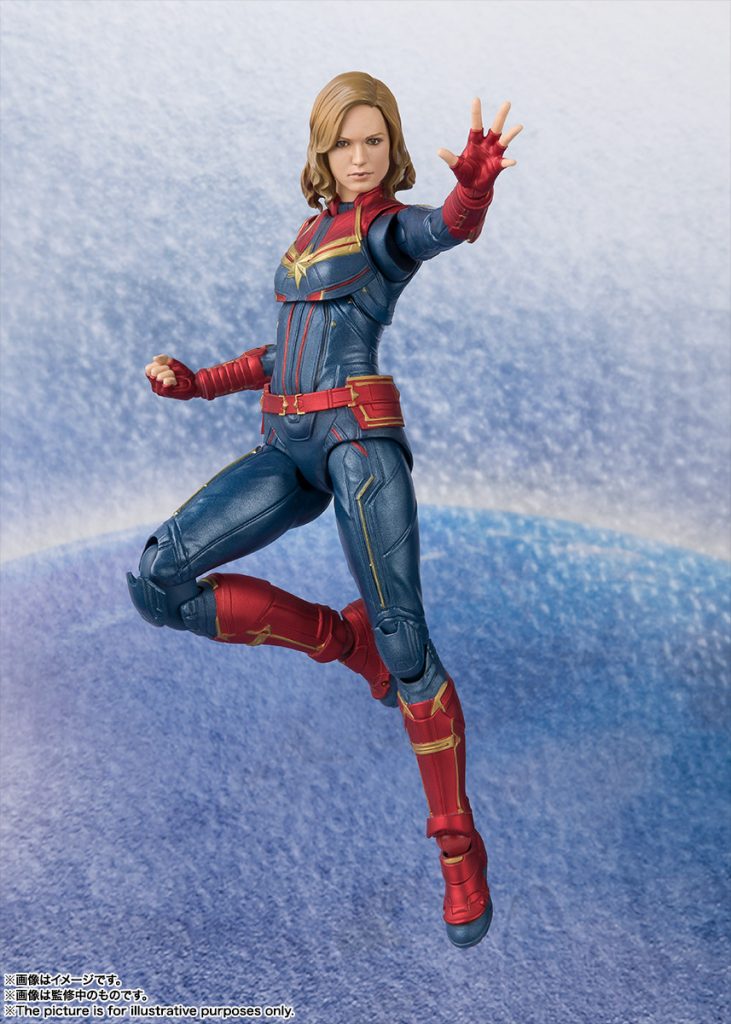 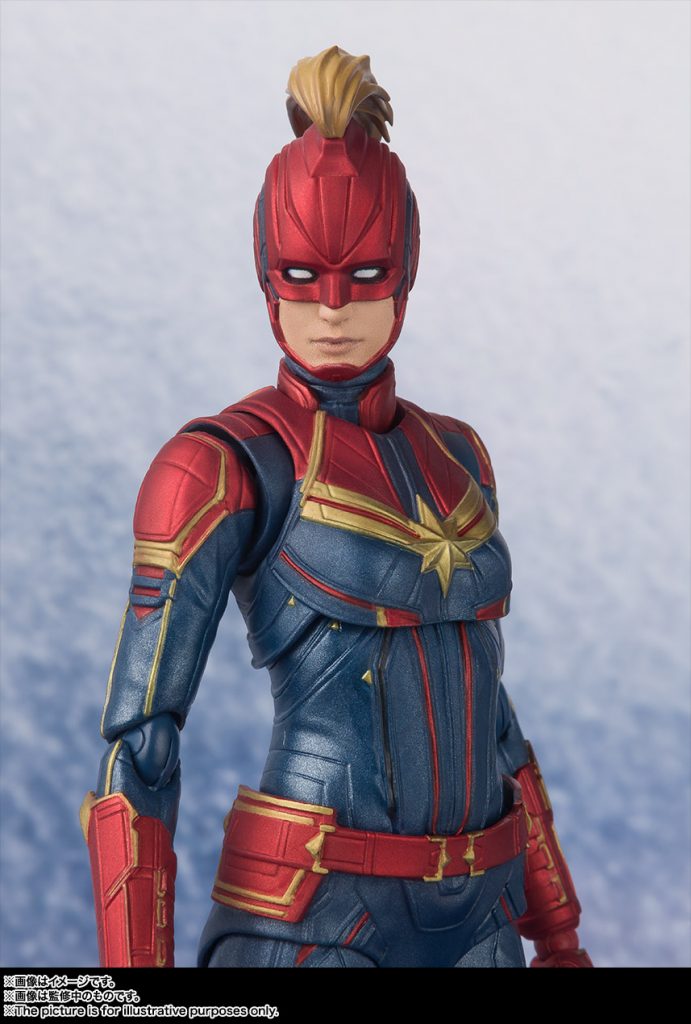 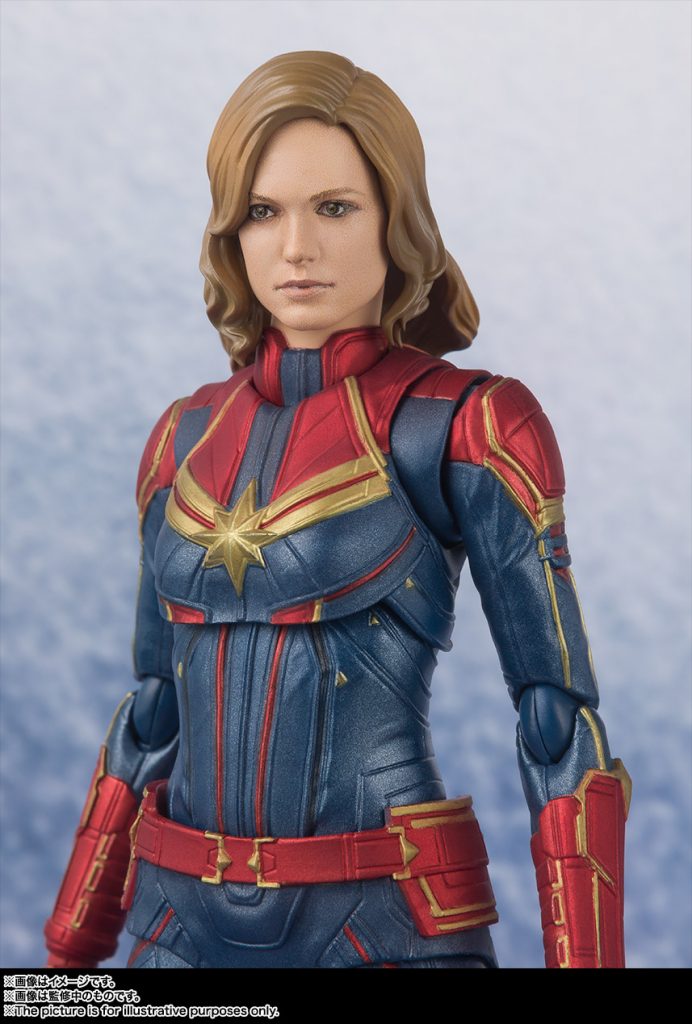 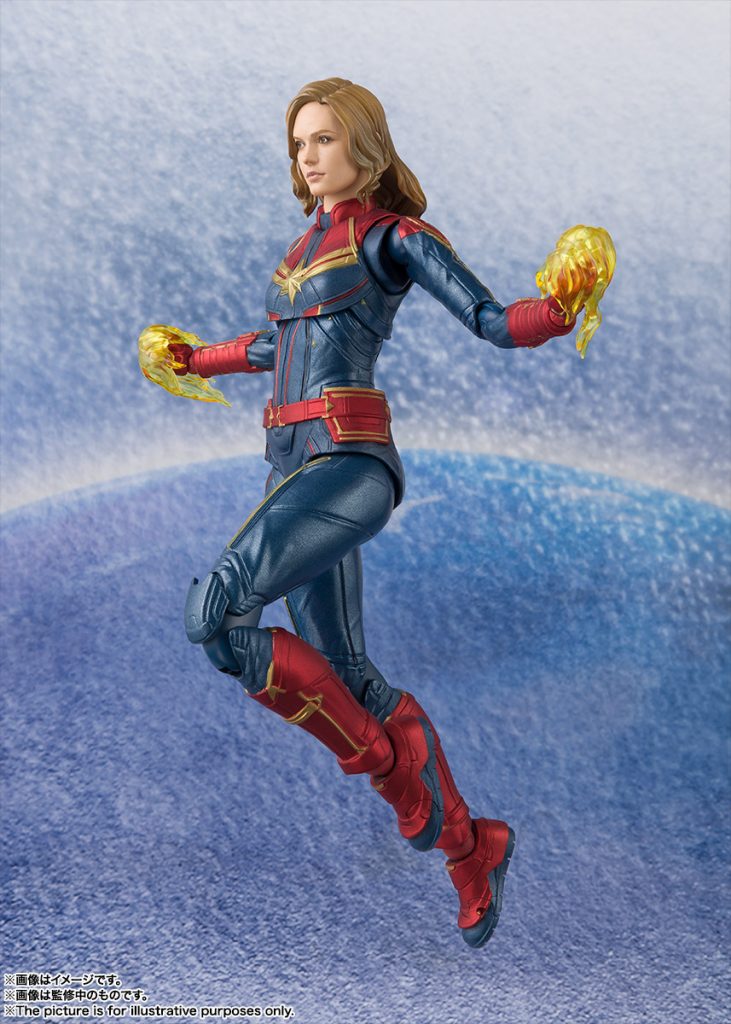 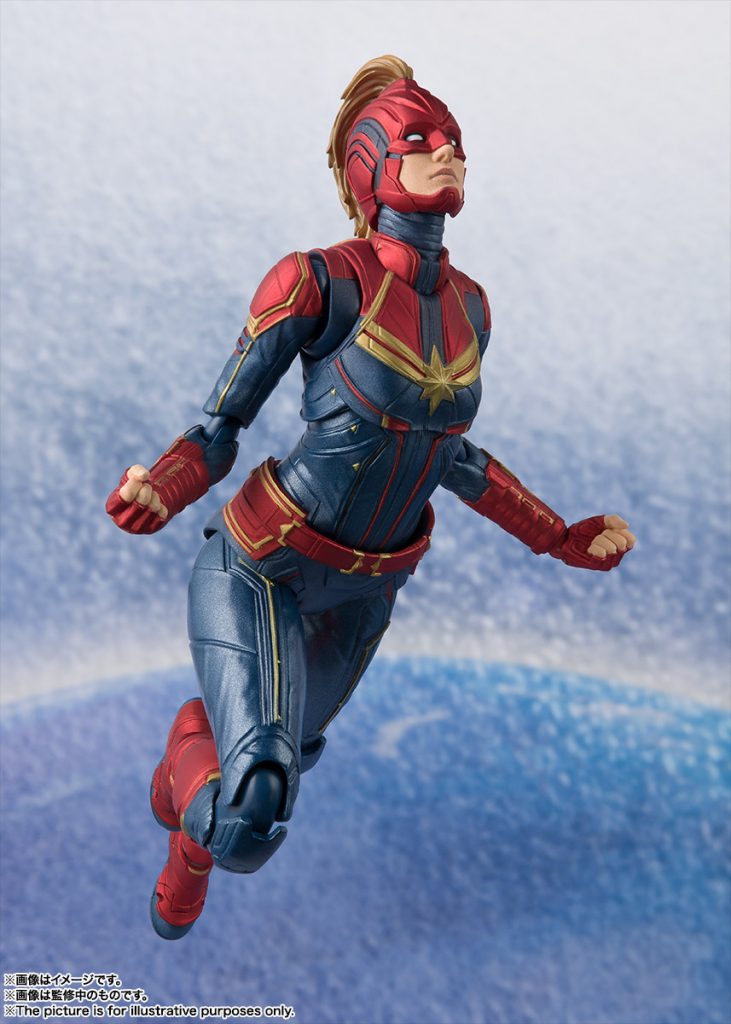 What’s In Store This Week From DST!