Pictured below is The Rat King, Leatherhead, Cockroach, Snakeweed, The Mouser 7-pack, a NEW Shredder, and a NEW Splinter figure. I think that these figures are going to be joining the basic figure lineup that Playmates has already released a bunch of figures for. (Reviews Here) 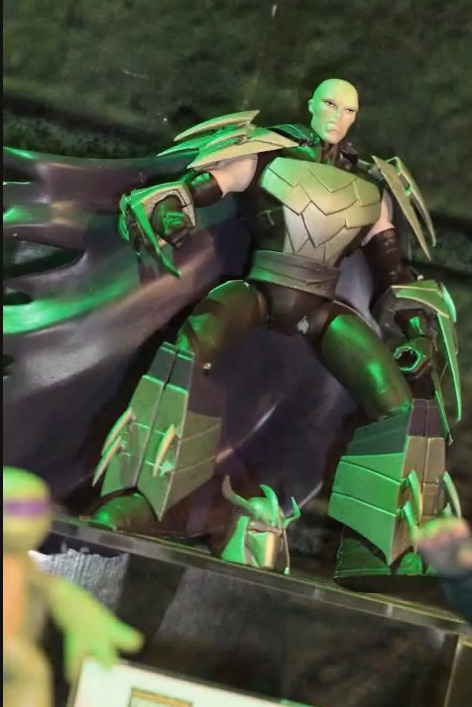 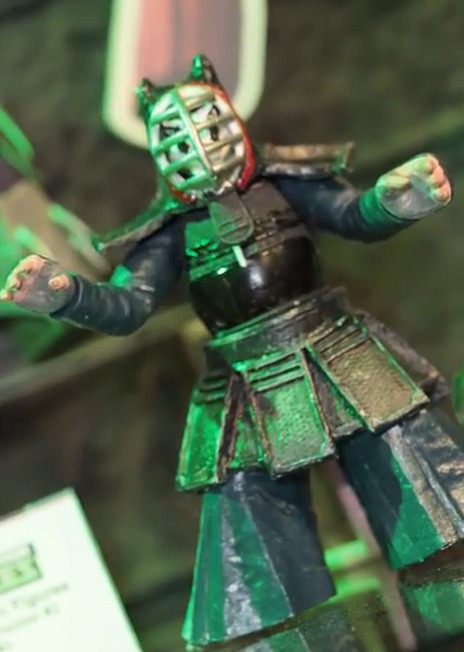 The articulation of these figures doesn’t look like it is going to be anything stellar. I was hoping that Playmates would be improving it through the line to be equal with the 4 turtle brothers, but I guess that is just not going to happen. Though I must say that I do love the look of the NEW Shredder and the NEW Splinter figures.

Also pictured are some “TMNT Ninjas in Training” what looks like possible 2-packs. Maybe they are baby versions of the turtle brothers.

The pictures pictured above are just a few of the pictures that were tweeted. For the full gallery of pictured please visit the gallery of images at this LINK.

UPDATE: The original images are from Blog.atamaii.tv and they are from the Hong Kong Toy Fair

Looks like it’s going to be an interesting year for TMNT fans. Stay tuned for more Toy Fair 2013 coverage. BOOYAKASHA!