At first glance, I was giddy with excitement about the Play Arts Kai Gears of Wars 3 Marcus Fenix action figure. Gears of War is in my top 3 video game series ever, and the Gears had the coolest, bulkiest character designs. (I’d love a Carbine figure!) I’ve been playing the games since high school, and though they are tough to learn and harder to master, they’re a blast. Marcus Fenix, the hero and occasional anti-hero of the Gears of War series was looking tough as nails, and then I looked at the pictures a little more. On the whole, it looks bad ass, but on closer inspection, the sculpt leaves a lot to be desired. Let’s see if the articulation or accessories are worth it!

How big is this figure going to be?

The massive Gear soldiers are loaded with layers of bulky armor, and this figure is no different. Marcus Fenix is going to stand nearly a foot tall (11 inches / 28 cm) and an estimated 6 inches (15.2 cm) across, bringing to life the stock character from the games.

How is the articulation looking?

It’s looking like a lot of ball-joints sticking out of sleeves and giant hinges cut into the back if Marcus’s knees. The Square Enix online store doesn’t have any specifications on the articulation, and though it looks pretty articulated, it also looks like they didn’t even try to disguise the joints, which really draws away from the realism. I was going to drop the money to buy this guy until I saw his “wrists.” Check ‘em out in the pictures to see what I mean.

Will Sergeant Fenix have any accessories?

Naturally, Marcus is coming with his blood soaked lancer (assault rifle/chainsaw combination), a Bowie knife, and 4 sets of interchangeable hands, including fists, and various accessory holding hands. Everything looks rusted and bloody, a perfect representation of the games.

How much does the figure cost to buy, and where can it be pre-ordered?

This Square Enix Play Arts Kai Gears of War 3 Marcus Fenix action figure will cost $149.99 and you can pre-order it now either on Square’s website or through Entertainment Earth! The figure should start shipping in March 2017. 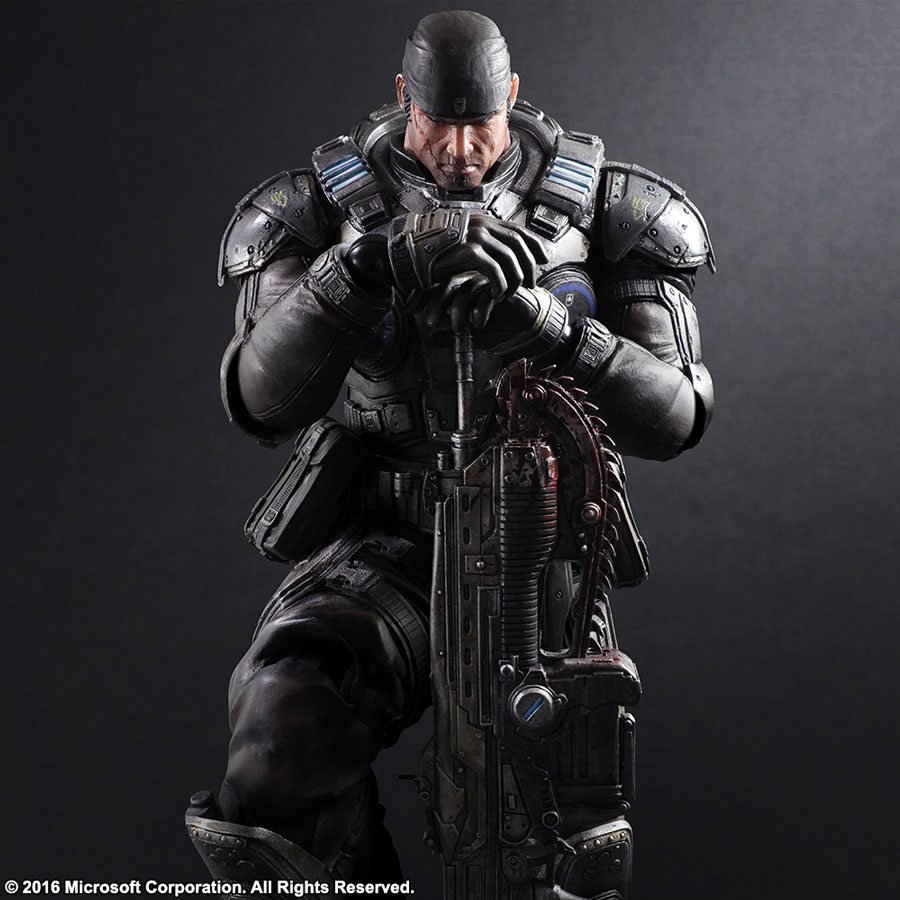 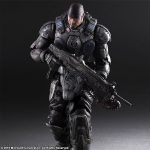 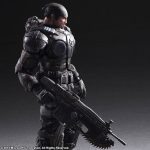 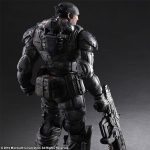 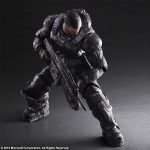 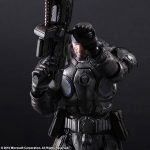 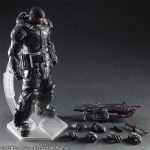