UPDATE: The regular version of the “Evil Ryu” statue is now available for pre-order through Sideshow Collectibles.

Pop Culture Shock continues their dominance of the ‘Street Fighter’ statue arena as pre-orders go live today for their 1/4 scale Street Fighter IV Evil Ryu statue. In true PCS fashion, in addition to the regular version, they’re producing two exclusive versions that will be available only through their website. 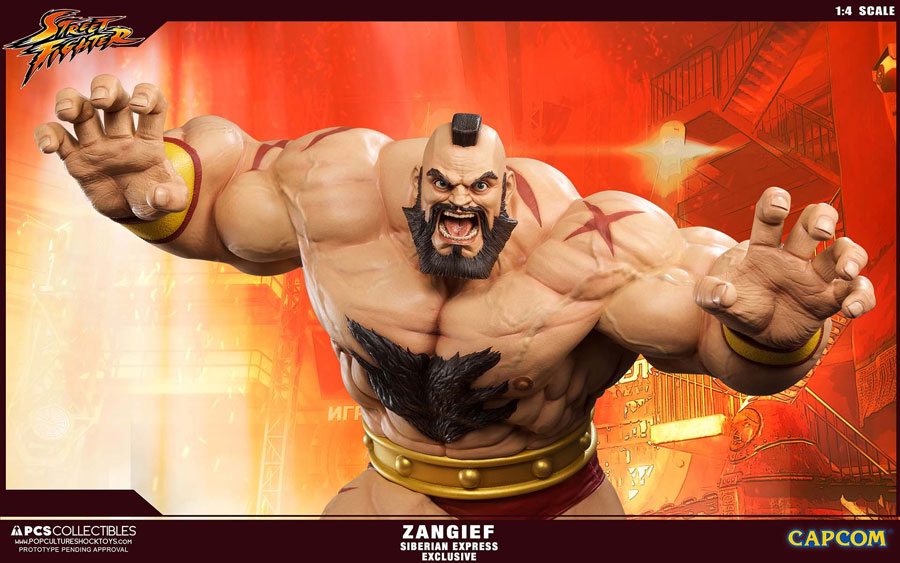 So, while I’m not sure what exactly makes Ryu evil in this case (maybe he’s started shooting people in the back with a surprise Hadouken or two before the fights begin) but he definitely looks pretty villainous in these statues.

How Big is the Evil Ryu Statue?

How Much Does the Evil Ryu Statue Weigh?

Ryu and all his murderous intent will weigh an estimated 17 pounds (7.65 kg).

What Material is Evil Ryu Being Crafted From?

While you might expect it to be the bones of his crushed street fighting enemies, it’s actually just made from high-quality polystone. The statue will also feature a tailored cloth costume for Ryu.

What Extra Features Do the Exclusive Evil Ryu’s Have?

How Much is the Statue, and When / Where Can They Be Pre-ordered?

The normal, retail version of the Street Fighter IV Evil Ryu Statue will cost $384.99, while the ‘Murderous Intent’ version will be $389.99 and the ‘Dark Hado’ version will be going for $399.99. Given the small increase in price for the exclusive versions, if you’re going to grab this statue, I’d recommend going for one of the exclusives.

The pre-order for the exclusive version of the statues starts today, October 31st, 2016, at 3 PM PST. The regular retail version will go on pre-order down the road a bit.

When Will the Evil Ryu Statue be Shipping?

As of now, the statues are slated for a December 23rd, 2017, ship date, just in time for Christmas next year! 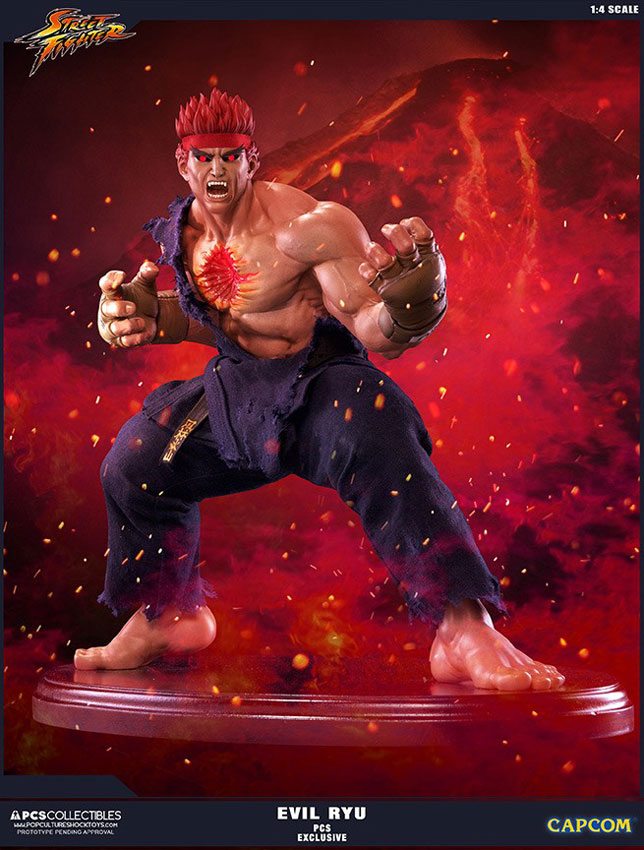 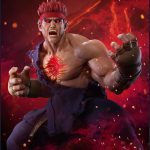 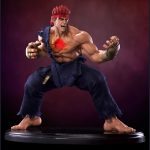 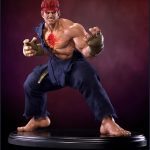 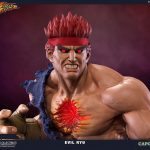 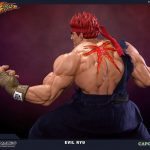 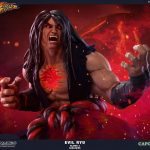 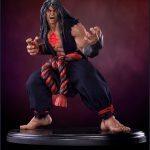 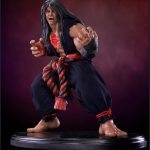 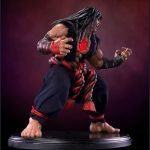 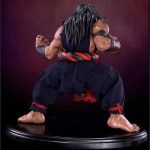