PCS Puts Up Their 1:3 Scale Kitana Statue for Pre-Order Today!

Only one version of the PCS Mortal Kombat Kitana statue is being produced.

Pop Culture Shock is keeping the Kombat koming with their 1:3 scale Kitana statue which goes on pre-order today, November 28, 2016, at 3 PM PST. And, in a rare move for the company, the PCS Mortal Kombat Kitana statue will have only one version. 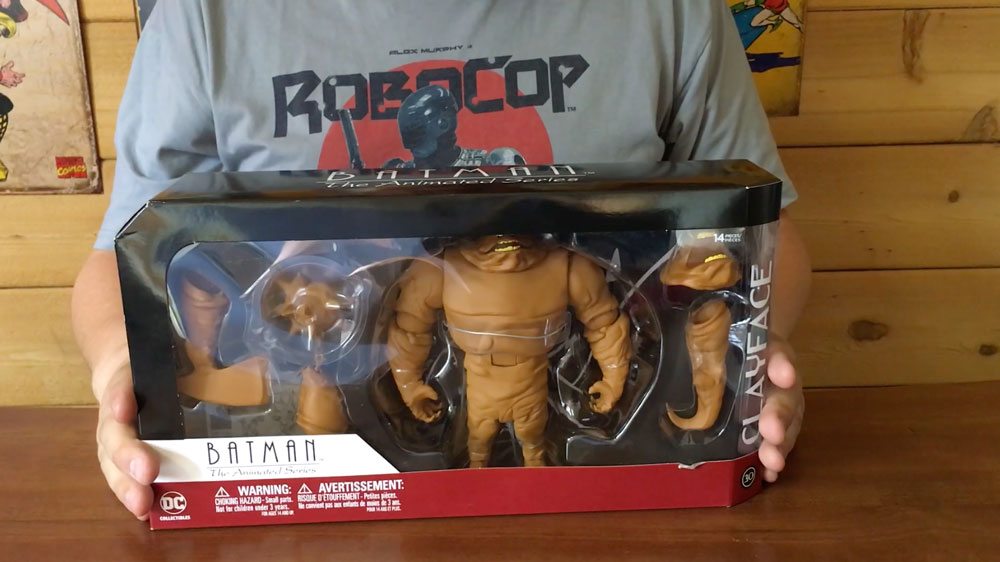 So, let’s get into the details for this very impressive statue!

How Tall Will the Statue Be?

How Much Will the Statue Weigh, and What is it Being Made From?

According to PCS, it will weigh roughly 25 pounds (11.25 kg) and is being handed crafted from polystone. In addition, the statue will feature some fabric pieces, such as real cross strings as part of the bustier. Also, they are basing Kitana’s appearance off her look in 2011’s Mortal Kombat 9.

Will the Statue Come with Any Accessories?

Yes. In addition to a certificate of authenticity, the statue will come with an alternate unmasked portrait and interchangeable bloody fans.

How Much is the Statue, and Where Can it Be Pre-ordered?

Unlike most other PCS statues, this one will only have one version, available exclusively through PCS for $699.99, and they have no plans to create a regular, retail version of the statue. In addition, they are limiting the edition size of the statue to only 300 pieces, so if you’re interested in picking one up, you should definitely consider pre-ordering sooner rather than later.

When Will the Statue be Available?

The PCS Mortal Kombat Kitana statue will be coming out in January 2018, or a roughly 13 months from now. 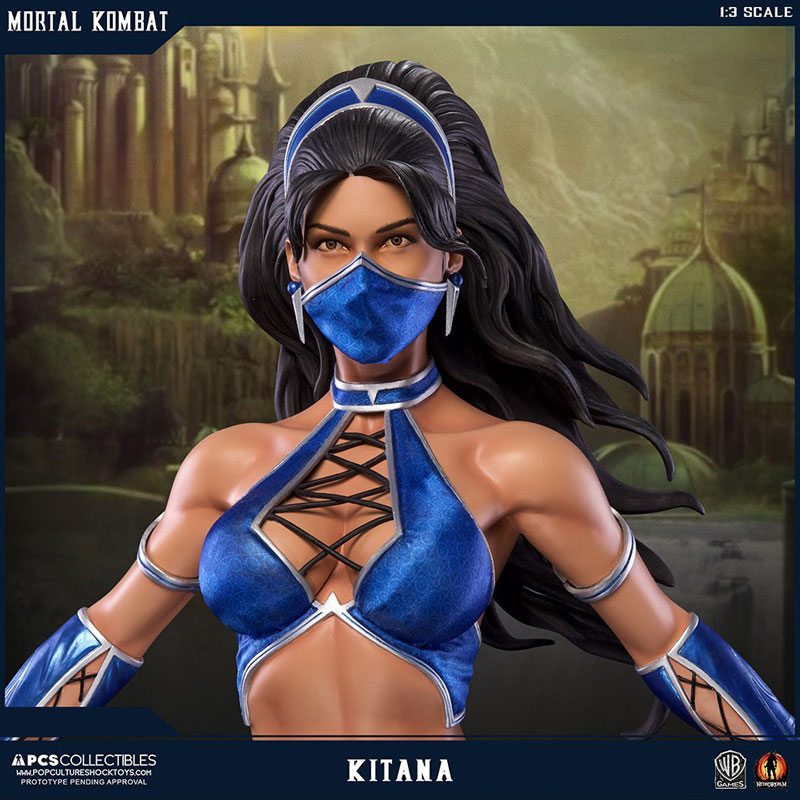 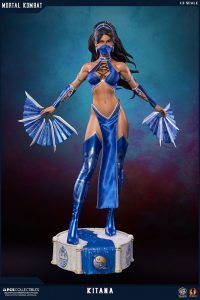 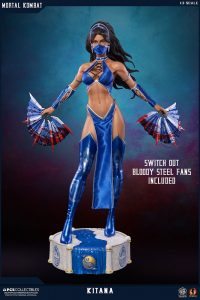 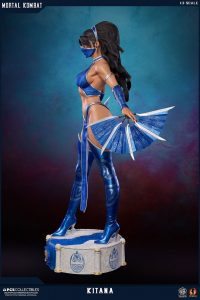 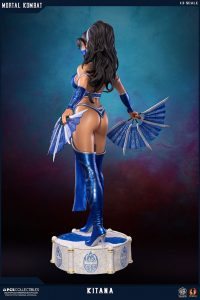 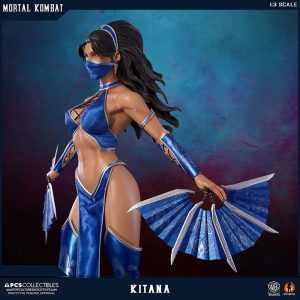 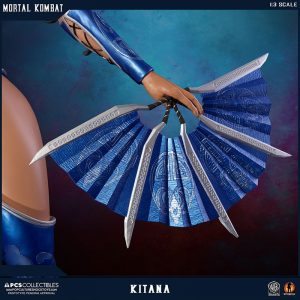