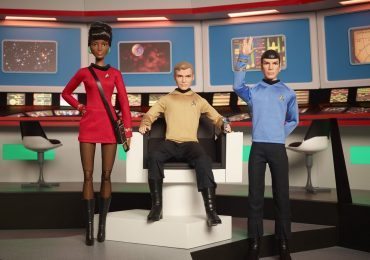 All three figures will be fully articulated and feature the well-known Barbie/Ken types of bodies, making their height approximately 11 inches. As mentioned, these figures will be made to resemble the original cast of William Shatner, Leonard Nimoy, and Nichelle Nichols and not the reboot incarnation of those characters as played by Chris Pine, Zachary Quinto, and Zoe Saldana. 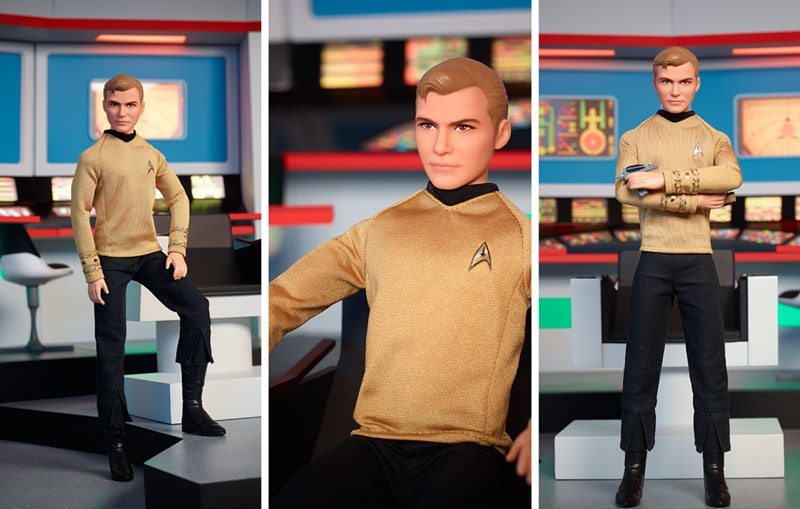 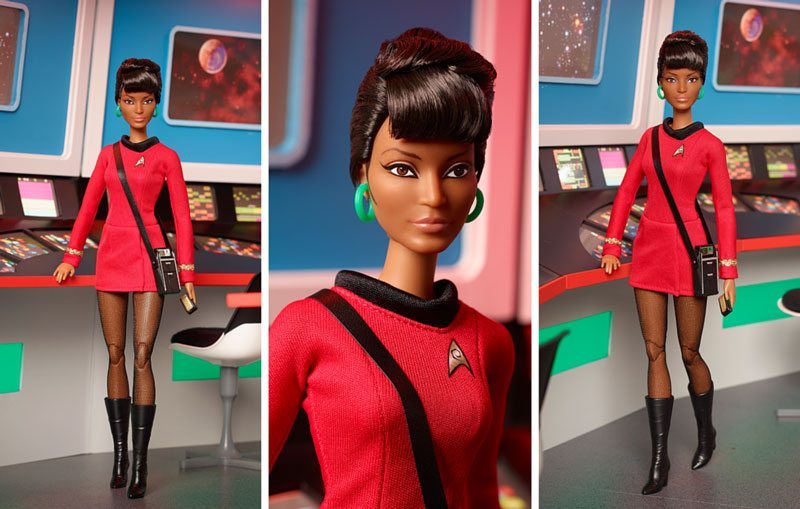 Both the likeness and the outfits are authentic and represent the characters as seen in the TV series (and may we say, definitely looking better than the Star Trek Barbie dolls they made previously for the reboot crew.) All three figures come in collector friendly window box packaging that is great for display. 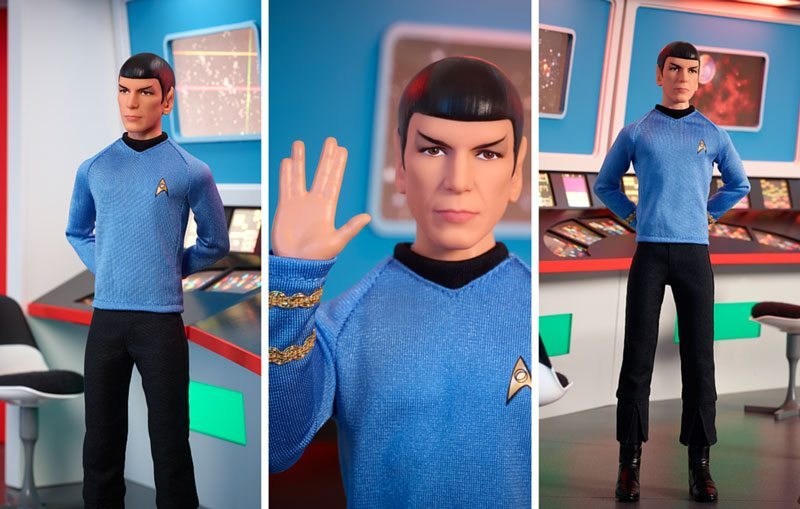 These fan favorite characters will be arriving in stores soon, that is, their estimated release date is sometime in June, or any day now. Each of the Star Trek barbie dolls / action figures costs $39.99, which is decent for a high-quality figure. All three figures are purchasable separately or as a set on Amazon. In any case, they are worth checking out, especially if you’re a Star Trek fan since 50 year anniversaries don’t come every day. The figures will surely be great for entertaining yourself while you’re waiting for the new Star Trek Beyond to arrive in theaters this July.