It seems that Val & L3 are getting closer to release!

Slowly but surely the Star Wars Black Series is becoming one of my favorite lines to collect these days. Especially since they started releasing figures from the Solo film.

We’re gradually building the crew from the film and we have all the main players now with Beckett just about to be or is already released. From these images, it appears that Val and L3 are the next Solo figures to be released and they look excellent!

Firstly before describing these figures in detail, I have to say these figure look spot on to their film counterparts. I absolutely loved the character design in Solo so already these two are a must have for me.

The design of L3 is not really something we have seen in the Star Wars universe that much. L3 looks sleek but also a bit homemade with tubing and wires throughout her legs, arms and chest.  The paint job looks exceptionally clean and I love all the tiny details that they put into to make her as film-accurate as possible. I can’t wait to put her on display next to Lando.

In the film, Vas was played by Thandie Newton and the face printing on her looks incredible and gives her one of the best likenesses to date. I really love the outfit as well as it looks like an aviator flight suit with the scarf around her neck and the goggles hanging on them as well. I’m not sure if she can wear them like Chewie can, but it would be great if she could. The tubing on her arms looks to be made of a semi-translucent plastic I am not entirely sure what point they serve in her outfit but it does look cool.

The harness on her lower body looks akin to the ones we have seen on the rebel pilots but with added detail. I adore the gun that she comes with it has a fantastic design. In the film, she has a strap on the gun to store it on her persons but sadly this is missing but it’s not entirely needed as she looks amazing holding the weapon.

These two figures are simply must-haves if your a fan of the Solo film and the figures that Hasbro have released. These look absolutely excellent. Expect them to be released sometime later this year. 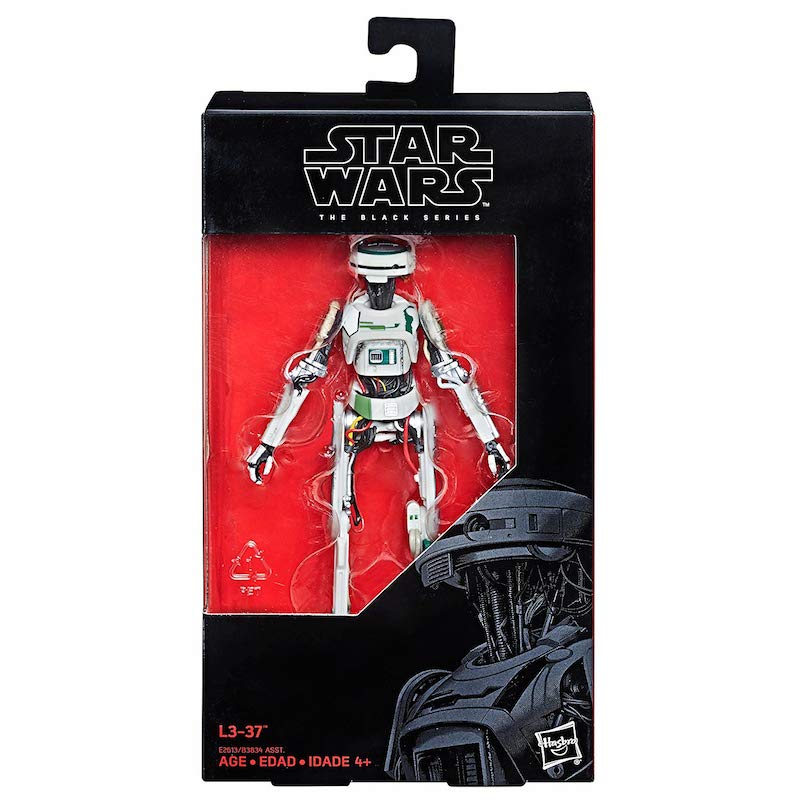 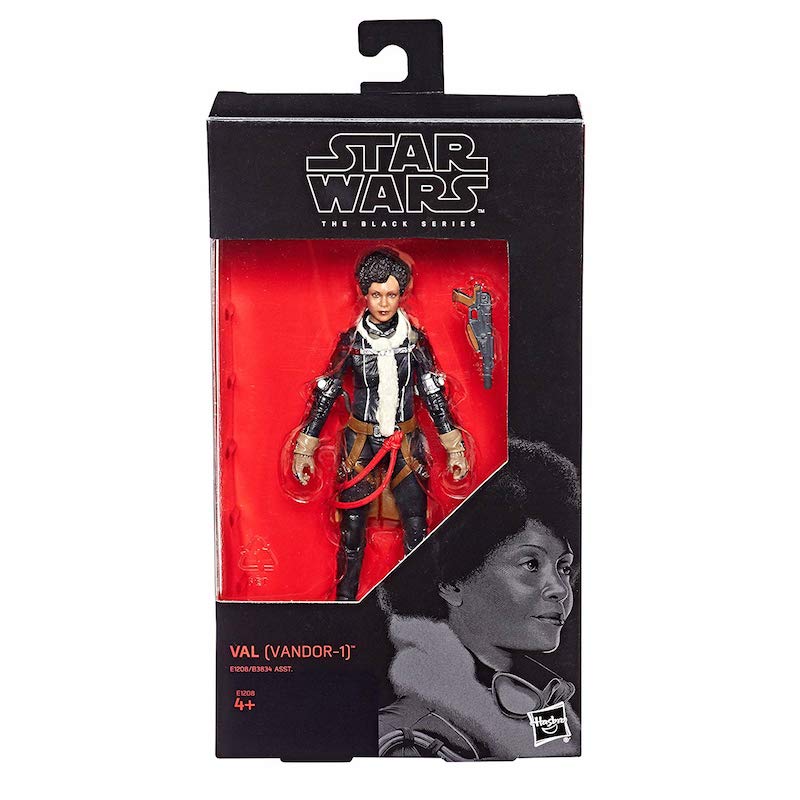 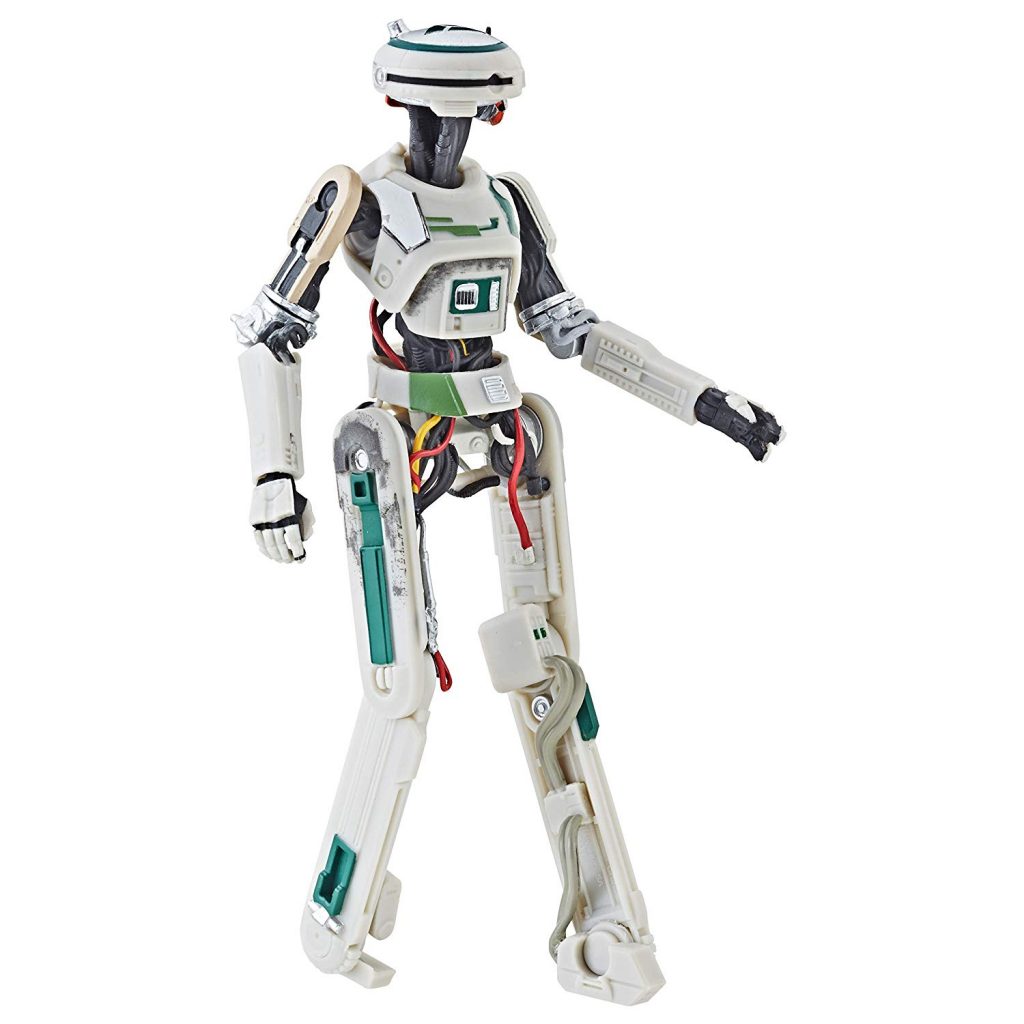 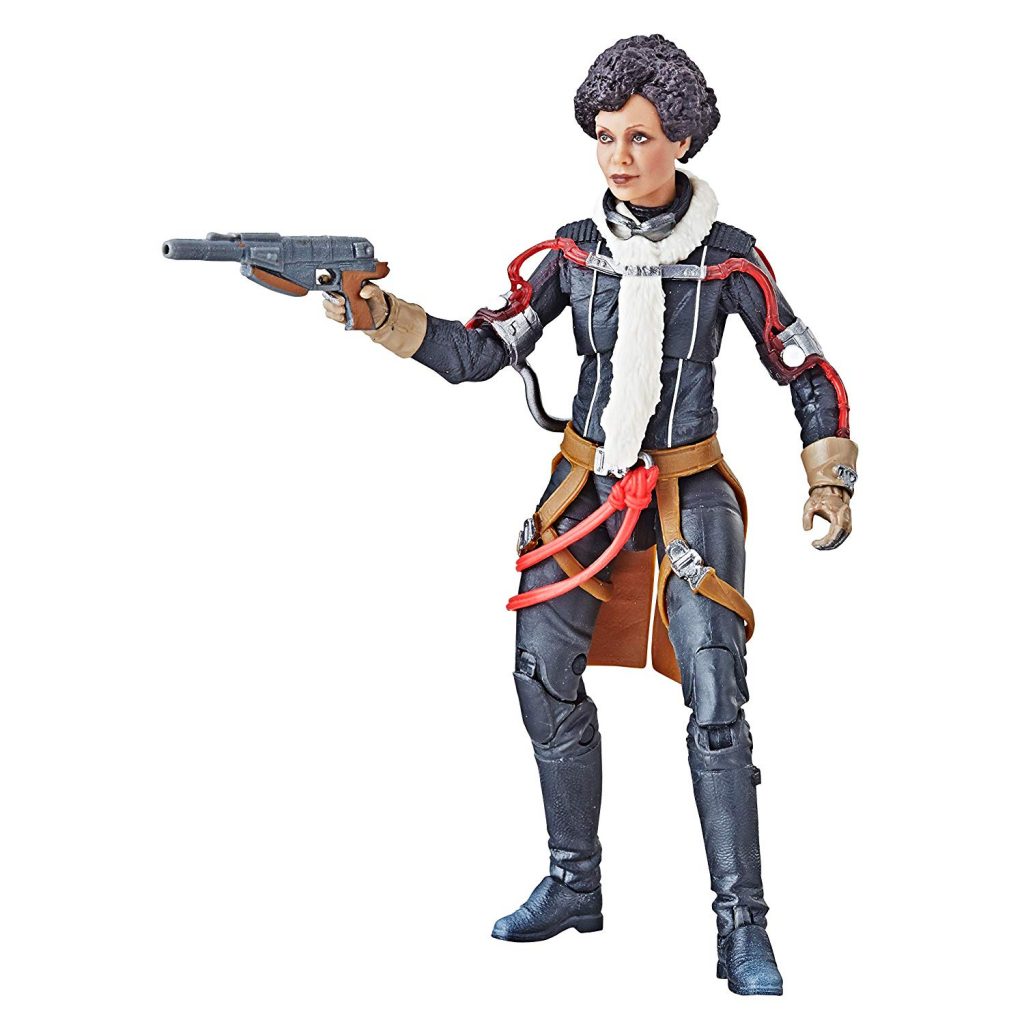