Today Hasbro has revealed two new Target Exclusive Two packs which will be up for pre-order soon. One will be from Spiderman: Homecoming and the other a comic book based one.

The Homecoming two-pack consists of Spiderman in his school coat and Mary Jane. The image isn’t the clearest but I have to say from these shots I can see Hasbro have captured Zendaya’s likeness very well. That’ll be the main reason many fans will be picking up this set, myself included.

The other set is Symbiote Spiderman and a Kraven two-pack. This looks to be a two-pack of repacks but they’ve included a new interchangeable head for Spiderman and an aggressive head sculpt for Kraven which looks great. They’ve also included a rifle for Kraven.

I’ll definitely be getting these if I can find them as these look to be great sets of figures.

These figures should be released this summer. 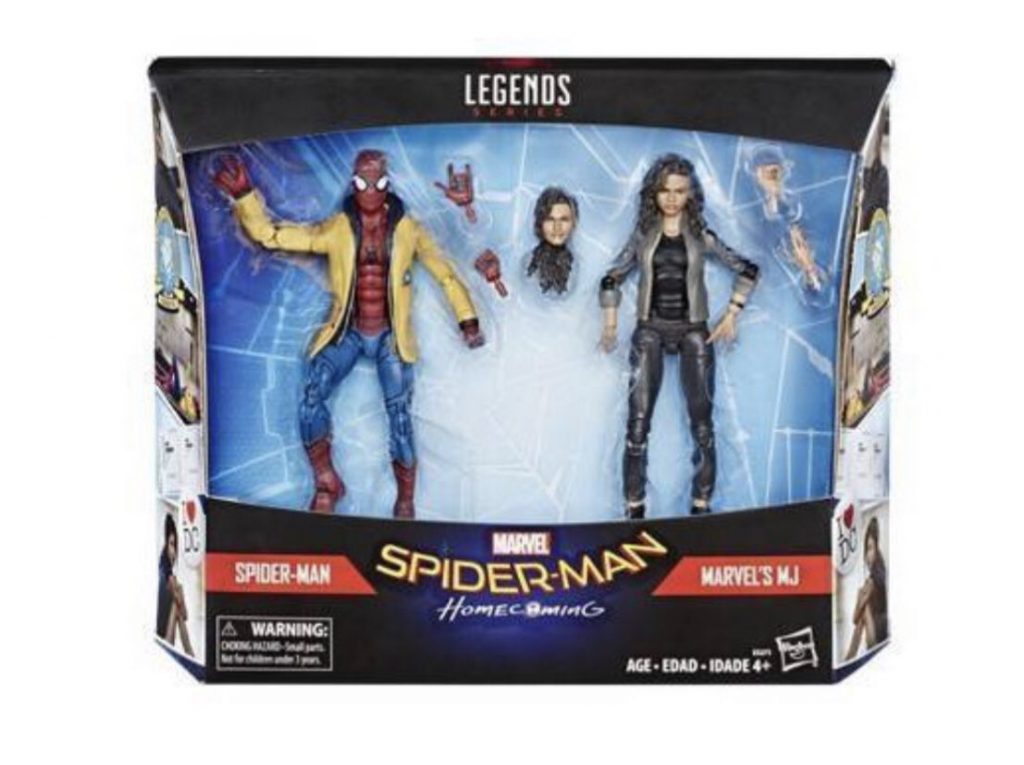 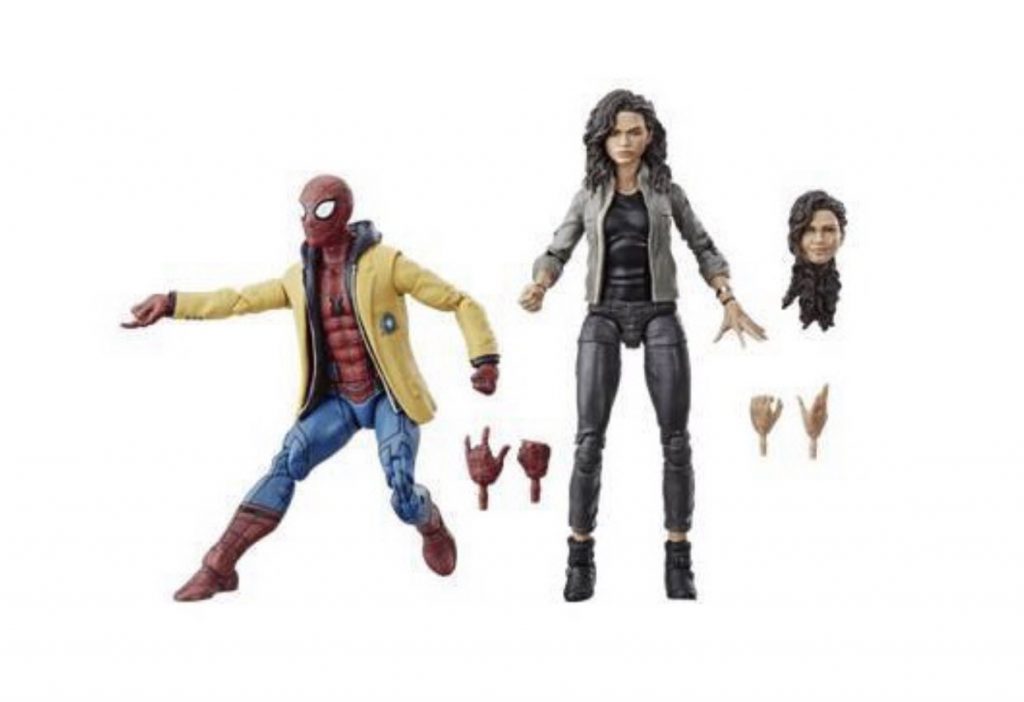 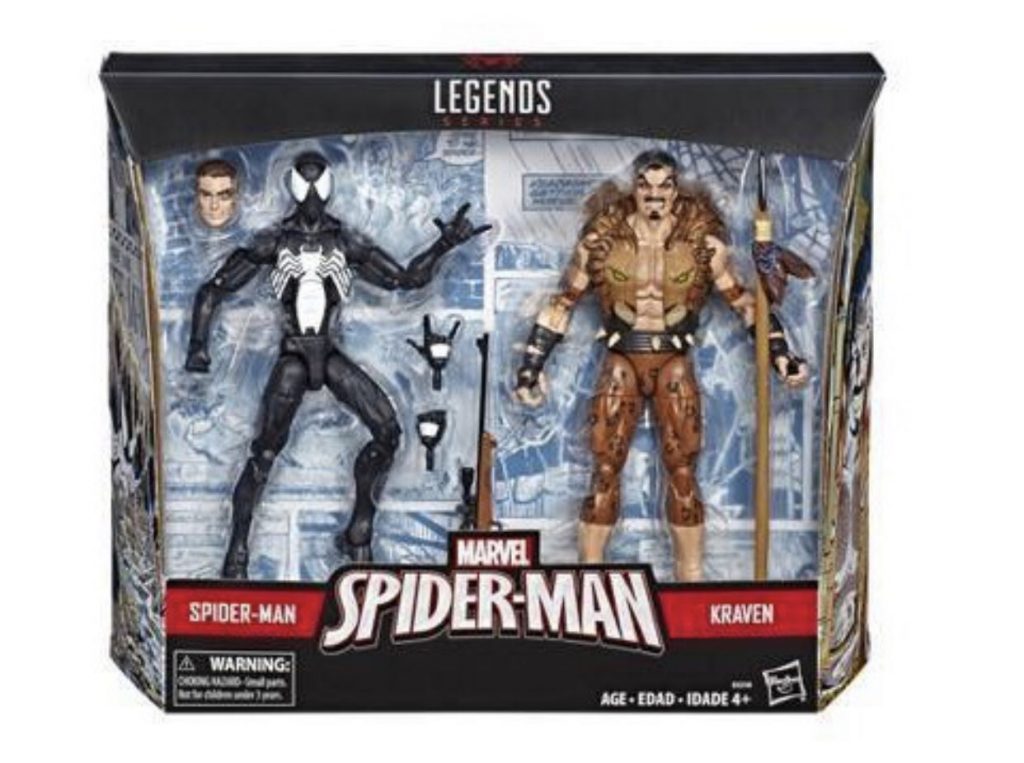