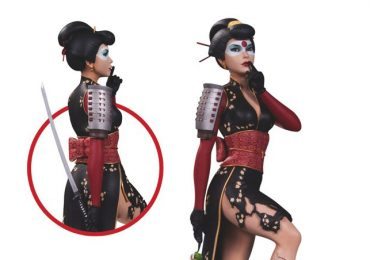 DC comics has just released their latest round of solicitations, and with that announced the arrival of two new awesome statues and an awesome action figure three pack.

The first item announced figure is a great Flash statue made in 1/6 scale and featuring Francis Manapul’s design, seen during his highly critically acclaimed run with Brian Buccellato. The statue shows the Scarlet Speedster in a classic running pose. 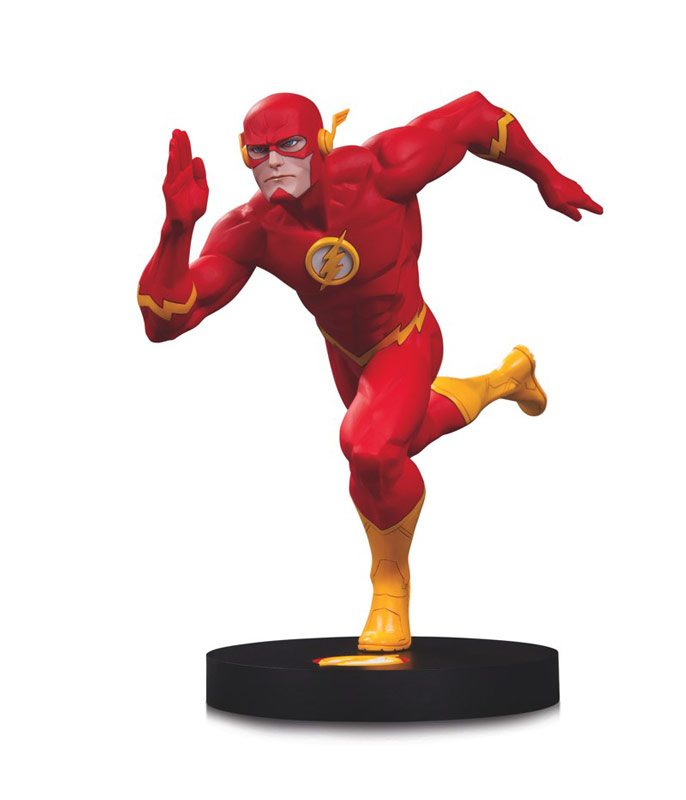 The second statue is that of Katana. This suicide member squad will be made as part of DC’s Bombshells line, meaning she will resemble World War 2 pinup art. The DC Bombshell Katana statue is highly detailed and is approximately 10.8’’ tall, and made in 1/8 scale. Katana is seen wearing some stylish Japanese themed shoulder armor, standing with one foot on an enemy’s helmet, holding her katana in one hand, and using the other to shush someone up. Katana, just like the Flash, comes standing on a circular base that is great for display. 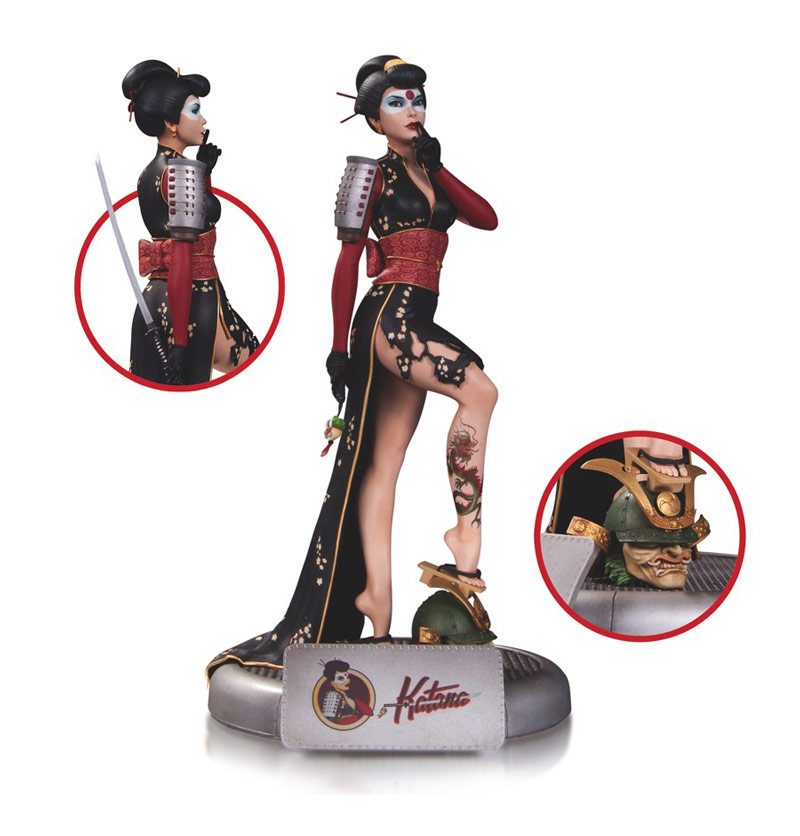 The third collectible revealed is actually a three-figure pack, based on the Batman Beyond universe. The three pack features Terry McGinnis as the Batman, old Bruce Wayne, and their hound Ace. Terry and Bruce will be made to be 6 inches tall, while Ace will be 3. Both Terry and Bruce come with interchangeable hands, while Terry also has two batarangs. 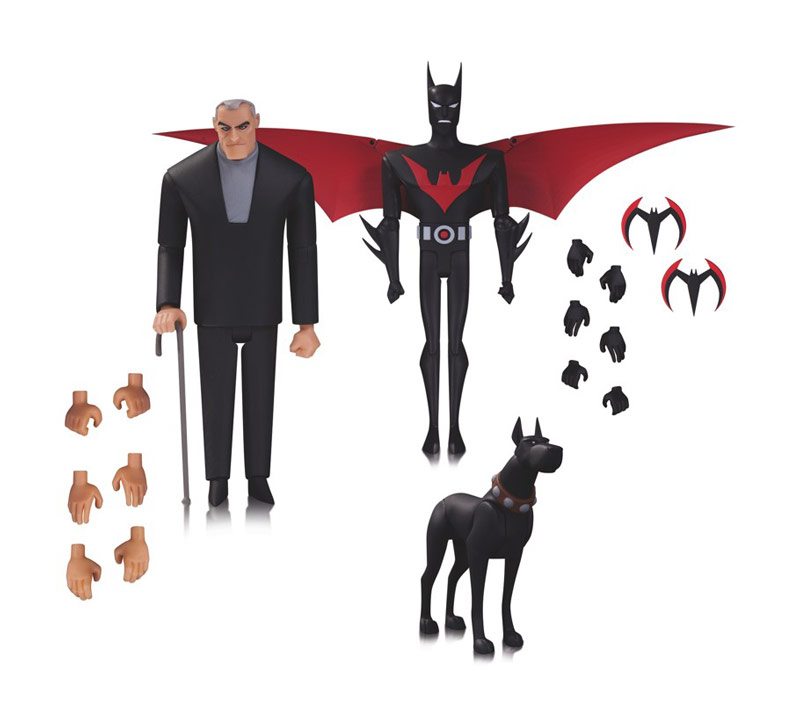 All three items can be currently pre-ordered on the Big Bad Toy Store, Amazon, and Entertainment Earth. Katana is listed at around $125, Flash at $130, while the three-pack costs $65. The pack’s edition size is unknown, but Flash and Katana will both have a limited edition size of 5000 pieces. All three collectibles go on sale in January 2017, so there’s likely no real need to hurry up with your purchases. In any case, they are definitely worth checking out.