New Ghostbusters Movie Action Figures On the Way From Mattel 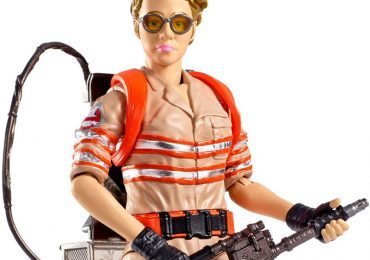 All of the ‘Busters figures will be 6 inches tall (~15 cm) and feature full articulation, an authentic likeness to the actresses portraying them in the film, and a true-to-movie uniform. 7 figures are slated for release as of now, including all 4 Ghostbusters and 3 ghosts. All 4 female figures come in a collector friendly display box and with parts necessary to build a 6 inch Rowan ghost.

Some of the figures, such as those of Erin Gabler (Kristen Wiig) and Abby Yates (Melissa McCarthy) can be purchased individually, while others are generally only being found in sets. The ‘Busters can’t be found yet on many retailers, but that should hopefully change soon, and they’ll likely also be available at local retailers. They can, for example, be pre-ordered together in a case of 6 figures that includes 2 Abbies and 2 Erins. When it comes to the ghosts, they come in sets of 3 and 4 figures, and include the Rowan Ghost (also collected by buying the buster figures), the Theatre Ghost, and the iconic Stay Puft Balloon Ghost, the last of which is doubled up for the pack of four.

You can pre-order a set of six new Ghostbusters movie action figures over at Entertainment Earth (which contains 2 Abbies and 2 Erins), or head over to Amazon where you can pick and choose which ‘Busters and which Ghosts you want. 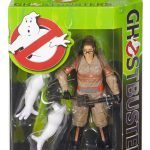 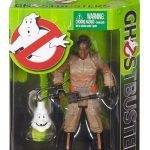 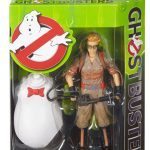 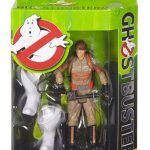 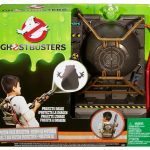 The single figures are expected to cost around $20.99, with the set of 6 being around $134.99, and the ghost figure sets going for around $38.99. Their estimated release date is any day now, so you won’t have to wait long to enjoy these characters.

Also, as a fun addition, Mattel is also releasing a Proton Pack prop, which can also be snagged over at Entertainment Earth.