I was already in for the whole Captain Marvel wave and after seeing images of these two I really want to get these as well!

Binary Form Captain Marvel is a more powered-up version of Captain Marvel with her powers on full display. I love the translucent plastic that they’ve used on her heads and forearms and power accessories, it really does look fantastic!

The Star Force Marvel is my favorite of the two as you can create a whole different character with the included accessories! There are two heads for Captain Marvel one masked and one unmasked. The other character you can build with the accessories is Minn-Evra.

The figure comes with her head, scarf, hands, bag, and gun. It’s a great way for Hasbro to have this figure available in a variant of Captain Marvel which will be sought after by collectors. I know for sure that I’ll need to get two figures of Star Force Captain Marvel. 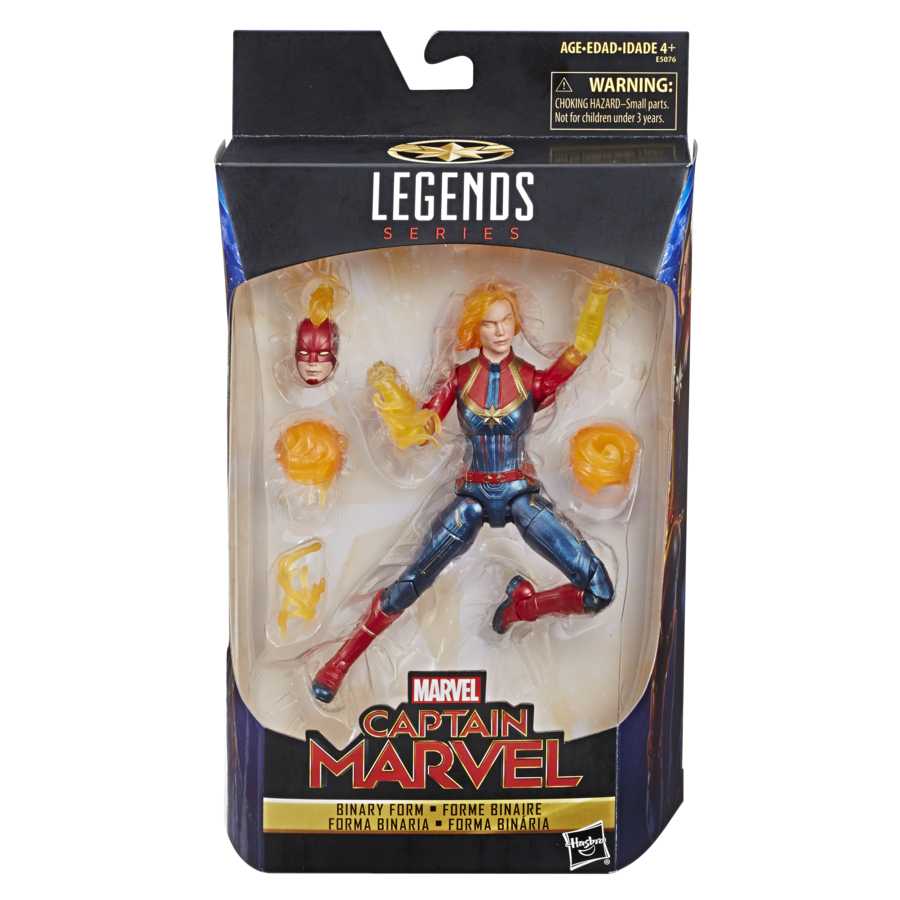 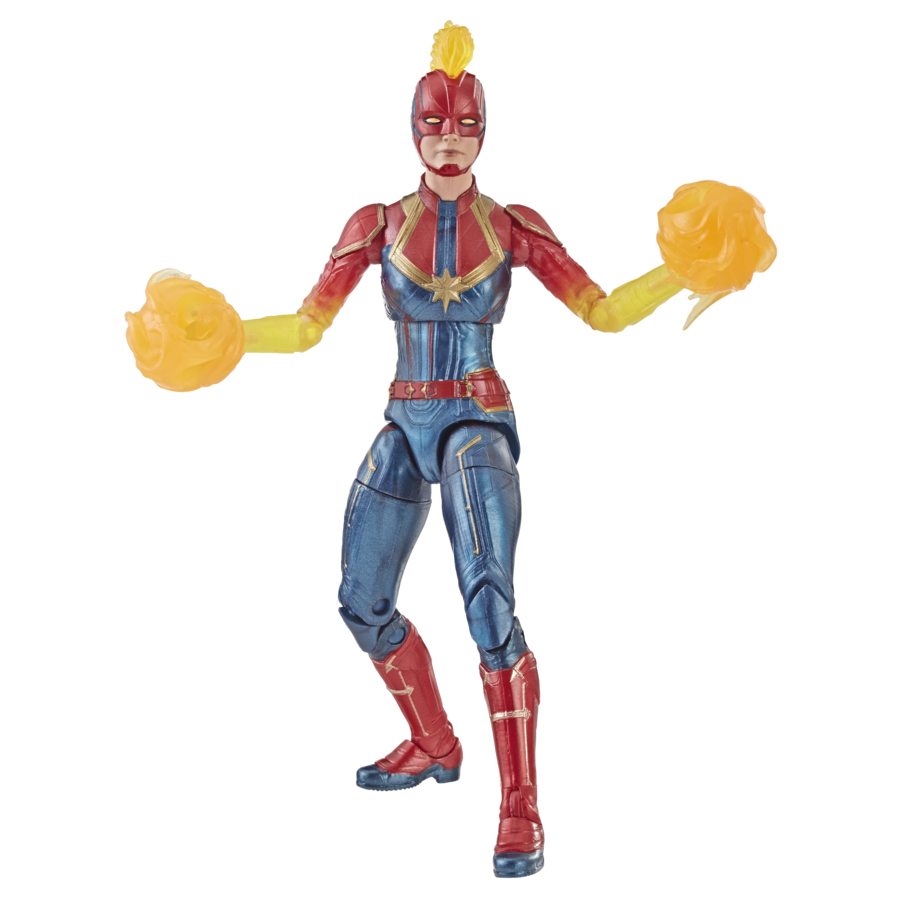 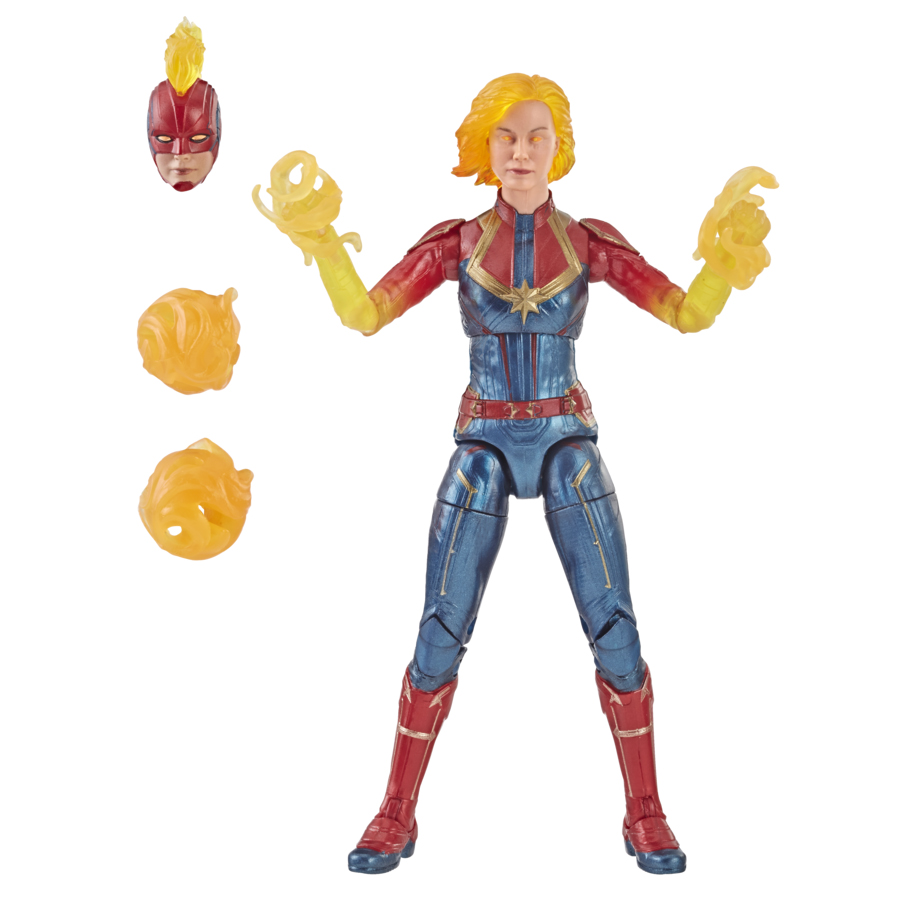 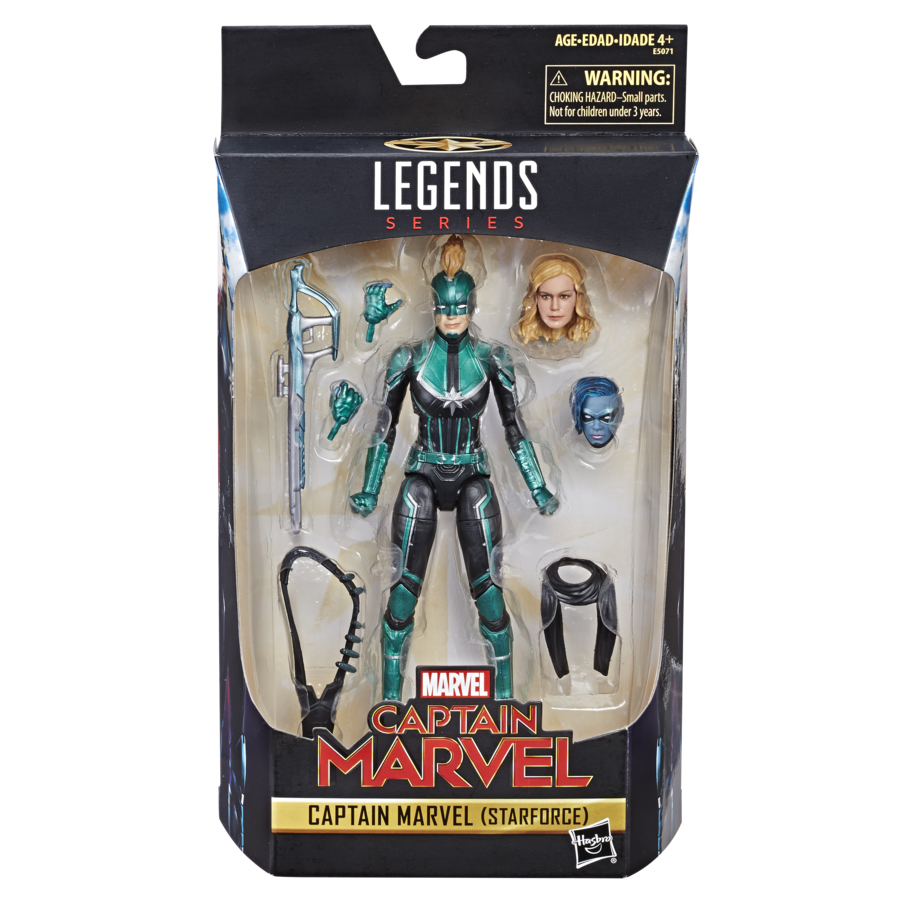 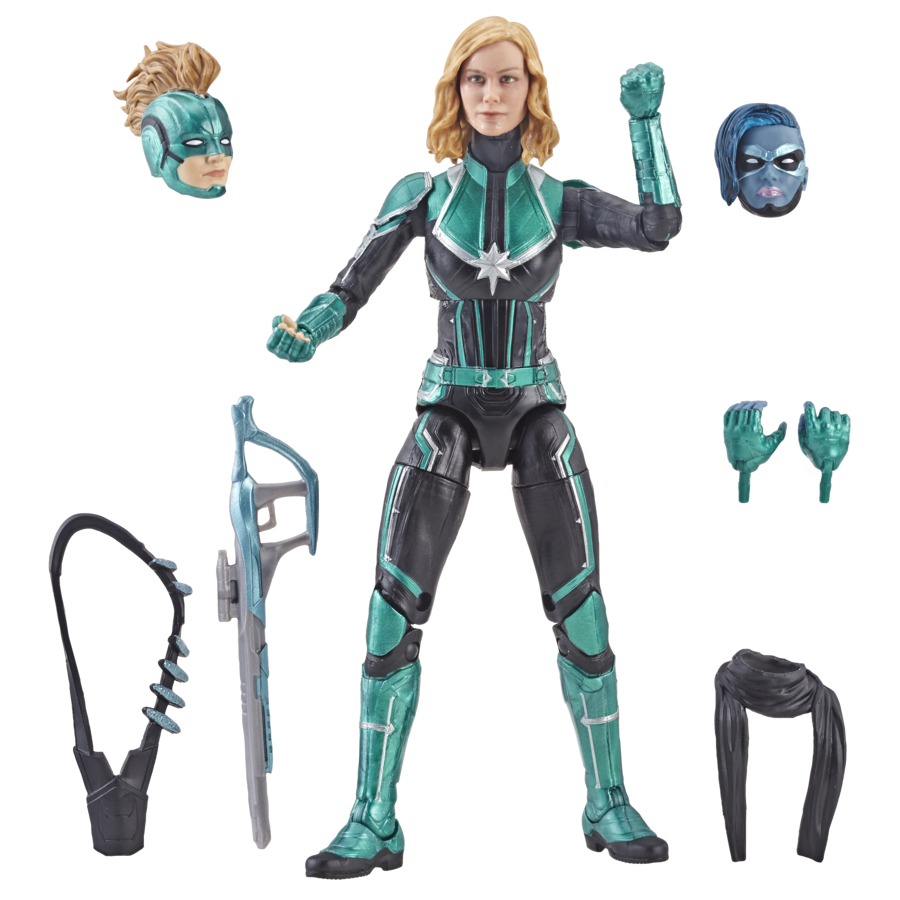