Naughty Dog has made 4 Uncharted games, each one of which has been very popular. And they’re currently working with writer / director Joe Carnahan to make an Uncharted movie. So it makes sense that we’d need a good action figure to go with everything. And who better to bring us the Ultimate Nathan Drake action figure than NECA?  They’re on something of a roll right now, with the recent reveal of the Aliens Newt / Ripley 2-Pack, and the Bill and Lance Contra action figures, and it looks like they’re continuing the fine work with Drake. The action figure is based on Drake’s appearance in the latest game in the franchise, Uncharted 4: A Thief’s End.

How Much Articulation Does the Figure Have?

The figure bears the usual strong articulation found in NECA figures, with nearly 30 points of articulation.

What Kind Packaging Does the Figure Come In?

The figure comes packaged in collector-friendly window box packaging with an opening flap, designed to look like the Uncharted 4 video game box.

Where Can I Order a Copy of The Figure?

, or from their Amazon store for $24.99. If you purchase it through NECA’s stores, they’re shipping the figure now. It’s also available for purchase over at Entertainment Earth, though all other online stores and retail shops won’t be getting the figures in stock for a couple of weeks. 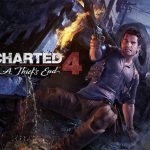 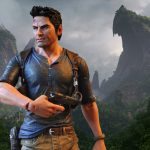 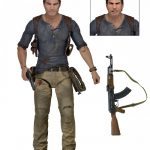 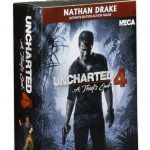 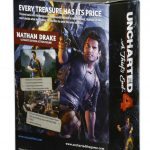 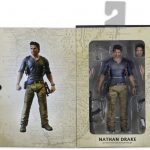