They’ve updated the eye paint on the heads and that’s not all. They’ve also included the Aku Aku Mask which is an absolute must-have.

This figure is absolutely perfect for me as I haven’t picked up any of the previous Crash figures. As you can see the figure is extremely well detailed like all the prior releases. The Aku Aku mask looks fantastic as well and is highly detailed and it’s great that you can display the mask on Crash or next to him.

This figure is an absolute must-have if you’re a fan of Crash Bandicoot and it’ll be released in the summer of this year. 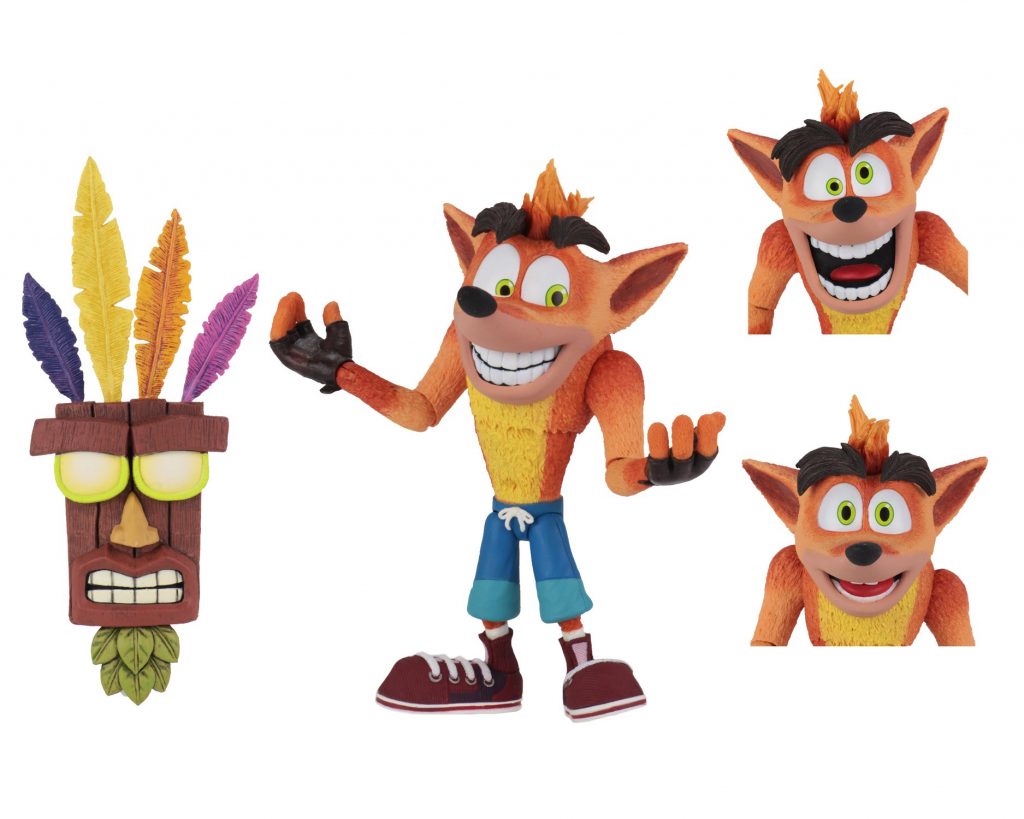 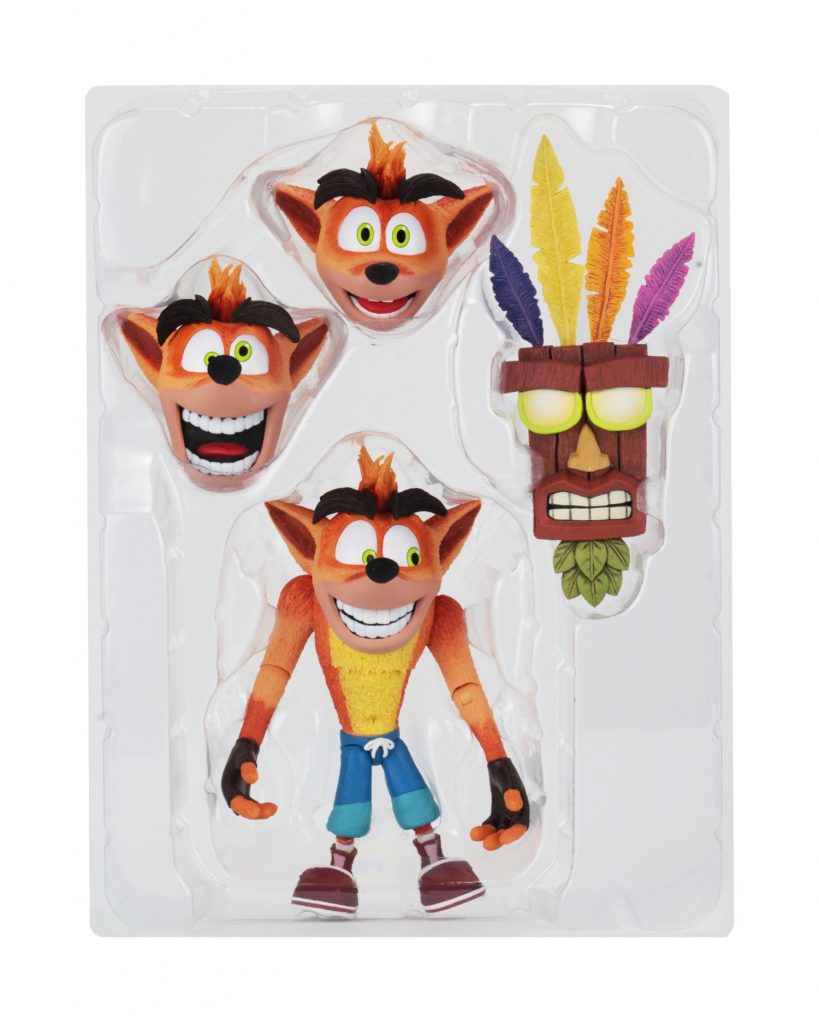 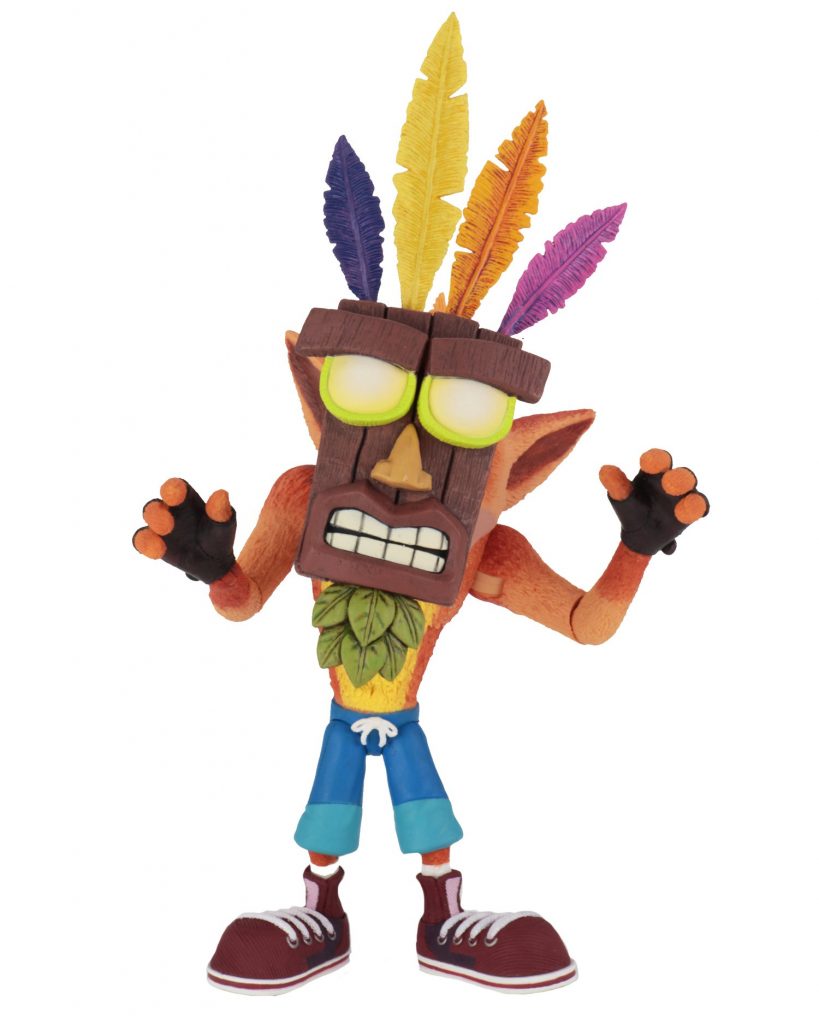 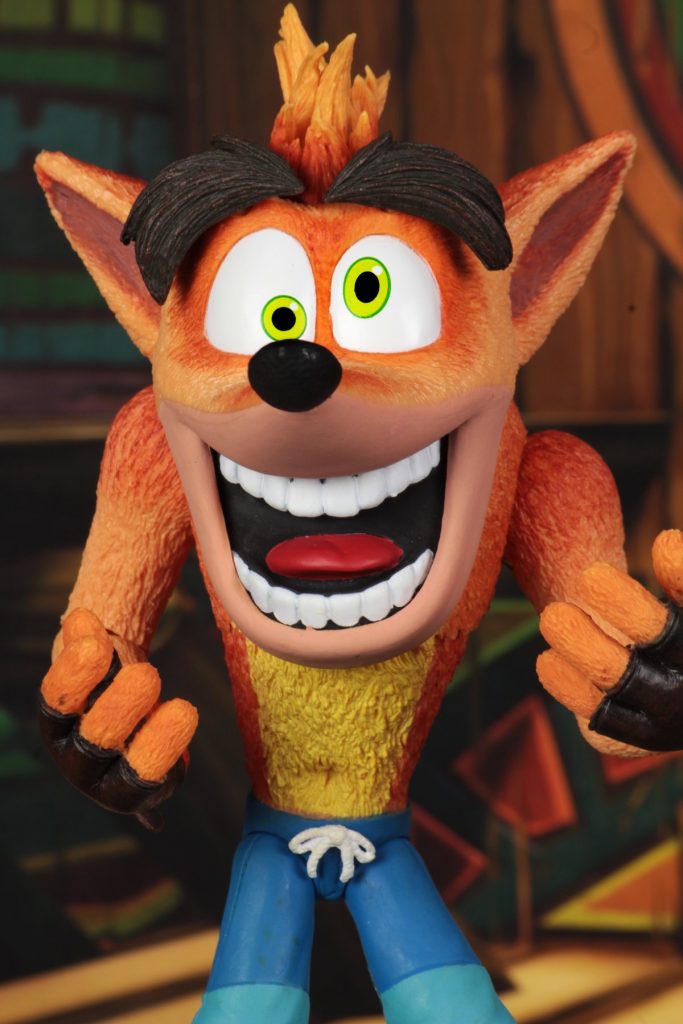 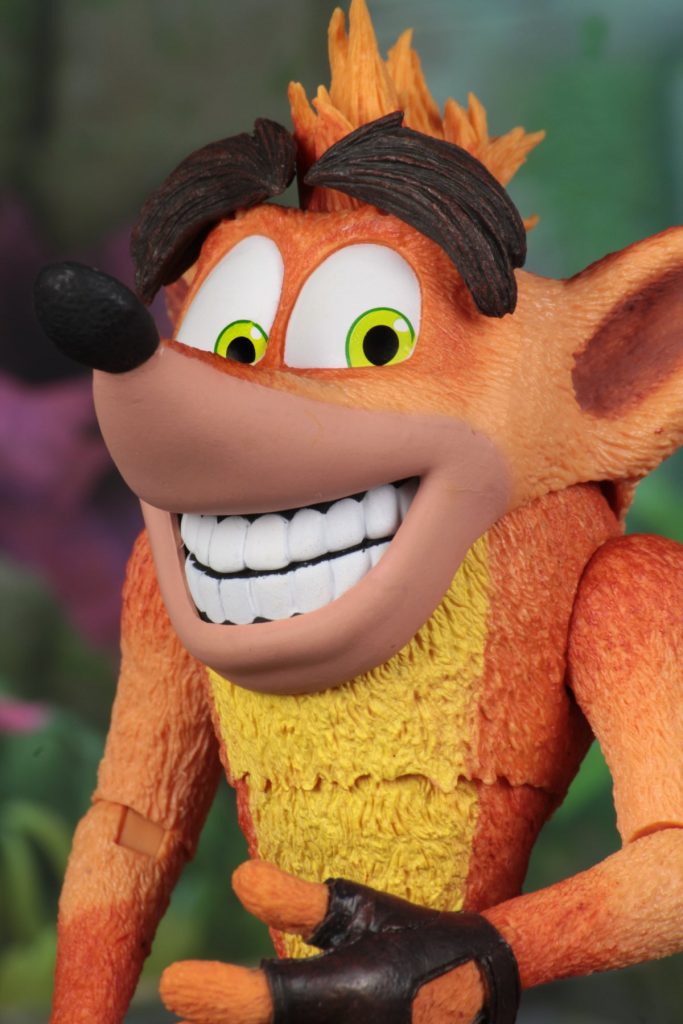 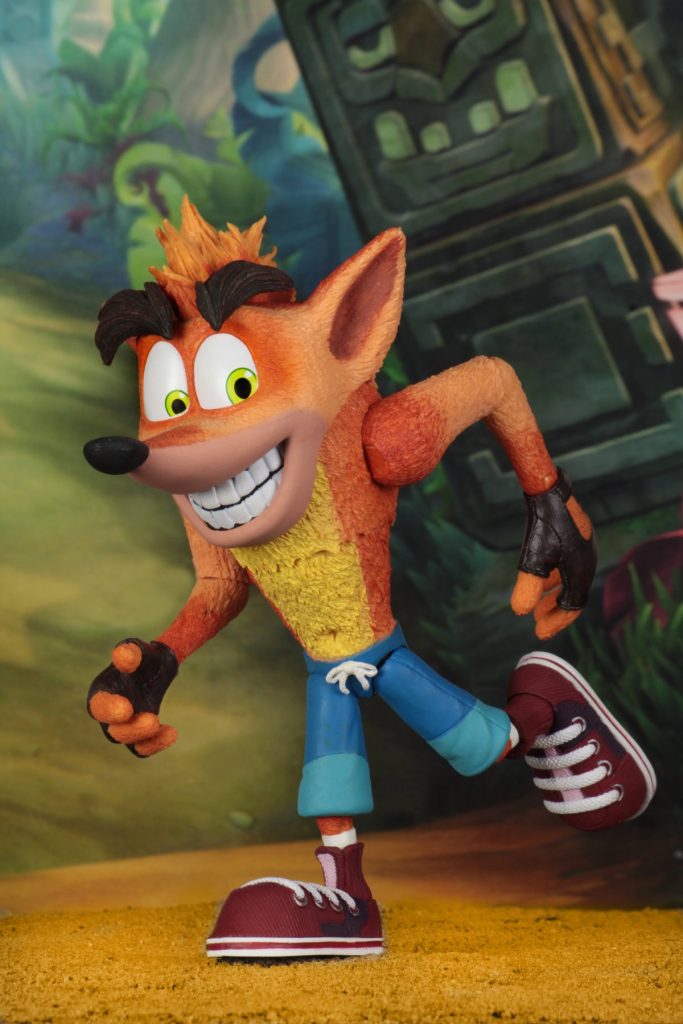 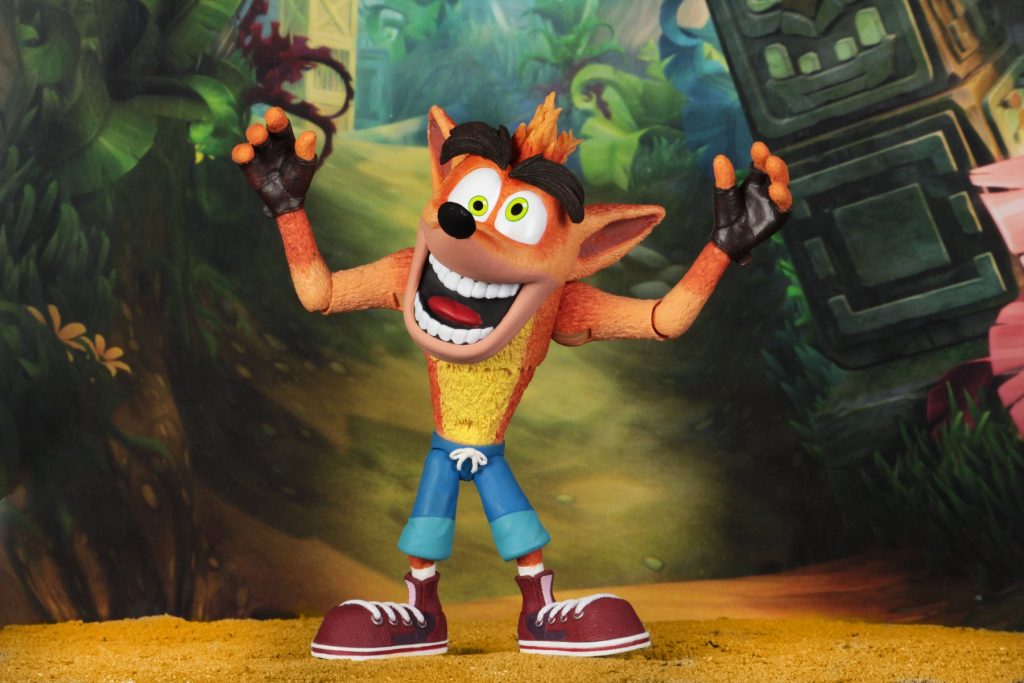 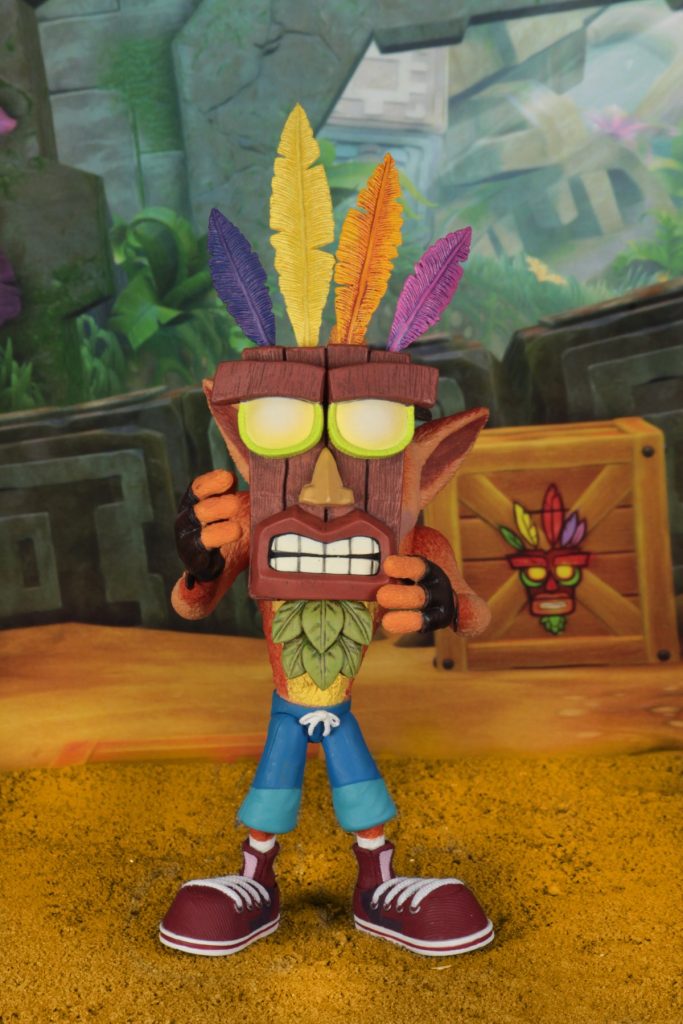 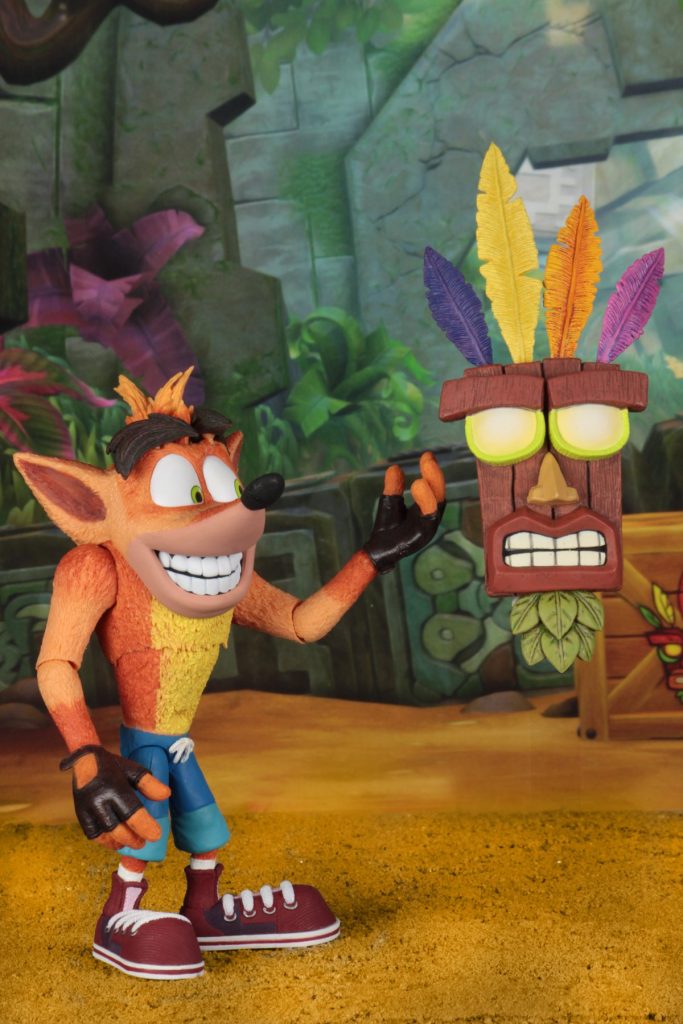