It’s no secret that Gremlins is one of NECA’s most beloved lines. Last year they released an Ultimate Gizmo, now it’s a Gremlins turn to get the ultimate treatment.

It should be noted that Ultimate Stripe will be the next Gremlins ultimate release after this. As you can see this figure is based on the general look of the Gremlins from the films. There are no defining features, which is great for army building these little monsters! Which is something I’ll definitely be doing!

They look so well detailed and so articulated and look completely faithful to their film counterpart.

Gremlin will feature over 25 points of articulation including the ears and jaw. Each gremlin comes packed with plenty of accessories. It’ll come with a pair of 3D glasses, 2 popcorn bags for holding and wearing on its ears, a bag of candy and a chocolate bar, cigarette, playing cars, beer glass and a cup of soda.

That is perfect for army building these little monsters as you can have each one in different poses holding various accessories. Which will be a ton of fun!

The Ultimate Gremlin will be released sometime next month. 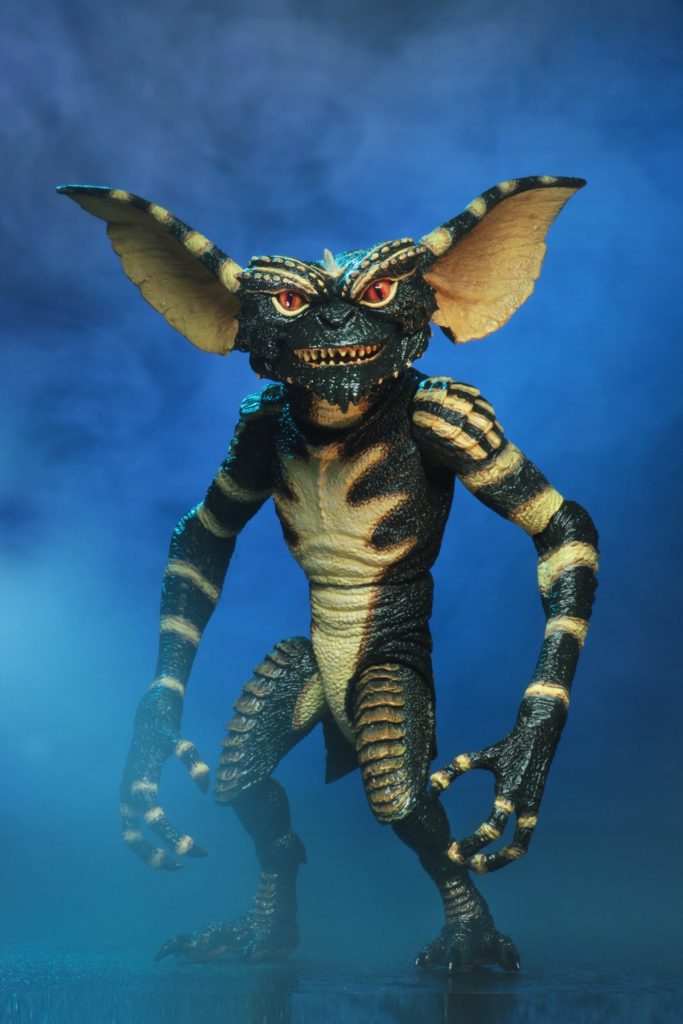 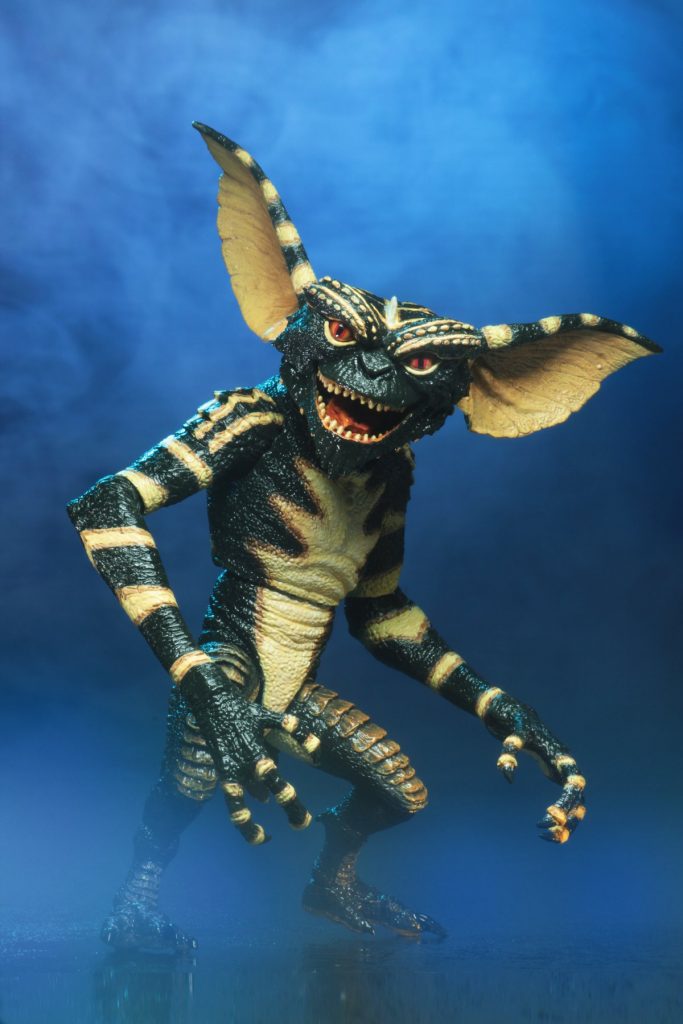 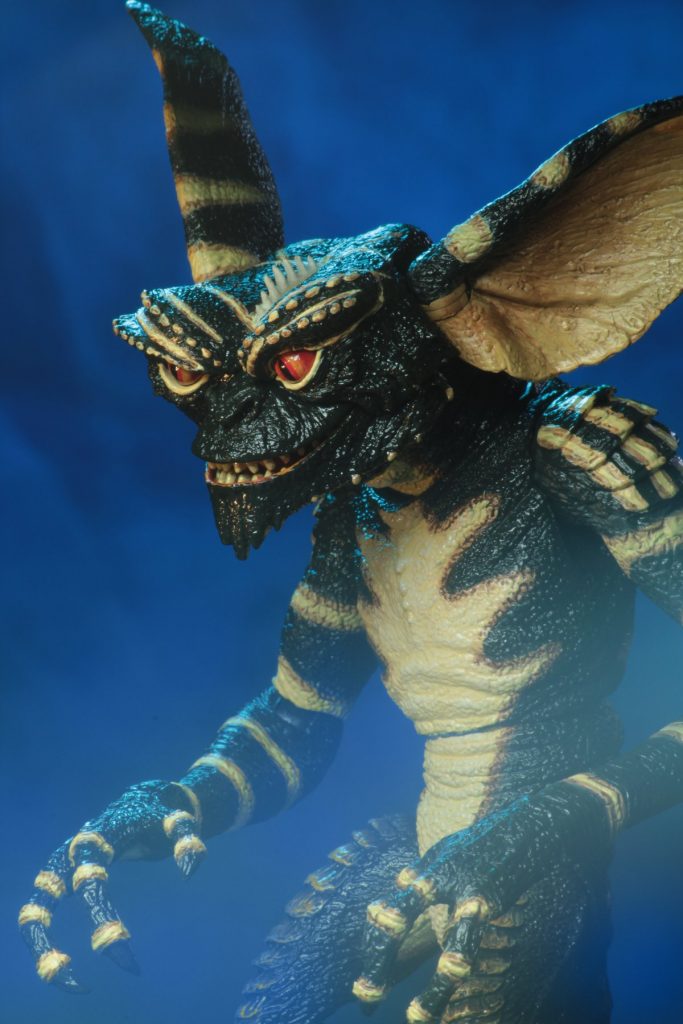 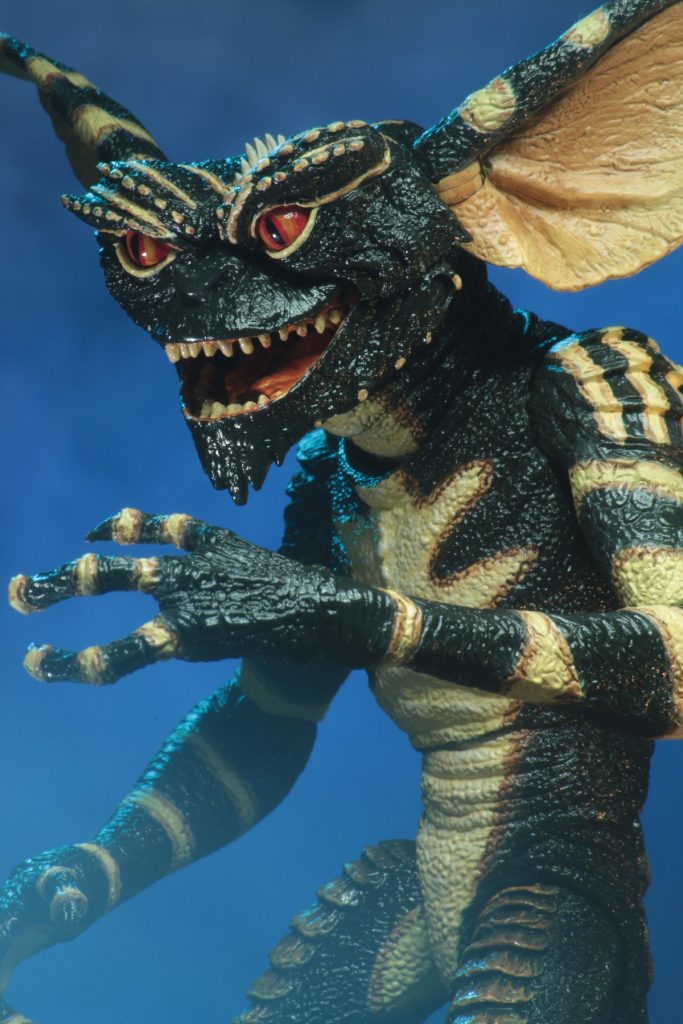 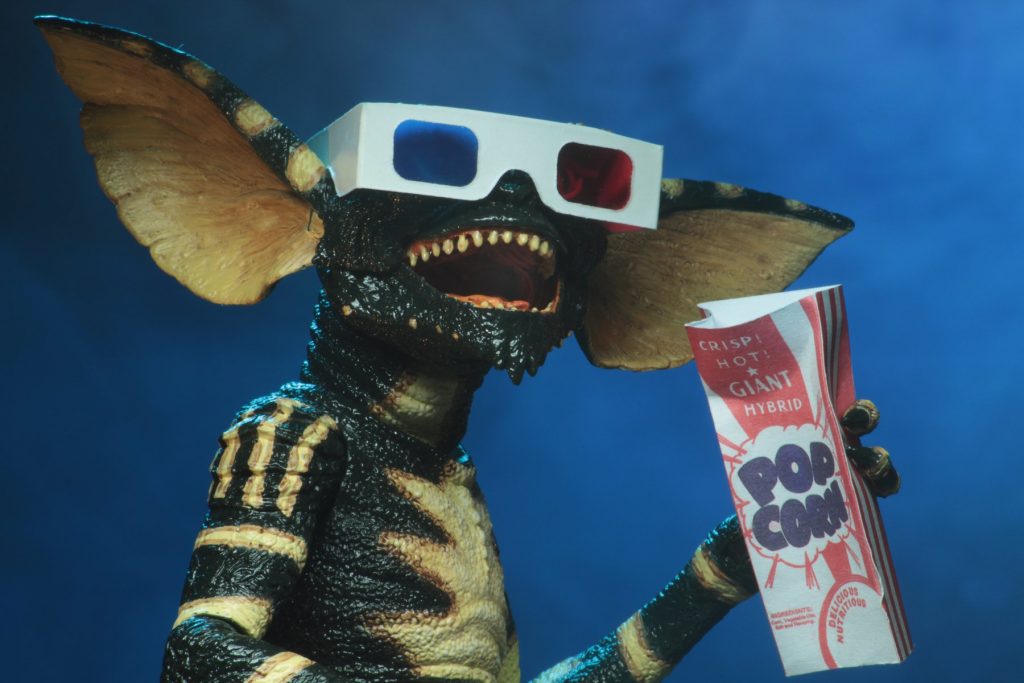 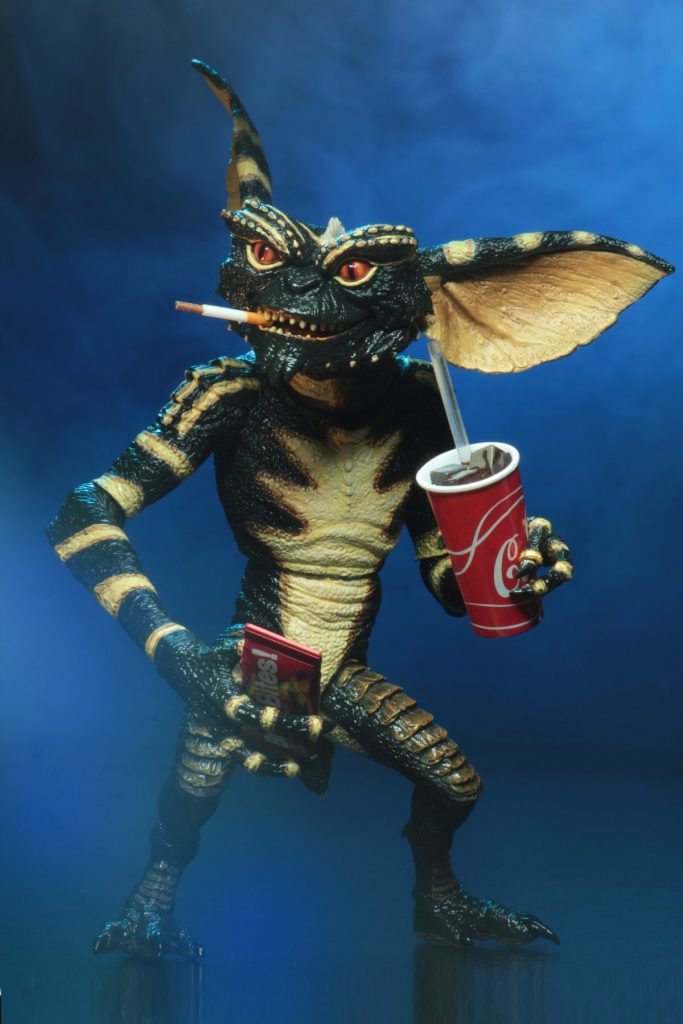 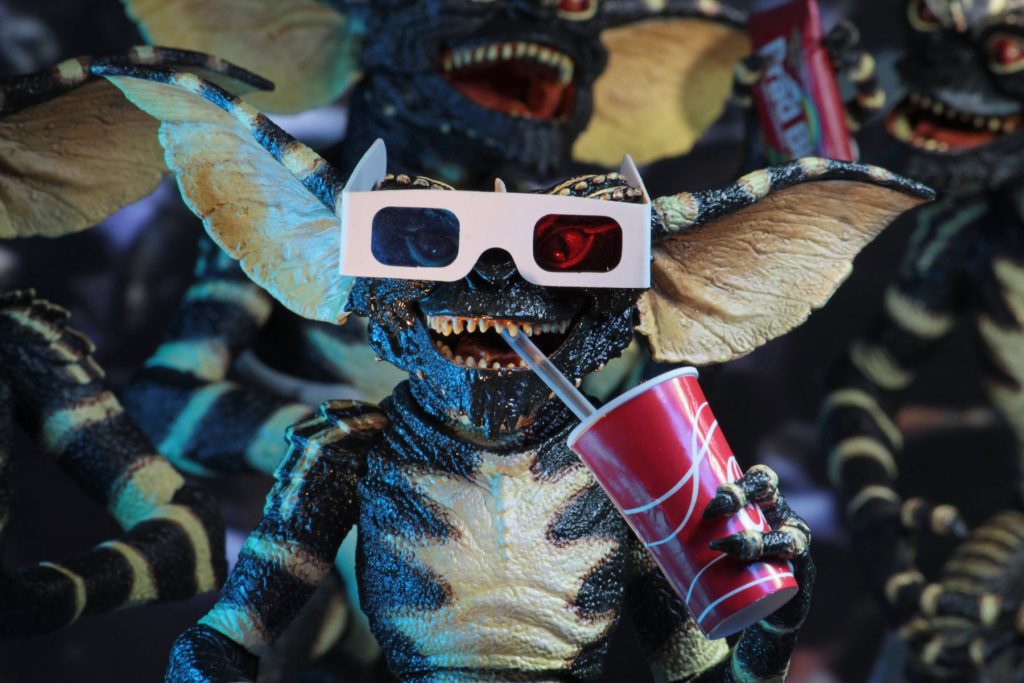 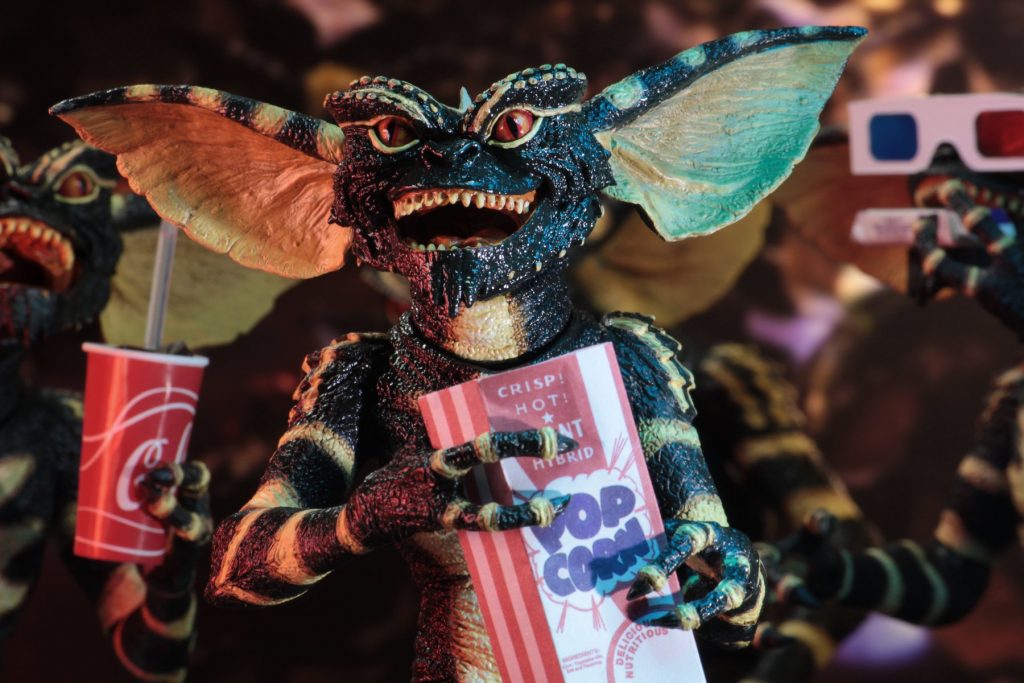 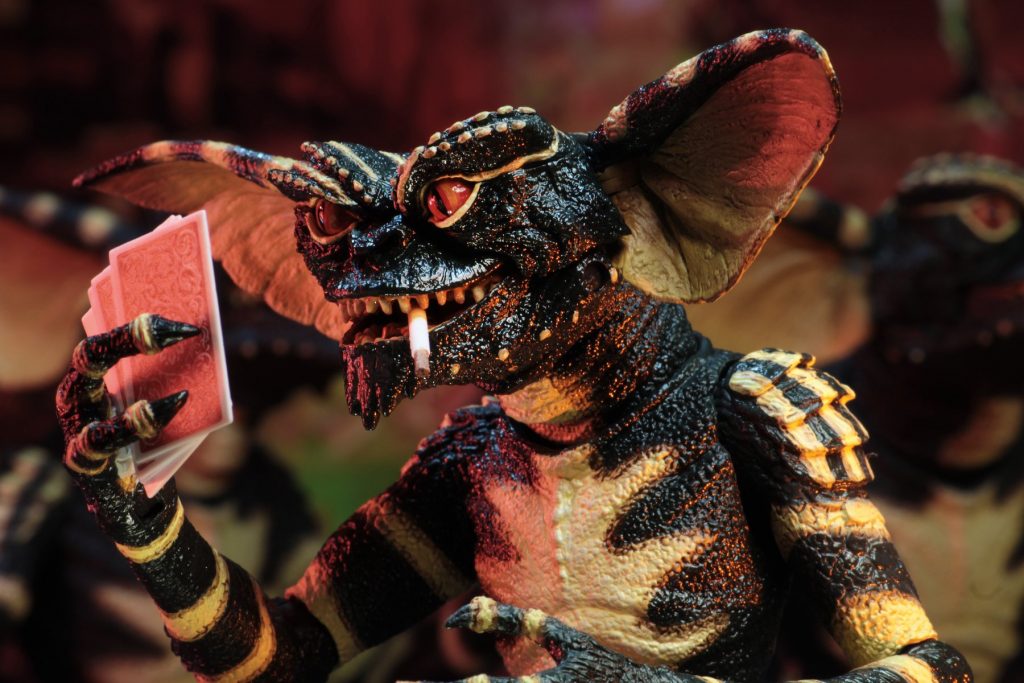 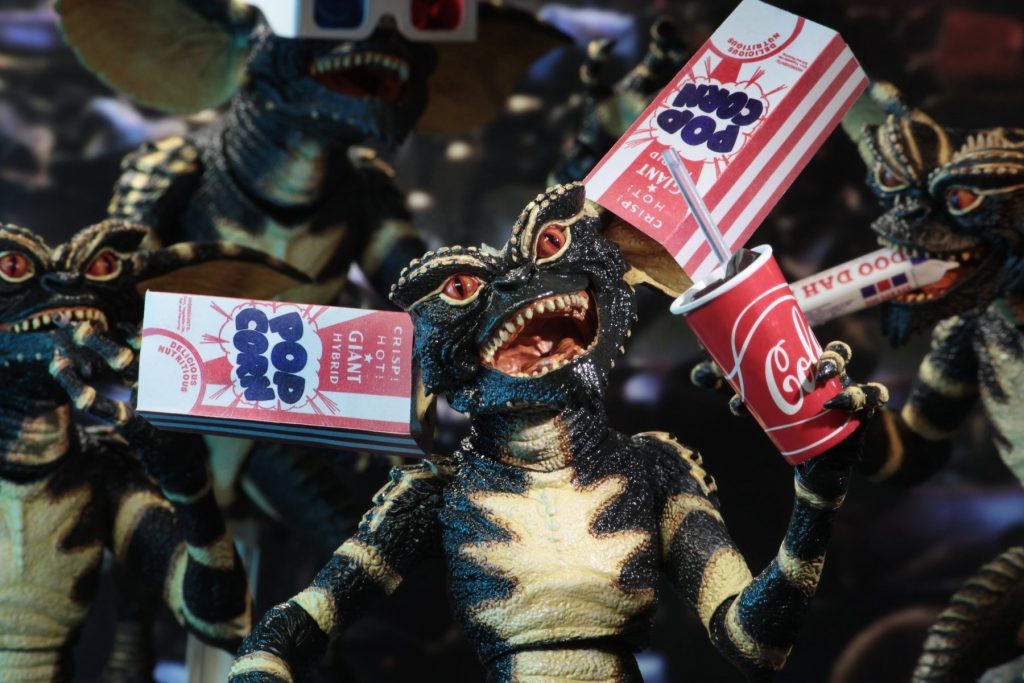 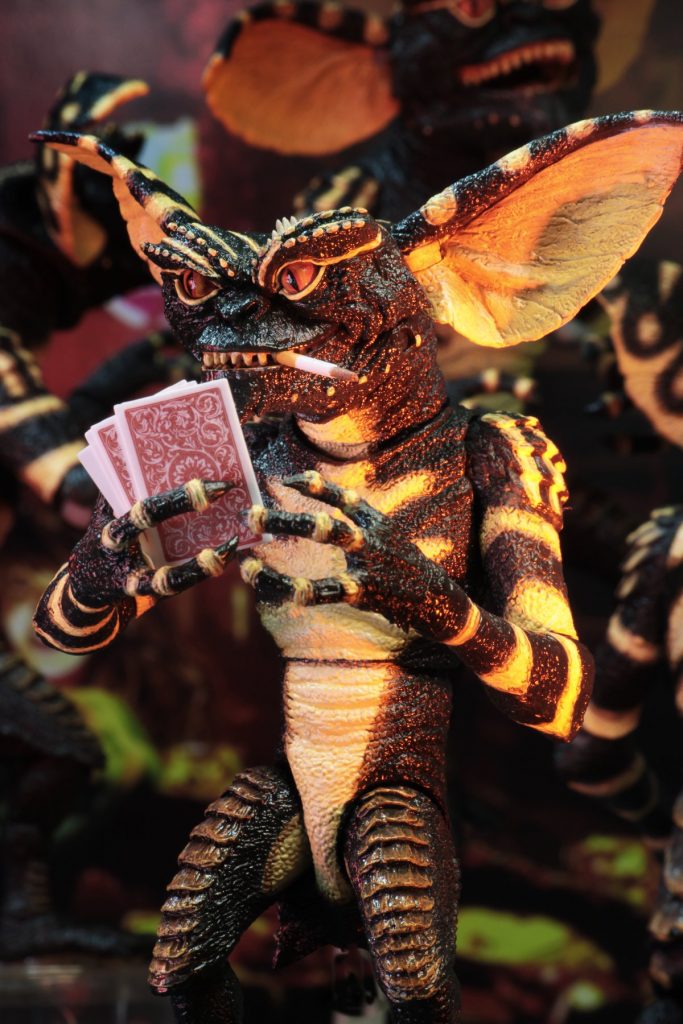 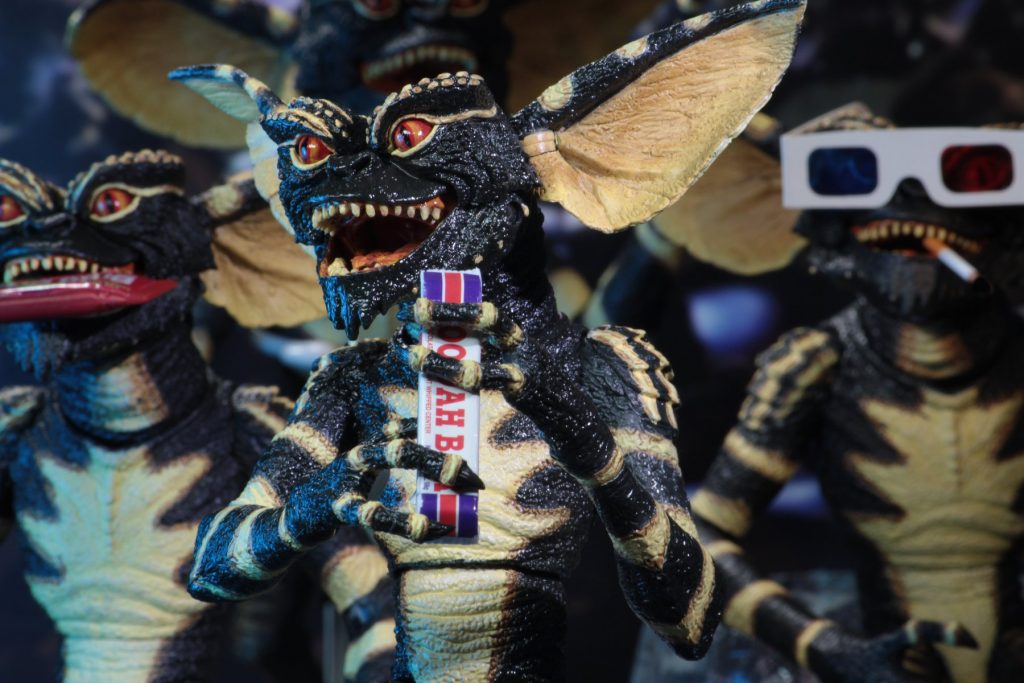 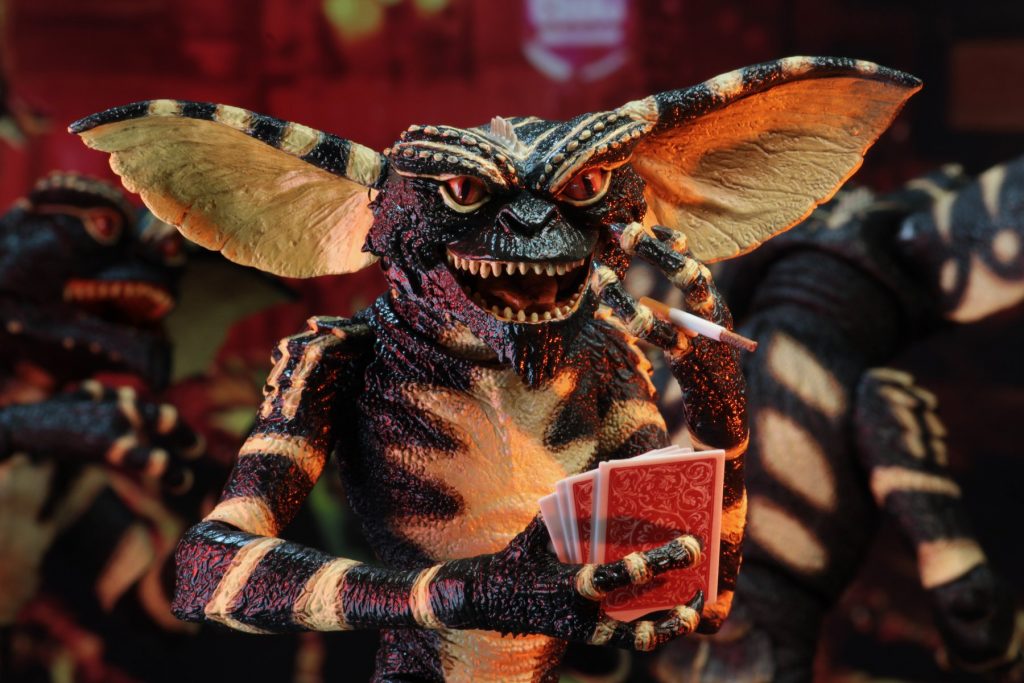