Undoubtedly NECA had a lot to show off this year at Toy Fair and they didn’t disappoint. They revealed a slew of new products from current properties and plenty of toys from new licenses. Some of these will be released in Spring/Summer with a few being released in the Fall.

Firstly NECA has revealed that they’ll be starting a Conjuring Universe series of figures akin to their Del Tor collection. The first figure they have announced is the Crooked Man. I haven’t seen all the films in this universe only the first one so I don’t know which film he’s from. I haven’t got any images as NECA have not released any press pics of him yet. But I have to say it looks very promising. 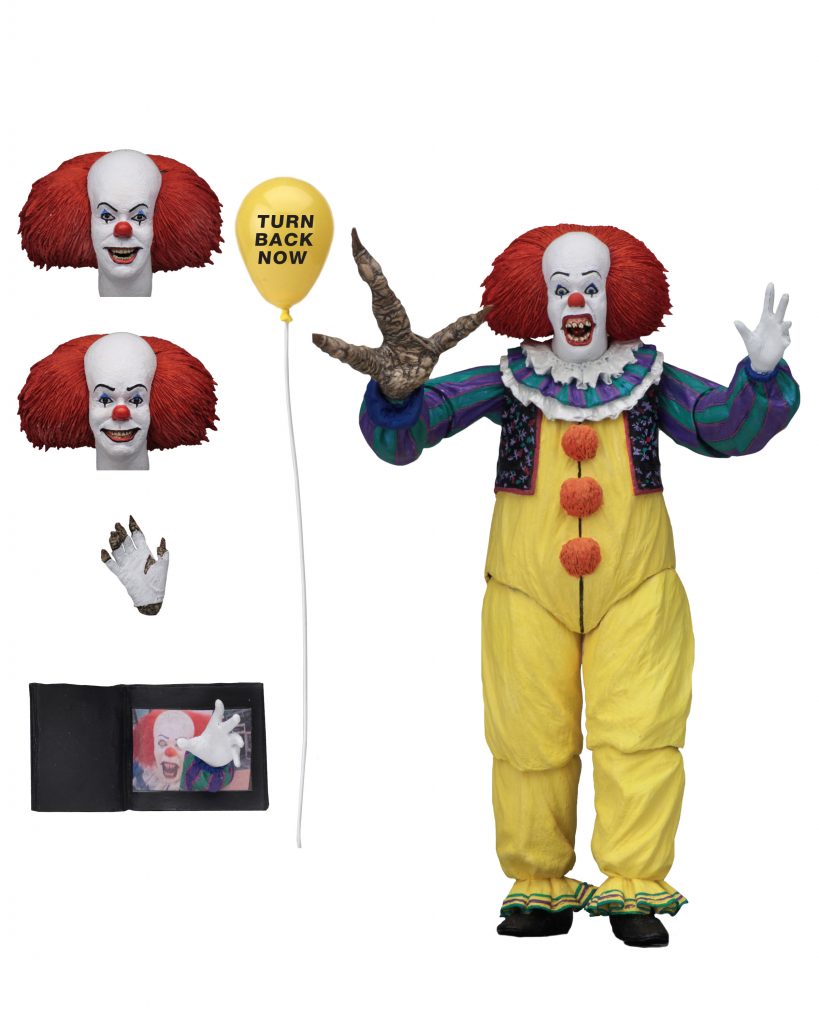 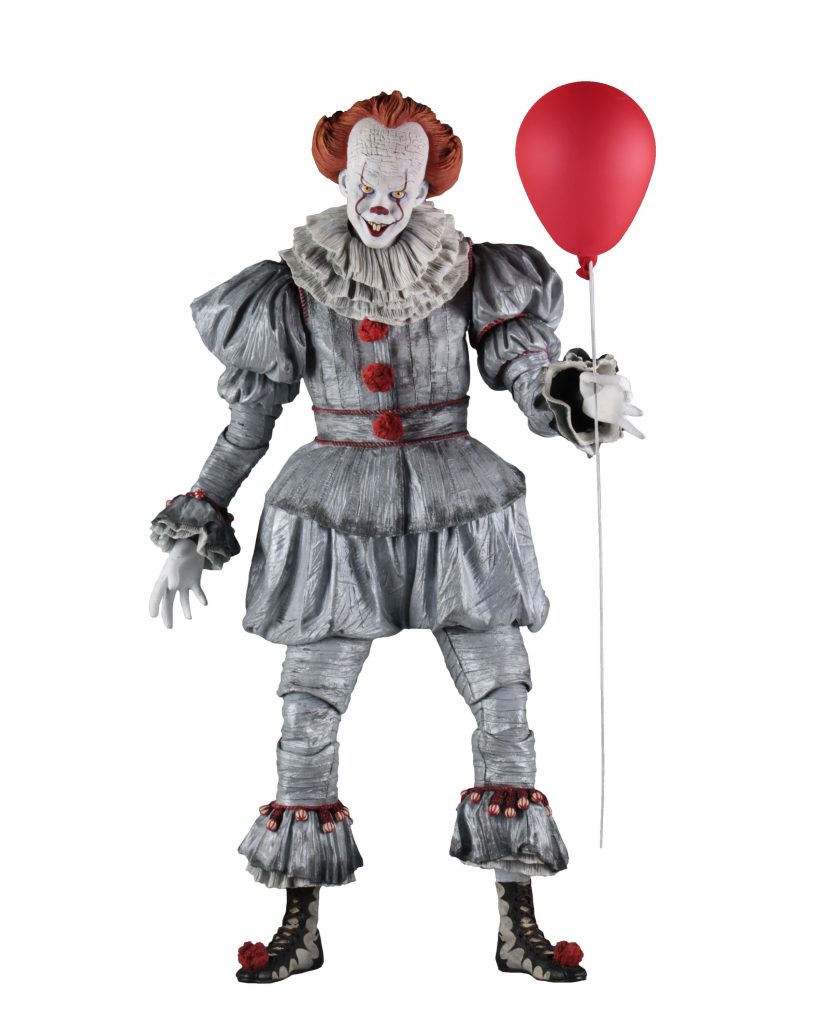 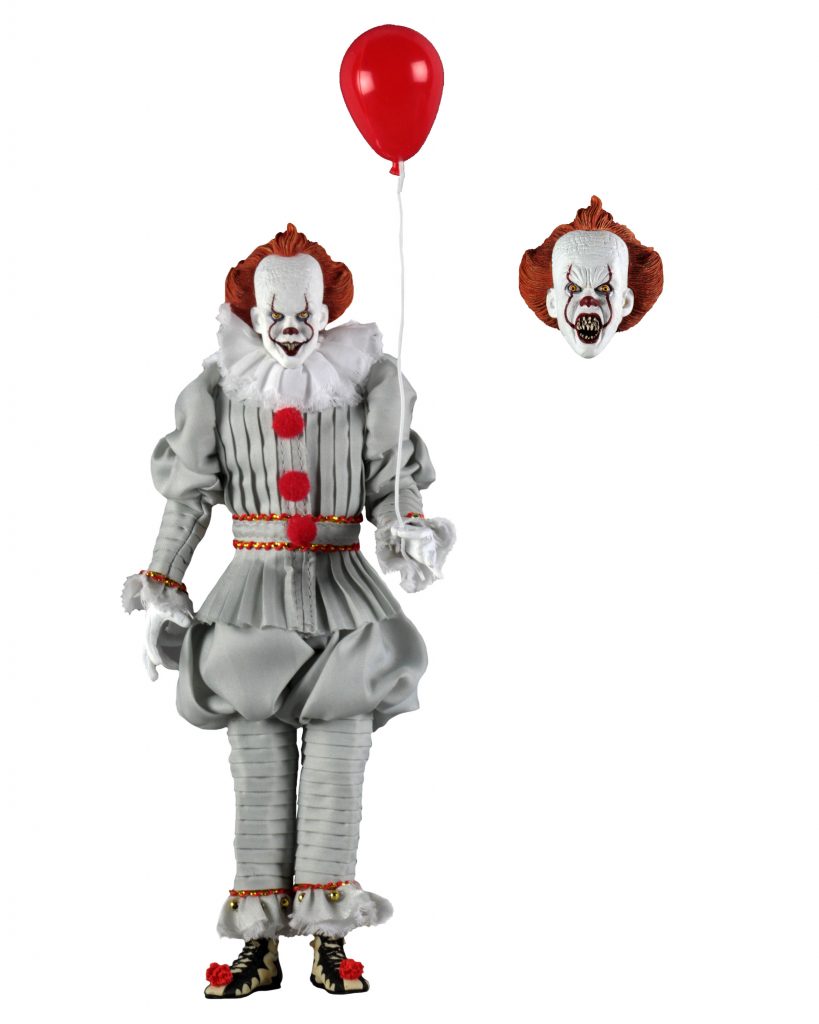 NECA have certainly released a number of figures from It 2017 and a fantastic Ultimate figure for It 1990 and now they have expanded the line with even more figures. We’re getting another version of 1990 It with new alternative hands and heads. I haven’t seen the tv movie in a while so I’m guessing this is from the second half of it when the Losers club members are older.

Though that’s not all NECA are doing a 1/4 scale 2017 Pennywise and a retro version as well! 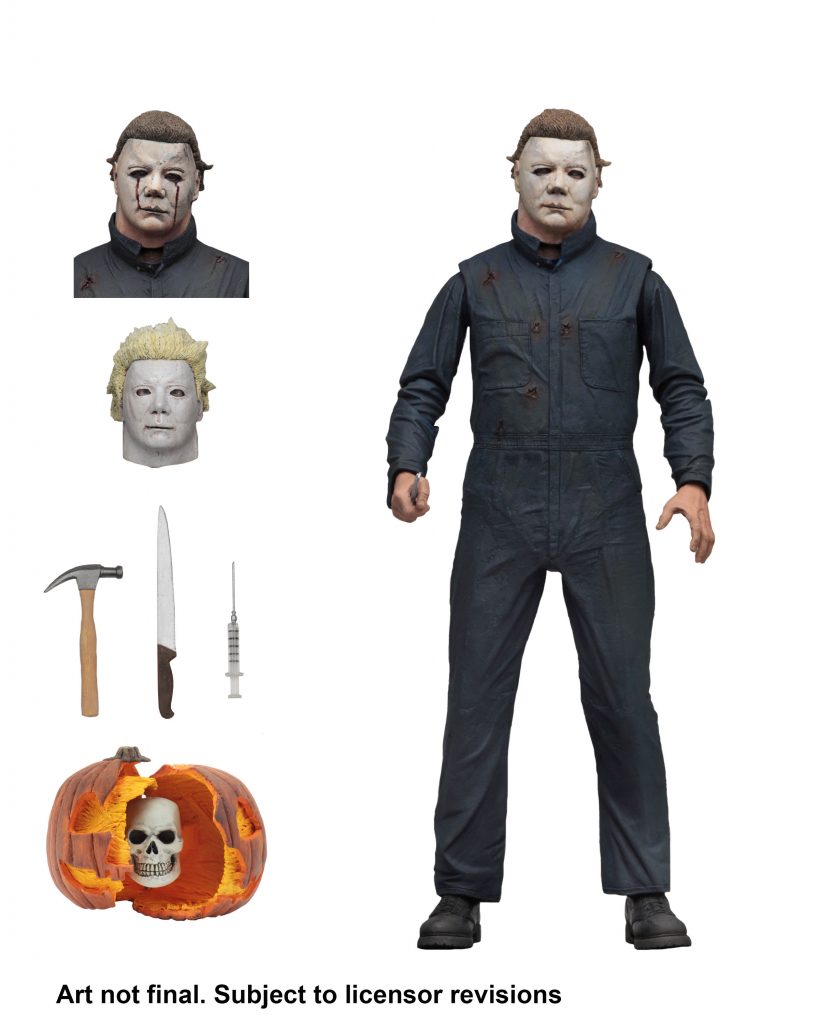 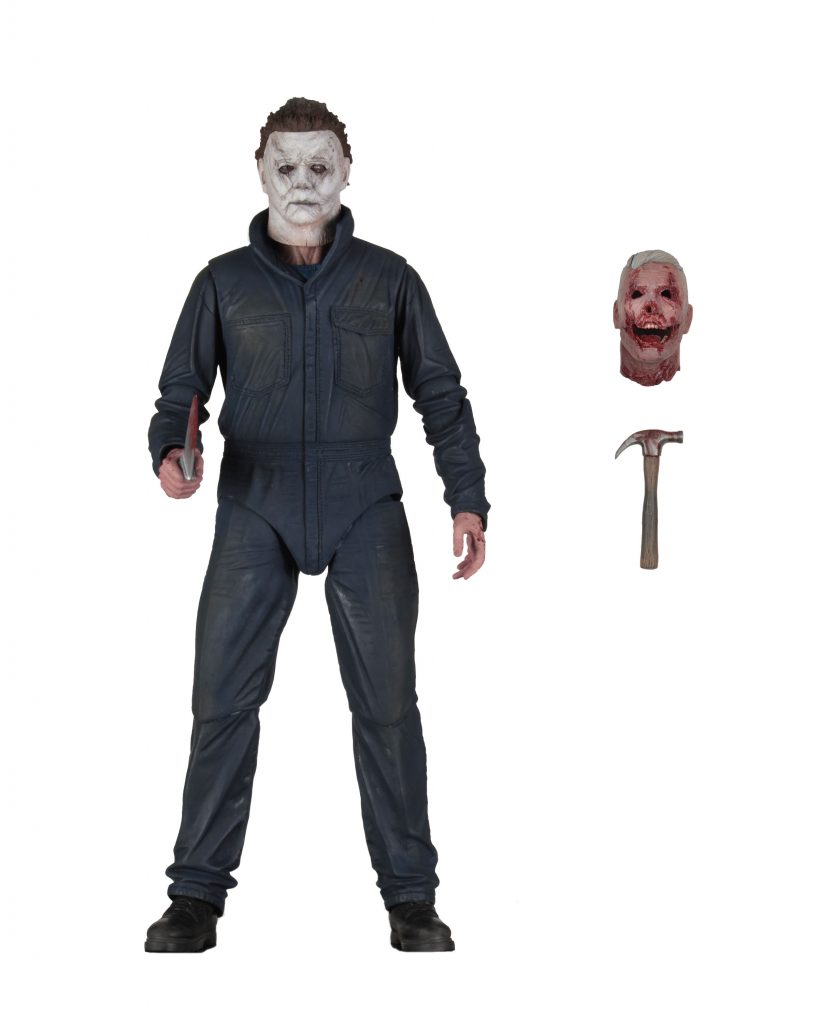 Unfortunately pick up as NECA don’t have the rights to the original Halloween at the moment they can’t release any Michael’s from that film. I know that over the years II and III have gotten quite a fan following and so you can imagine these figures having a pretty big following. There’s also a retro Halloween 2018 Michael coming. 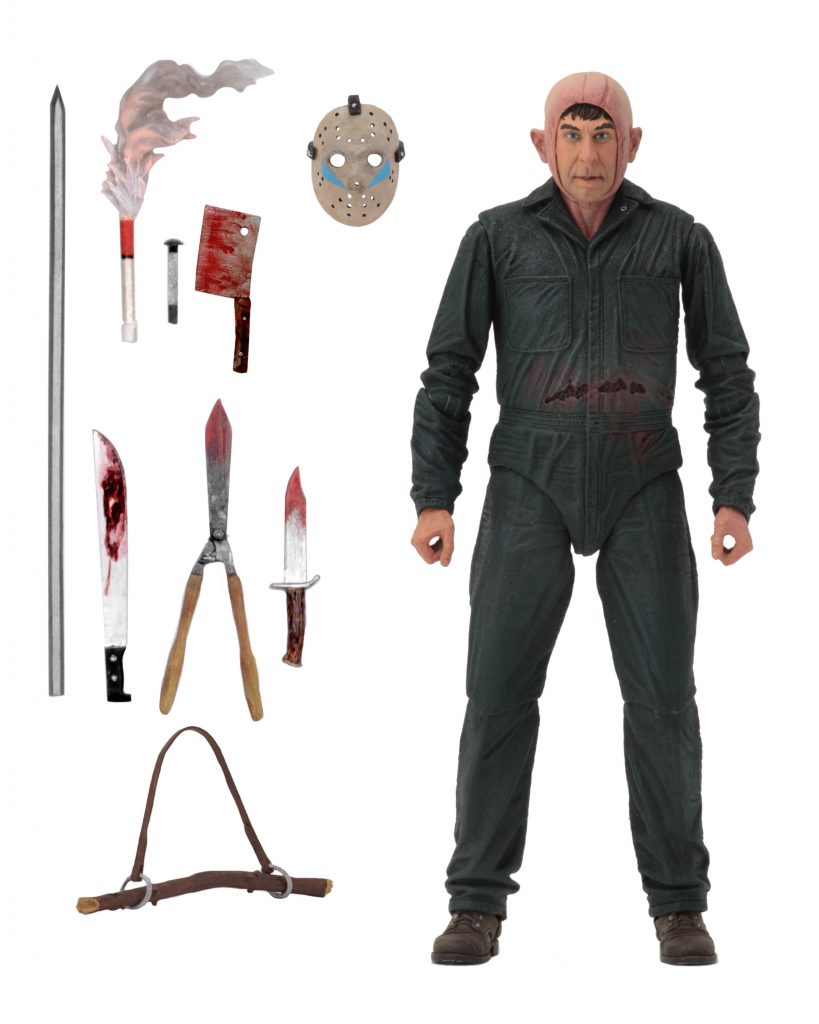 For the Friday the 13th NECA officially revealed their Friday The 13th Part 5 A New Beginning Roy Burns figure. This ultimate figure had been hinted at for quite some time and made fans very happy with its official unveiling at Toy Fair and I have to say it looks excellent. 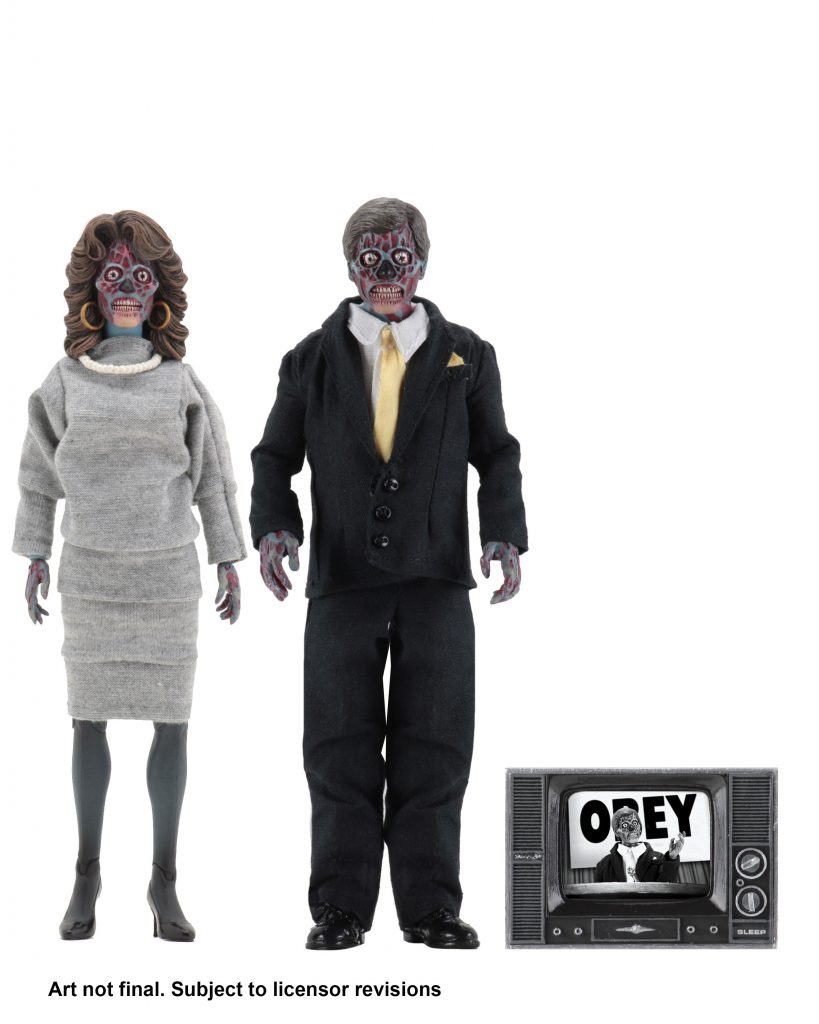 I’m a big fan of They Live and I am very happy that NECA has the license to produce some retro figures. The first figures we’re getting are two of the hidden aliens from the film. A man and a woman and I have to say they look fantastic for very affordable figures. They also come with a TV with one of the subliminal messages on.

There’s no word on if they have the rights to Roddy Pier’s estate to create a Nada figure in the future. It’ll be released in the fall of this year. 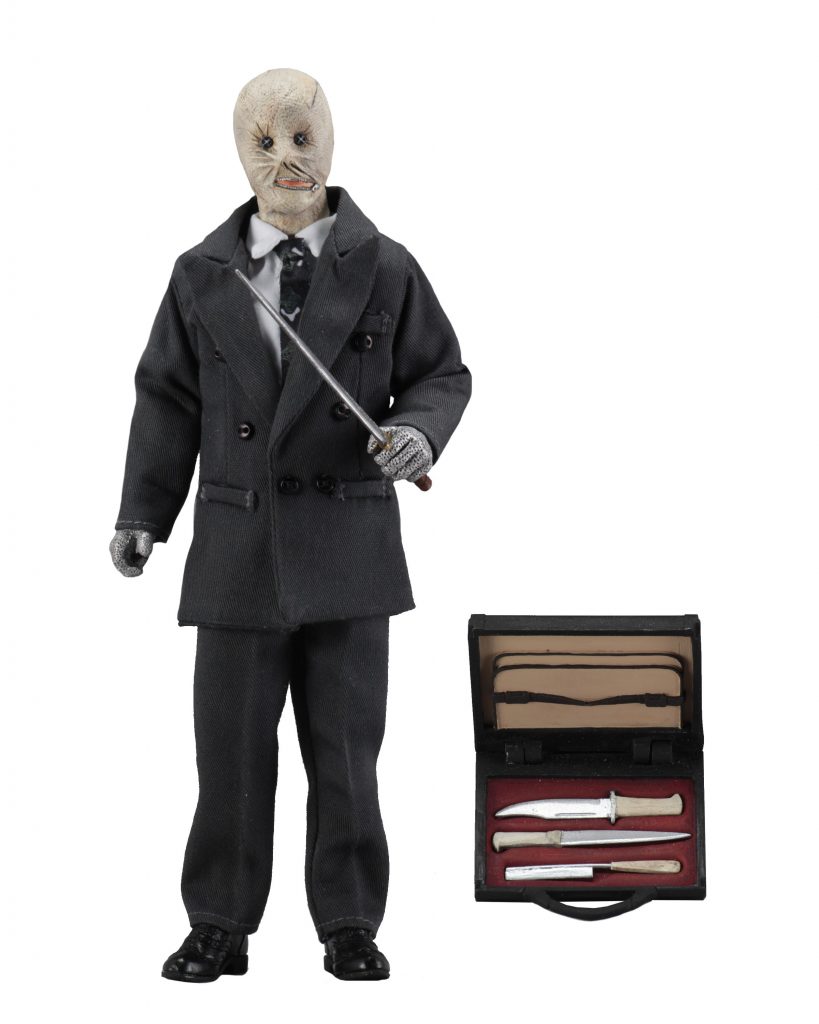 No one thought in a million years that NECA would pickup the Nightbreed license. NECA has created a retro figure of the main antagonist from the film Dr. Decker who was played by David Cronenberg. The figure is in his suit from the film and comes with a briefcase full of knives and blades. I’m not familiar with the film but I have to say this figure looks really iconic. 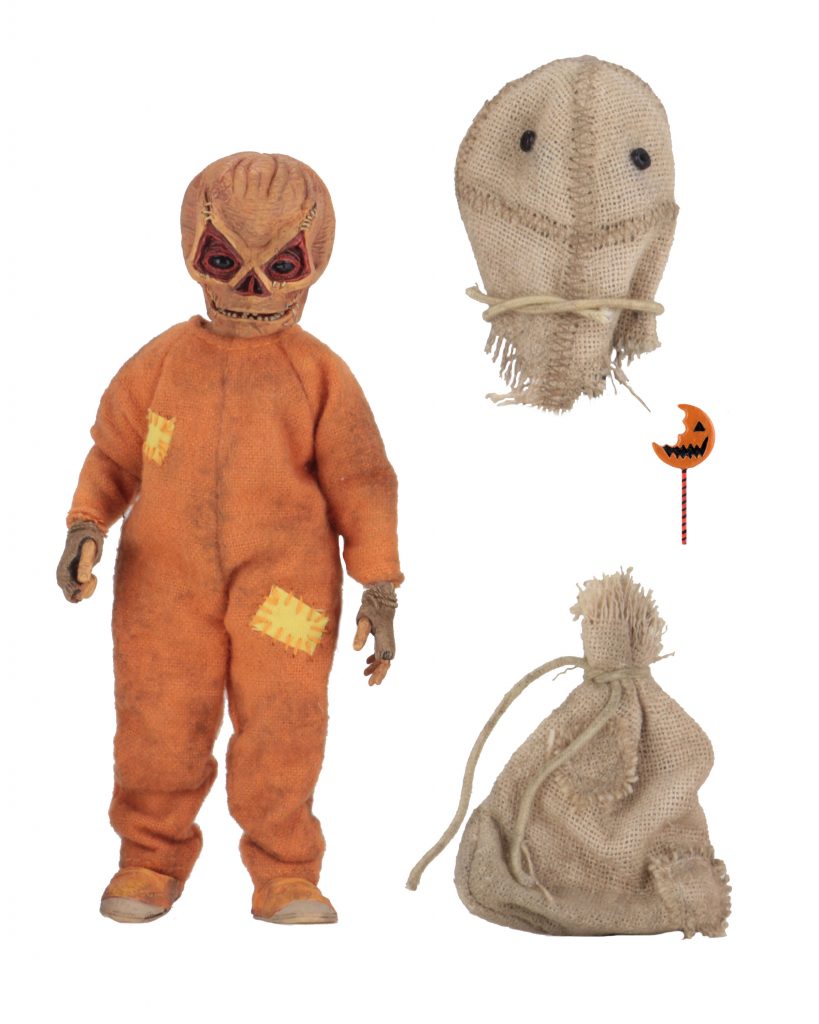 This was a real surprise. Fans had been pining for another Trick R Treat Sam figure. When NECA did their Cult Classics line in the mid-2000’s they released a Sam figure which was absolutely excellent. Fans have been asking for years if NECA still had the license and it looks like they recently acquired it with the announcement of the Retro Sam figure.

This figure looks absolutely perfect and is a great fit for the character. He has a cloth footie pajamas and his removable burlap sack mask. The head sculpt is fantastic and what’s even better is that this Sam has an articulated jaw! He’ll also come with his lollipop and sack. This figure looks exquisite and it’s a must-have for me!