Last night NECA revealed two upcoming figures from The Predator film. The Assassin Predator who we’ve only seen a prototype of at SDCC and a Thermal Vision Fugitive Predator.

I’ve not seen the film but I know what the Assassin Predator looks like in the film. NECA has done an outstanding job putting the character in action figure form. He’ll be much taller than your average Predator coming in between 11-12″ tall which is amazing.

We can see Assassin does not wear much in the way of armor at all and is absolutely huge with a hulking physique. It’s unclear at this time what accessories he’ll come with though we can clearly see he comes with a long wrist blade. As I haven’t seen the film I don’t know what other accessories he’ll come with. He’ll really stand out in the collection that’s for sure as he’s the largest Predator we’ve ever seen.

I’m a big fan of NECA’s semi-translucent Predator figures and the Thermal Vision Fugitive figure is no exception he looks fantastic and I love the bright color scheme with dark blue base color highlighted with bright blue, green, red and yellow. He’ll really pop on the shelf and will look great with his normal counterpart

Assassin is expected to be released sometime later this year and it’s unclear when Thermal Vision Fugitive Predator will be released.

If your a fan of The Predator film and or a fan of NECA’s Predator figures these two are must-haves for your collection especially the Assassin Predator. I would definitely be picking these both up. 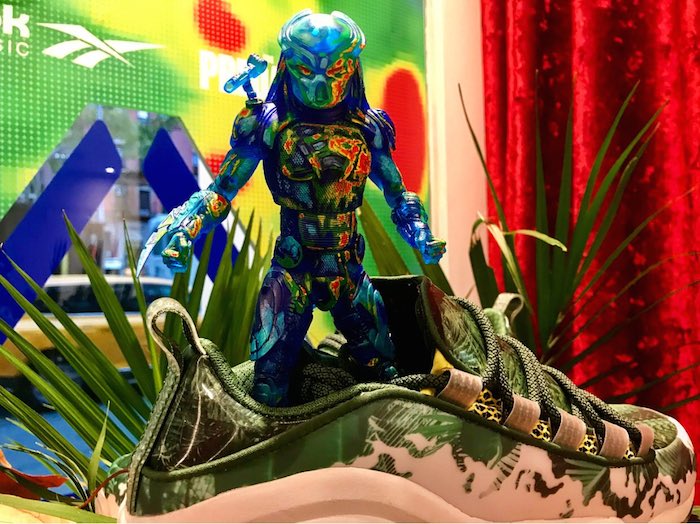 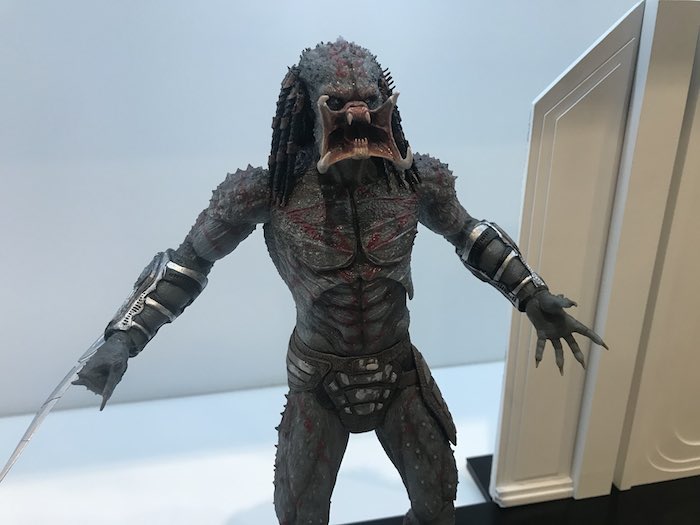