This past Monday, NECA revealed their latest retro-style figure which is A New Nightmare Freddy Krueger.

The details on the sculpted heads and hands look incredibly well detailed and the clothes don’t look too baggy on Freddy either.

This figure is an absolute must-have if your a fan of A New Nightmare Freddy or a fan of the series. This figure will be released in the third quarter of this year. 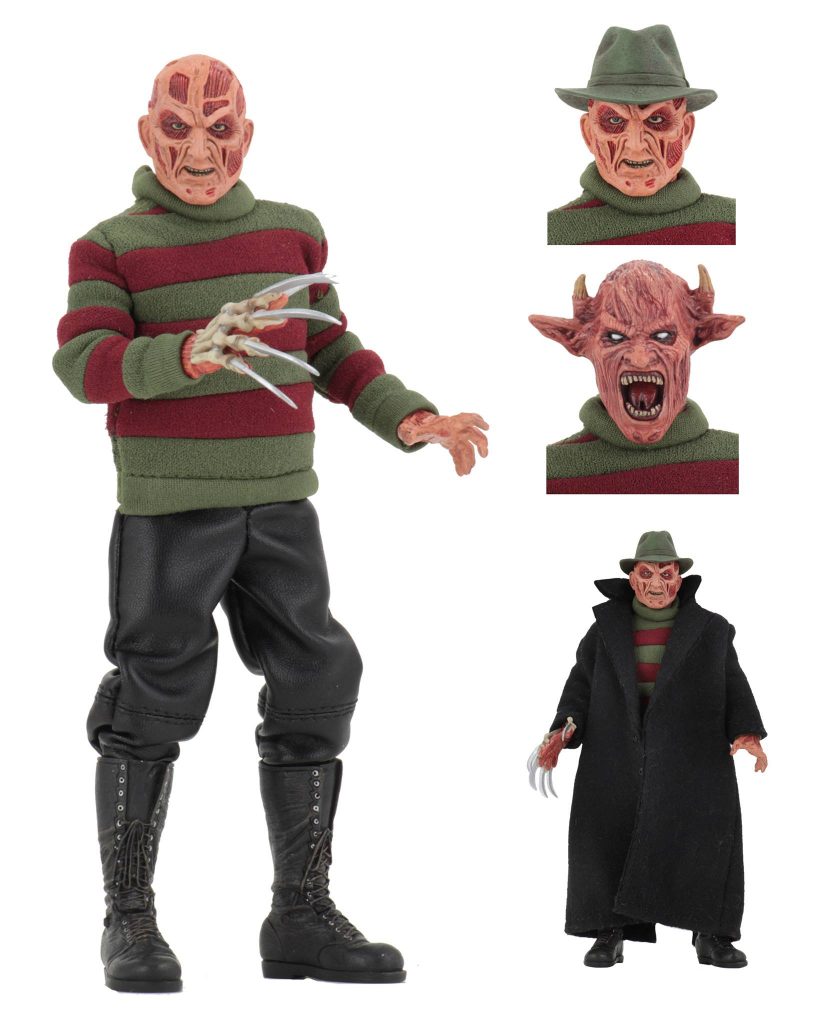 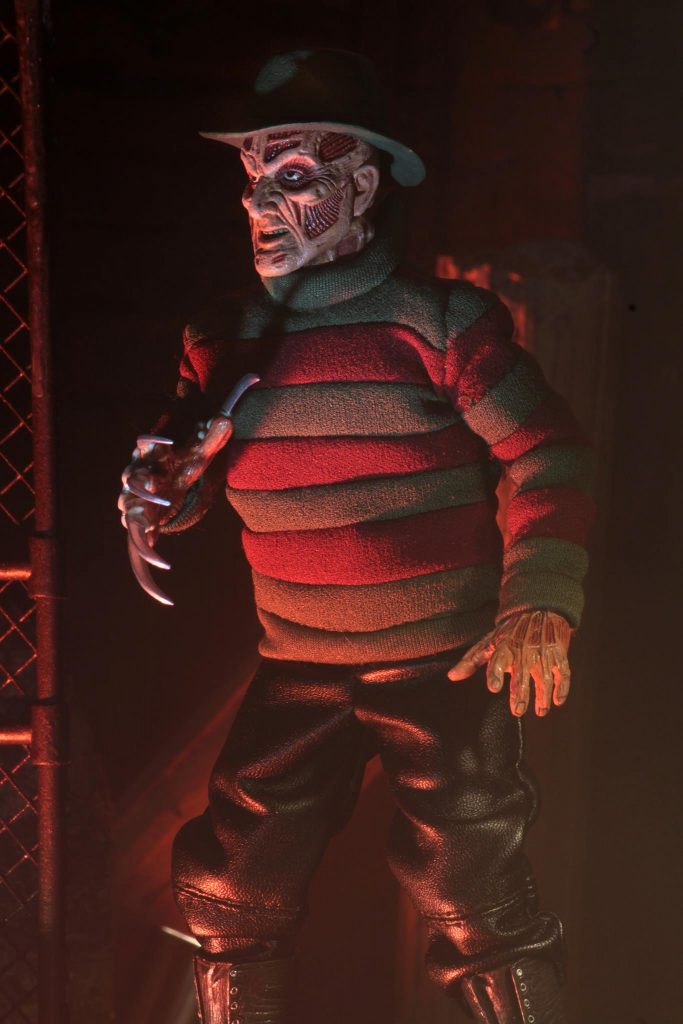 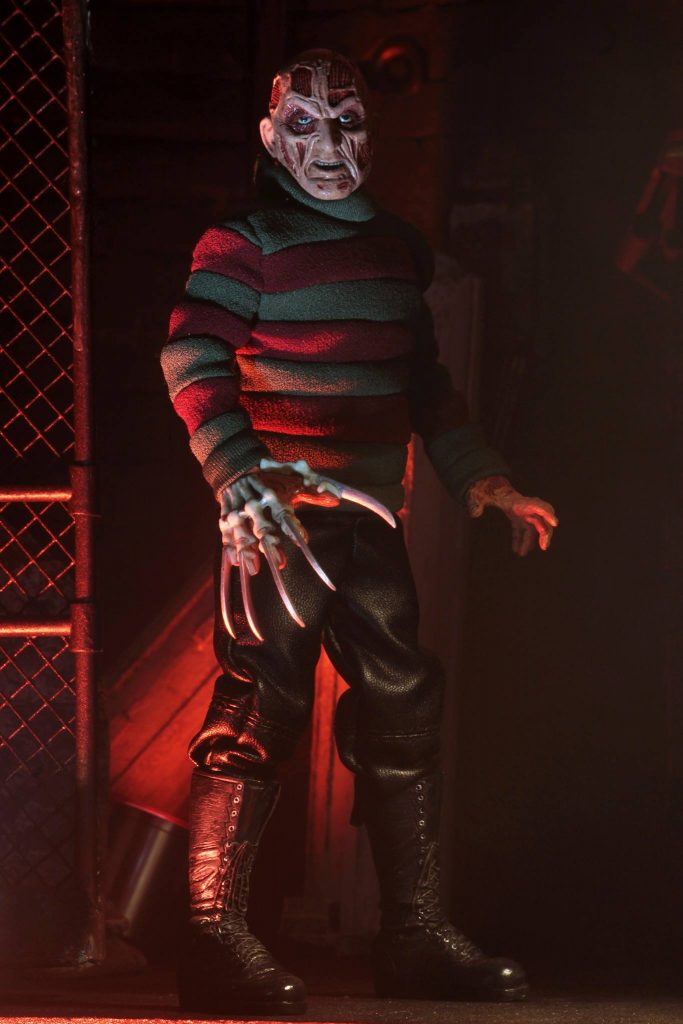 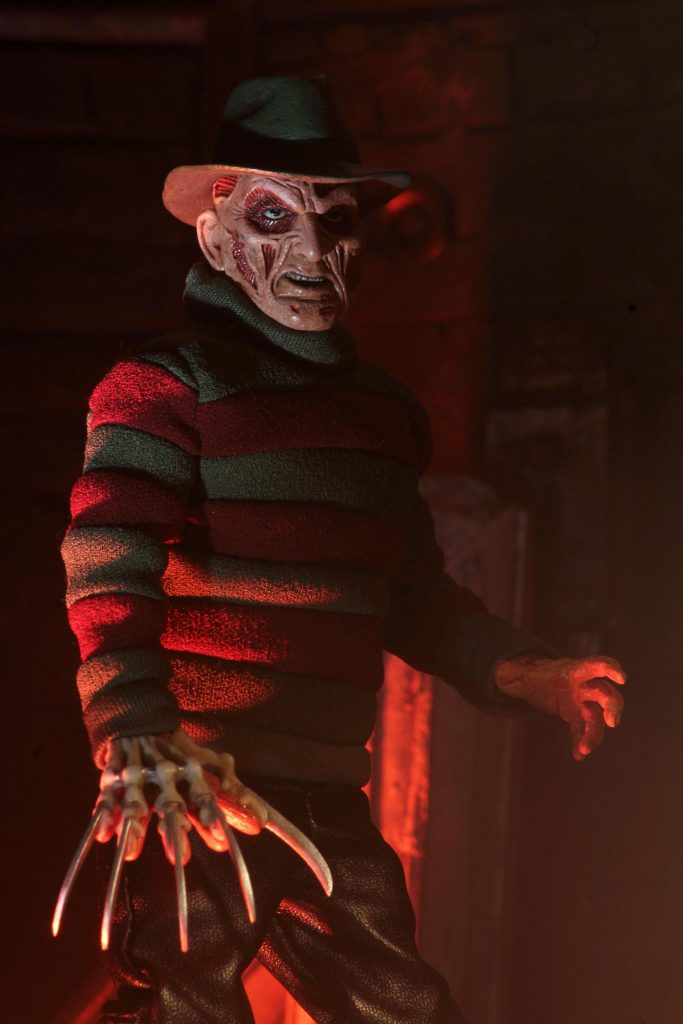 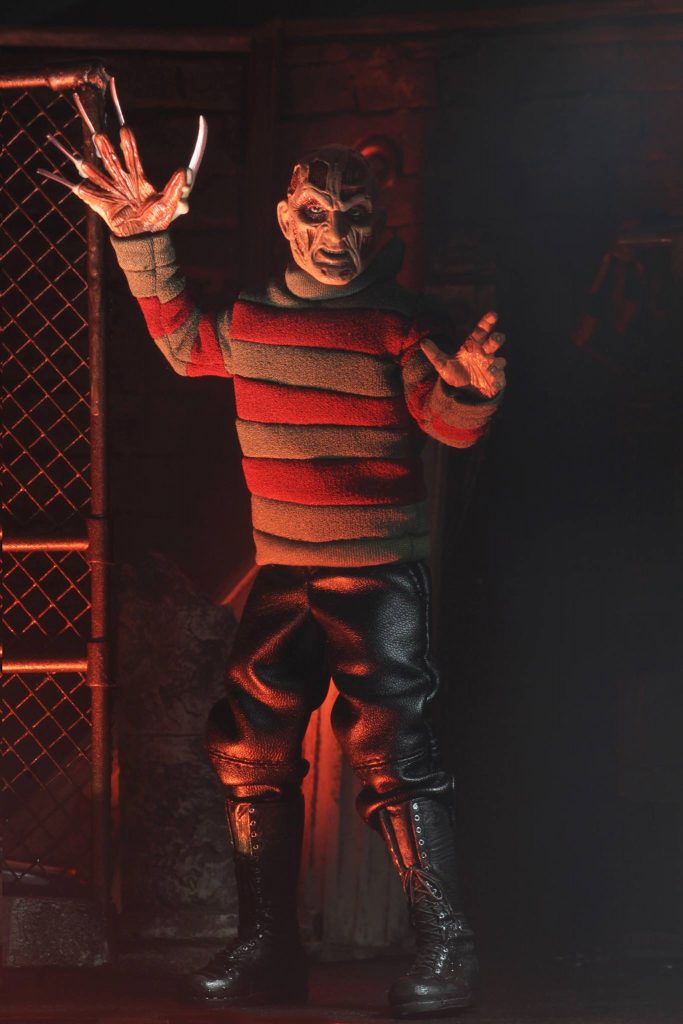 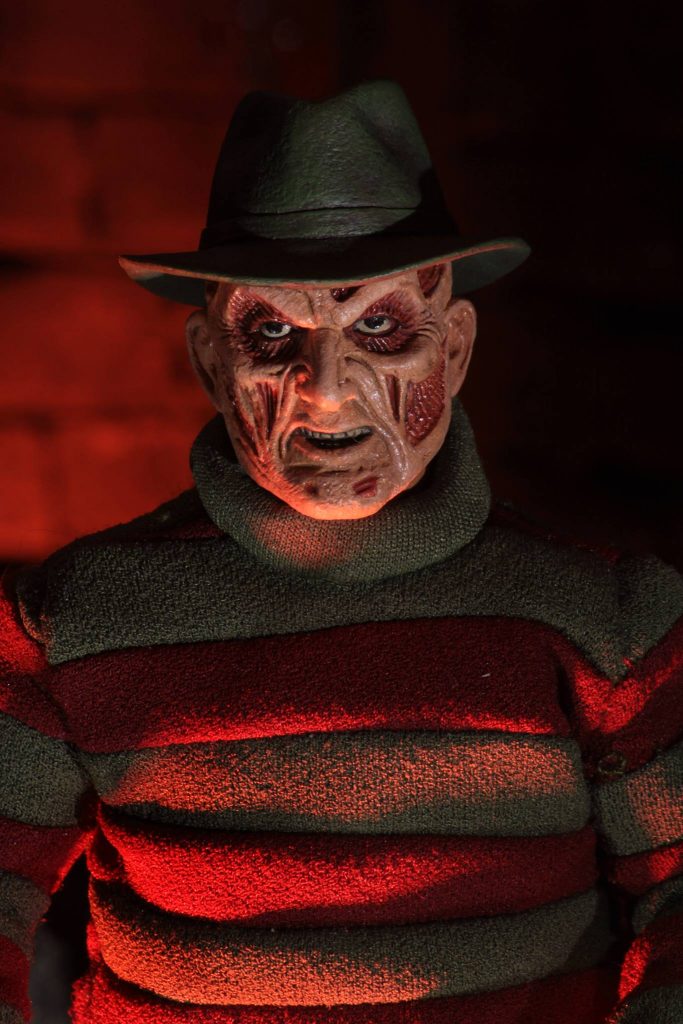 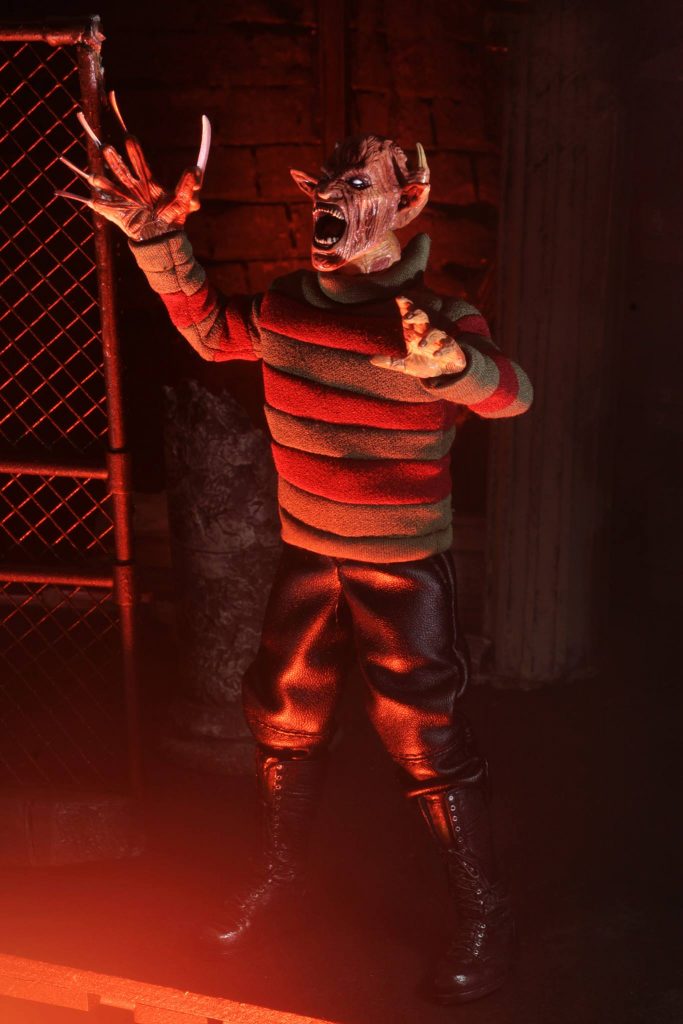 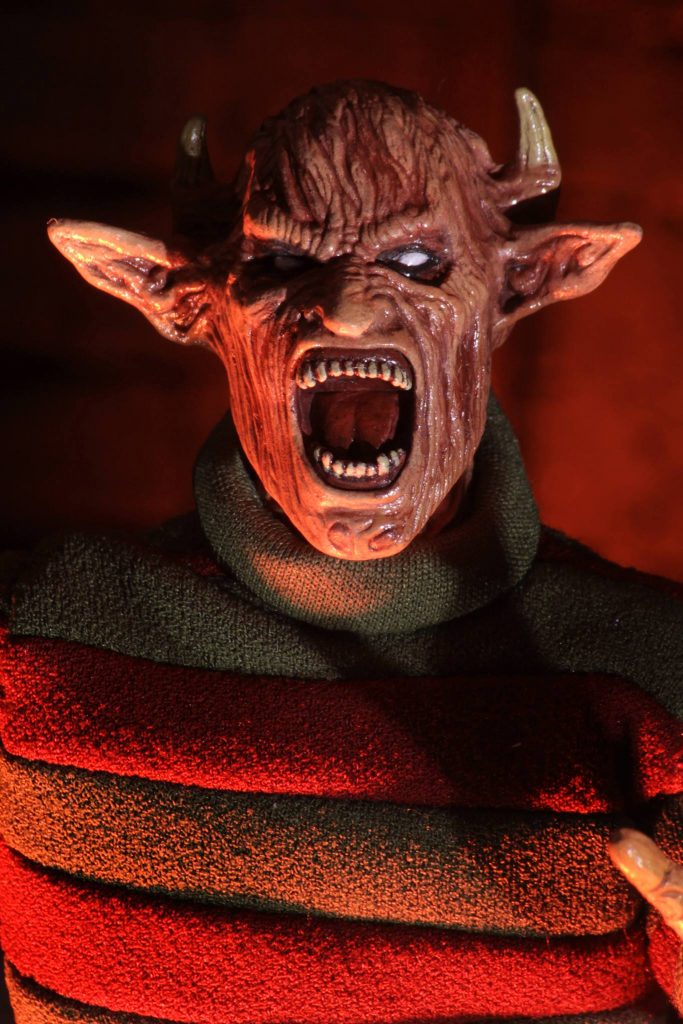 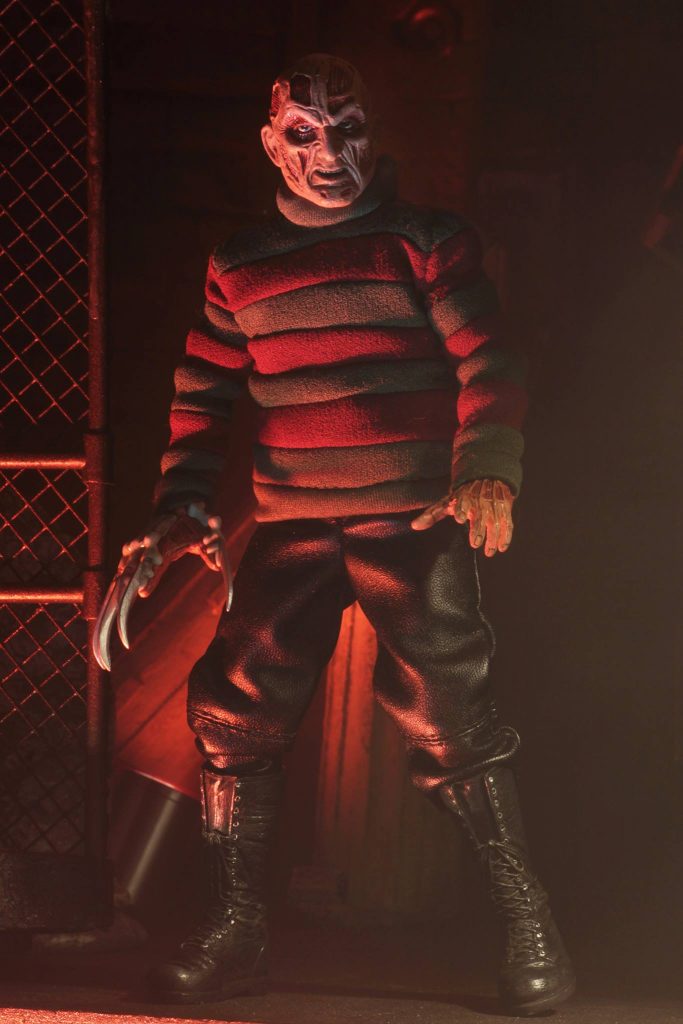