For SDCC this year NECA revealed that they’ll be releasing a movie TMNT Diorama alongside their 7″ TMNT movie figure set. Which were both available during the convention

Now NECA is giving it a wide general release. It’s near nigh the same as the original release but with a different paint deco and change of skyline.

This diorama stands at over 2 foot wide, over 18″ tall and over a foot deep. You can fit up to over 30 figures in this diorama from the 6″ to 9″ scale figures.

I have to say this looks to be an awesome diorama. It looks very well detailed and can display a large number of action figures. Not only will NECA’s figures work brilliantly with this but Hasbro’s Marvel Legends line would work fantastically as well. Along with Mezco’s One:12 and DST figures as well. 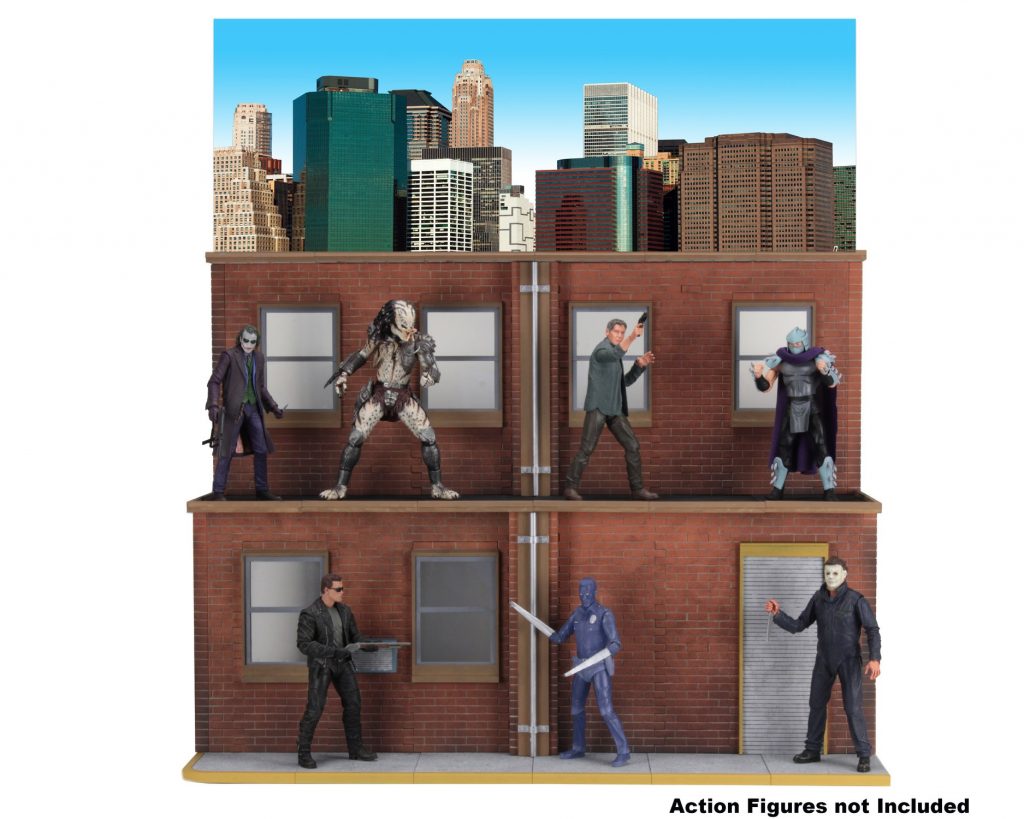 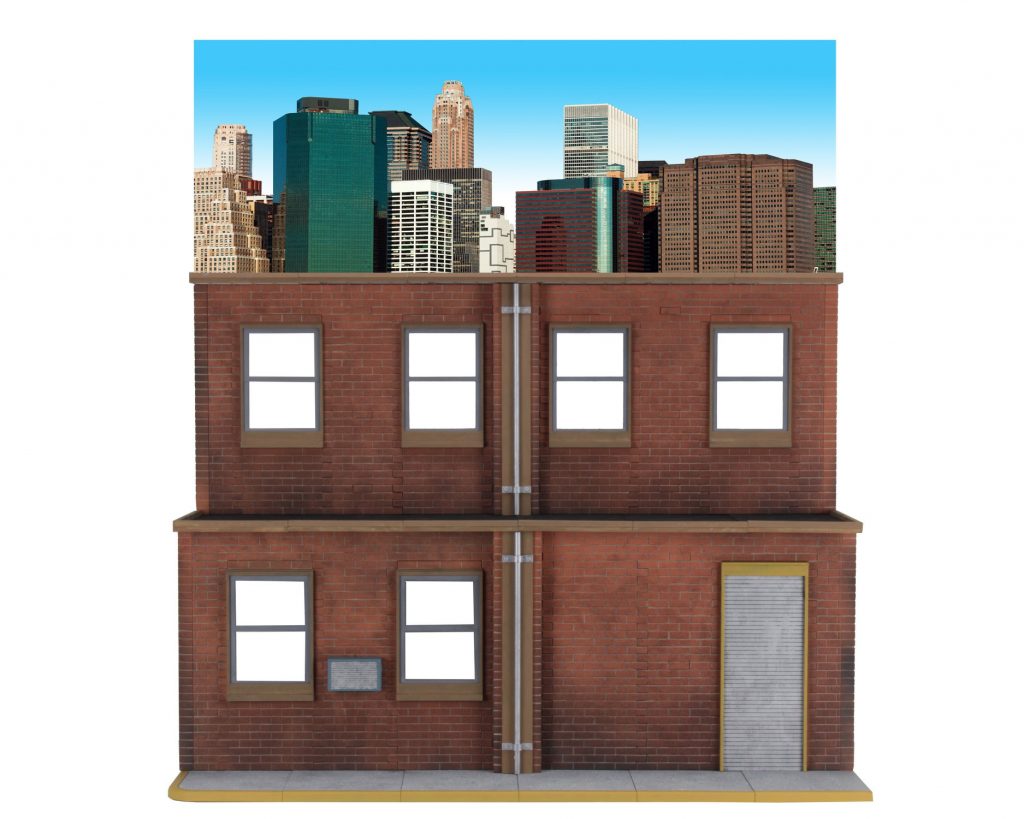 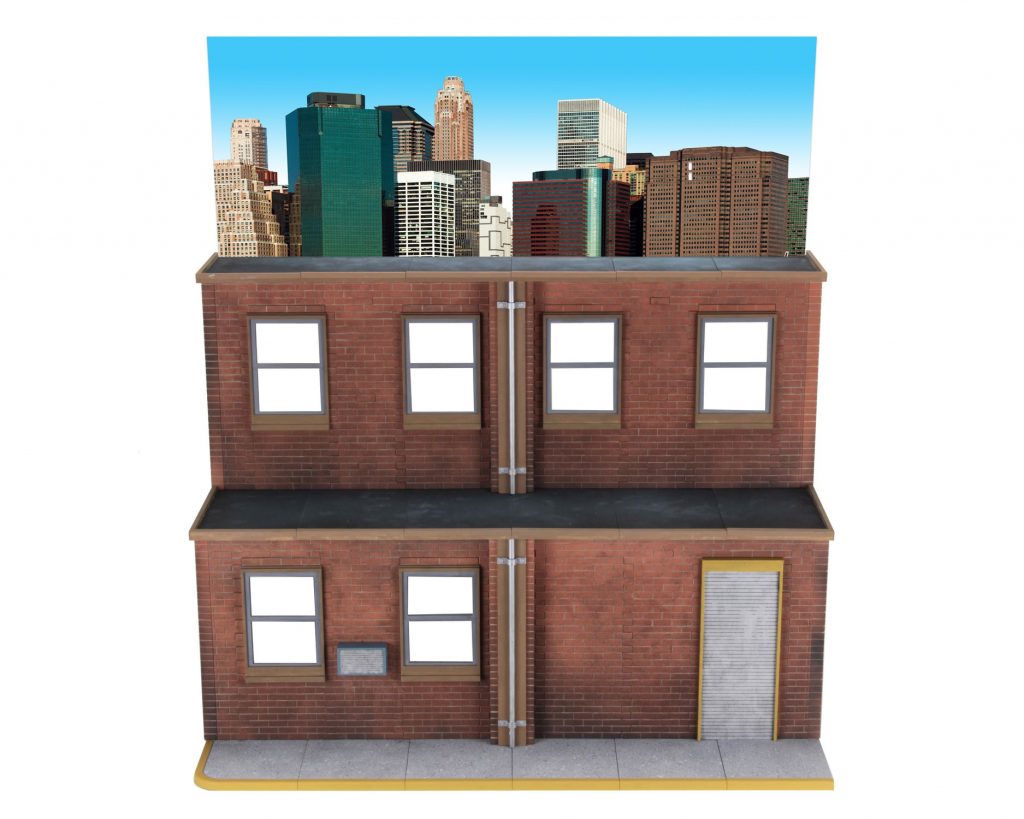 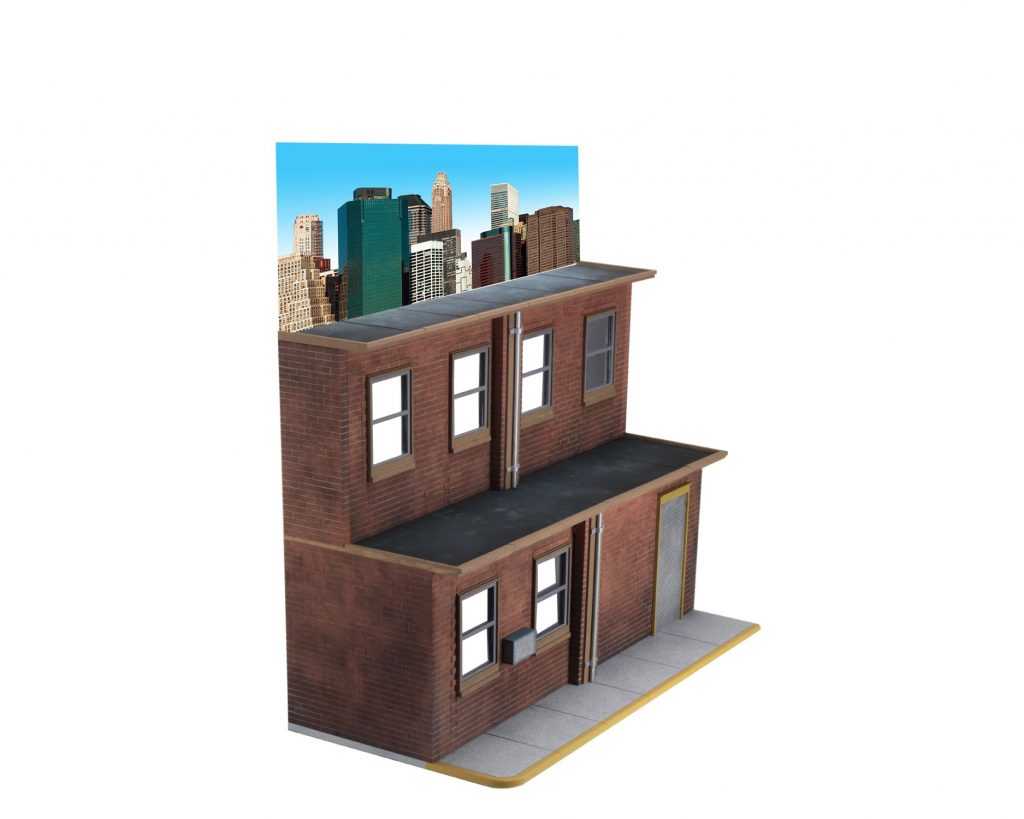 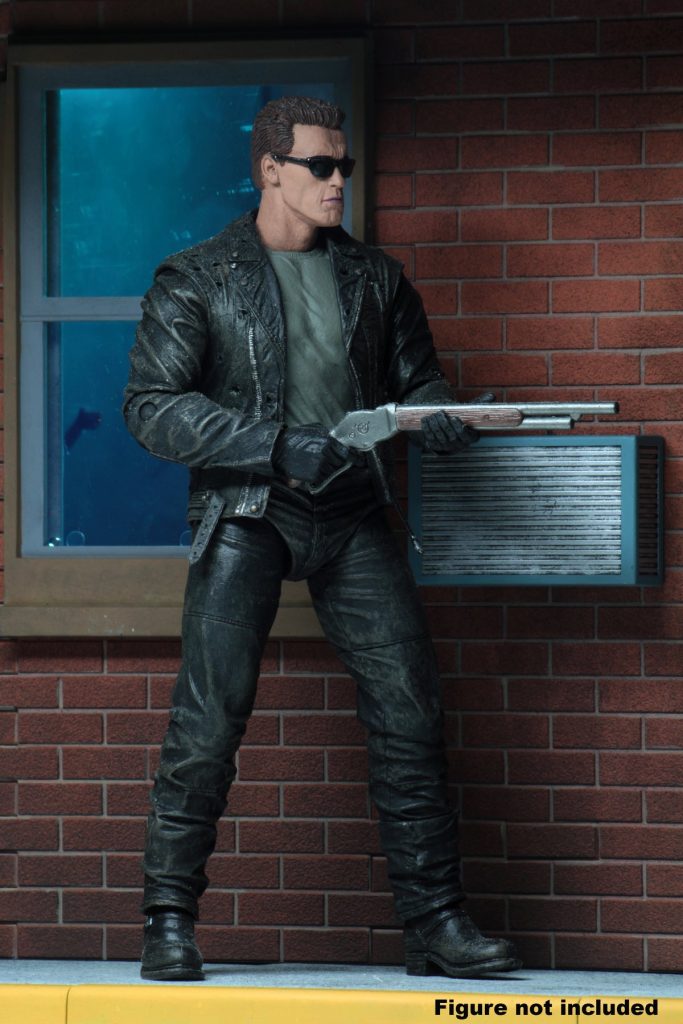 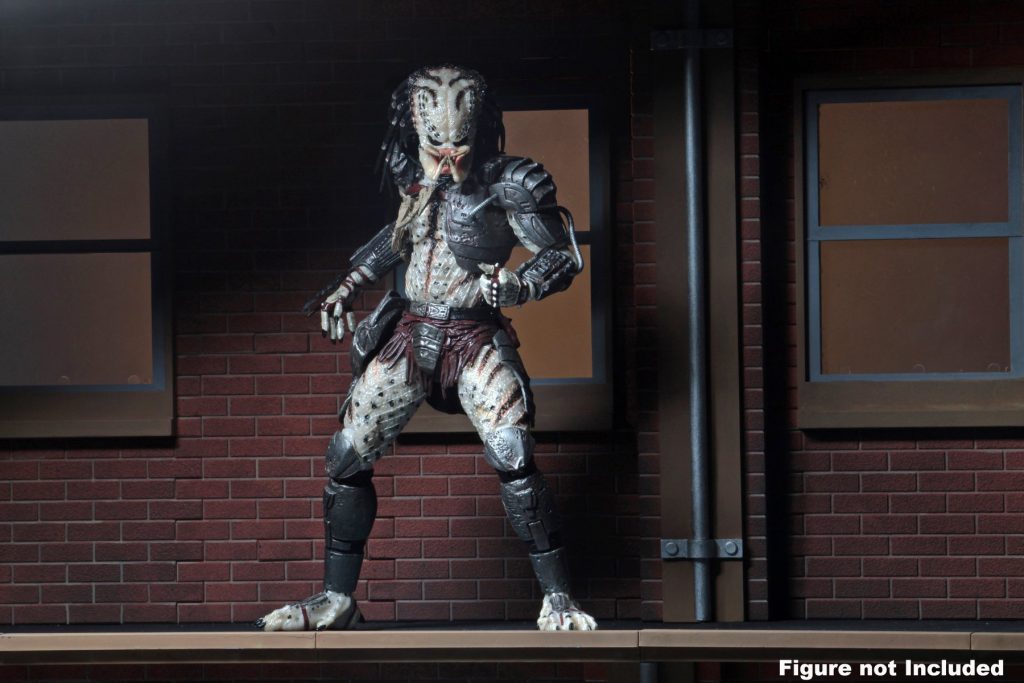 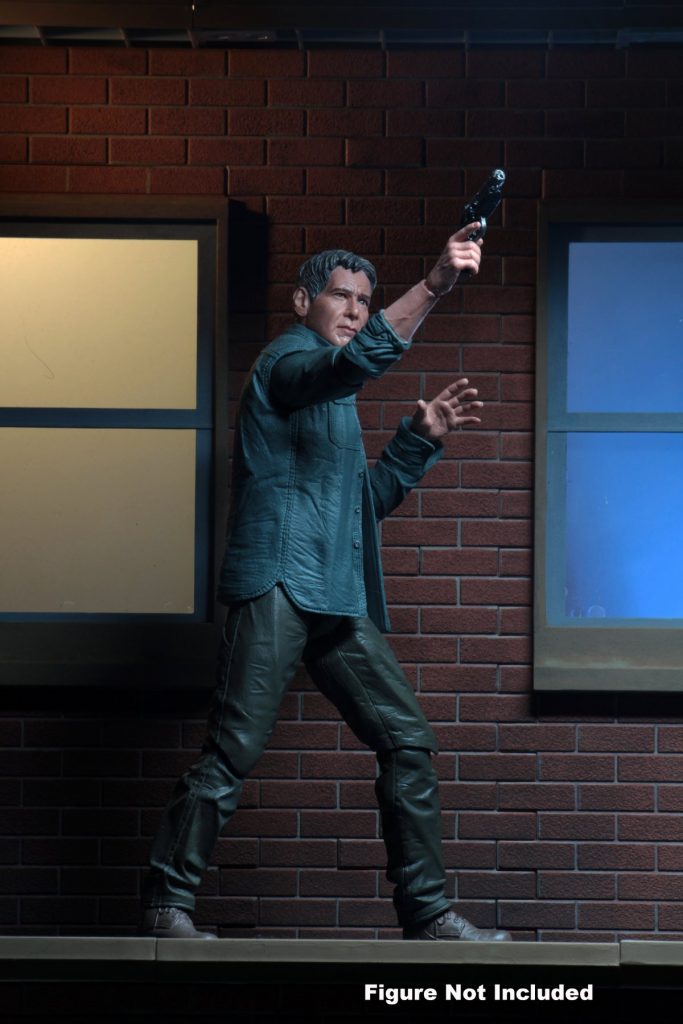 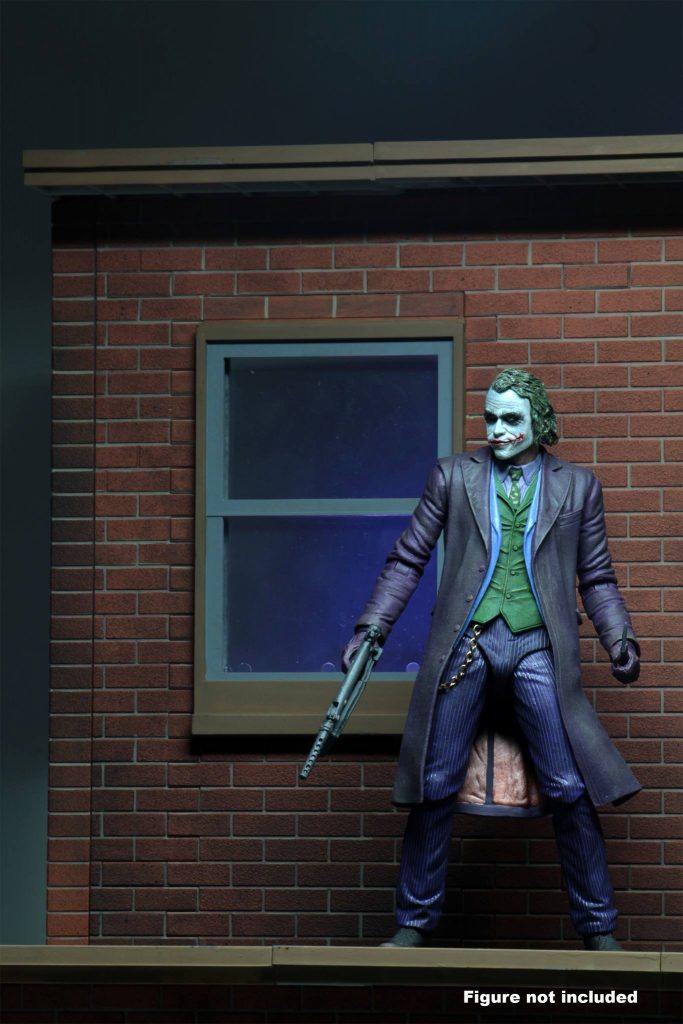 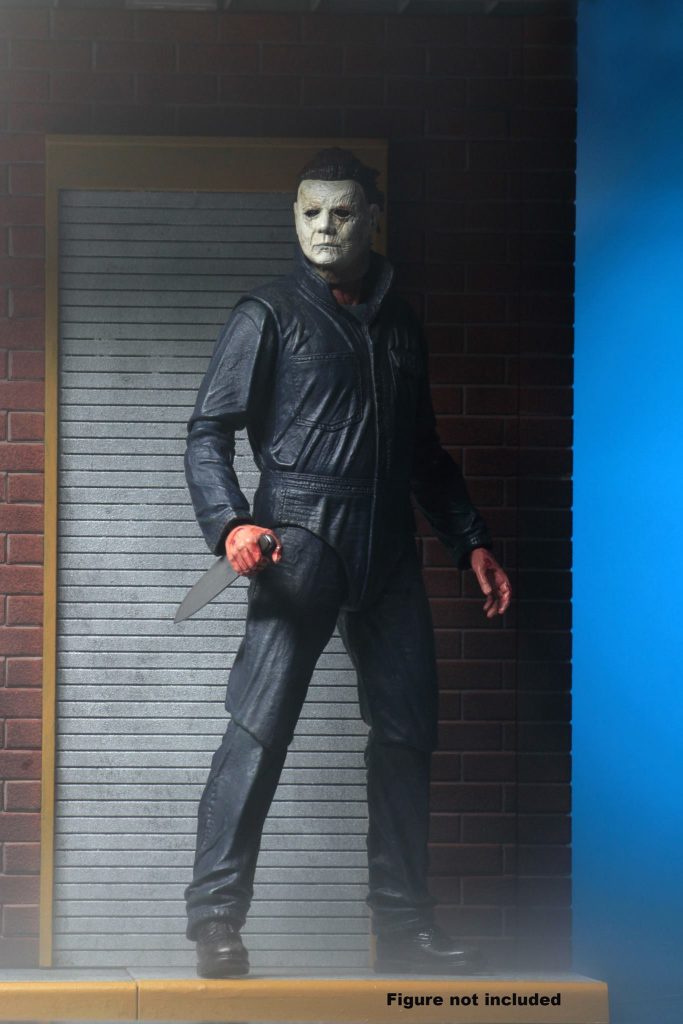