The Night He Came Home

At SDCC earlier this year NECA unveiled that they have the Halloween 2018 license and they have produced a Michael from the film. Now NECA has released an official shot of Michael Myers.

This figure looks absolutely fantastic. I love the look of the older Michael and NECA have recreated him perfectly. Expect this figure to be released soon. 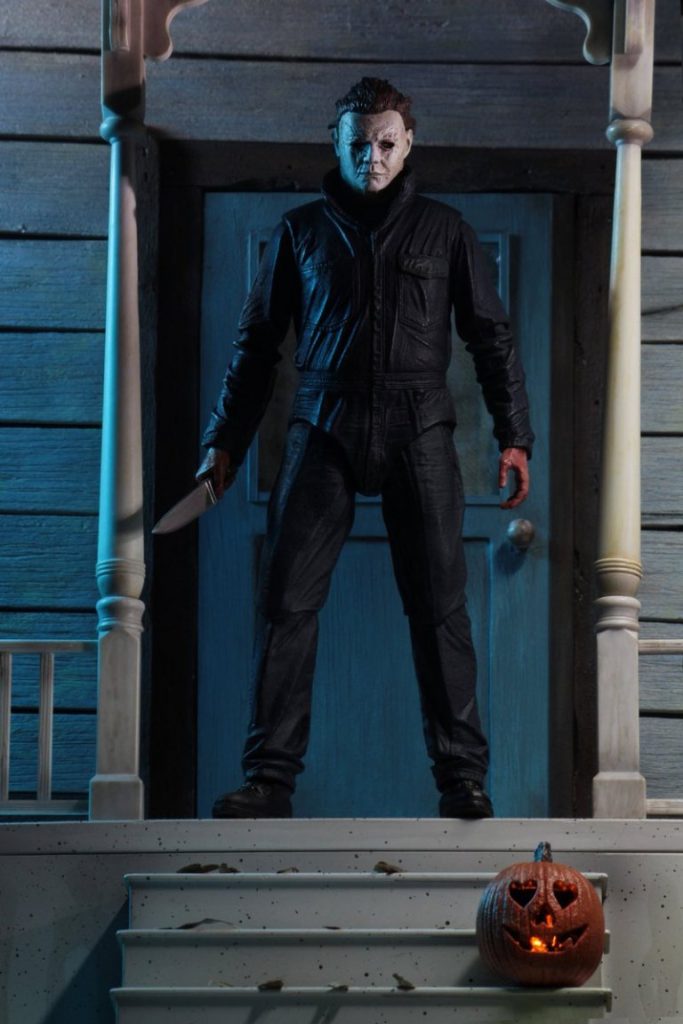