If your a fan of NECA it shouldn’t come as a surprise to you that NECA dropped a few teasers for products coming in the first half of the next year. This year NECA showed off:

As you can see NECA have shown off plenty of previews for products that’ll be coming out next year. I’m not going to write much about these as the photos speak for themselves!

We knew that a Thermal Fugitive Predator was coming as they showed it off at a special screening of The Predator earlier this year.  I should note that this figure is exclusively available in Target right now! And it’s definitely on my list! I absolutely love the look of this.

If I remember correctly we got a sneak preview of the Kenner Drake at SDCC this year, so seeing the figure which is a WIP with the blister card layout is great.

The Crash Bandicoot started earlier this year and has gotten off to a great start and it’s great to see that the main antagonist will join the line-up. NECA have said more characters are in the works to be released next year. I really should start picking up the figures for this line as I really love the look of them and recently started playing the remaster.

NECA dropped a teaser of Ultimate Roy earlier this year with a shot of his hand holding the flair. It’s great that we can now see all the tools and weapons that  he uses to murder and maim his poor unsuspecting victims. I’ll definitely be picking this one up, I have a bit of time to catch up with this line as I’m still missing Part 2 and Part 5 Dream Jason. I expect this figure will be released in the Spring/Summer of next year.

I love Jason Edmiston’s artwork for Video Game Gremlin as it’s a fantastic play on the original poster. I would love to get an enlarged poster of it

I’m not too familar with NECA’s Godzilla figures but I really love the look of them and the 1962 Godzilla looks great. The NECA T-shirt is a completely unexpected surprise and of course I would absolutely love to get it! NECA will be revealing how their fans can get their hands on this shirt sometime next year, I hope they are available internationally!

I know NECA will be releasing the 7″ TMNT Movie figures exclusively in Gamestop in Spring 2019. It’s really nice of NECA to give us a preview of what it looks like in the blister. Due to being in the UK I couldn’t get my hands on the SDCC exclusives but I have four trips planned in the Spring/Summer to the USA so I’ll hopefully be able to find these on my hunts there. Even if I manage to just get one of the four I’ll be more than happy! 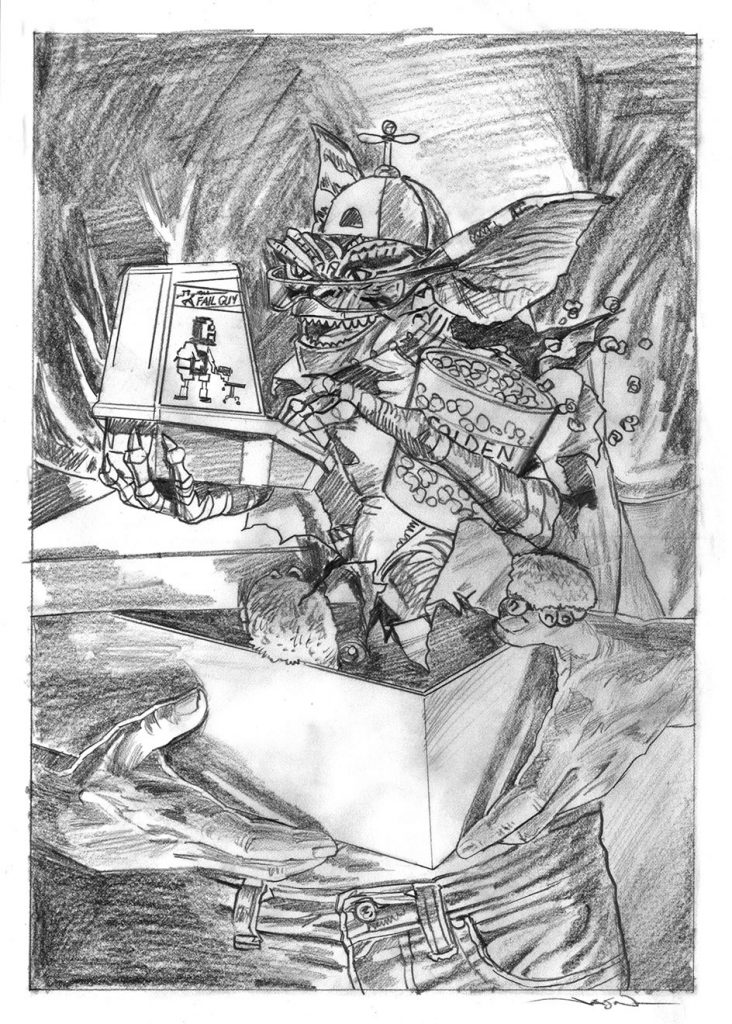 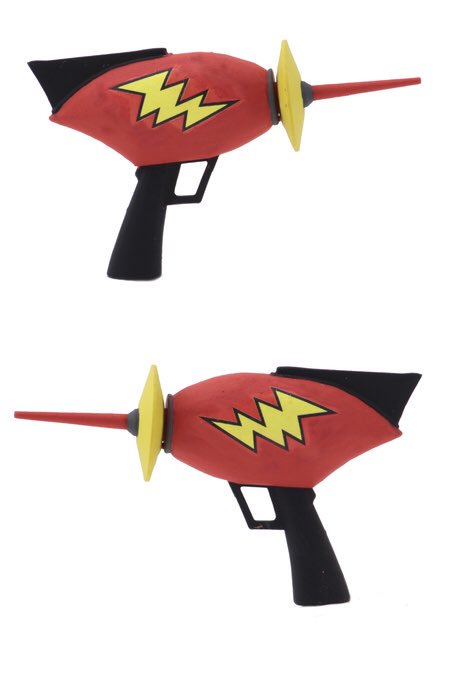 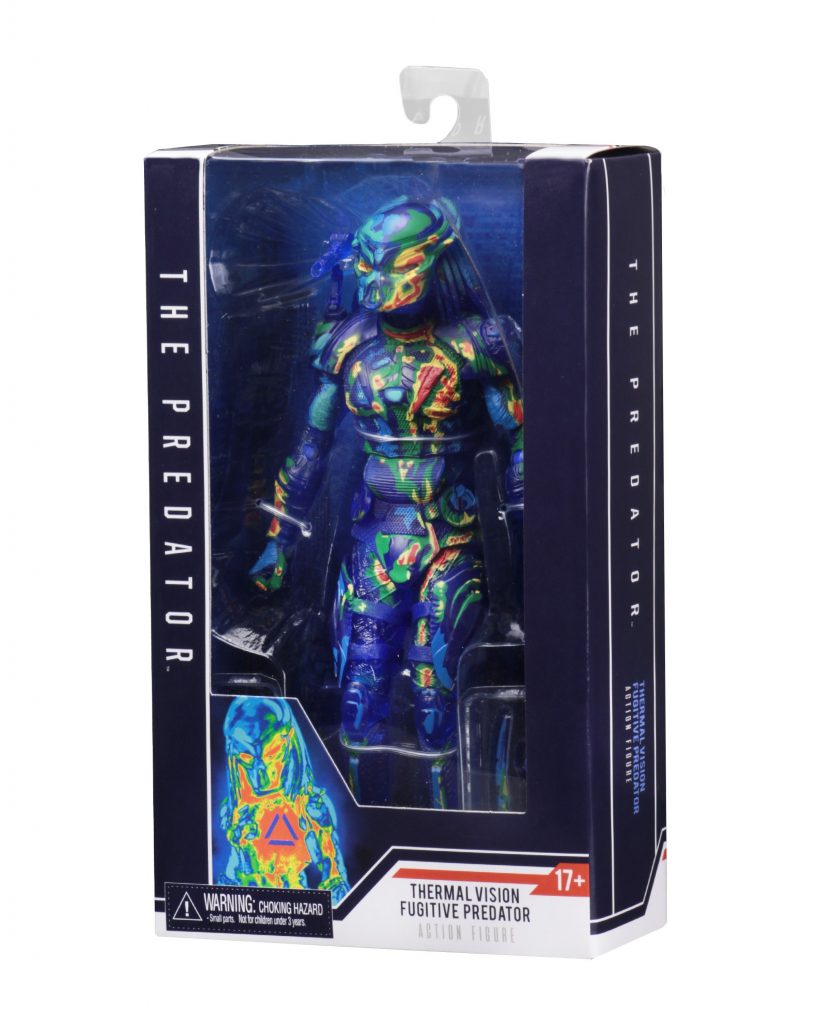 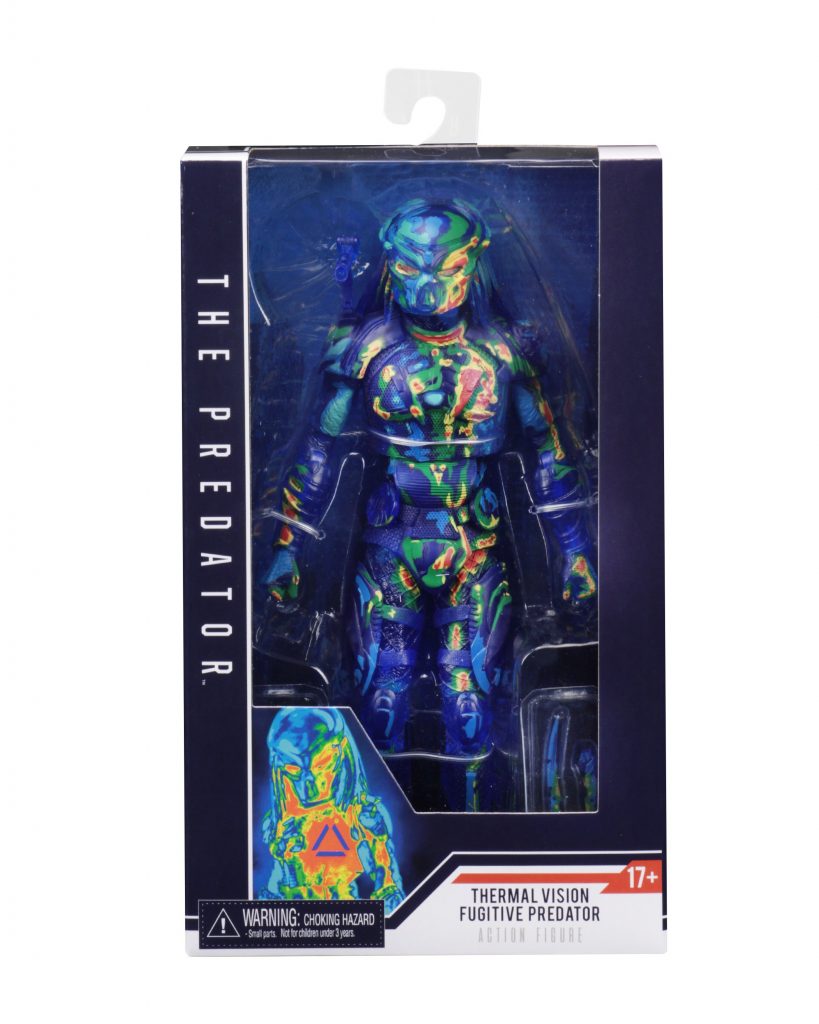 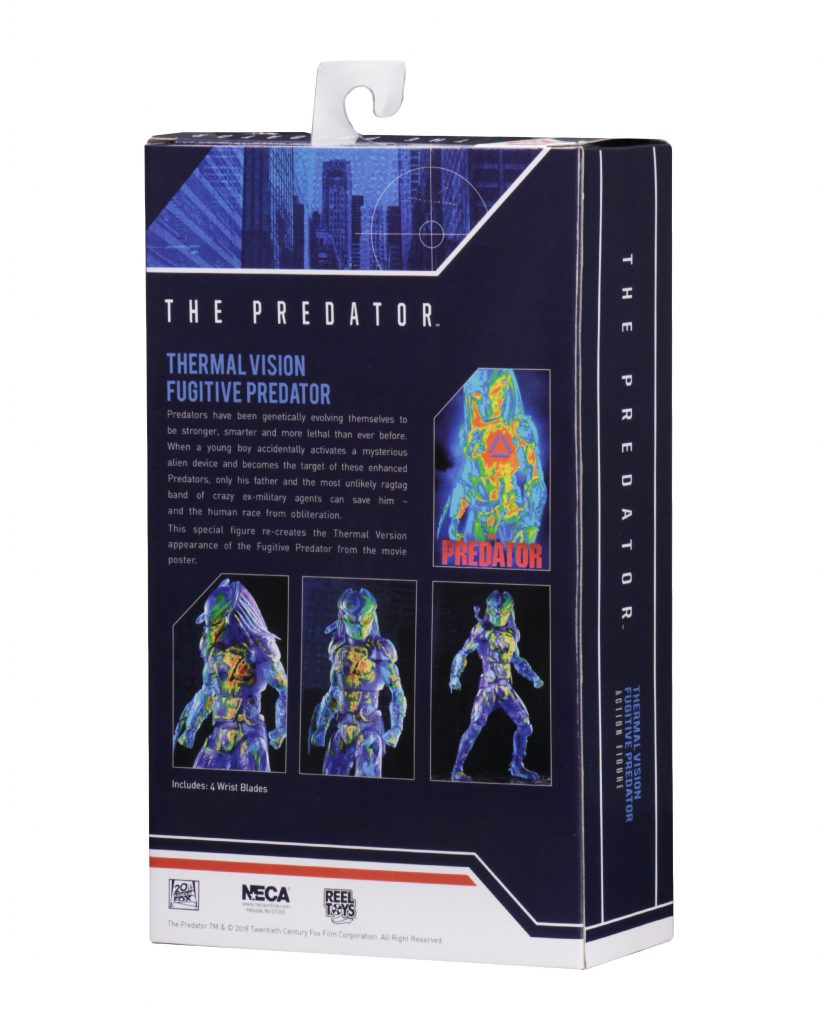 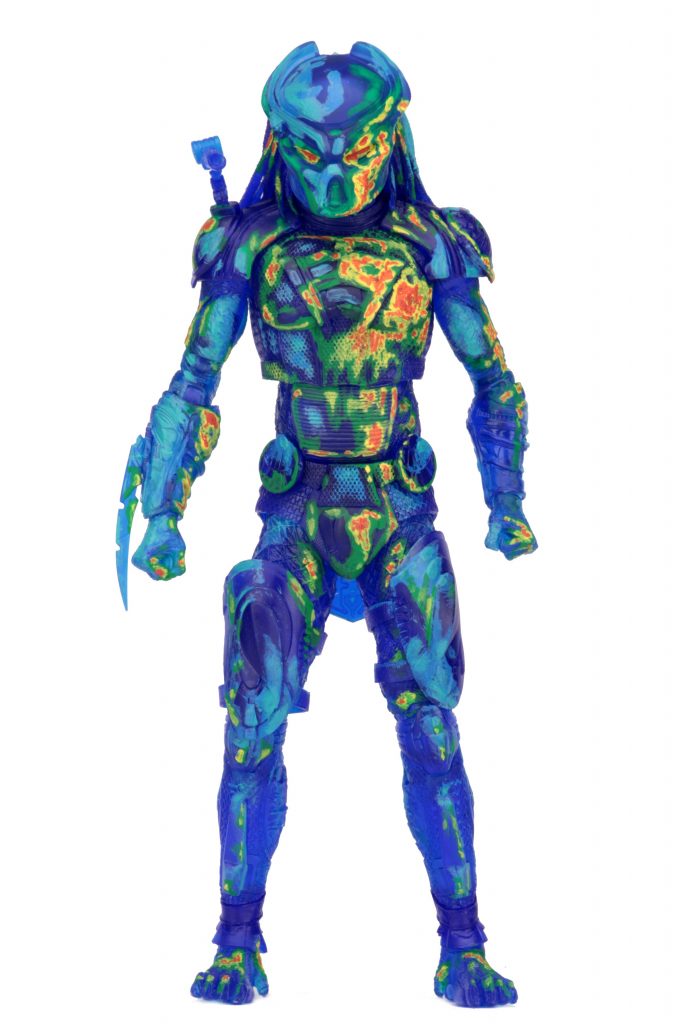 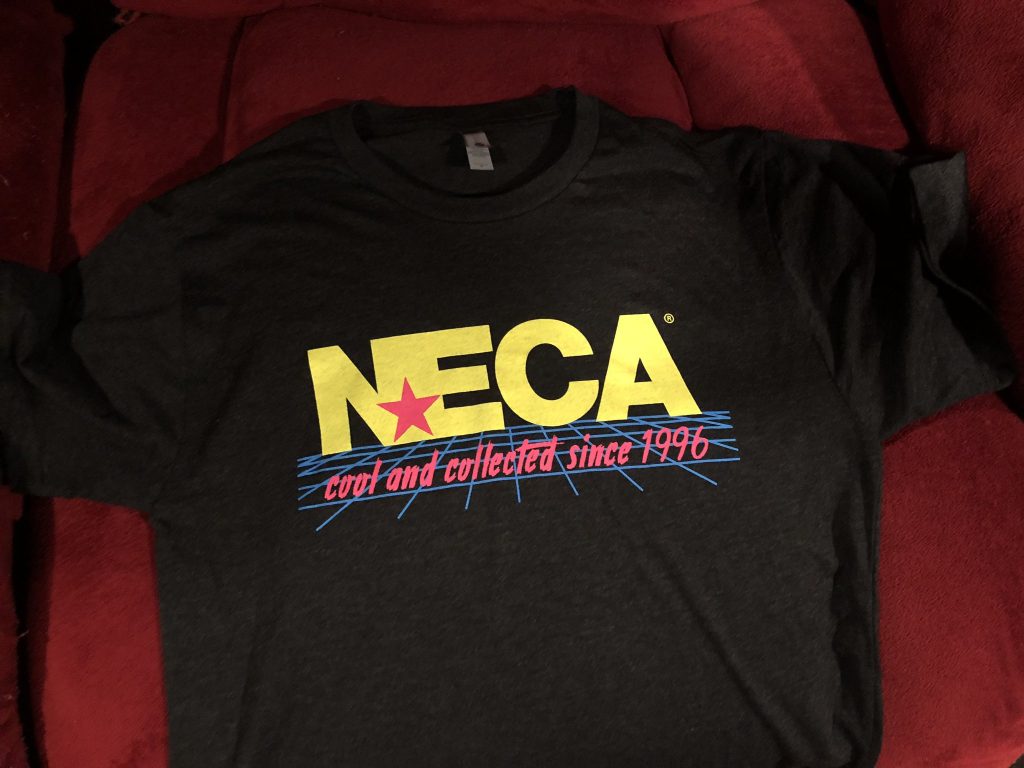 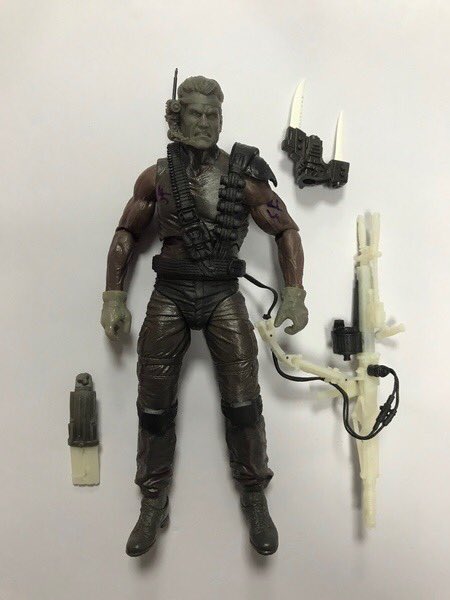 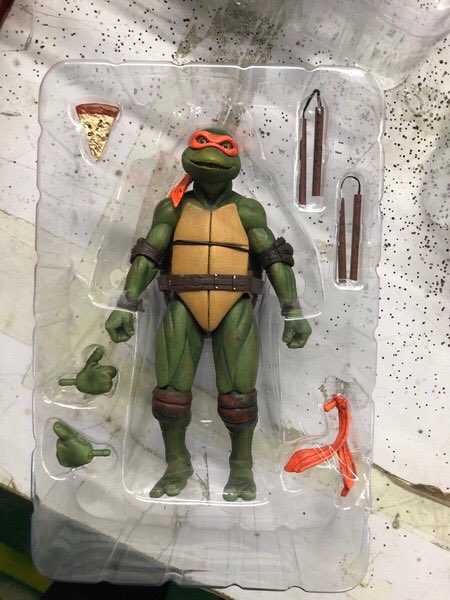 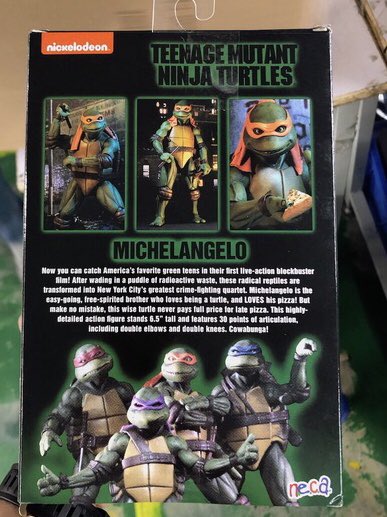 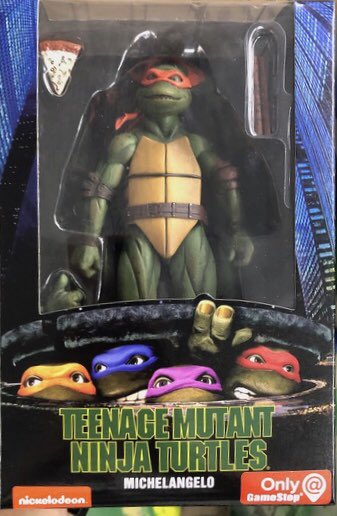