Most Expensive Toys Ever Sold

The difference between kids and adults involving toys is that kids usually want to open and play with their toys, while adults tend to keep the toys sealed in pristine condition forever. Toys will usually fetch the highest selling prices when they are kept mint in box or on card. It makes you wonder what you may have laying around would be worth in 10 years. Let’s take a look at the most expensive toys ever sold.

This 18 k gold Game Boy is the most expensive Game Boy ever made. It has a display screed that is surrounded by diamonds. Available through Swiss Supply, and created by Aspreys of London. This toy will set you back just $25,000. You don’t have to worry about overpaying because they will toss in a case, the cables, and a few games for you. Now that sounds like a deal. 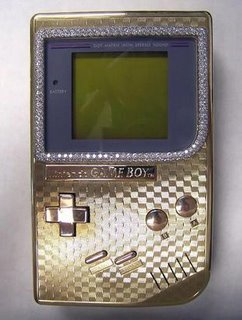 Would you rather have a reproduction or the real thing? This Darth Vader war helmet was from the Empire Strikes back episodes was able to get collectors to shell out $115,000. This helmet was designed to custom fit Bob Anderson, the english actor who was the stunt double for Darth Vader. Not bad for a toy that also doubles as a movie prop. 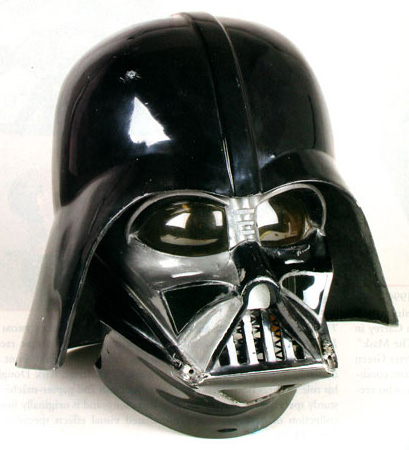 This rare steam-propelled tin plate toy battleship has fetched a whopping $122,600 at auction. It was sold to an undisclosed collector in the UK. This HMS Terrible was made by the German toy maker, Marklin in 1905. This battleship ended up being the most expensive toy sold in the UK. 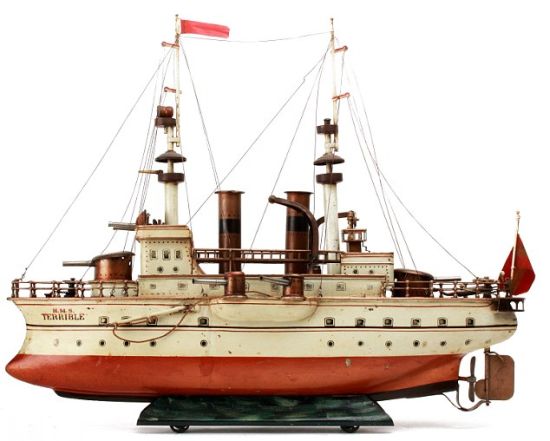 This Hot Wheels toy car was revealed at the New York toy fair in 2008. It is a custom made Hot Wheels car is cast in 18 k white gold and covered in more than 2,700 jewels. This car was valued at $140,000 and rightfully so. It was hand detailed and each of the jewels were hand set of the 2,700 microscopic holes on the car’s body. 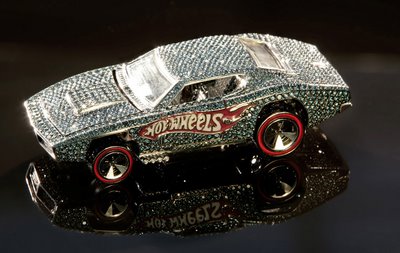 This most expensive teddy bear has fur made of real gold and eyes of sapphires and diamonds. It was made by Steiff, the makers of the worlds first teddy bears. Only 125 of these collectible bears were produced selling for $193,000. 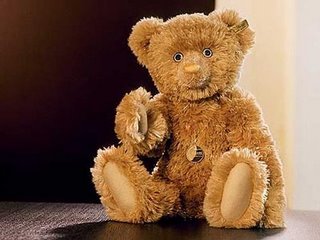 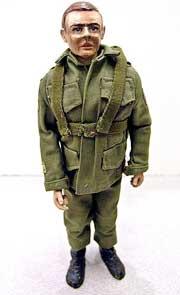 Was the anonymous bidding trying to make the rest of their Barbies jealous? This Barbie sold in the name of breast cancer research for $302,000. This Barbie was created by Australian jewelry designer Stefano Canturi. It wears a black strapless evening dress and a Bejeweled choker, complete with a one-carat square pink diamond. She takes the cake on the most expensive toy Barbie ever sold. 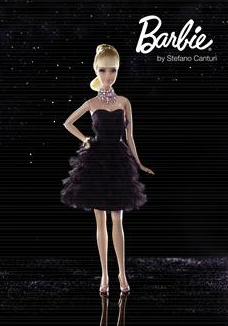 Who Are The Kenner Predators?

3 Comments on Most Expensive Toys Ever Sold