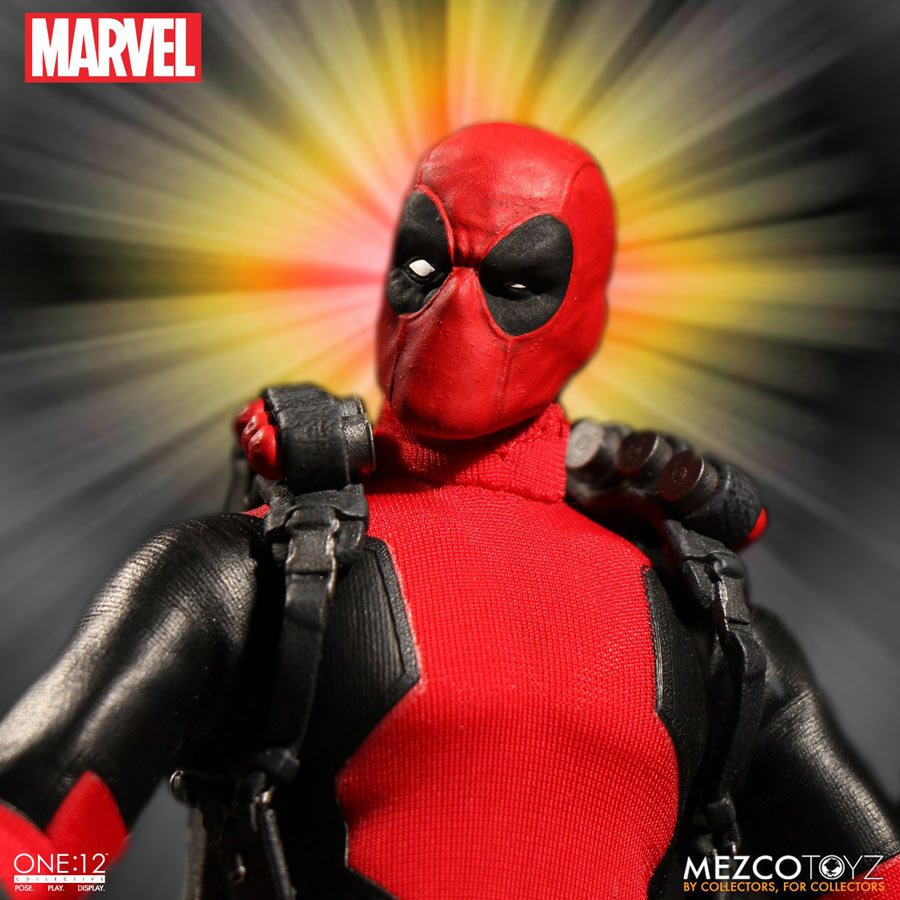 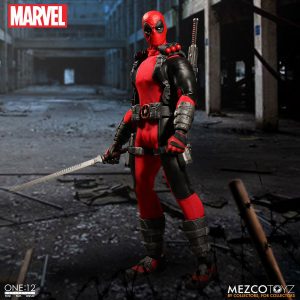 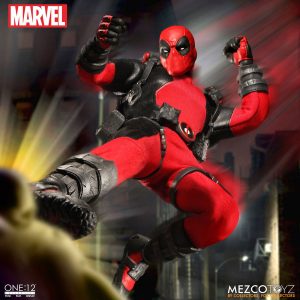 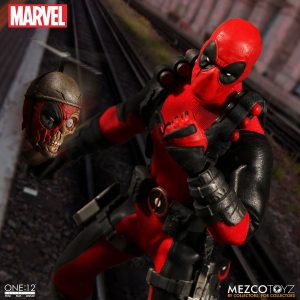 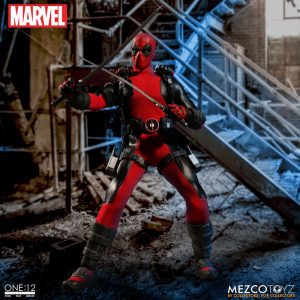 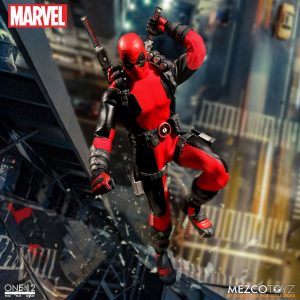 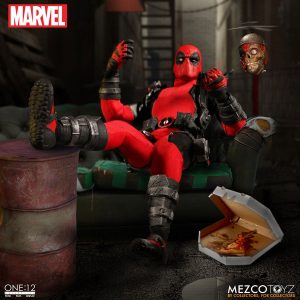 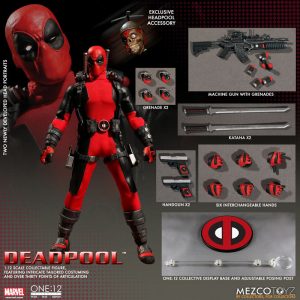 Mezco One:12 The Batman Pre-Order