Hasbro has been on a roll this year so far with all their exciting reveals at various conventions. That trend continues with reveals at Paris Comi-Con and MCM London.

It’s unclear in what waves these figures will be in, though you can be sure Beast will be in an X-Men wave in 2019. Genis-Vell will probably be in the Captain Marvel wave and Loki will be in an Avengers wave.

I have to say these look fantastic figures especially the Loki, Beast, Citizen Z, and Union Jack. The paint work on them is exceptional. I know that some of these characters haven’t been updated since the Toybiz days or haven’t been in the 6″ scale before. Such as Union Jack and Six-Arm Spider-Man. 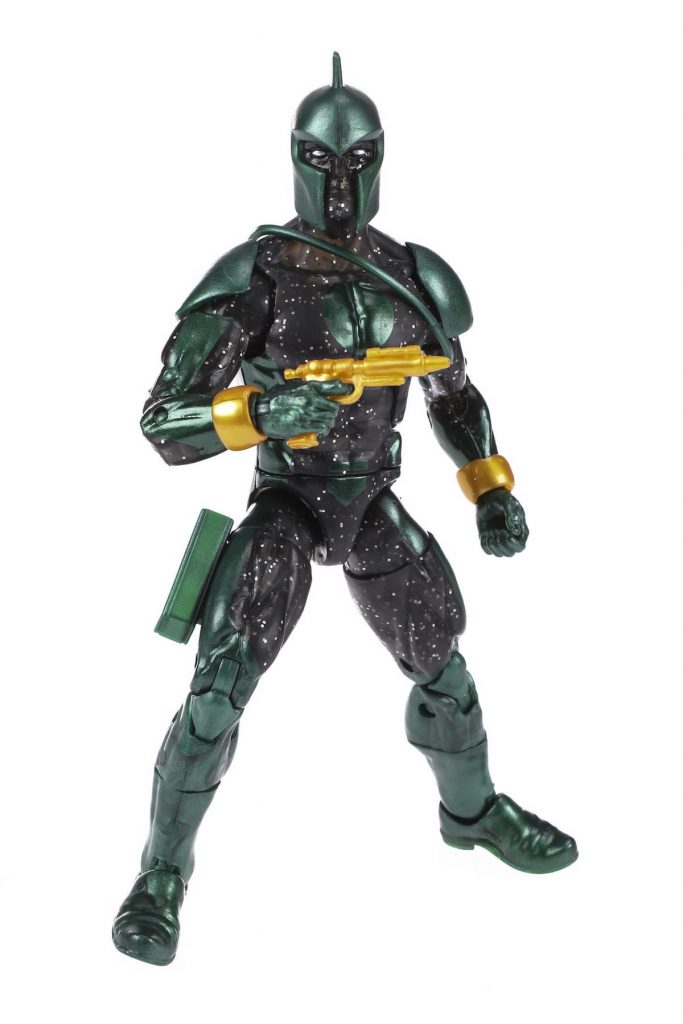 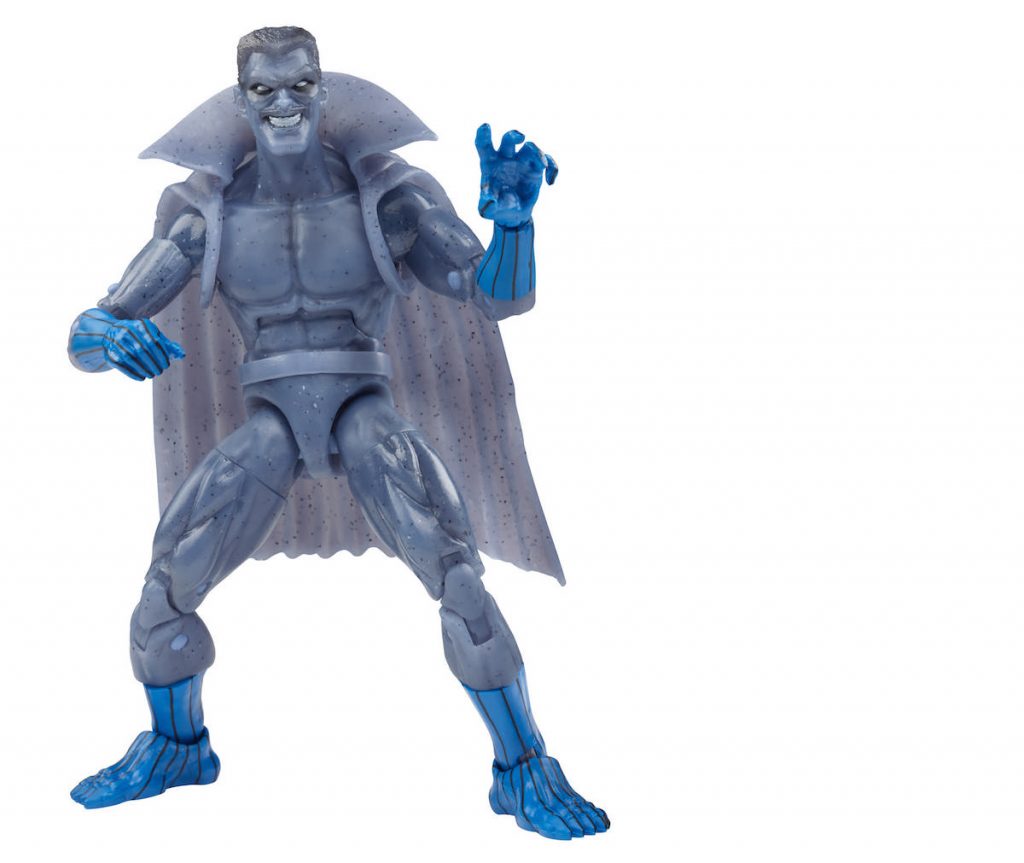 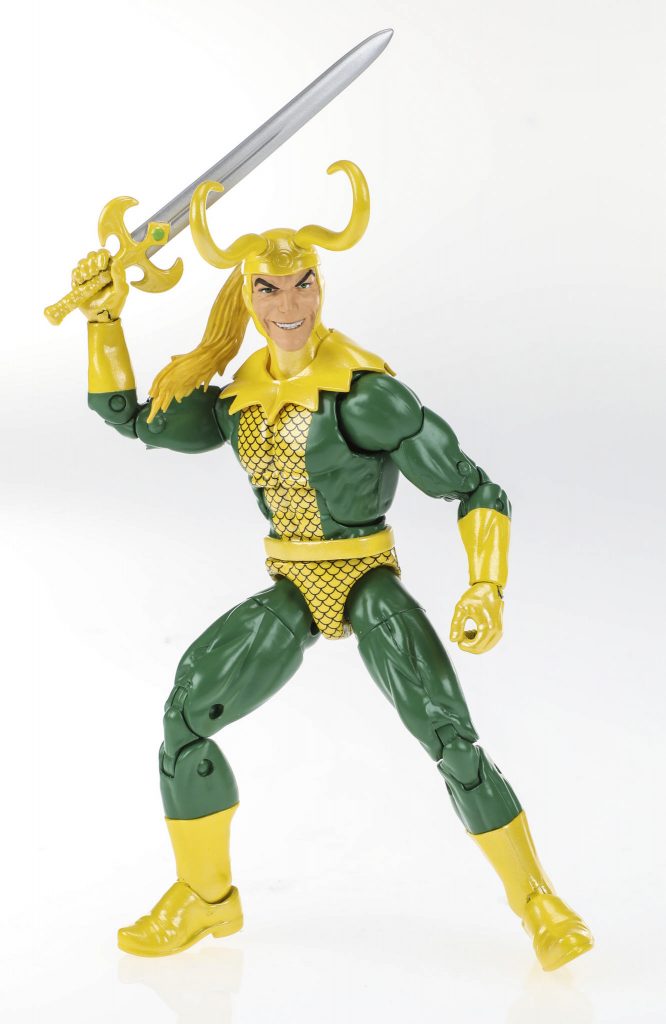 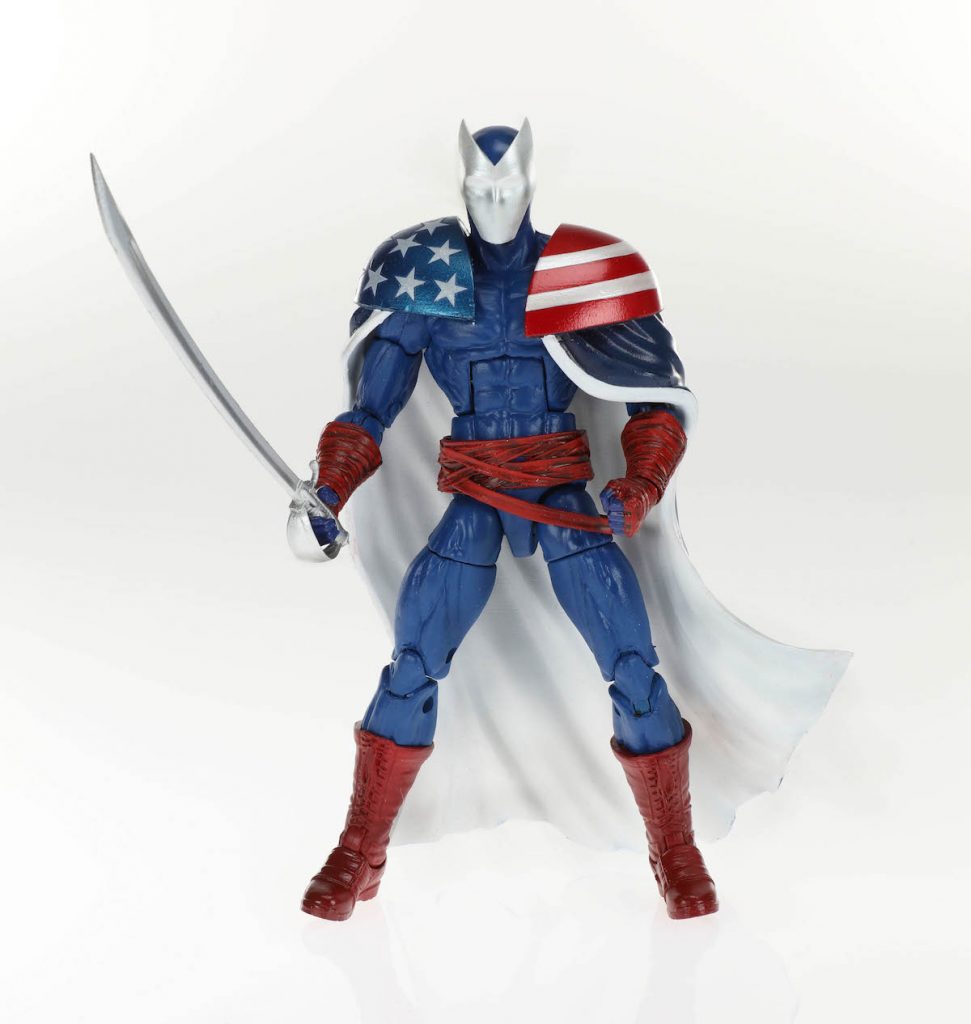 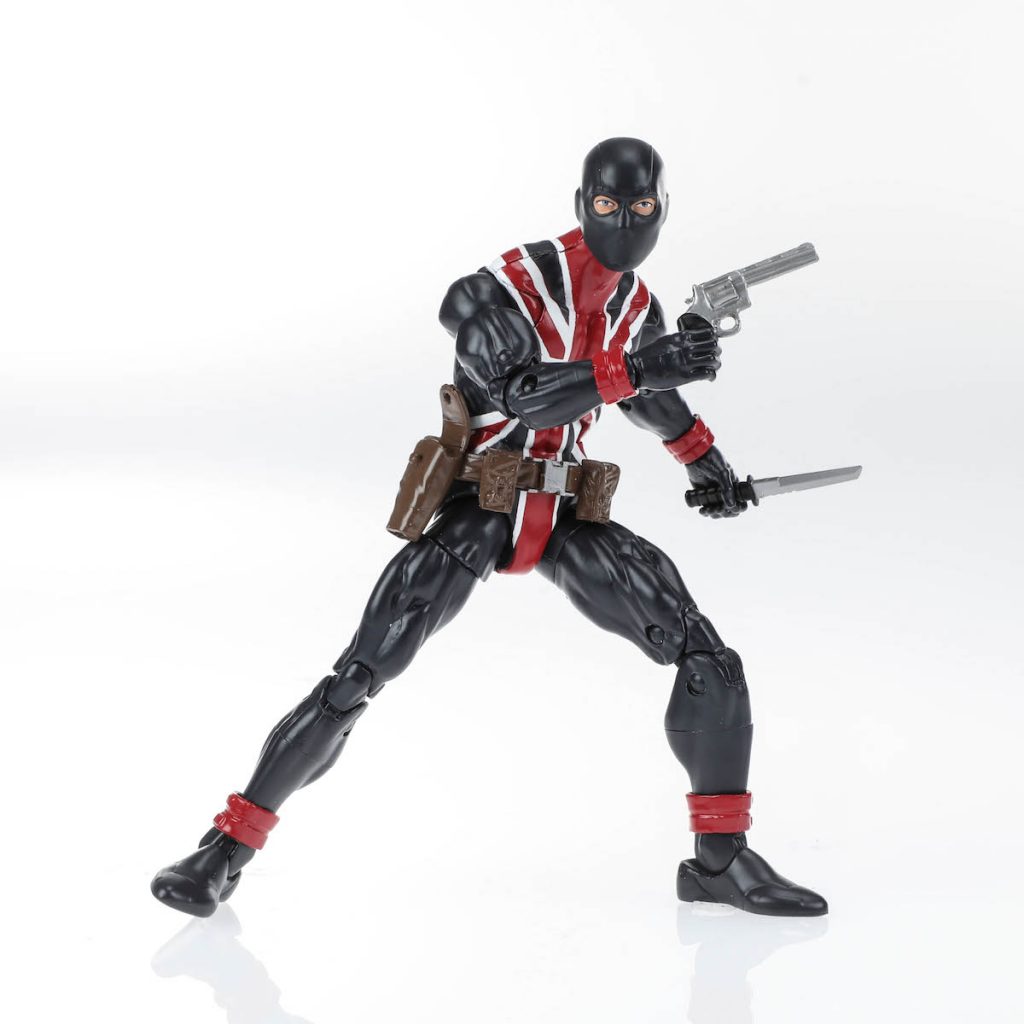 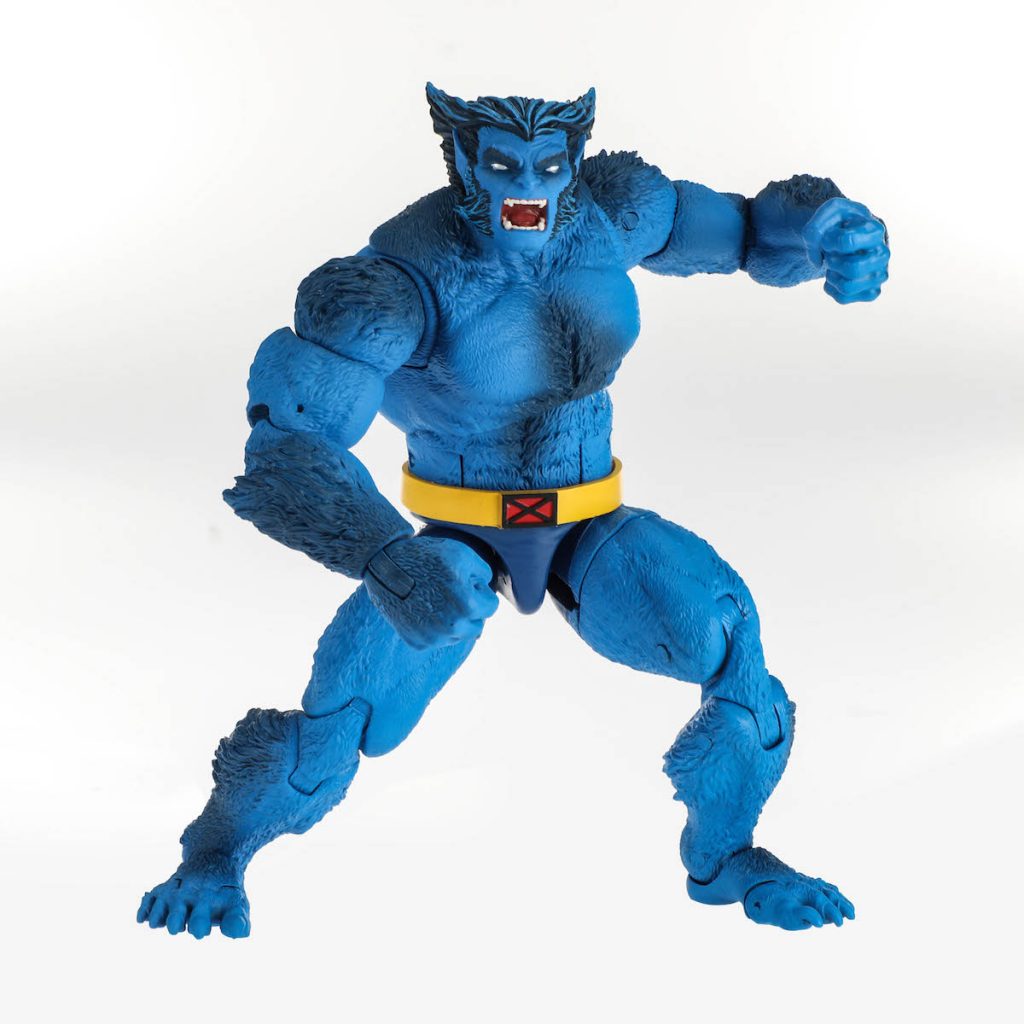