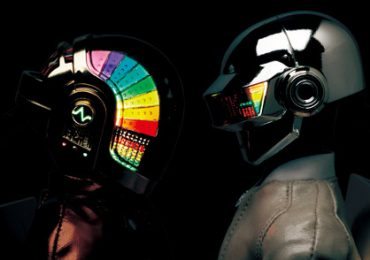 So, my very first exposure to Daft Punk was with Around the World, as I’m sure it was for many people. It was simple, catchy as hell, and nearly two decades later, it still pops into my head at least a few times a month. Since that time, the mysterious electronic DJ duo have been continued to release music (most recently, Get Lucky and Lose Yourself To Dance occupy a similar place in my head) play shows, and even found time to provide an excellent score to the Tron: Legacy movie. So it’s only fitting that Medicom is releasing new Daft Punk action figures as part of their Real Action Heroes line (which has also seen musicians such as Pharrell Williams get an action figure.)

These new figures are based off the eclectic duo’s appearance from the time period of the “Discovery” album. The figures will be roughly 12 inches (30 cm) tall, and be fully articulated for maximum posing power. Along with new body styles, the figures feature LED light up functionality for their helmets, and will come with a stand. 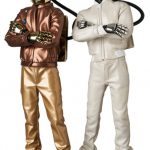 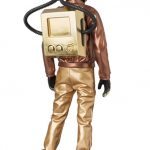 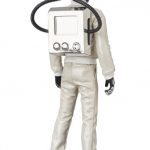 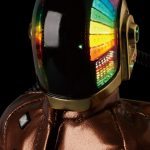 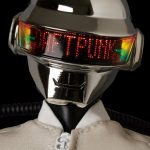 These new Daft Punk action figures are available at Hobby Link Japan at a price of 24,120 Yen, or $227.48. (Click here for Thomas, and here for Manuel.) The figures are currently set for a May 2017 release date.