I have to say I have seen in-hand shots of the action figures and they look outstanding. Especially the Kirk as I’m a big fan of the original series and the likeness to William Shatner is fantastic. That’s not to say the likeness of Patrick Stewart is bad it looks fantastic as well. In my opinion, these look to be some of McFarlane Toys best-looking figures to date.

Sometime this month McFarlane Toys new The Walking Dead figures are expected to be released later this month and they look amazing.

We’ll be getting a new Maggie, Negan, and Rick. I have to say a new Maggie is long over-due as it’s been a number of years since they released her in the 5-inch scale. They all look amazing and I would like to get all three of these figures.

Sadly at SDCC, we didn’t get a better look at Maggie and Negan and we only have the 3-D scans of the figures and they showed off the prototype of Rick at Toy Fair at this year and that wasn’t on show at SDCC this year. On the official McFarlane site, they are still advertised that they’ll be released this month, but I can’t find them for pre-order anywhere.

I hope that they aren’t canceled as I would love to get my hands on these as they look to be the best 7″ Walking Dead figures. With more articulation and improved details more-so than past iterations and more accessories than the other figures that they have released in the Walking Dead line. I would also love to see other characters from the series get this treatment. 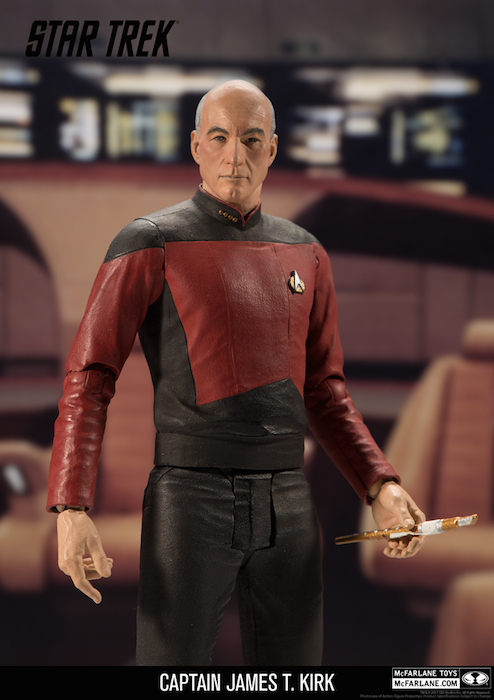 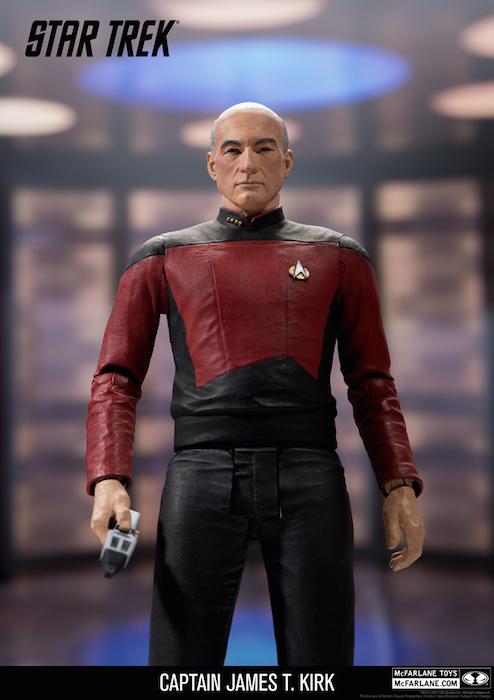 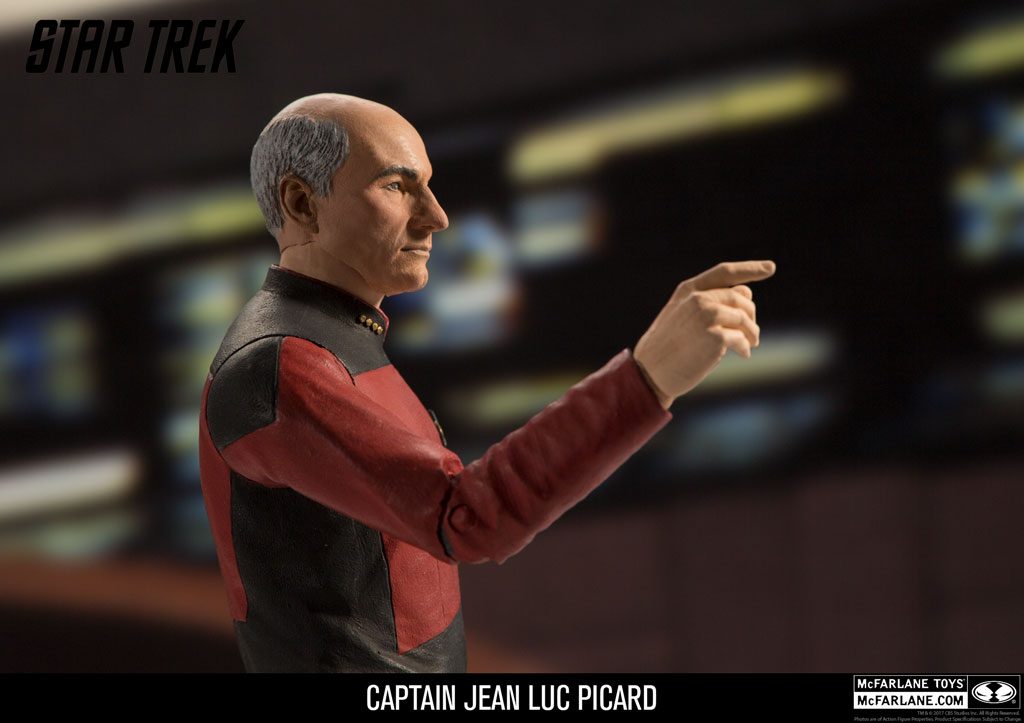 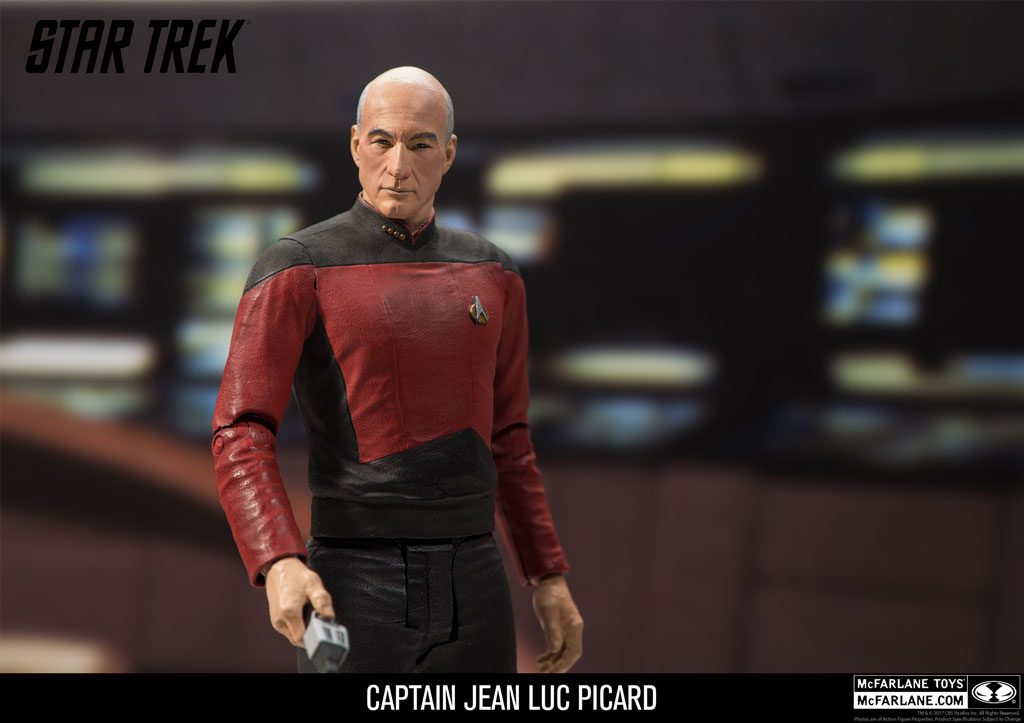 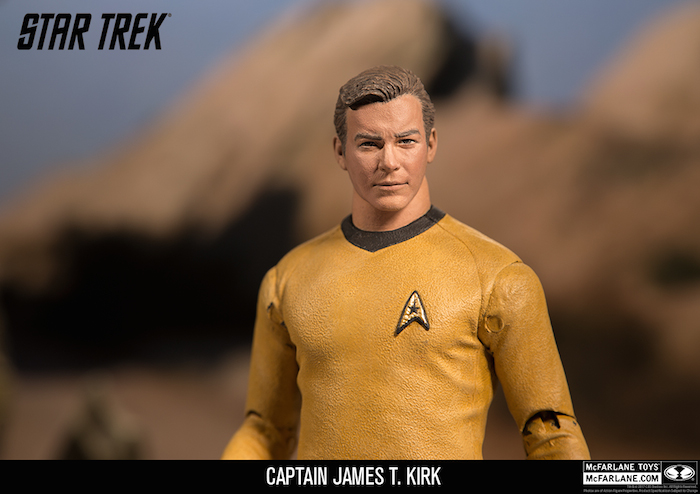 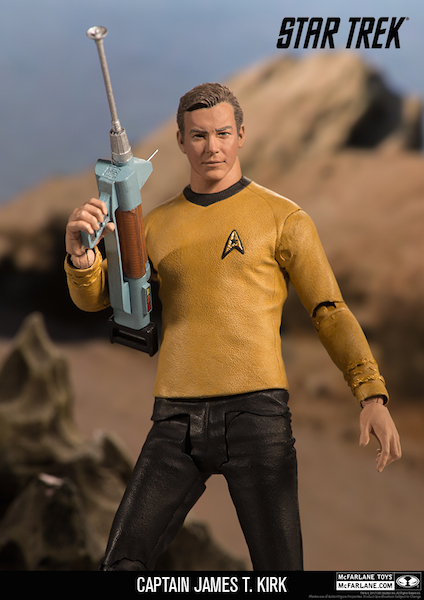 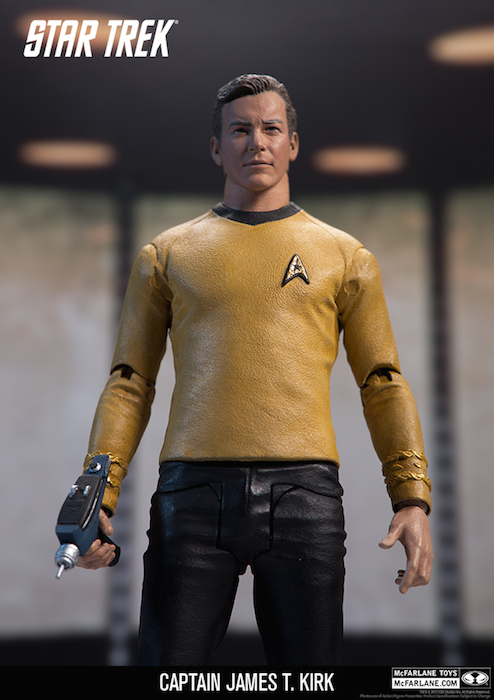 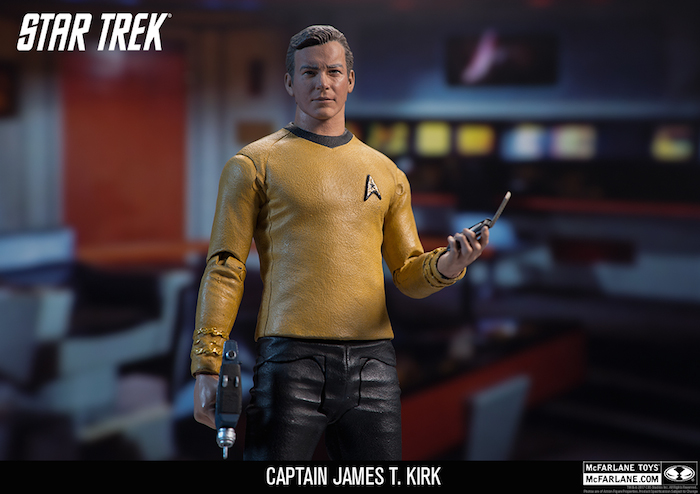 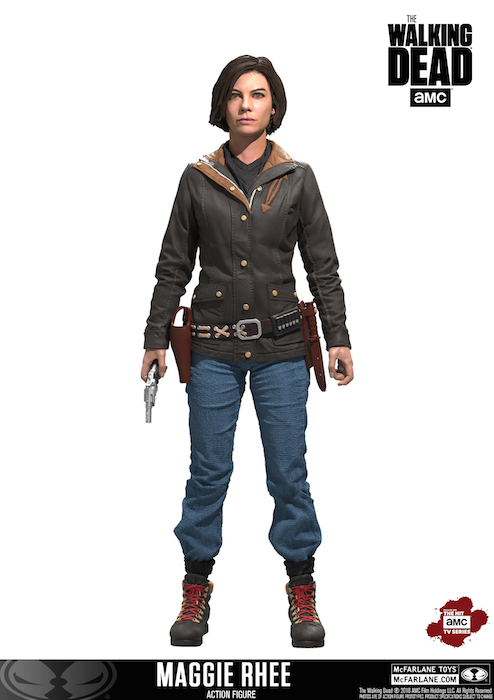 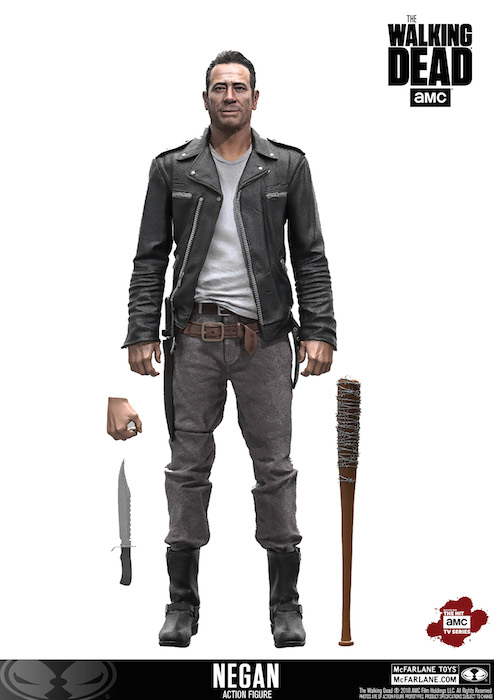 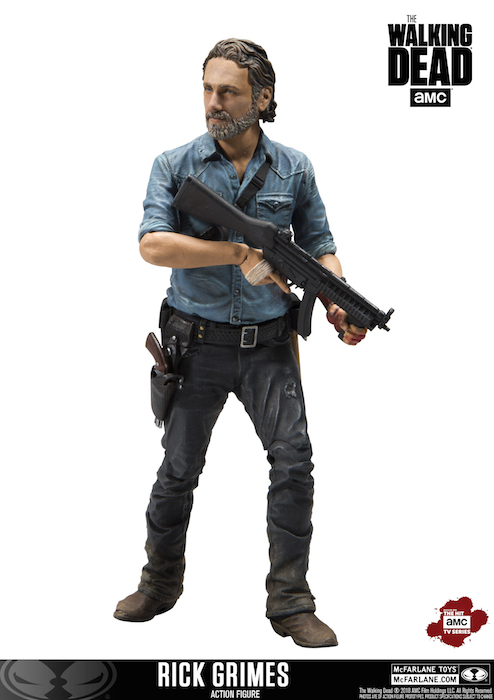