McFarlane Toys have the rights to The Game of Thrones!

Earlier today on the website BBTS a new set of listing revealed that McFarlane Toys had the rights to the Game of Thrones!

It should be noted that there are only 3D scans of the figures at the moment, and there isn’t one for Daenerys yet. Each figure is in the 6″ scale, fully articulated, based on their appearances in series seven and comes with character-specific accessories.

The 3D models to look fantastic and you can be sure they’ll look very much like the actors that portray them when they are released. As the Star Trek figures, they released recently look incredible. I know these figures will look incredibly detailed as McFarlane Toys always excel in the detail and paint washes.

Their articulation will be similar to that of their Trek figures as well, so you’ll be able to get the figures in a variety of poses. I would definitely love to see this line continue to grow with new characters and different looks of the main characters from various seasons.

More details & images of these figures will be released the closer we get to the April release date. 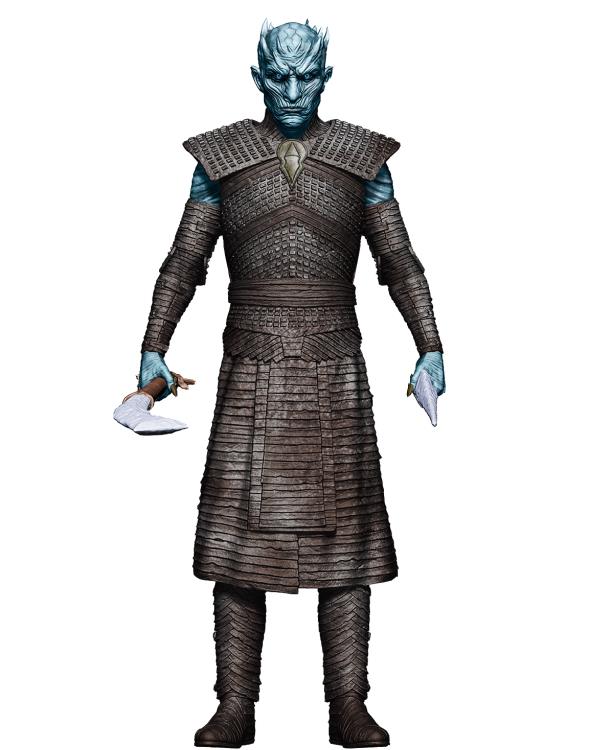 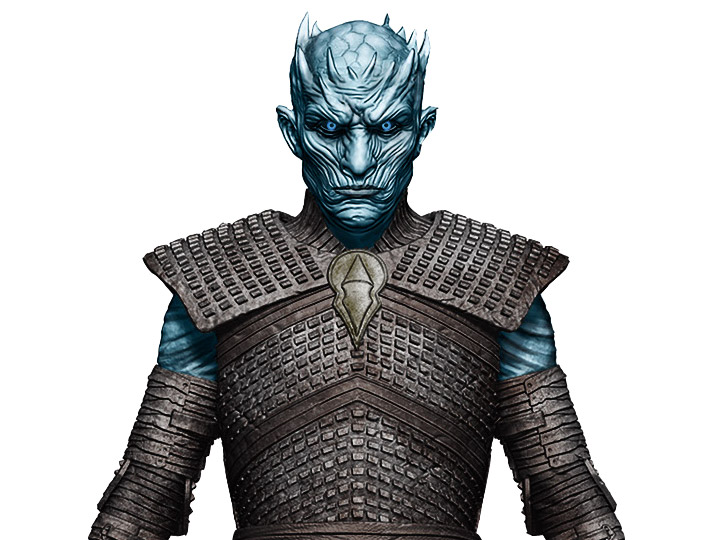 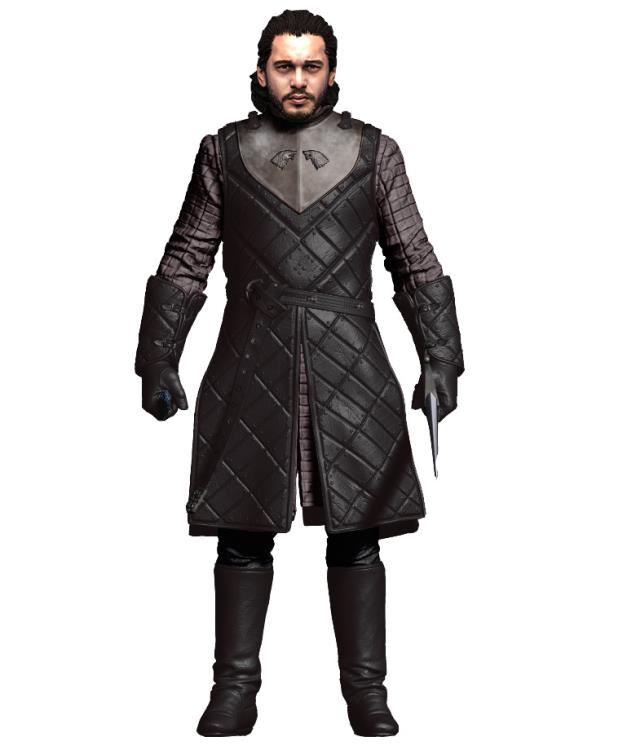 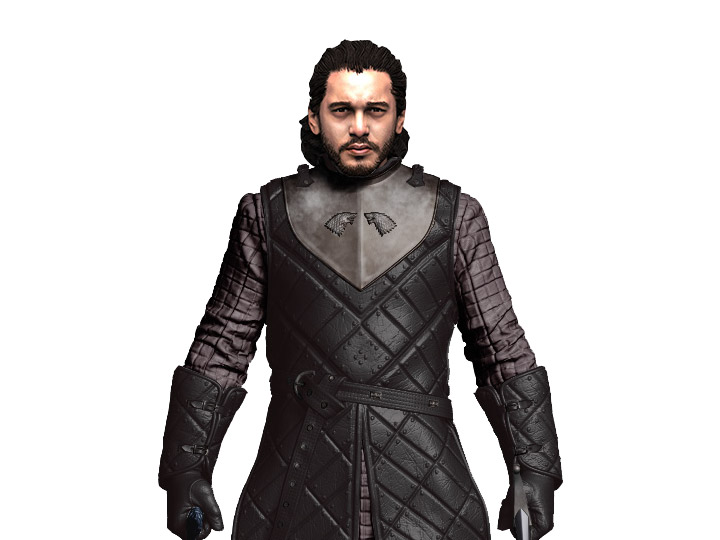 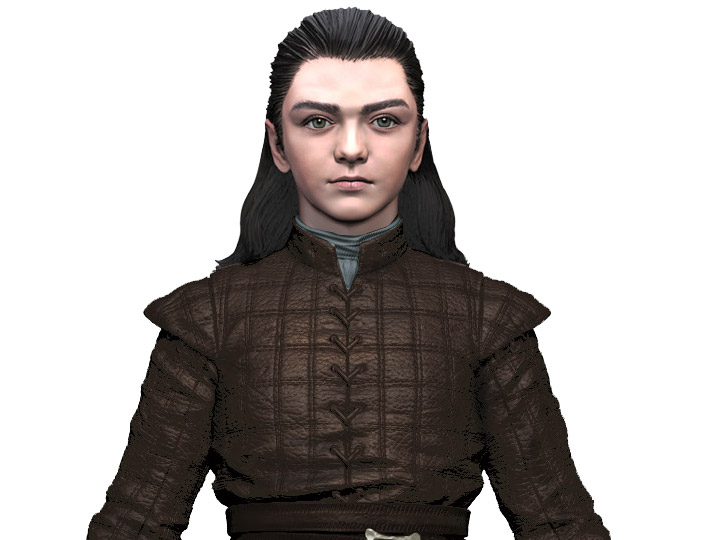