As you can see Arya is wearing the costume she wore in Season 6/7. Accessory wise she comes with a Valyrian Steel Dagger and her sword Needle. The detailing on the figure is outstanding especially in her costume it looks great for a figure in the 6″ scale.

The likeness to Maisie Williams is okay though that may be down to the lighting, I’m sure that it’ll look better in hand. Even though if it’s not that great I’ll still get it as she looks pretty darn good and the other figures in this wave look brilliant. 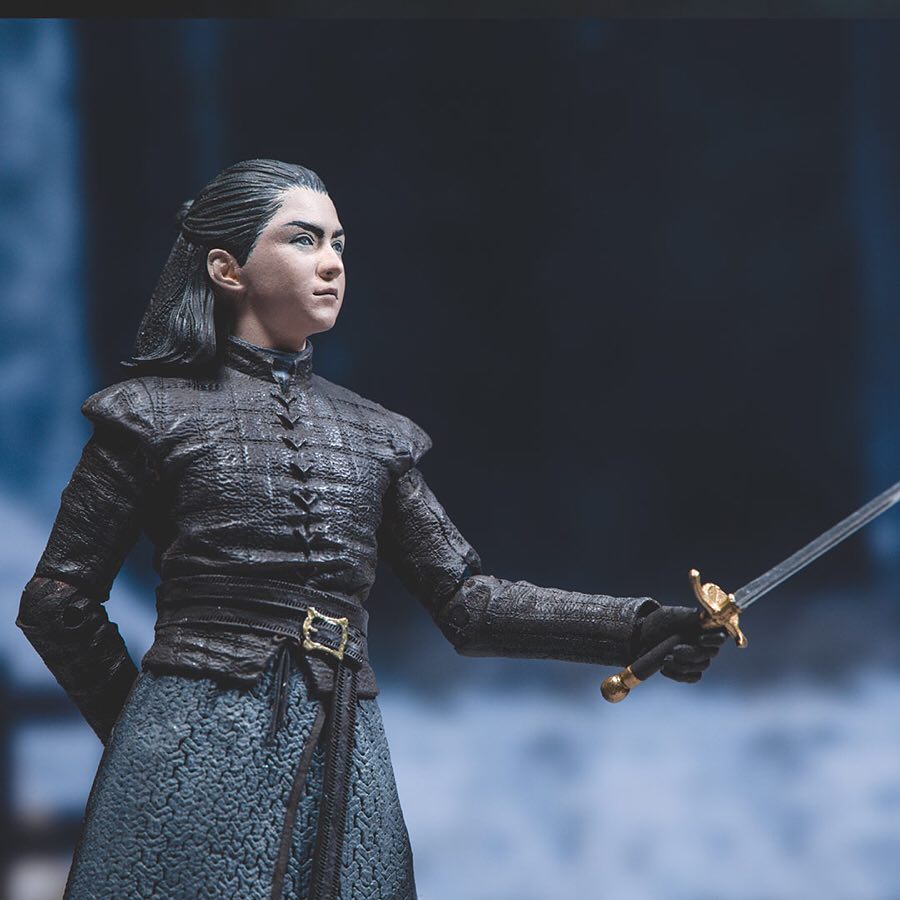 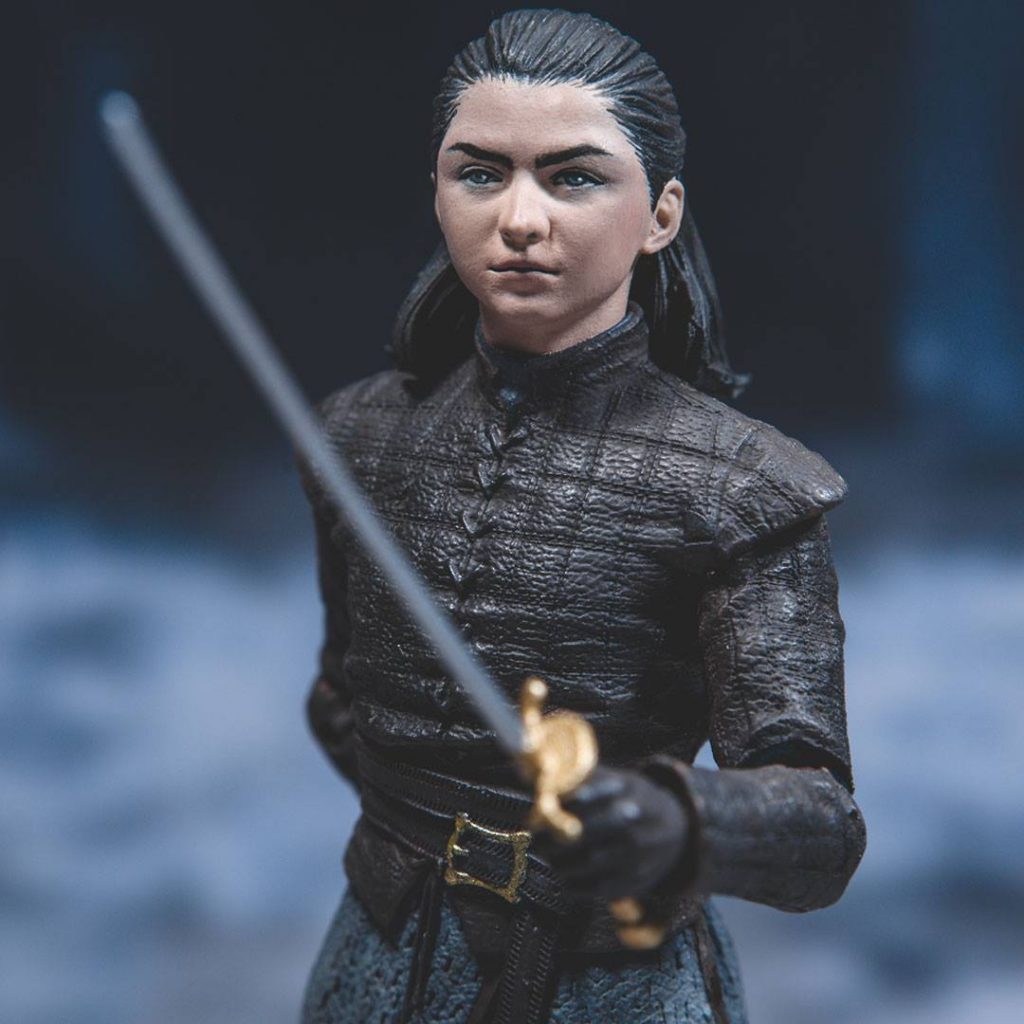 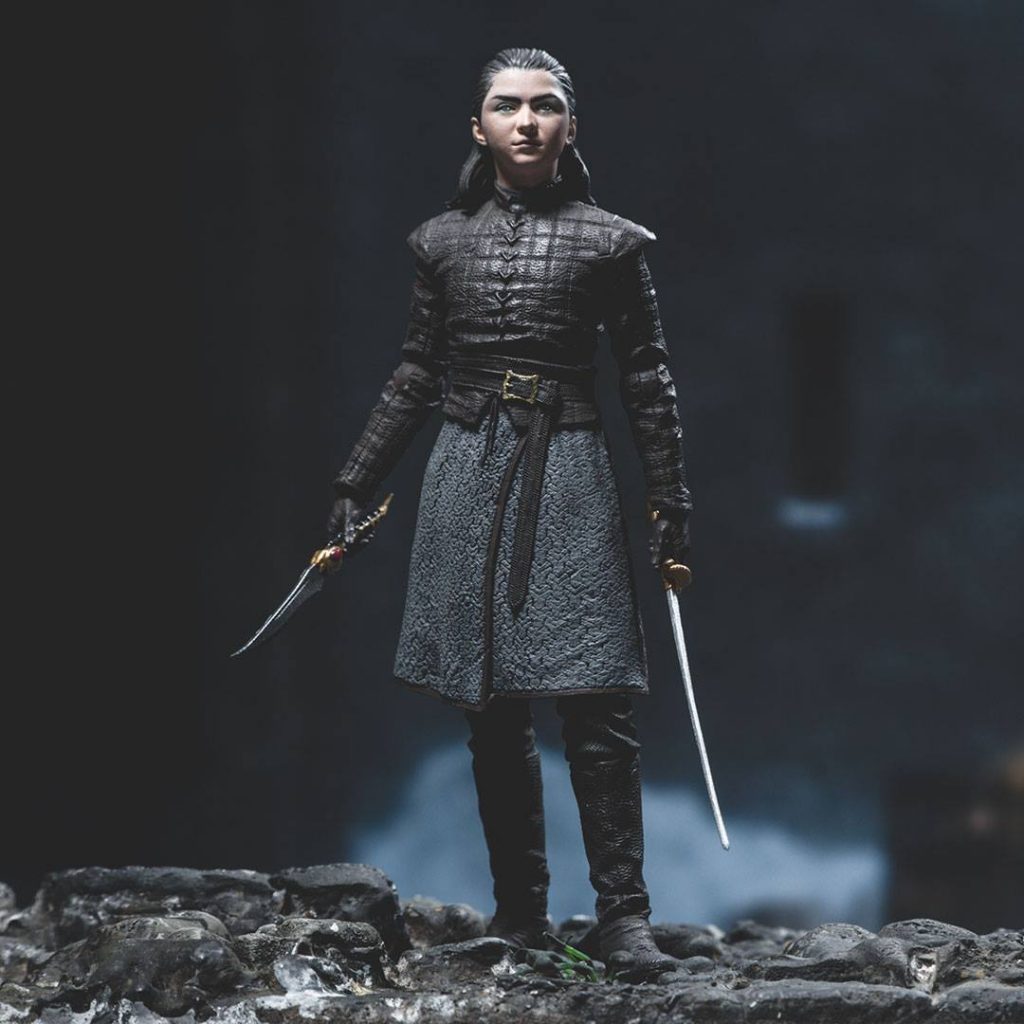