WWE Elite Figures Are Stepping Up In A Big Way!

Mattel has made some big improvements with their WWE Elite lines this year. With them now incorporating face printing tech and alternate hand (alternate heads come later on)

One of the first series to incorporate these changes is the upcoming WWE Elite Wrestlemania 35 series. In this series, we’ll be getting Scott Hall, Triple H, The Undertaker, and Sasha Banks.

I have to say these figures do look absolutely excellent, especially with the face printing tech used. The attires look fantastic as well. Especially Triple H’s and Sasha Banks as they are from very important moments in WWE History.  It should be noted that Sasha Banks attires are inspired by one of Eddie Guerrero’s iconic attire’s.

All these figures should be hitting stores next month. 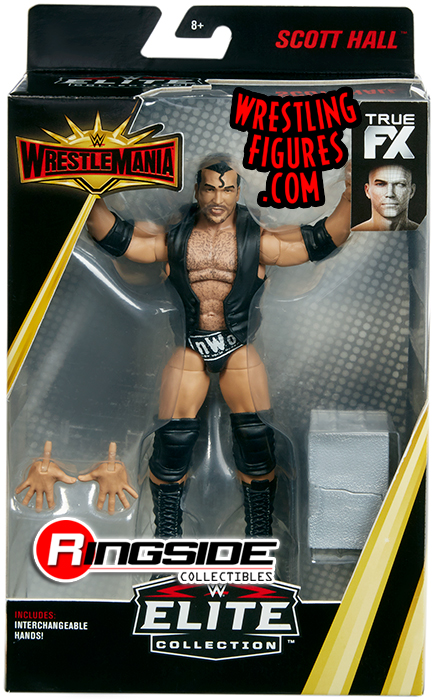 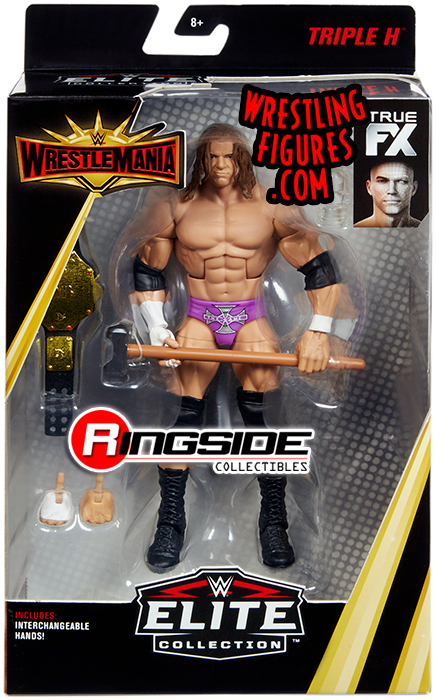 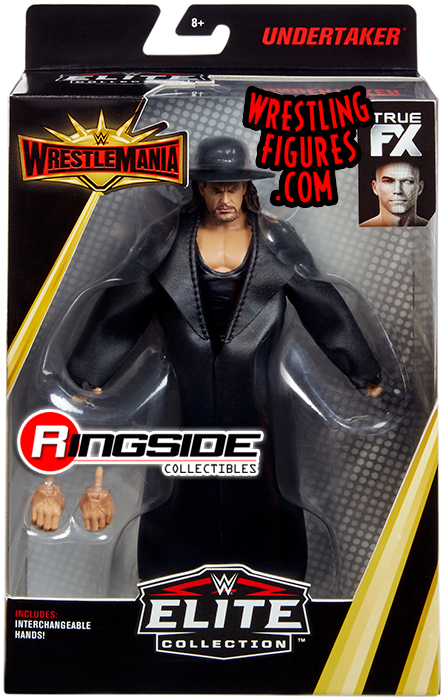 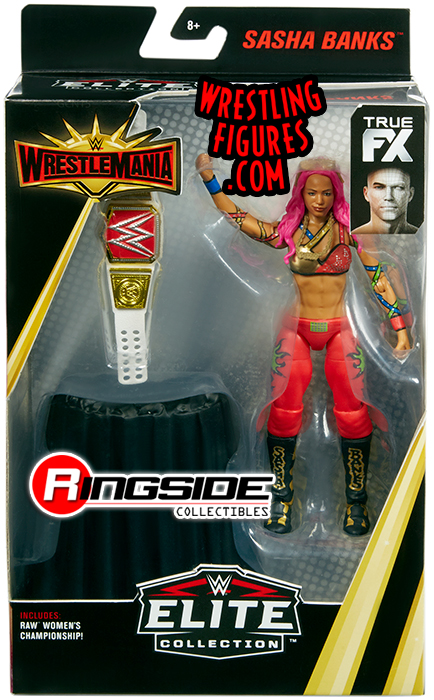