During SDCC Mattel revealed their WWE Elite Flashback Series 3 Wave, which I have to say looks even better than Series 2. The gimmick to these Flashback waves is that if you collected all the figures in the wave you could build a diorama or an Elite figure.

In this wave, there’s Stone Cold Steve Austin, King Harley Race, Jake “The Snake” Roberts and Ricky “The Dragon” Steamboat. If you collect all the figures you can build Commissioner Shawn Michaels.

What’s so great about the Flashback series is that it re-releases some of the more rarer figures whilst releasing brand new ones who’ve never been made before. In this series case, Ricky Steamboat is the re-release.

I have to say this series looks even better than the second series, which included Razor Ramone and Alundra Blayze.

I’m not familiar with Steve Austin’s attire but I think it’s based on his attire when he had his feud with Jake “The Snake” Roberts. Much like the Razor Ramone and Shawn Michaels from the previous series where their attires are from their feud.

I’m not entirely familiar with King Harley Race but I’m guessing he’s based on his King Harley Race gimmick from the mid-1980’s and as far as I’m aware they’ve never made an Elite figure of him before.

All these figures look fantastic, with great looking attires and accurate accessories, these figures are must-haves if your a wrestling fan and I’ll definitely be getting the four of these as they look incredible. I should note that these figures are Wal-Mart exclusives and will be hitting store shelves soon. 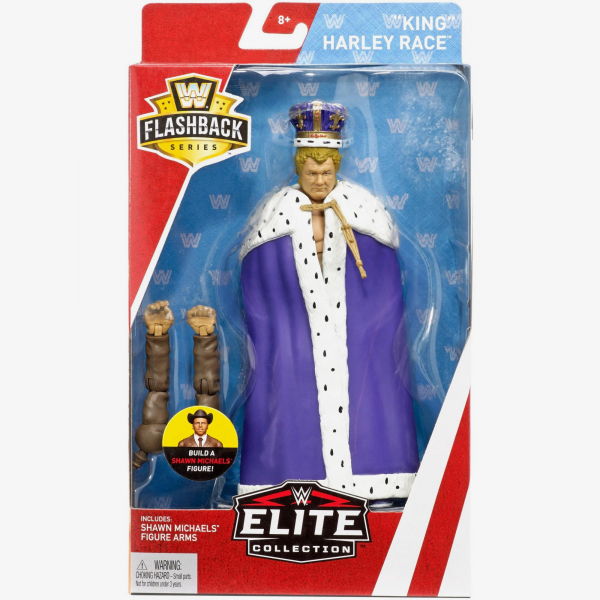 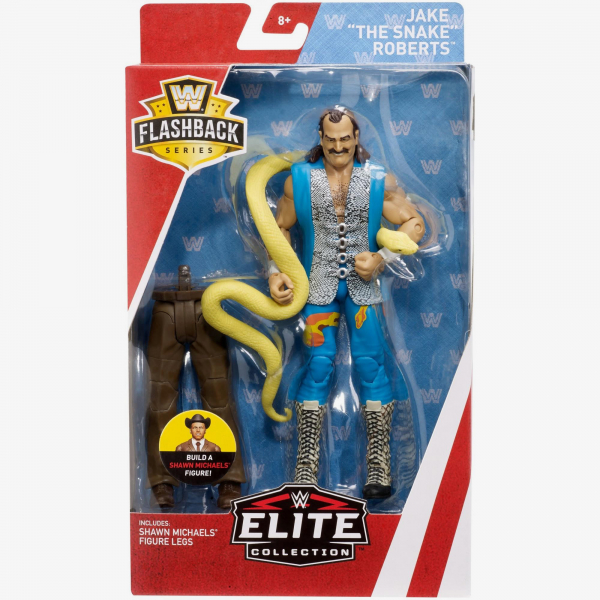 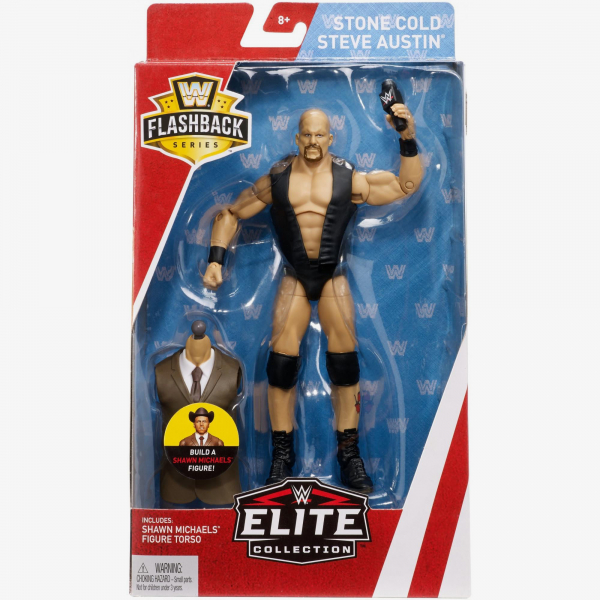 NOTE: There’s no offical shot of Ricky Steamboat as Mattel haven’t released one.