There was a lot of Marvel Legends this year!

There’s no doubt about it Hasbro showed off a lot of new Marvel Legends at Toy Fair 2019 and it’s a great mix of comic book and movie figures. To make it easier for myself and for my readers I have split it into two parts. The first will be on the MCU figures and the second on the comic book ones.

I should note it’s not entirely clear how some of these figures will be released in a wave or a two-pack. Though some have been specified already. 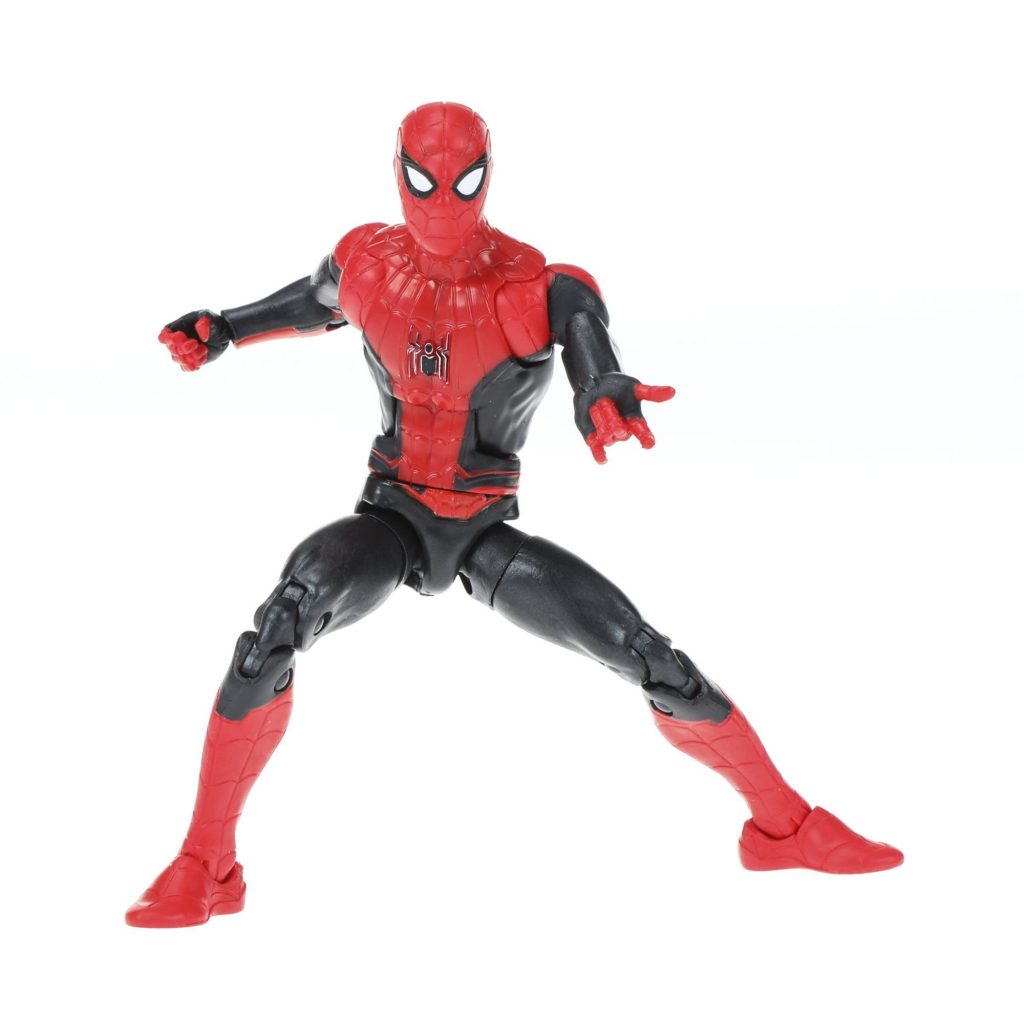 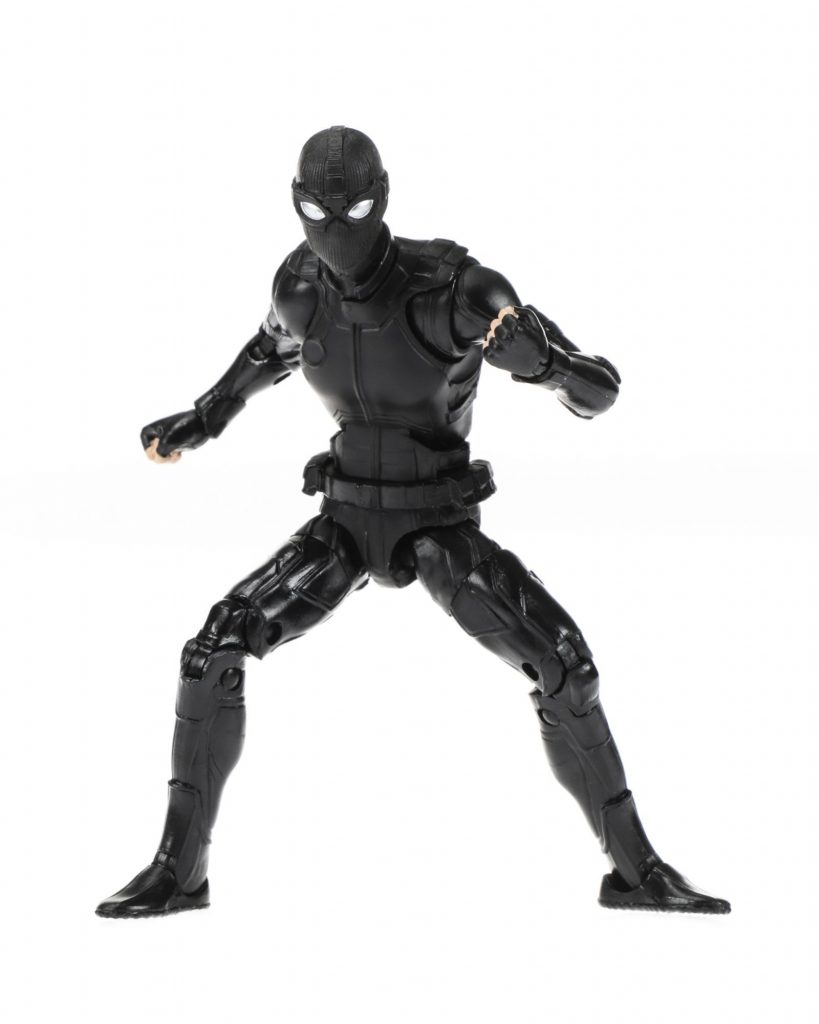 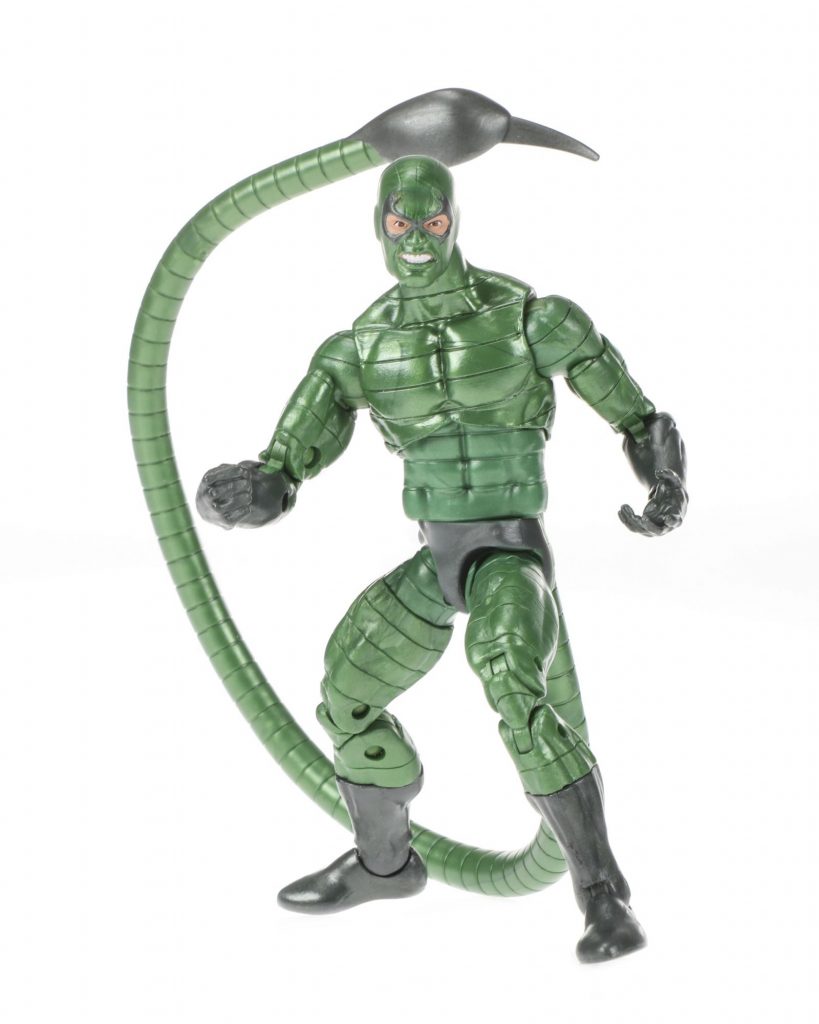 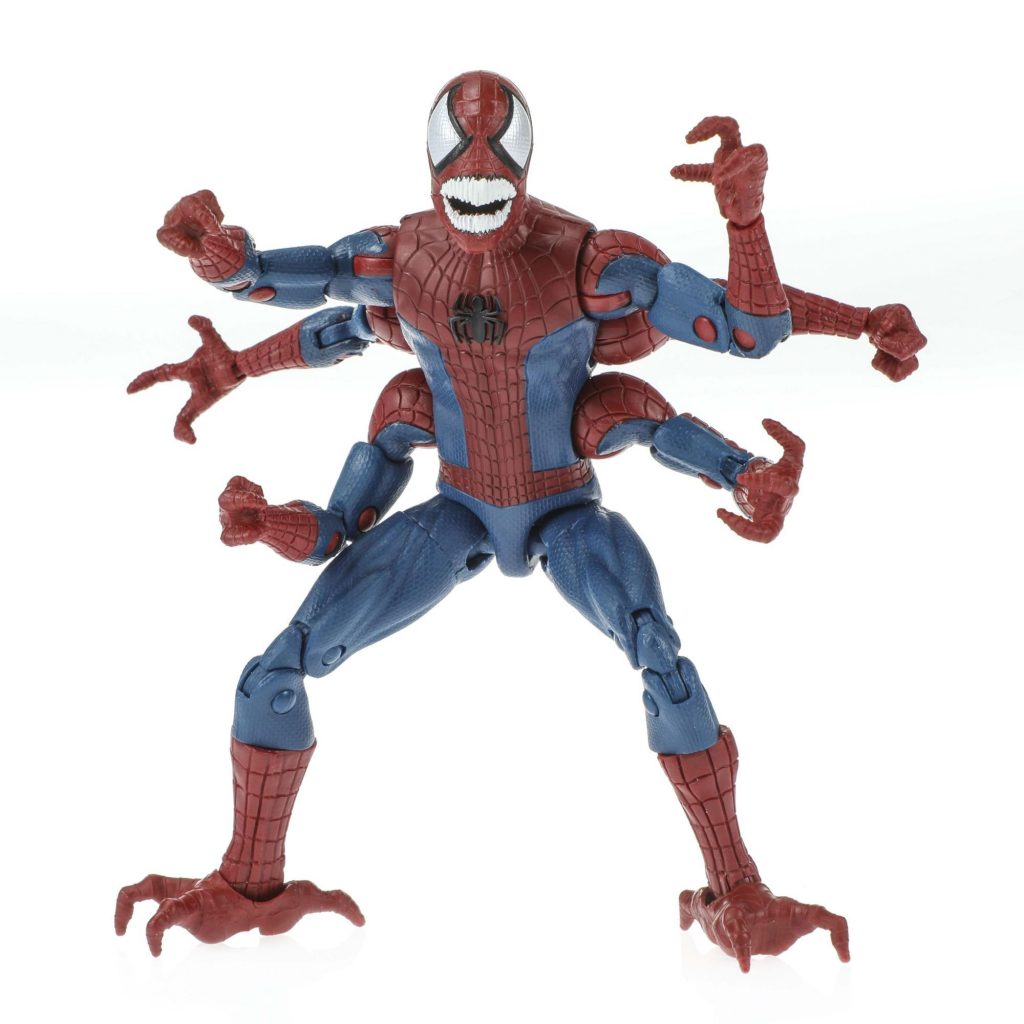 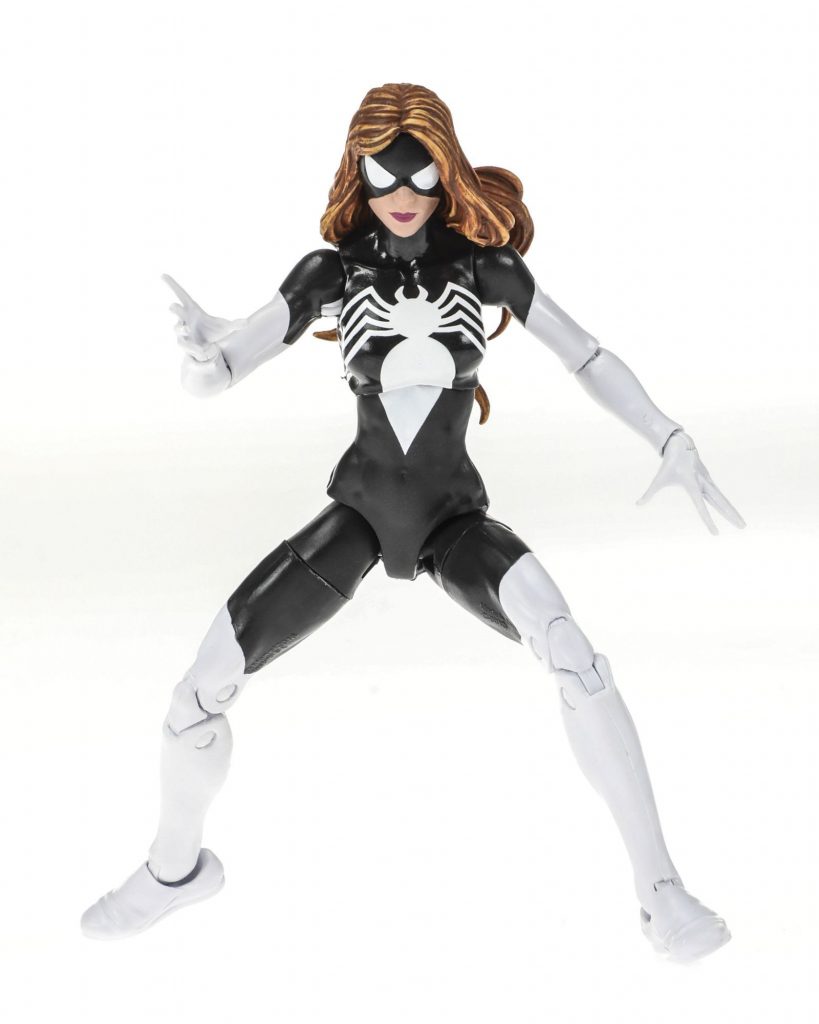 I’m quite surprised that Hasbro has revealed most of the Spider-Man Far From Home Wave. Though granted we haven’t seen all that much of Avengers End Game so I’m not surprised that they haven’t shown that wave just yet.

In the Far From Home wave we’ll be getting:

We haven’t seen the Mysterio figure, though I’m guessing they’re saving him till we’re closer to the film’s release. Or he could be the BAF  like The Vulture was from Spider-Man Homecoming. I love the mix of film and comic figures and I love the Steve Ditko look to the FFH suit. The Scorpion and Spider-Woman figures look fantastic. 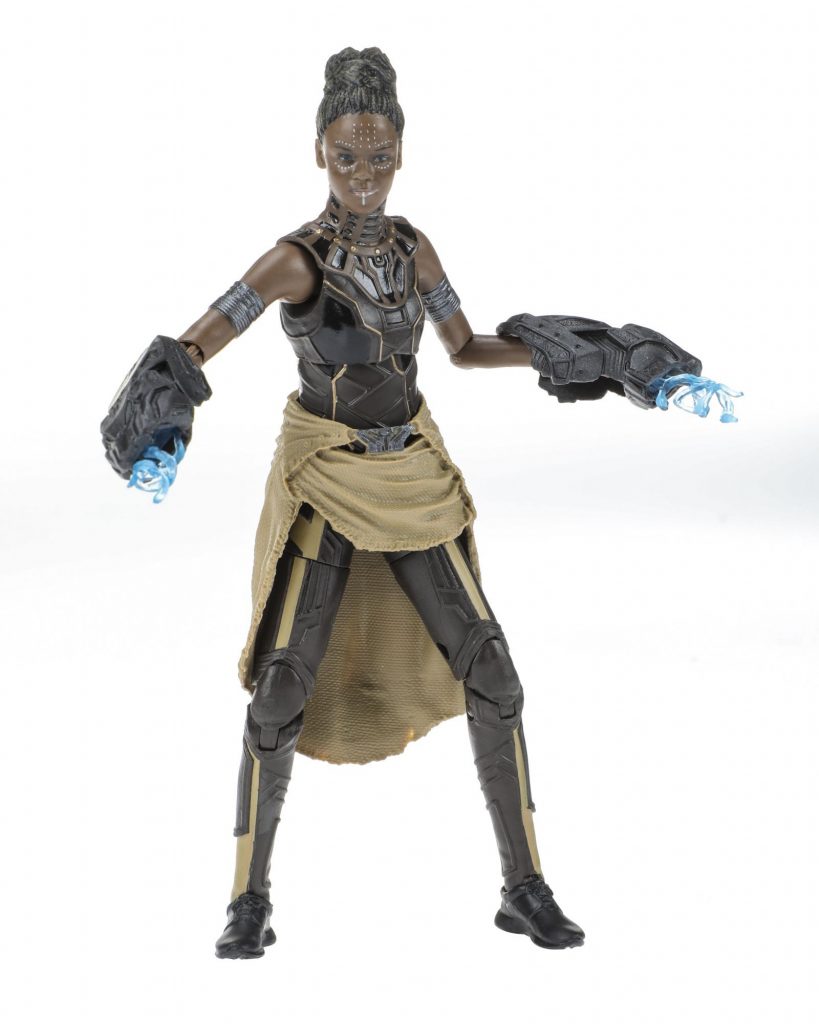 Again it’s unclear what wave Shuri will appear in, though I would guess she’ll appear in the Avengers: End Game wave. I have to say the figure looks fantastic. 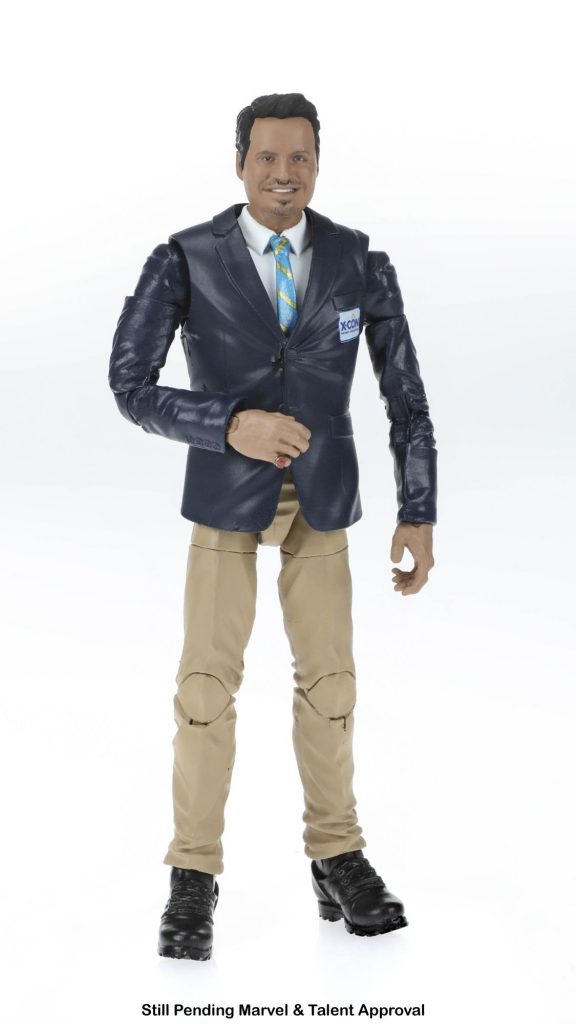 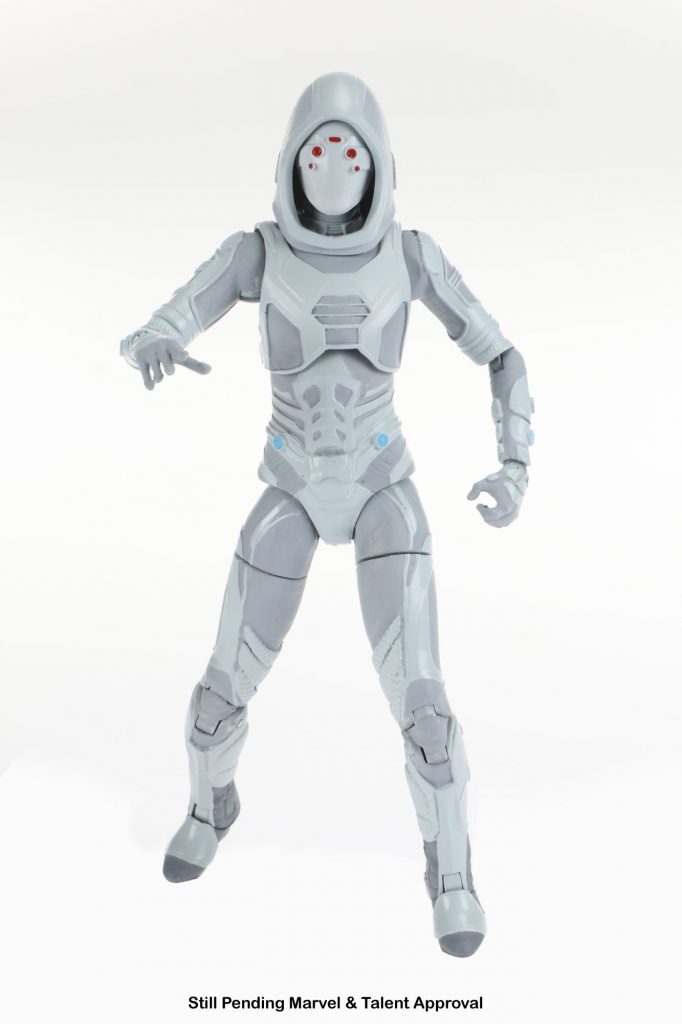 It’s great that fan-favorite character Luis and the villain of Ant-Man & The Wasp gets her due in action figure form as well. Now you can have Luis tell his long-winded stories to Scott Lang. Also, the likeness of Michael Pena is very good. 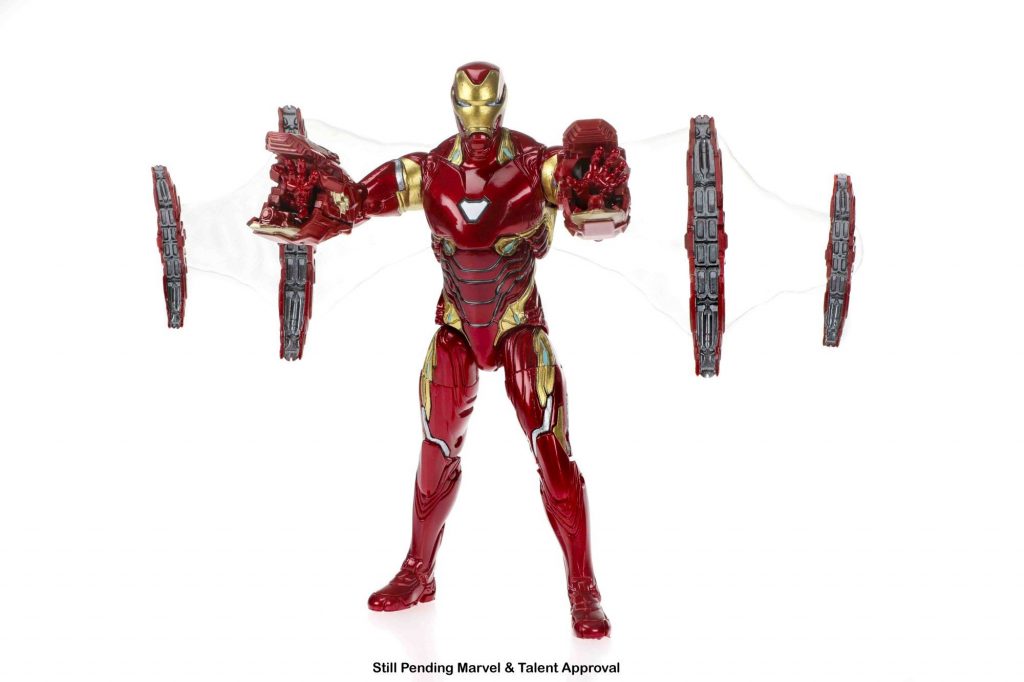 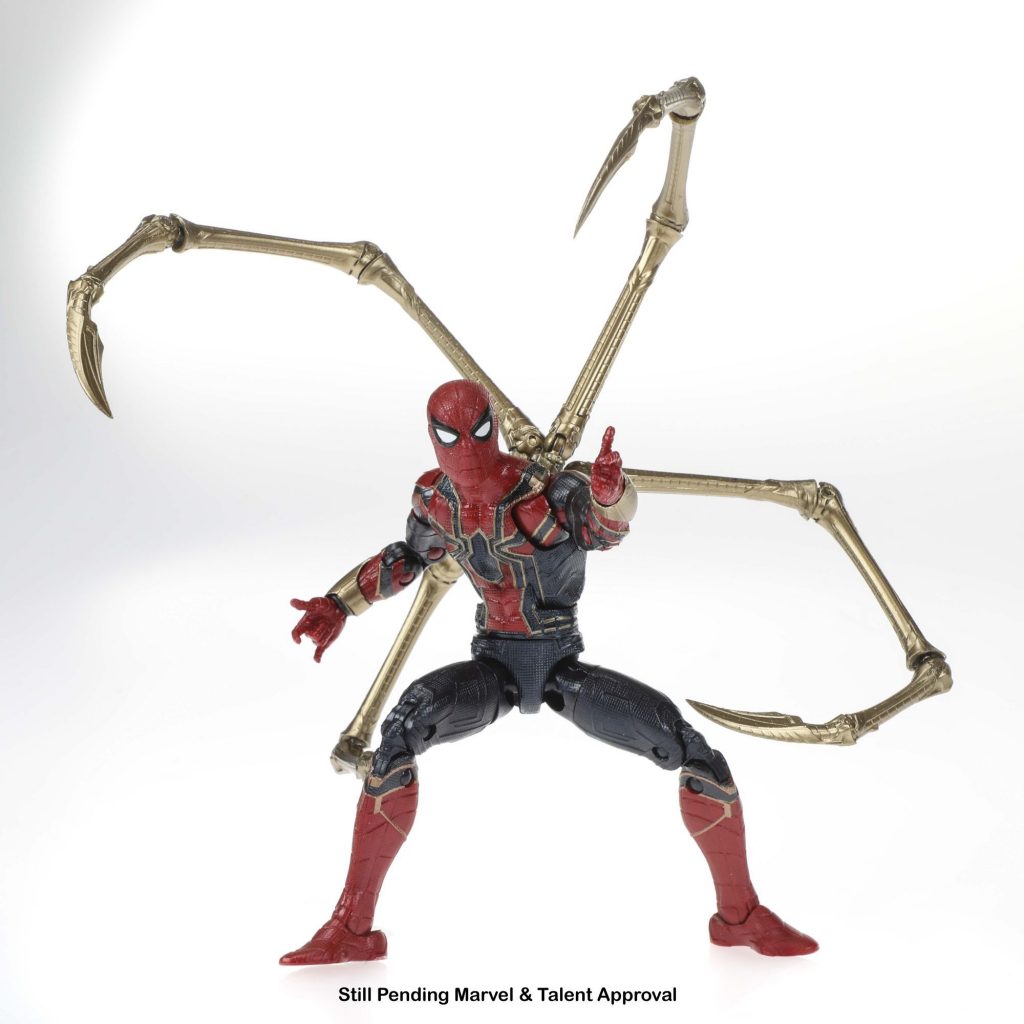 This set is a must-have for many fans of Infinity War will want to get this 2-pack as we’ll be getting a more accurate Iron Man suit from the film and an Iron Spider with the Spider legs! these are the definitive versions of the characters from the film. It’ll be so fun to pose these figures on the shelf. 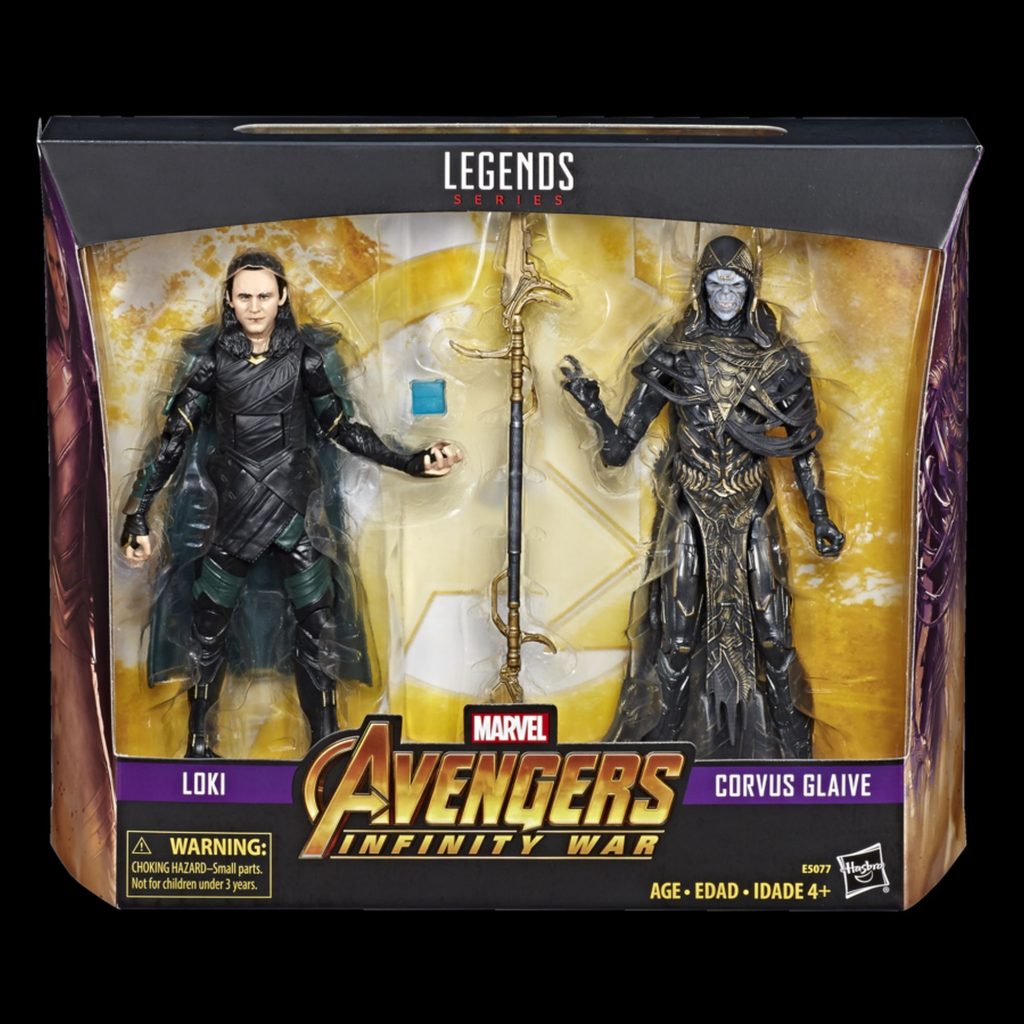 Another two pack from Infinity War is the Loki and Corus Glaive pack. The Loki seems to be a repack of the Thor Ragnorok Loki minus the helmet. H comes with the Time Stone inside the tesseract. We also get one of Thano’s cronies Corus Glaive. 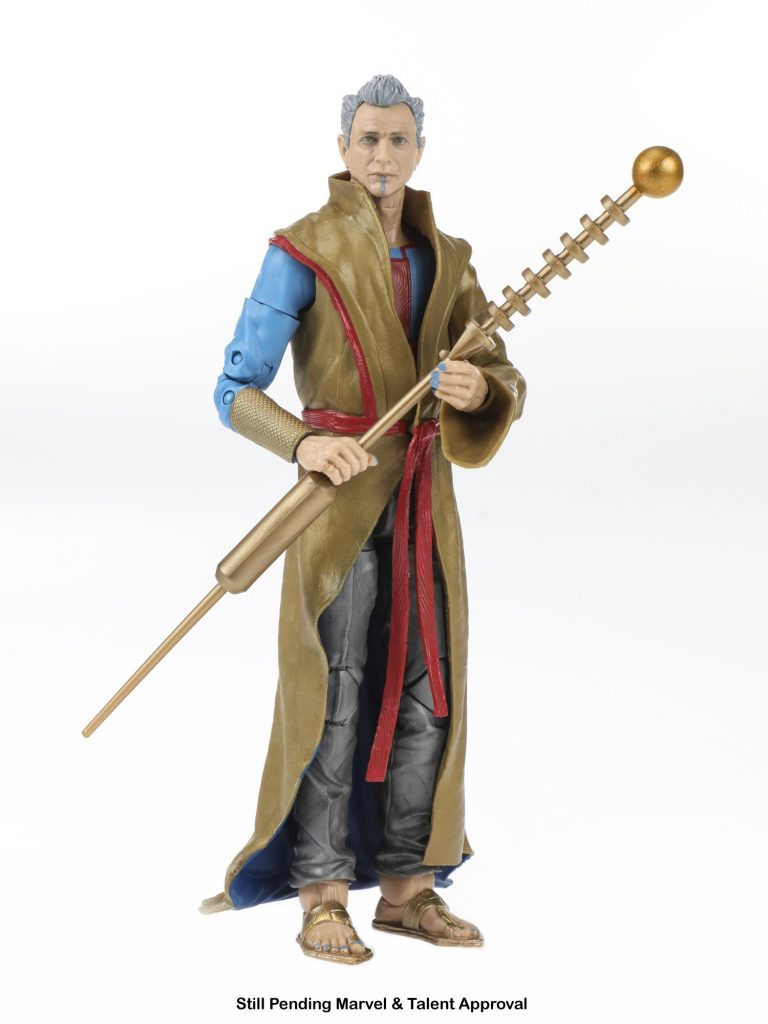 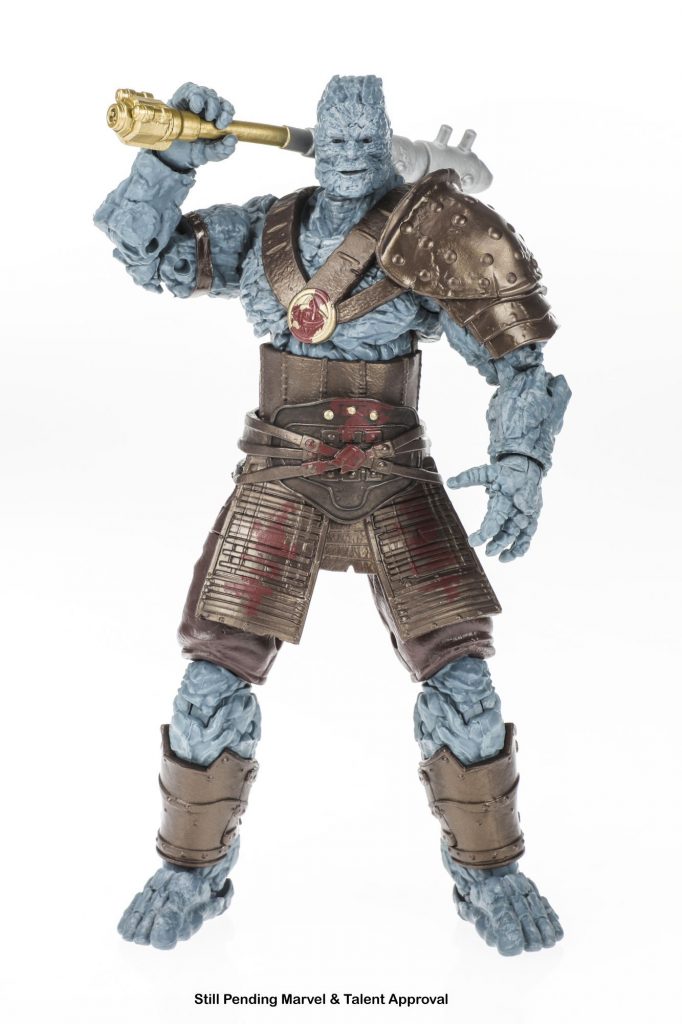 Now, this is a complete surprise! I was hoping we’d get a Korg somehow and he’s coming in a two pack with the Grandmaster! I love Thor Ragnarok and I’m a big fan of the Ragnarok wave where you can build Gladiator Hulk. But there were some spaces and this two-pack fills the void with the Grandmaster effortlessly played by the otherworldly Jeff Goldblum and the scene-stealing fan favorite Korg! I’m so excited to add these two figures to the shelf! 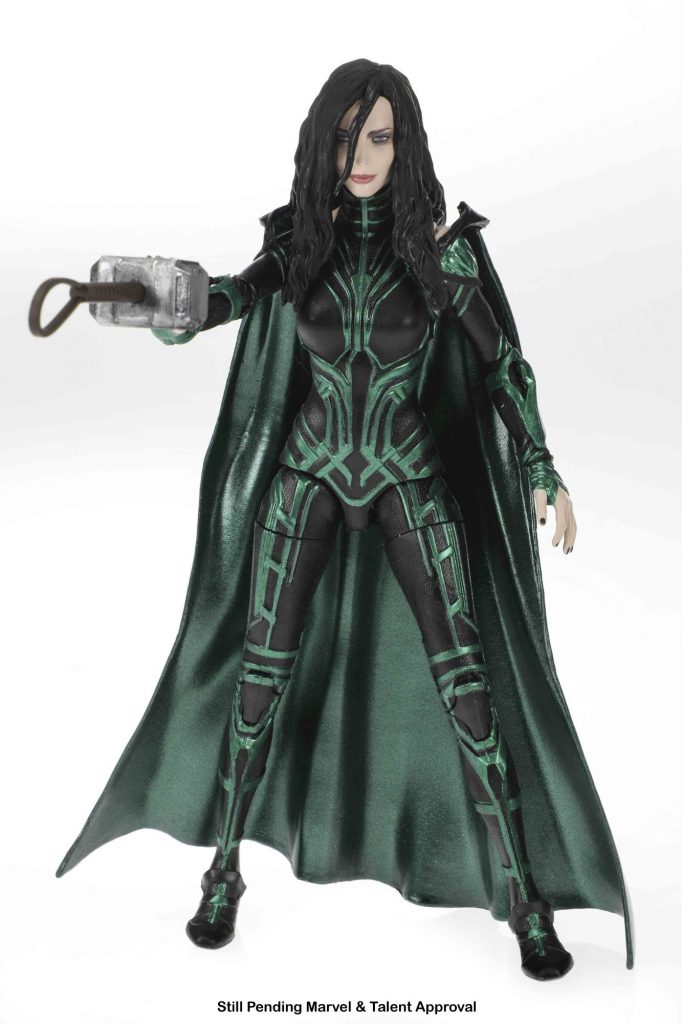 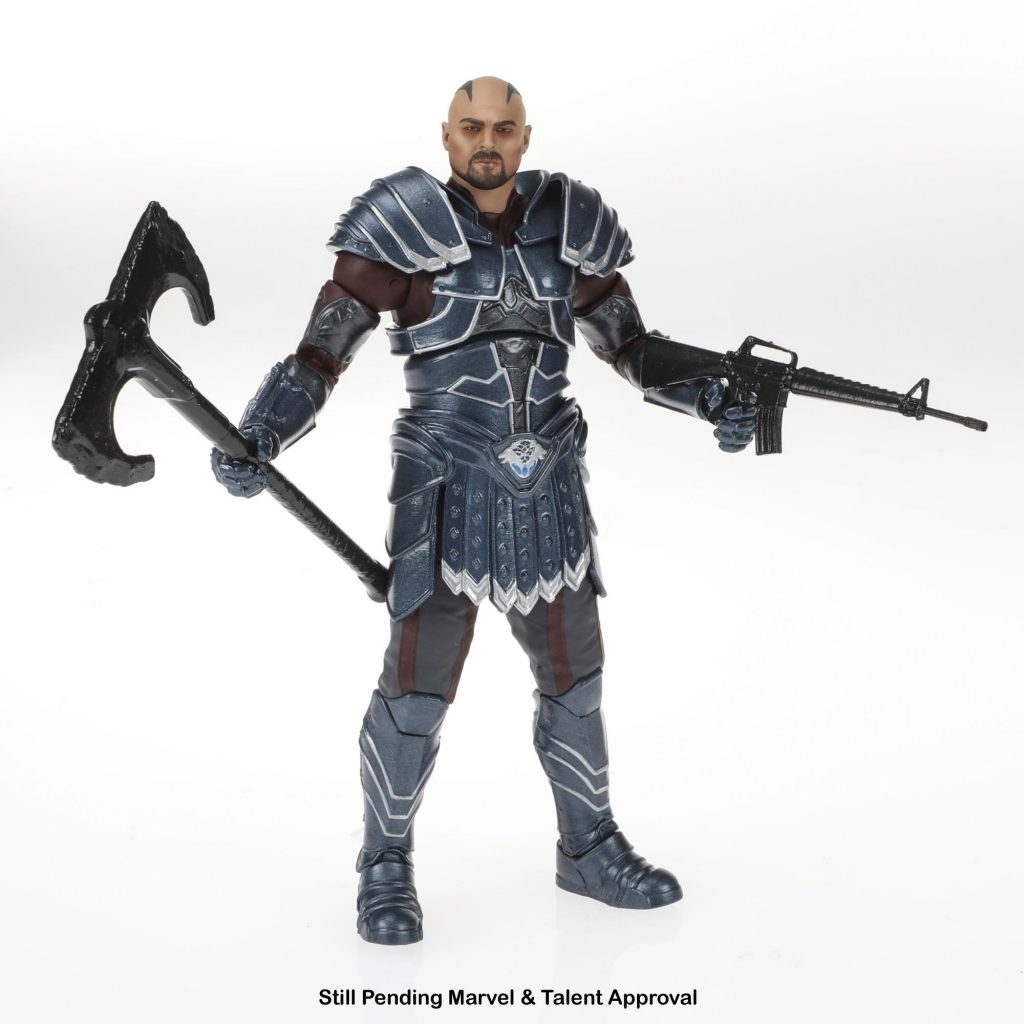 I didn’t see this happening at all another Ragnarok two-pack! with a more film accurate Hela with a brand new Cate Blanchett head sculpt, a new accessory being Thor’s hammer Mjolnir which she smashes to smithereens. I’m not entirely sure if it’s connected to a hand or if it’s a separate accessory.

I really enjoyed Skurge in the film and I’m glad he’s getting his due in action figure form. The likeness to Karl Urban is pretty damn good and I am very happy that he comes with Dez and Troy along with his executioner’s axe. 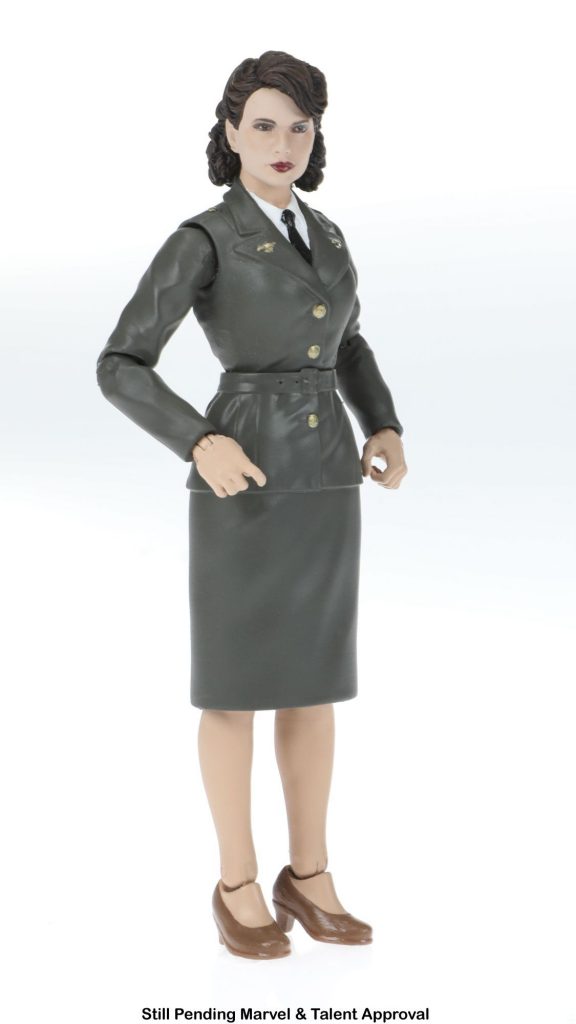 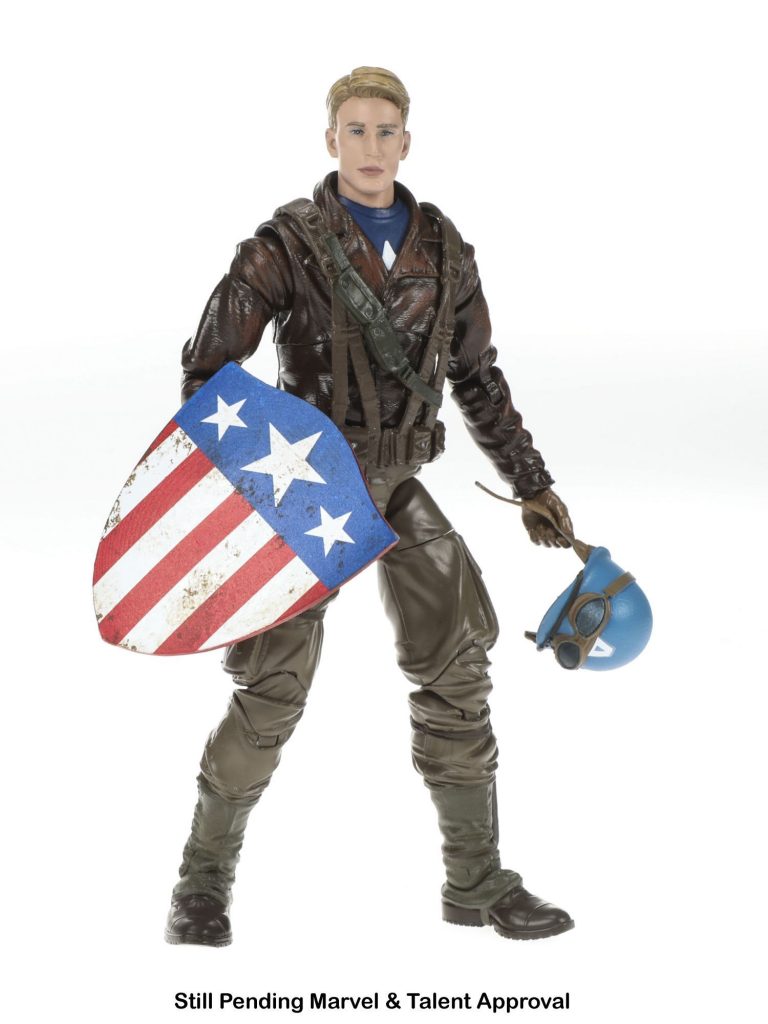 This may sound funny but for the last few months before Toy Fair I could see this two-pack happening and I am very happy that it is because we are lacking a TFA Cap and Peggy Carter as the film came out long before Hasbro perfected their MCU Marvel Legends. I have to say the execution on these two action figure are outstanding and it’s exactly what I wanted from this two pack!

The likenesses are great and the accessories are perfect, the only thing is that it’s an Amazon exclusive and that crushes me because the Amazon Exclusives sell out pretty quickly over here in the UK and the prices reach extortionate levels. Though I really do want this set and I’ll try my damndest to get it when it’s released later this year.