Things are set to get a little Strange this November, with the arrival of Benedict Cumberbatch as the Sorcerer Supreme. And in preparation for the movie, Hasbro has revealed their full line-up of Marvel Legends Doctor Strange action figures.

As with other Hasbro / Marvel releases, this is a “build-a-figure” line. If you collect all the figures in the series, you’ll be able to build Dormammu, one of Strange’s perennial foes.

The figures in this series will be Iron First, the Enchantress, Brother Voodoo, Nico, Baron Mordo (based on his appearance in the Doctor Strange movie), and three versions of Doctor Strange. You’ll be getting Strange as he appears in the upcoming movie (of course), as well as an all-white astral version of Strange, and Strange in some fancy new duds.

As with other figures in the line, they will all be roughly 6 inches (15.2 cm) tall, and feature full articulation. Each of the figures will also come with accessories and a piece of Dormammu.

According to Hasbro, they’ll go up for pre-order in early September, and will have an October release / shipping date, in advance of the movie. Be sure to check back, as we’ll be putting up pre-order info as it becomes available. 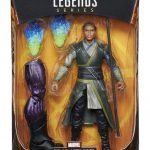 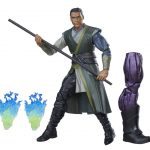 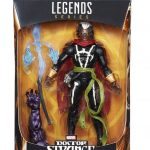 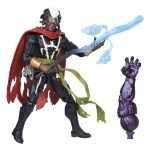 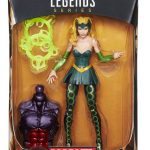 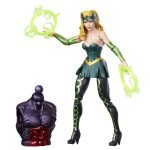 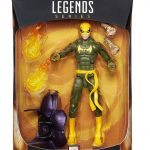 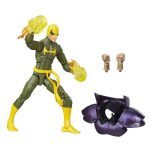 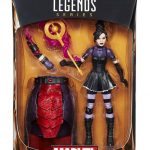 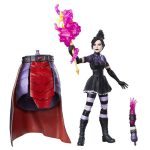 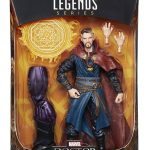 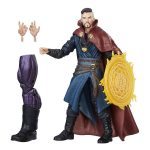 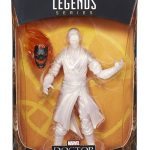 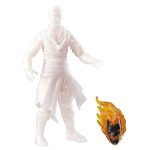 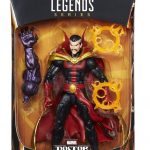 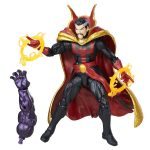